The Government of Québec recently reiterated its position on the legalization of cannabis. Among other things, it reiterated that the provincial and federal legislative provisions that will eventually be adopted must be free from any ambiguity in order to be effectively enforced.

In this regard, one could certainly restate the arguments at the basis of Québec’s decision to regulate the home cultivation of cannabis in the manner proposed by the provincial government.

But that has not been the focus of the debate over the past several days.

Rather, in its legal aspect, the debate has focused on the jurisdiction held by each parliament in Canada over the various aspects of the legalization of cannabis. In its political aspect, it has raised the question of what citizens are entitled to expect in matters of relations between governments within the federation.

Under its criminal law jurisdiction, the federal government tabled a bill to prohibit the home production of more than four cannabis plants. Since the federal decision will lead to the creation of a new legislative space pertaining to cannabis, it is up to the provinces to exercise their jurisdiction to regulate the aspects which fall within that space, such as production and marketing.

It is within that space that the Government of Québec is seeking to allow the cultivation of cannabis by authorized producers outside the home. By acting in this manner, both the federal and Québec governments promote safety and public health. There is neither conflict of intent nor conflict of enforcement in this regard.

The Canadian Minister of Justice is mistaken in her claim that, under the Canadian federal regime, the federal Parliament, acting alone, can create a “national regime for the legalization of cannabis.”

As a matter of fact, all provinces are currently working to develop their own authorization regime, one that is suited to their reality. These different approaches will allow us, in a few years, to improve our laws in light of those that will have achieved the best impact. Is this not one of the great advantages of federalism?

Québec, like all other provinces, was drawn into a demanding exercise that it had not sought out. It nevertheless agreed to cooperate in order to regulate, in accordance with its legislative powers, the consequences of the federal decision.

Quebec acted in a manner that was respectful of the federal decision. It is entitled to expect respect in return from the federal government towards the provincial decision.

Yet in her appearance before a Senate Committee in March, the federal Justice Minister suggested that provinces had to authorize the home production of cannabis. This is contrary to the law and will have the effect of encouraging challenges to the Quebec legislation by citizens.

I appeared before the Senate, on behalf of the Government of Québec, to remind those concerned of the provincial jurisdiction in this matter, and of our firm intention to exercise it. I took care to mention that an amendment to the federal bill was not necessary, but that bringing such an amendment would prevent citizens from needlessly bearing the costs of potential legal challenges.

By seeking to undermine Québec’s choice on the issue of home-grown cannabis, the federal government shows how little consideration and recognition it grants to the wishes of a provincial partner, a partner who is essential to the fulfilment of its election promise, and one who has shown its collaboration in the management of an issue which arose solely from a federal government intention.

I still entertain the hope that the federal political class will rectify this misstep.

Citizens would thereby avoid unnecessary and costly legal proceedings and, above all, they would have the opportunity to see that their governments are capable of collaboration and of respect – that is, of mutual respect. 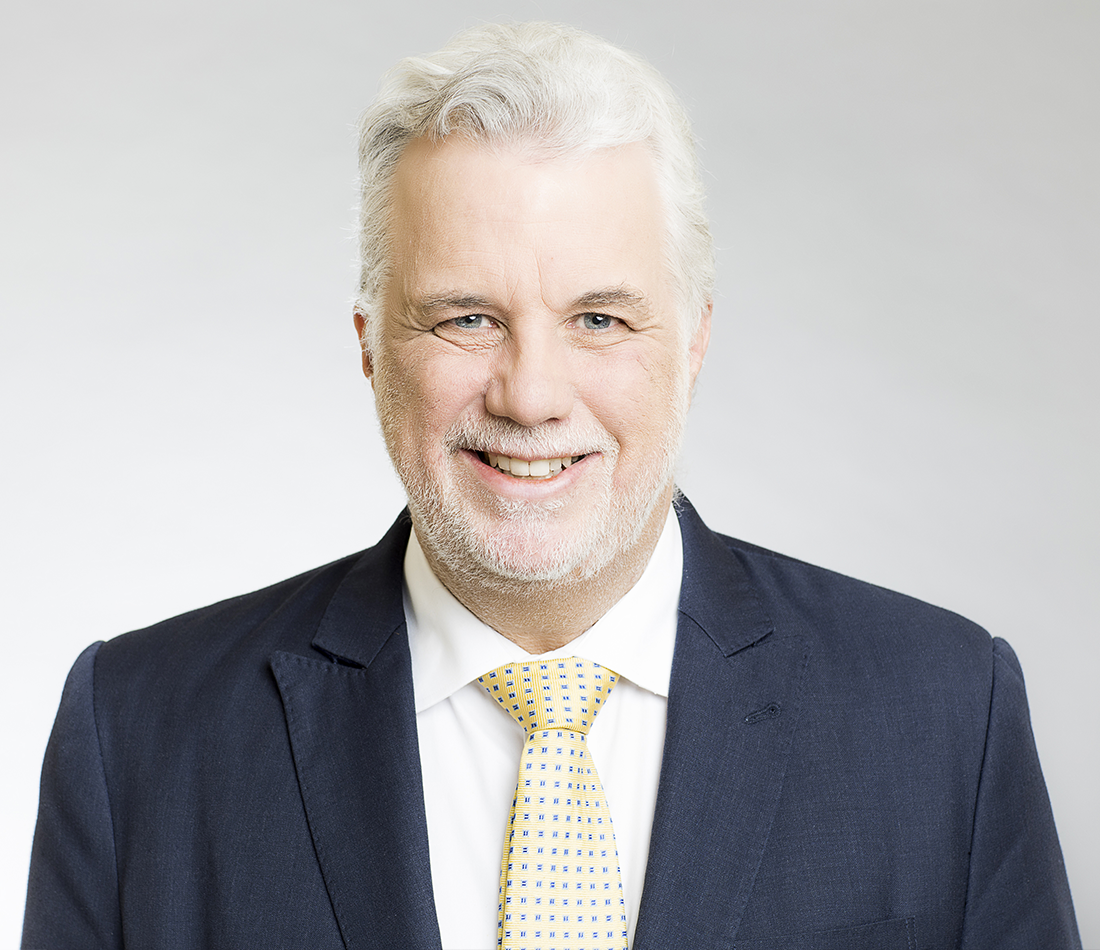