Francophone immigration clearly makes an essential contribution to the vitality of Francophone and Acadian communities, and to Canada’s cultural and linguistic diversity.

It also, and more importantly, generates benefits for all Canadians, even if they are not French speakers.

Canada, with its two official languages, has an advantage that few other countries possess, and the Canadian Francophonie offers a window onto the Francophone world for all Canadians. Francophone immigration is not a response to a demand from a specific group, but a real contribution to the prosperity and future of all Canadian citizens.

There are 10.5 million Francophones and Francophiles in Canada, and 275 million of us in the world. Because of the pace of development in Africa, this number is expected to grow to 700 million by 2050.

The successful implementation of Francophone immigration means opening our Francophone window onto the world as wide as possible. A growing number of us have set this as our goal. Our economic, social, cultural and diplomatic advancement depends on it.

In 2016, the provincial and territorial premiers discussed this issue for the first time at the Council of the Federation, and set a target of five per cent Francophone immigration outside Québec.

In 2017, for the first time in 150 years, Canada’s ministers of immigration and the Francophonie met at a forum on the same topic. And, on March 2 of this year, this joint forum met for the second time, adopting an Action Plan, while the federal government announced that it would launch new initiatives to support the plan’s implementation.

Now on March 22, 2018, community groups working in the area of Francophone immigration and representatives from all the Canadian government administrations will meet in Calgary for the Symposium on Francophone Immigration. There, they will have an opportunity to discuss the joint work needed to implement the action plan.

It is clear that Francophone communities and their institutions will play a key role in the successful integration and retention of French-speaking immigrants, who will make an essential demographic contribution to the Canadian Francophonie.

The Canadian ministers directly involved, through either the Ministerial Conference on the Canadian Francophonie or the Forum of Ministers responsible for Immigration, have stated that they intend to pay close attention to the conclusions of the symposium. We all know how important this is for all Canadians, whatever language they speak.

Around the world, many different peoples have set themselves the objective of speaking more than one language. Last fall, French President Emmanuel Macron set out the objective of ensuring that, by 2024, all university graduates speak more than one European language. In addition, 85 per cent of Europeans support the idea that all citizens in the member states of the European Union should be able to speak at least one foreign language.

Given the increases in migration, we already knew that this century would be plurinational. It will also be plurilingual. Will Canada lag behind, or will it be a leader?

As a country that already has the advantage of two official languages, will it be able to seize all the opportunities available? 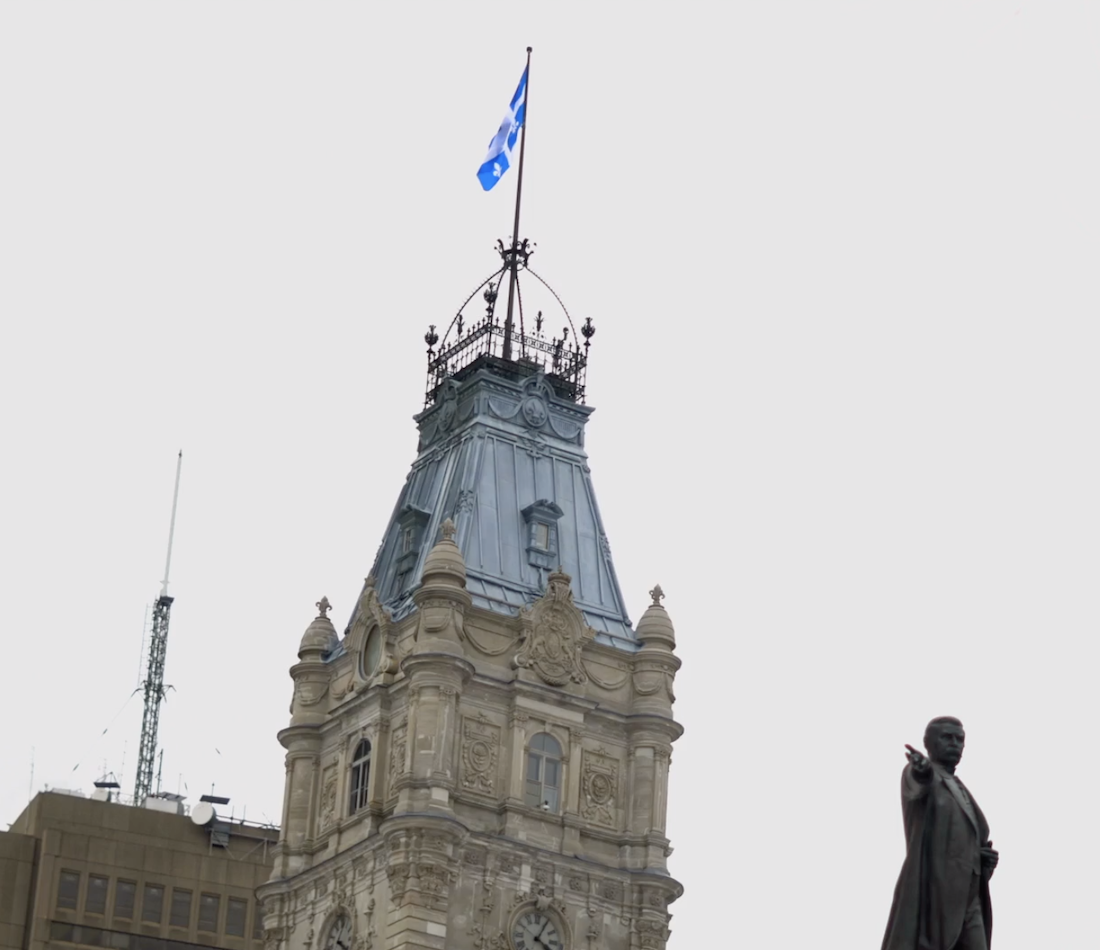