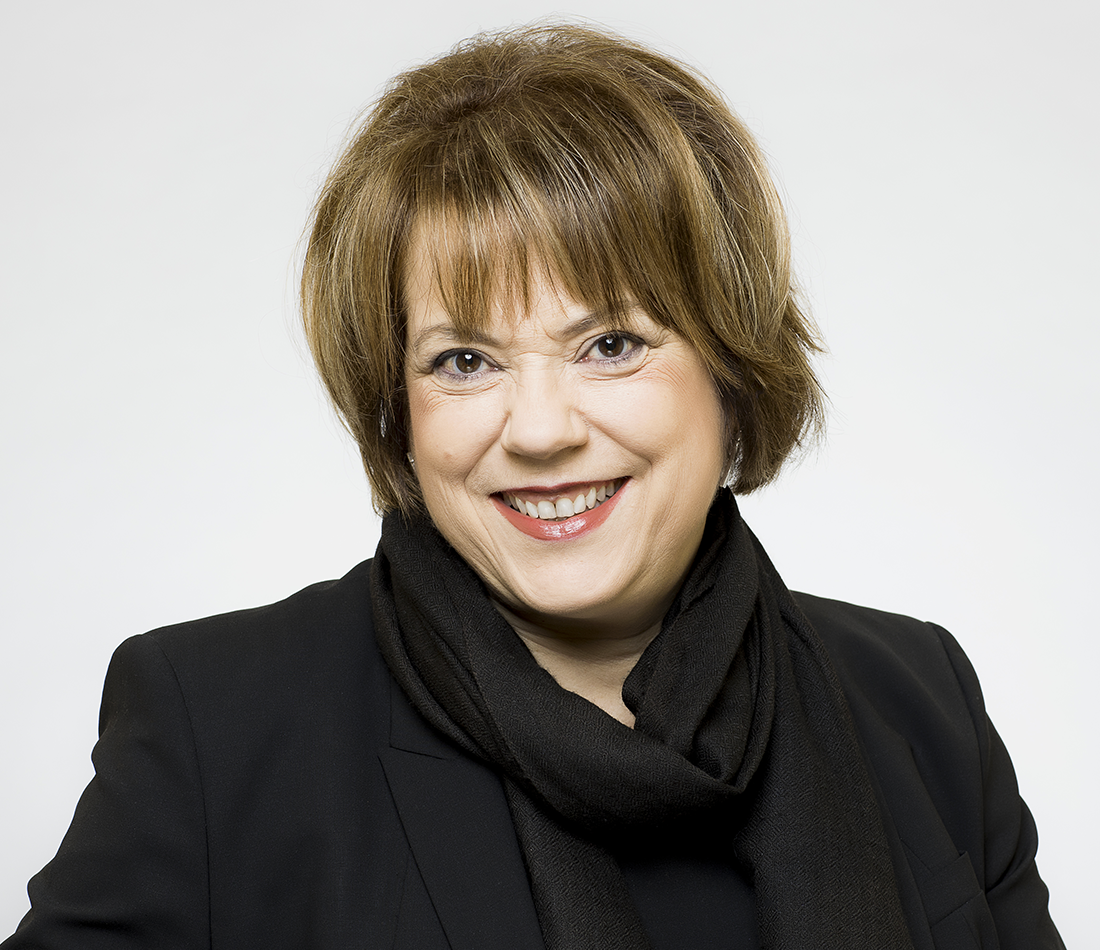 I think you should spend more time with our youth, Ms. Bombardier

In early April, I was at Collège André-Grasset as part of a lunch seminar, to discuss the role of women in politics along with my sister Françoise. If memory serves, I would say that the amphitheatre was filled with nearly one hundred young women and young men. The high quality of the questions asked during this event testified to these students’ keen interest in current topics and social issues, completely discrediting several of the negative labels and generalizations that you made against Québec youth in your article published on April 16.

What is deeply disturbing about your article, Ms. Bombardier, is that you interpret the results of a poll placing the Liberals ahead among 18- to 35-year-olds in terms of apathy, allegiance to multiculturalism and cosmopolitanism, and sexual, social and racial diversity. Your opinions are not only reductive but also troubling.

In passing you refer, with appalling condescension and contempt, to their “comfort living in a society where people of all backgrounds and all marginalities rub shoulders” [translation], as if this were an abominable plague on society.

In addition to the deep disconnect from youth that your article reveals, you also displayed your ignorance of the ways in which political engagement is taking new forms and practices among our younger generations.

The portrait that you paint results from a thought process that is at best dubious.

The portrait that you paint results from a thought process that is at best dubious. Indeed, it completely obscures the various forms of social and political participation in which young Quebecers engage. Moreover, I would draw your attention to the fact that many observers have noted a resurgence of activism among Quebec youth, particularly around the environment, the distribution of wealth, civic participation, and other local as well as global issues.

How many of these young people have you spoken to to be able to affirm with such aplomb and disappointment that they are not interested in issues of Québec identity, that they have little to no historical understanding, that their dreams are personal, and that they thus embody the height of individualism? For my part, I have been working with Québec youth for decades. First in my university functions, then more recently as Minister for the Status of Women and for Higher Education. In Québec’s CEGEPs and universities, I have met an impressive number of young people who are socially and politically aware and involved.

Ms. Bombardier, in your remarks you take young people to task, judging them harshly and wrongly.

I can tell you that forms of engagement are diversifying and multiplying. They do not conform to the so-called classic ideas to which you are attached, but they are no less legitimate, useful and commendable.

Quebec youth is strong, aware and increasingly engaged. It is conscious of the local and global issues that are shaping our society, Québec society, at various levels.

I think you should spend more time with our youth. You could be pleasantly surprised. 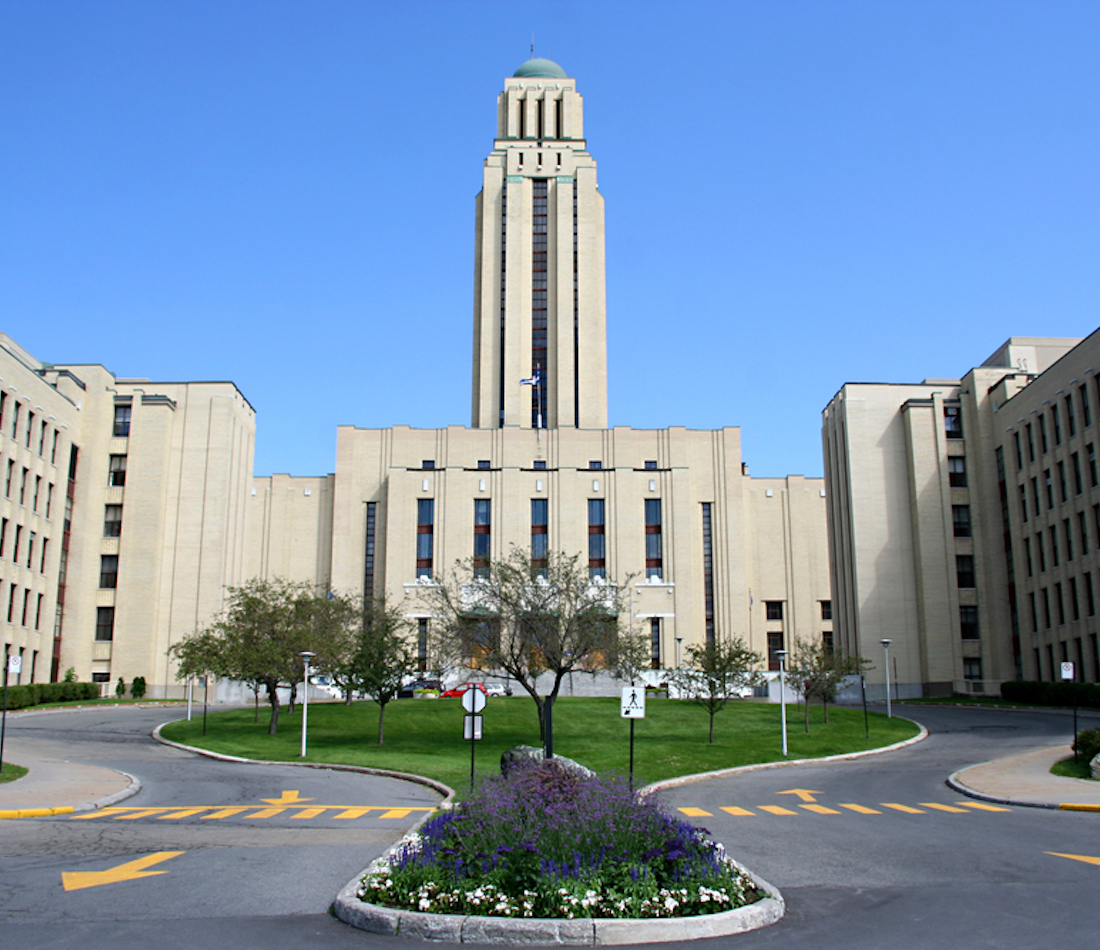