How can we encourage young people to stay in their regions and bring back those who have left?

I hear this question in every region I visit. It is one of your concerns and one of mine.

In fact, at the beginning of September in Saint-Hyacinthe, we held our 5th Forum of Ideas for Quebec with the theme “Ambition for our Regions.” Speakers and panellists from Quebec and around the world led us to explore several angles relating to this topic.

Two solutions emerged and particularly caught my attention. I would like to share them with you and assure you that our government is already working to achieve them.

1. Innovation clusters in all regions and sub-regions of Quebec

We are already seeing concrete examples being implemented and developing, such as the Alphonse-Desjardins Entrepreneurship Centre and the DigiHub in Shawinigan. The idea is to put in place the conditions for young entrepreneurs to succeed. We also want to unite and facilitate networking between existing initiatives and encourage our regional higher education institutions (colleges, CCTTs and local universities) to contribute to them. Mobilizing private business and civil society is the key to success, not structures and bureaucratic standards.

→ To learn more about this project: http://forumqc.quebec/en/texts

2. Accelerate the development of high-speed Internet and cellular communication throughout Quebec

Announced in March 2016, the Québec Connected program is one of the pillars of the Digital Economy Action Plan and the future Quebec Digital Strategy. This fall, projects to connect nearly 340,000 households in Quebec that don’t have access to the Internet or have a poor connection will start. And we can do even better. We have even started discussions with Hydro-Québec, because part of its infrastructure could be used to connect households in some regions. We’ll have news for you soon on this!

We have never been in as good a position to shape our future. We now have the means to fulfill our ambitions. While working on Quebec’s recovery and revitalization, we have taken several transformational measures that go beyond simple reforms. Our next mandate will be to continue and expand this transformation, in which the regions will play a crucial role. They are brimming with talent and projects that will make it possible for Quebec to turn the great challenges of our time into opportunities.

Philippe Couillard
Leader of the Quebec Liberal Party and Premier 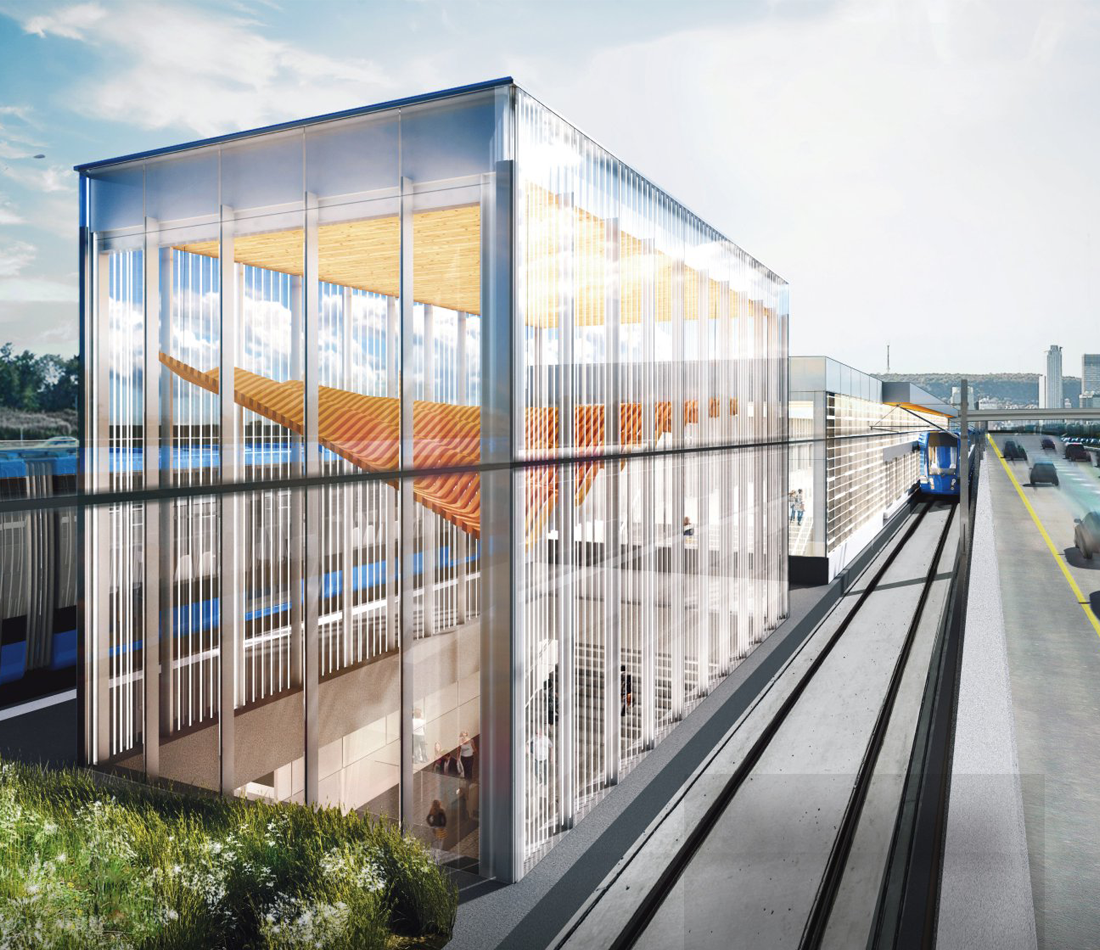