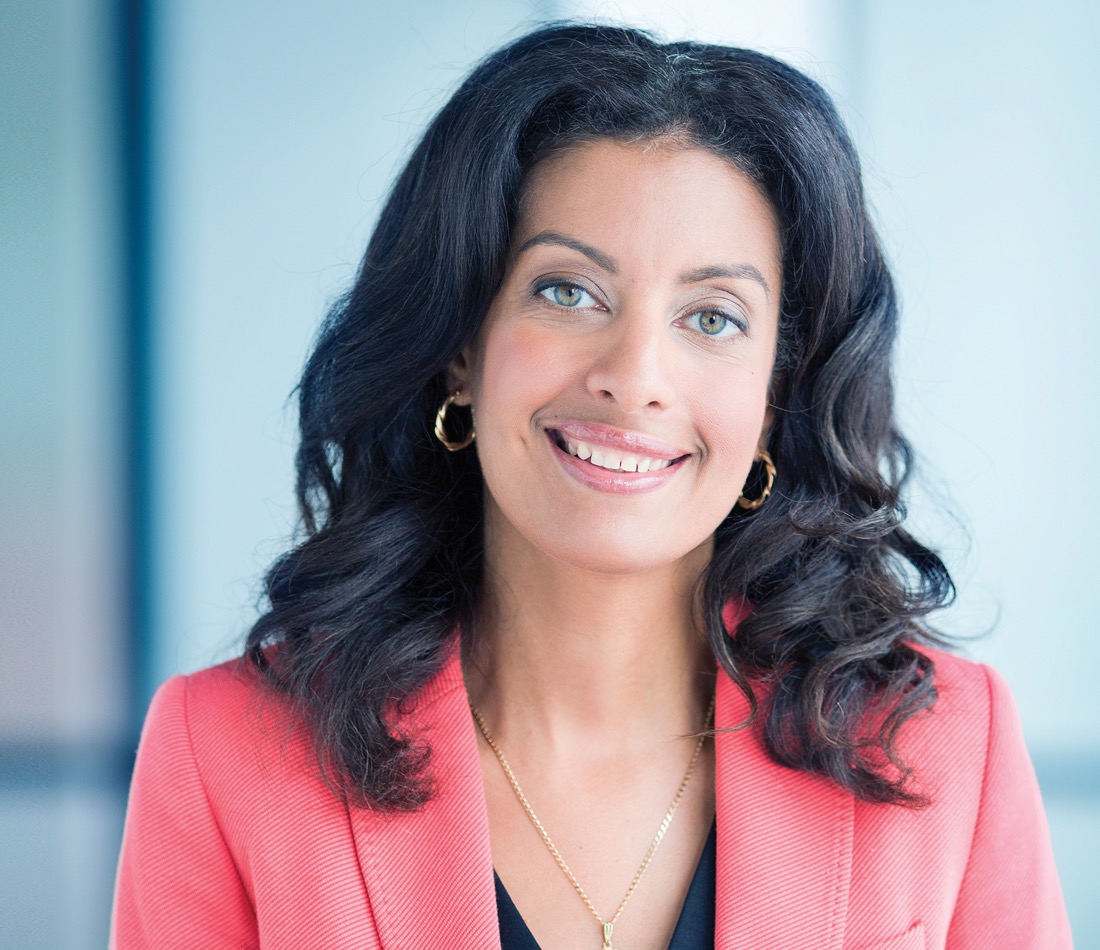 It was this week twenty-five years ago that we as Quebecers voted in a referendum on Quebec’s sovereignty. It was the second vote of its kind in our history.

I was 21 at the time. As a young Liberal supporter, I was committed to Quebec’s place within Canada. I was relieved by the outcome of the vote, but concerned about the divisions it had created; close to 50% of Quebecers and a majority of Francophones had voted for sovereignty. I had close friends in both camps. My own father who had voted “yes” in 1980 would have probably voted the same way had he been in the country. Such a narrow margin demanded that we continue our reflections.

A quarter-century later, time has taken its toll. While popularity for Quebec’s sovereignty has waned, Quebec’s place within Canada is still a topic for discussions and the subject of demands. Quebec has continued to move forward, but a certain uneasiness remains. Needless to say, we still have not signed the Canadian Constitution.

Quebec’s history has deep roots. Quebecers of yesteryear became emancipated during the Quiet Revolution before the mobilization shifted to the constitutional arena. For years, the longings for independence or sovereignty-association ran alongside the desire for Quebec’s distinct status within Canada. Several rounds of constitutional negotiations, however, did not lead to a solution that was to Quebec’s satisfaction.

Today some people continue to believe that Quebec’s distinct character inevitably requires the creation of an independent State. It is a legitimate position.

As for me, I advocate for a distinct position for Quebec within the Canadian federation. I seek a strong, Francophone place for the men and women of Quebec. A place that respects Quebec’s English language minority and continues the necessary work toward reconciliation with aboriginal nations. A place that celebrates its diversity from an intercultural perspective and plays a leadership role within the Canadian federation, while proudly proclaiming its own voice as a nation- a voice that stands for social justice, openness to the world and proudly carries our talents and uniqueness.

Quebec need not abandon its legitimate demands, or allow a boundless expansion of federal powers. While much progress has been made since the failures of the Meech Lake and Charlottetown Accords- Quebec’s recognition as a nation in the House of Commons, increased immigration powers, a better framework for appointing justices to the Supreme Court—there is still something that feels unfinished when it comes to Quebec’s rightful place within Canada.

Several claims must be brought by Quebec. Among the most important, I draw attention to:

—seeking Quebec’s cultural sovereignty, as well as all of the relevant funding and leverage required for it to be protected and thrive;

—submitting businesses under federal jurisdiction that operate in Quebec to Bill 101;

—expanding Quebec’s powers so that it can fully occupy its rightful place on the international stage, particularly in the field of the environment and climate issues.

Twenty-five years after the 1995 referendum, I firmly believe that Quebec is master of its own destiny, in a Canada where everyone should be able to find a place where they belong. This belief is at the very heart of my commitment as leader of the Quebec Liberal Party. 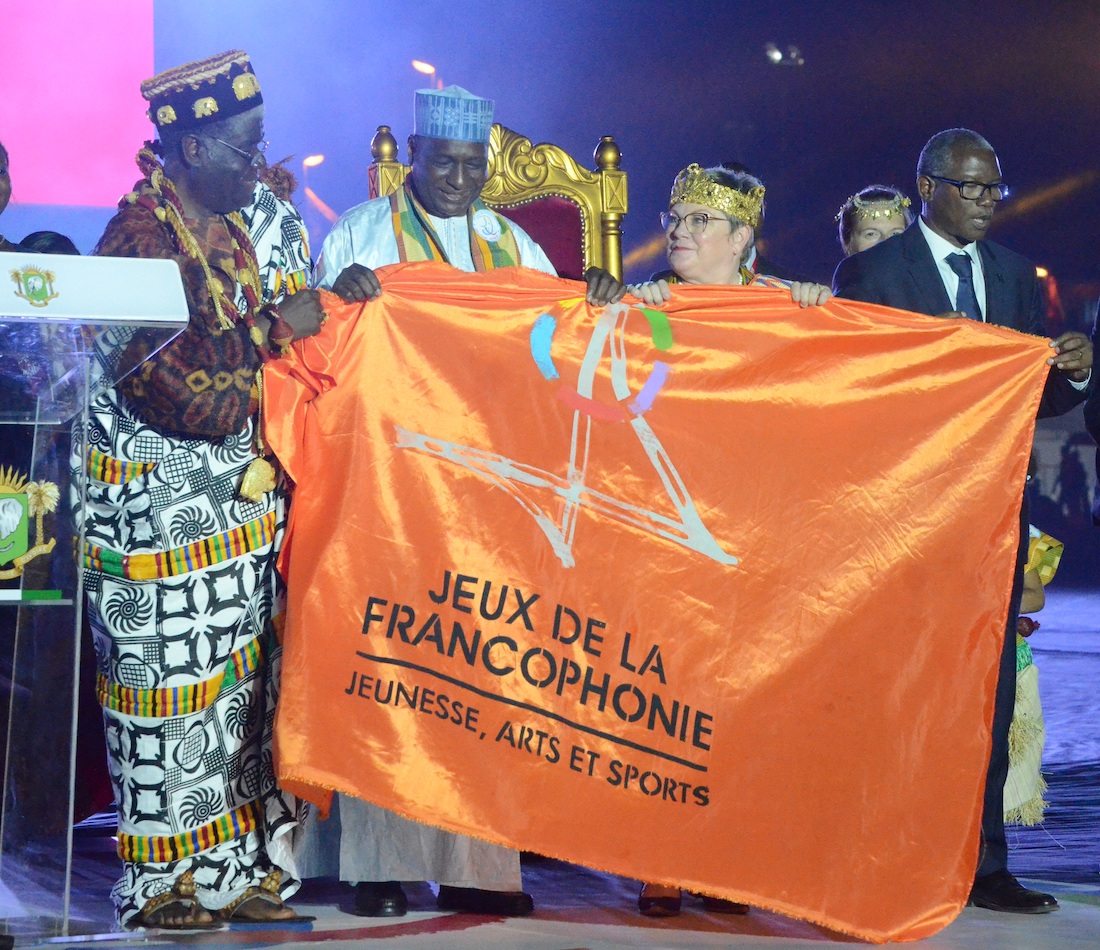 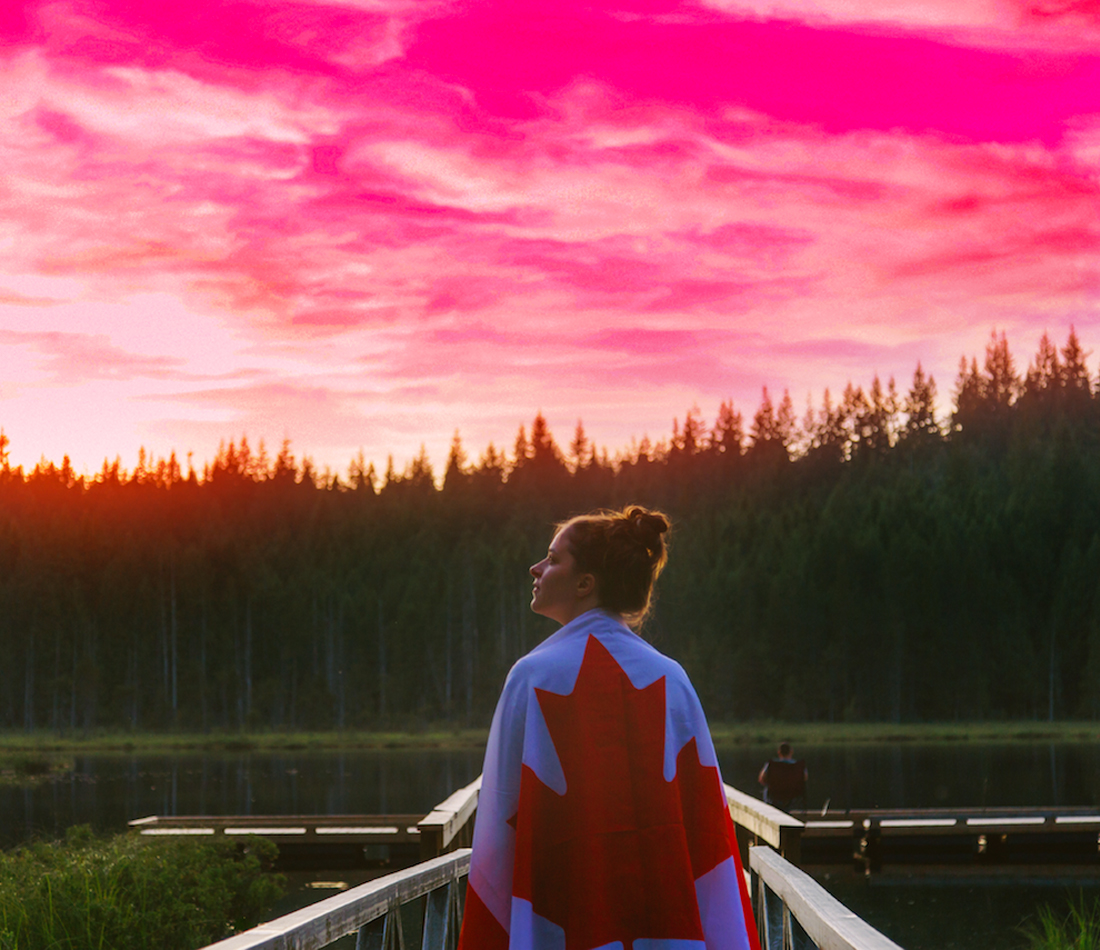 Québec, Canada and the American Challenge