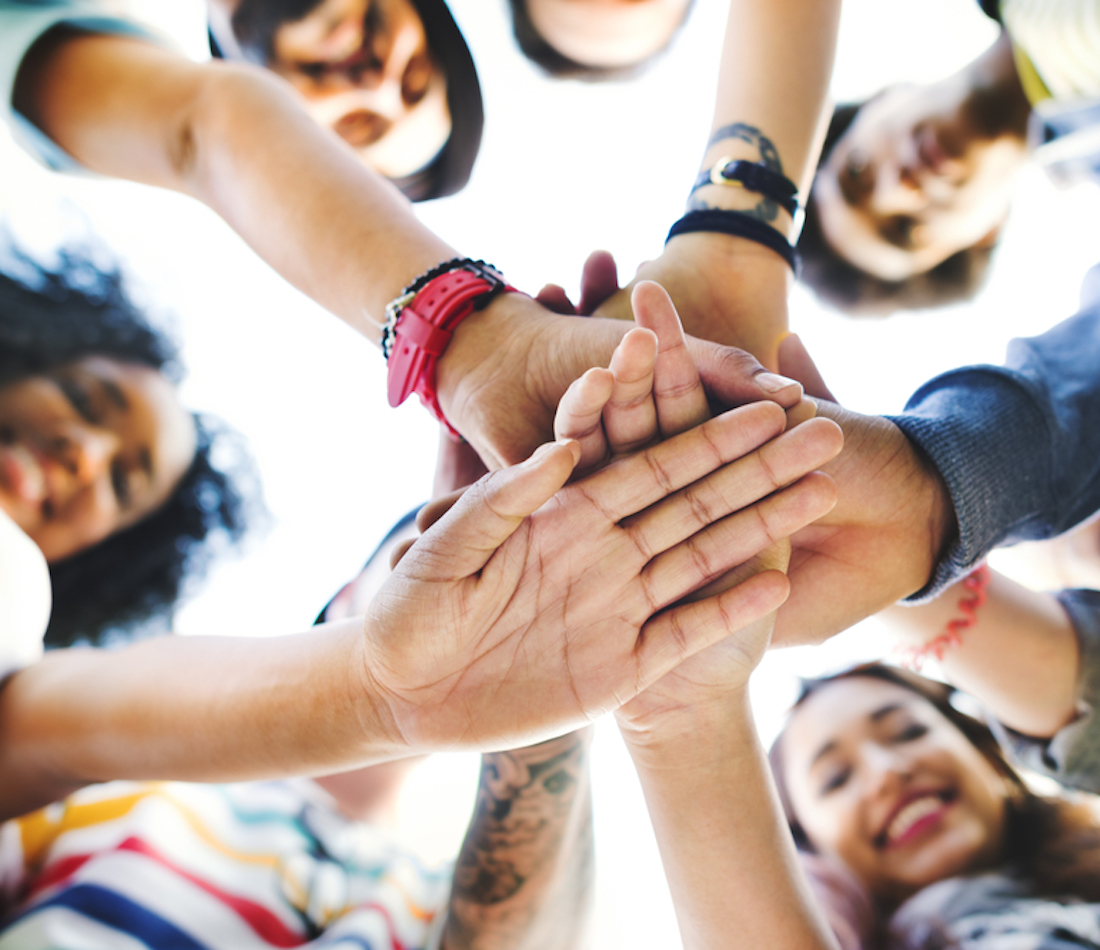 Philippe Couillard and Karine Vallières tell you all about Quebec’s new Youth Policy: 2030

The Youth Wing – past, present and future

Today’s launch of Quebec’s new Youth Policy demonstrates once again the importance of young people in the Quebec Liberal Party.  By defining five strategic areas of government intervention (health care, education, citizenship, employment and entrepreneurship) Philippe Couillard has identified issues that are particularly relevant to young people.  Like his predecessors, Premier Couillard is giving young people a voice and the opportunity to build a Quebec that is, like them, modern, strong and prosperous.

Open letter from the Premier

We all know that each generation brings new ways of seeing, doing and being which enables our society to innovate, grow and prosper. The young people of today will be tomorrow’s leaders and will take Quebec to new heights.

It is in this optic that Liberal premiers have always supported our youth and provided them with the tools necessary for assuming their place in society and reaching their fullest potential.

We recall that Robert Bourassa was the first premier to assume responsibility for the youth file. A commitment also assumed by Jean Charest who launched the first youth strategy in 2006 and its subsequent renewal in 2009.

I share my predecessors concern. Which is why Karine Vallières, MNA for Richmond and my Parliamentary Assistant for Youth, and I are launching Quebec’s new Youth Policy today.

This policy addresses the concerns and the reality experienced by young Quebecers.  To implement it, we listened to youth and community groups through an unprecedented consultation exercise. This policy reaches the whole government, because decisions we make must be consistent with the goals we want to achieve.

This new policy establishes a unifying vision for the benefit of young people because a society that invests in its youth is a society oriented toward the future and a society that gives itself the opportunity to grow and to succeed.

Philippe Couillard
Member for Roberval, Chief of the QLP and Premier of Québec

I am passionate about working with the Premier and ensuring that Quebec youth are equipped to achieve their life goals while they contribute to the vitality of their communities and the world around them. I will put all my energy into assisting him implement this new Youth Policy.

Next autumn, the areas of government intervention identified in the new Quebec Youth Policy will be implemented in the next Youth Action Plan. It will be established over a period of 5 years, as announced a few weeks ago in Quebec’s Economic Plan, and the Youth Secretariat will invest $181 million for its implementation.

As well, over the course of the next few months, all departments and agencies will jointly define measures that will be part of the Youth Action Plan. Many of them will add funds associated with their own initiatives to meet the objectives of the Quebec Youth Policy. In total, more than $200 million will be allocated over the next five years for supporting young people in their transition to autonomy and to help make their dreams come true.

We will closely follow the implementation of this policy that places young Quebecers at the centre of the challenges we face. It is an important element of the government’s game plan to give our young people, our children and our grandchildren the means to follow their dreams.

All initiatives for the next Youth Action Plan are aimed at achieving the objectives of the Quebec Youth Policy: supporting young people in the many transitions of their journey to autonomy, and this regardless of whether French or English, Native or immigrant. They are Quebec’s youth and its future.