Language issues are a key priority for Quebecers.  The French language unites us, and yet, it also divides us.  Last Saturday, Joseph Facal offered us another example of how the progress that our language has made becomes, in his writings, bad news.  He writes, (translation), “Clearly, La Presse, in one of its usual contortions, has found a way to rejoice in the fact that 82% of anglophones say that linguistic duality facilitates comprehension and is part of the Canadian identiy”.

“Contortions”?  Really?  Mr. Facal cannot admit that French has made any progress whatsoever.  If Canadians recognize an advantage for francophones, one of the pillars of the separatist program has collapsed.

However, the facts demonstrate that a profound transformation has taken place in Canada with regard to the place of the French language.  In 1977, 51% of Canadians supported bilingualism, whereas bilingualism is now supported by 84%.  The recent survey conducted by Canadian Heritage confirms this trend, indicating that 82% of Canadian anglophones believe that French is part of the Canadian identity.  We are far from the era of Lord Durham.

Evidently, we cannot forget the first years of our federation, which were difficult for the Canadian francophonie.  At that time, the French language was banned in Ontario, in Manitoba and elsewhere.  Many Canadians of the era clearly expressed their desire that francophones be assimilated.  It is also very clear that in the last several decades, Canada has changed considerably.  It should also be noted that surveys are not the only indicators of the progress of the French language.

Since the 1980s, French has assumed its rightful place.  Anglophone parents have decided to send their children to French immersion schools, and have done so in such significant numbers that available places must now be drawn in a lottery.  The majority of provincial governments have adopted policies, and sometimes even legislation, with regard to French-language services.

This year, in the Yukon, for the first time in 150 years, each and every provincial and territorial Premier agreed to move toward greater francophone immigration, over and above the number of immigrants for whom French is their mother tongue.

As a profound symbol of this new acceptance of French, the Government of Ontario apologized last year to Franco-Ontarians for the abolition of French in the school system which took place at the beginning of  the last century.  Last November, Ontario joined the international francophonie.

Refusing to recognize this evolution is one of Mr. Facal’s own “contortions”.  Let’s get used to it, this is what we will have to deal with as a result of the PQ’s “The Other 150thAnniversary” advertising campaign.  A truncated history, a history intended to divide and to cause conflict, and, most of all, a dead-end history which is defeatist and blind to the future of the French language. 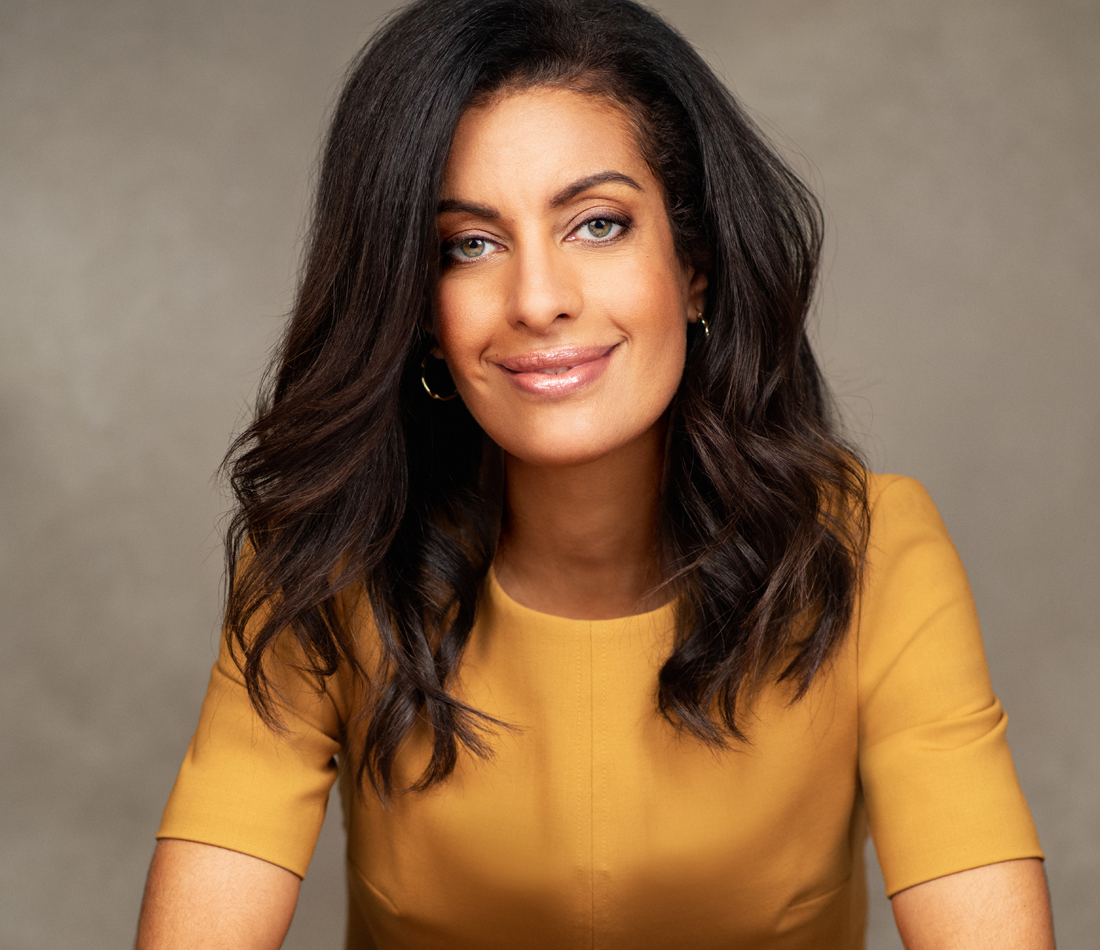