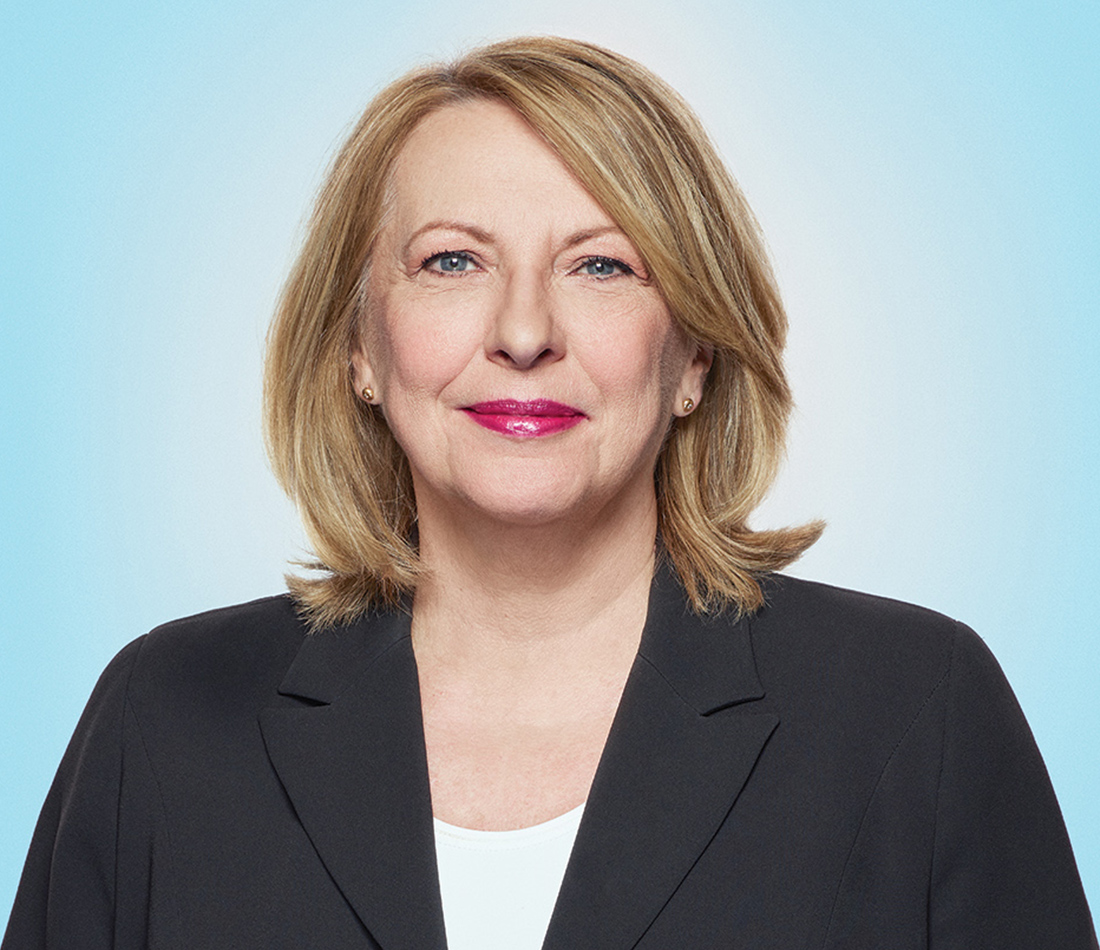 I have always been a feminist and I will be until my last breath. The long march towards equality is not over yet, and the road remains difficult and winding.

On October 1, the Quebec Liberal Party suffered a crushing defeat, and we need to carefully analyze why that is. Nevertheless, Liberal women have written a page of history. In fact, our political party, which now forms the official opposition, got more women elected (55%) than men, which is unprecedented in the QLP. François Legault, who bragged about achieving gender parity, only reached 38%. That’s not good enough. I applaud all the women who ran for office.

It’s up to us, the women of the Quebec Liberal Party, to seize the opportunity ahead of us. Our history in the QLP shows that the greatest progress towards equality has happened under Liberal governments.

Under Adélard Godbout, we got the right to vote. We got the first woman elected to the National Assembly, Claire Kirkland-Casgrain, and we gained legal status thanks to her. A Liberal government created the Council on the Status of Women. The bill for parity on boards of public corporations and the first gender-balanced cabinet in our history occurred under Jean Charest. While I was Minister of the Status of Women, we unanimously passed an amendment to the Charter of Rights and Freedoms to include gender equality in its preamble. We also solved pay equity.

Building on our history and achievements, we as Liberal women must seize this opportunity to continue the fight and ensure that we make a difference in our role within the official opposition over the next four years. The upcoming debates will be highly sensitive, and it is our duty to protect this heritage in order to ensure that the rights of all Quebecers of all origins are defended and respected. Our vision is one of openness to others and not isolation.