The leader of the Quebec Liberal Party, Mr. Philippe Couillard, wants to make high-speed and ultra-high-speed Internet access and cellular telephony accessible throughout Quebec’s territory by 2020.

In a second mandate, a QLP government is committed to:

The deployment of the network will also provide Internet access in areas that are remote or low density. 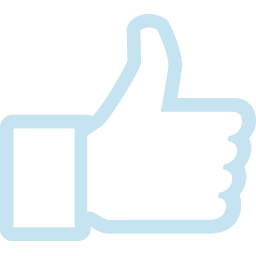 D12 – All of our regions need to be able to benefit from new technologies to support their economic and social development, retain young people and attract new workers to ensure their vitality. In 2018, we can no longer accept that Quebecers who have chosen to live in a remote area cannot have access to high-speed Internet and an effective cellular telephony network. Appointing a minister responsible for this and creating an organization dedicated to accelerating the deployment of projects across Quebec will contribute to the attractiveness and the retention of families and organizations, in addition to further stimulating innovation and increasing productivity among companies in our regions.

Public transportation that is free for students and senio...