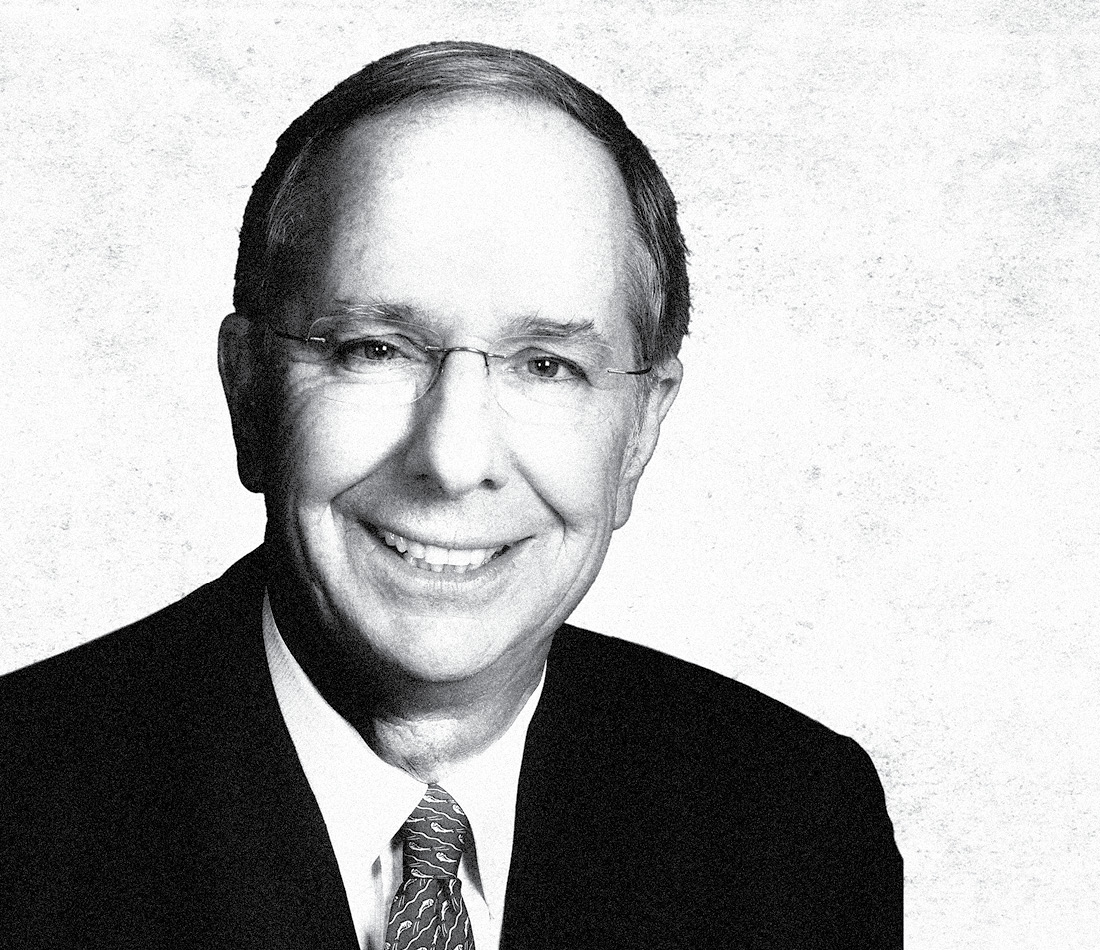 Born in Montréal on December 24, 1944, he is the son of lawyer Daniel Johnson Sr. and Reine Gagné. A lawyer himself, Daniel Johnson holds an MBA from Boston’s Harvard Business School and an LL.M. and PhD from University College London. He has a business background, having been Secretary, and then Vice President, of the Power Corporation of Canada.

He was elected as MNA for Vaudreuil-Soulange in 1981 and 1985, and for Vaudreuil in 1989 and 1994. He also held numerous ministerial roles, including as Chair of the Treasury Board. Following Robert Bourassa’s resignation due to health issues, Johnson was elected unopposed as Leader of the Quebec Liberal Party on December 14, 1993. Throughout his mandate as Premier until September 1994, Johnson furthered efforts to reduce spending and increase privatization in order to restore Quebec’s public finances. As head of the NO campaign during the second referendum, he led his team to victory on October 25, 1995.

Daniel Johnson left politics in May 1998 and returned to practising law as a legal advisor for McCarthy Tétrault. 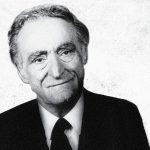 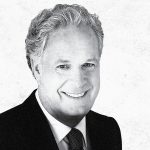