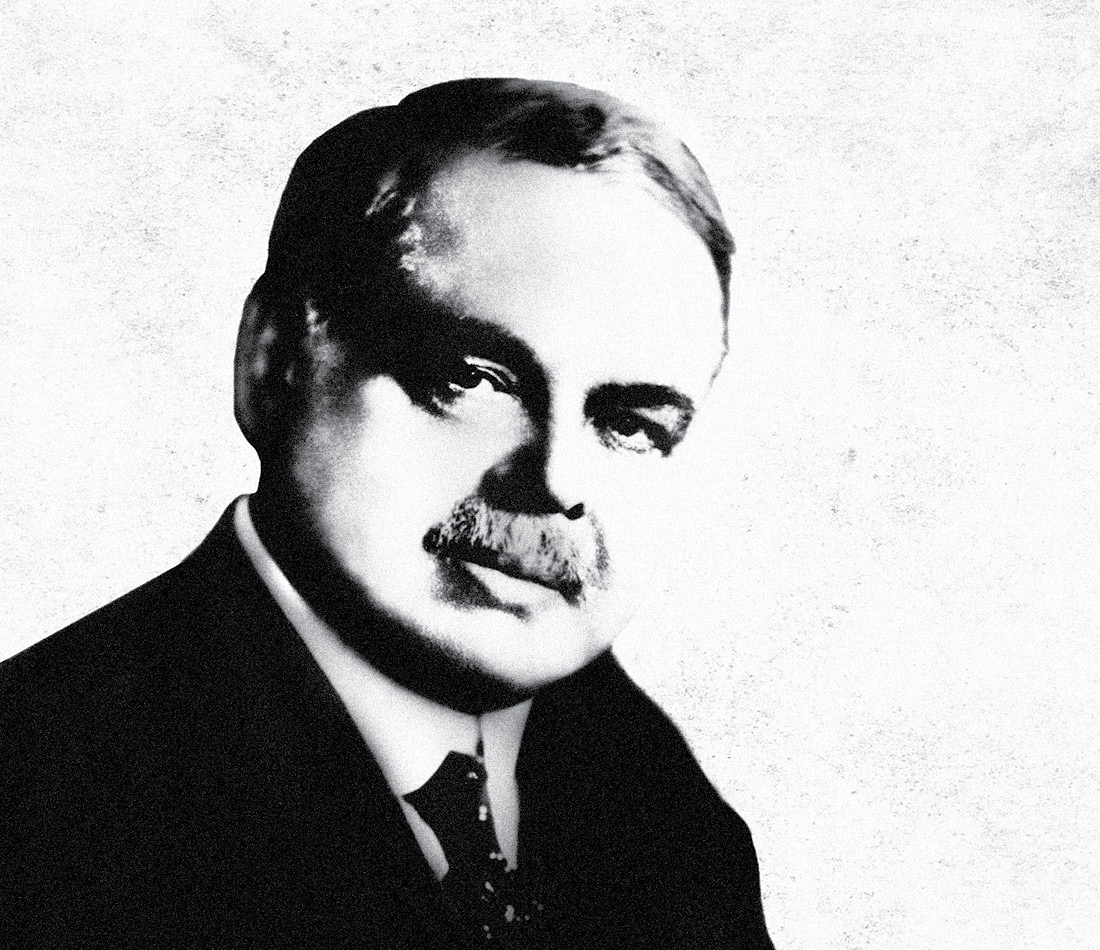 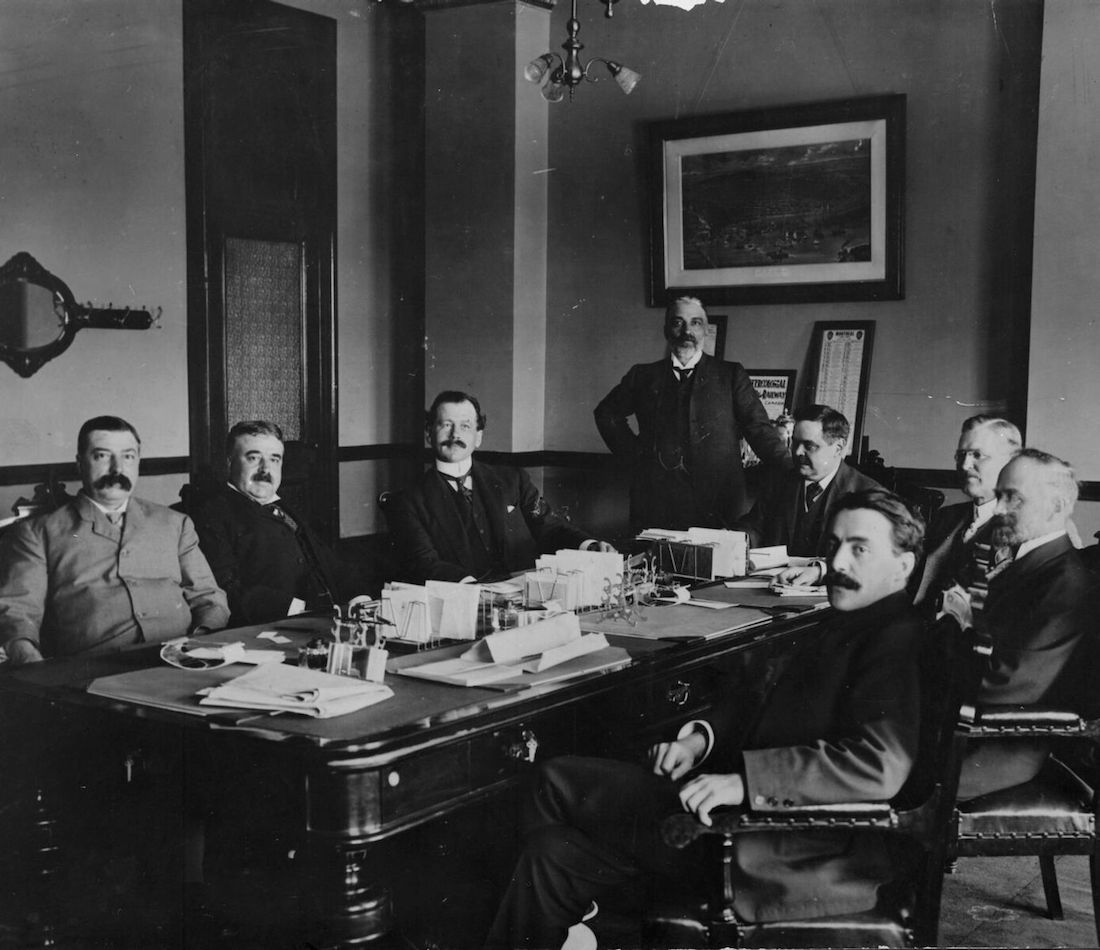 If Quebec now possesses great potential for the development of the North, it is in part thanks to Lomer Gouin.

The visionary Gouin Liberal government succeeded in annexing Ungava, a large region north of the 52nd parallel. From the immense LG2 hydroelectric power station site launched in 1971 by Premier Robert Bourassa to Jean Charest’s Plan Nord introduced in 2008, the development of the Ungava region’s mining, forestry, and hydroelectric potential realized the enterprising aspect of the Lomer Gouin Liberal government’s demand. His government was, without a doubt, the first to express concern with both the development of the province and with the improvement of the living conditions of citizens from disadvantaged backgrounds through social and economic progress.

Born in 1861, Lomer Gouin was a renowned lawyer in Montréal after having been admitted to the Bar in 1884. He succeeded Simon-Napoléon Parent and would be named Premier in 1905.

Aware of the challenges presented by increasing urbanization, Gouin’s cabinet created the Ministry of Municipal Affairs and Ministry of Transportation. He resigned from his position as Premier in 1921 in order to continue his work in the federal arena. 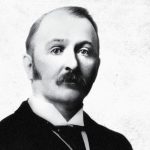 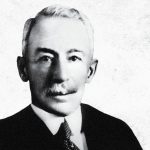