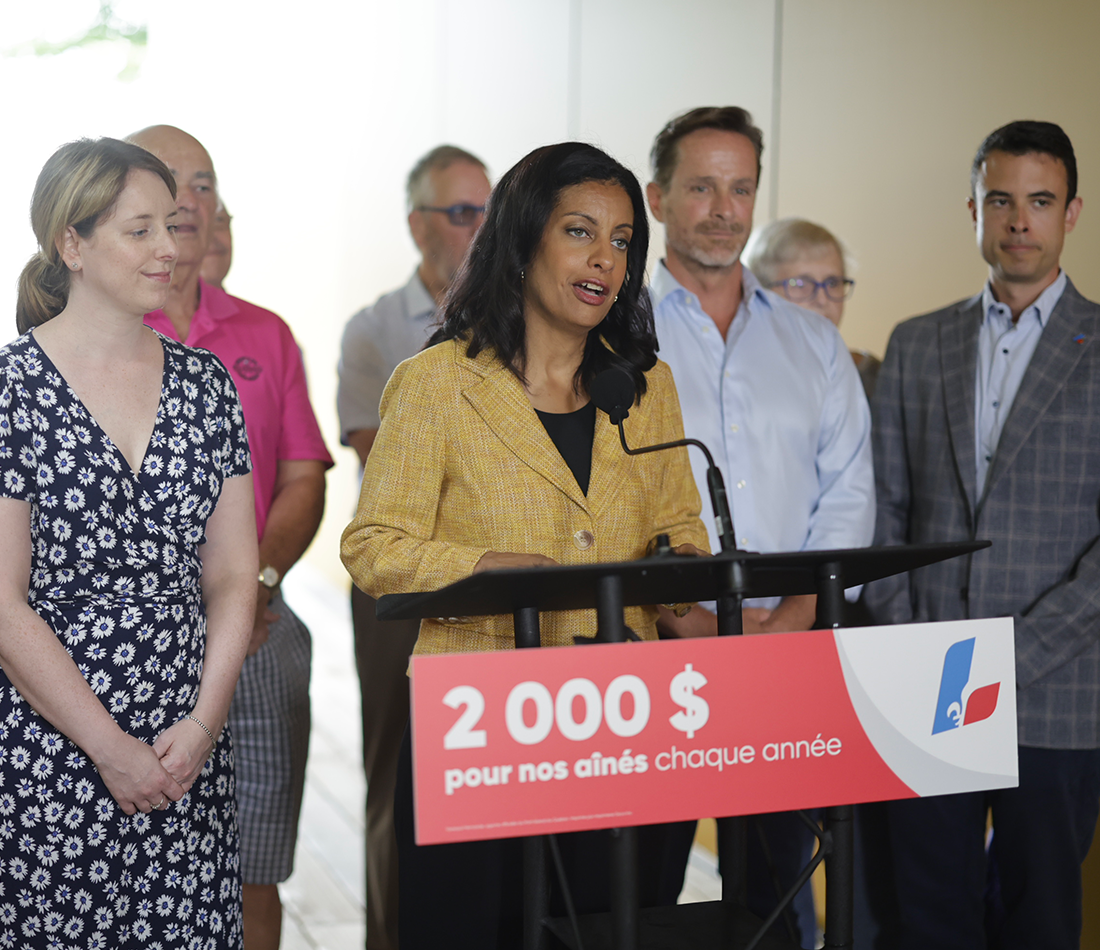 $2,000 to Help Seniors Stay in Their Own Homes For as Long as Possible

The Leader of the Quebec Liberal Party, Dominique Anglade, has committed to a Liberal government establishing a “Seniors’ Allowance” for those aged 70 and up.

Through this Pocketbook Plan commitment, the Quebec Liberal Party is clearly demonstrating its intention to support Quebecers so that they have the financial ability to remain in their own homes for as long as possible. This measure provides concrete support for seniors who are coping with the rising cost of living.
Furthermore, so that more services are made available to seniors who remain in their homes, the Quebec Liberal Party wants to deploy medical intensive care home teams, including palliative care, throughout the territory.

The only thing that isn’t increasing in Quebec is seniors’ revenues. Our seniors need a government that supports them in their decision to remain in their homes for as long as possible and gives them the means to do so with dignity. Concrete measures like the Seniors Allowance that we are proposing will allow them to achieve this very legitimate goal. Because the best seniors’ home is their own home! 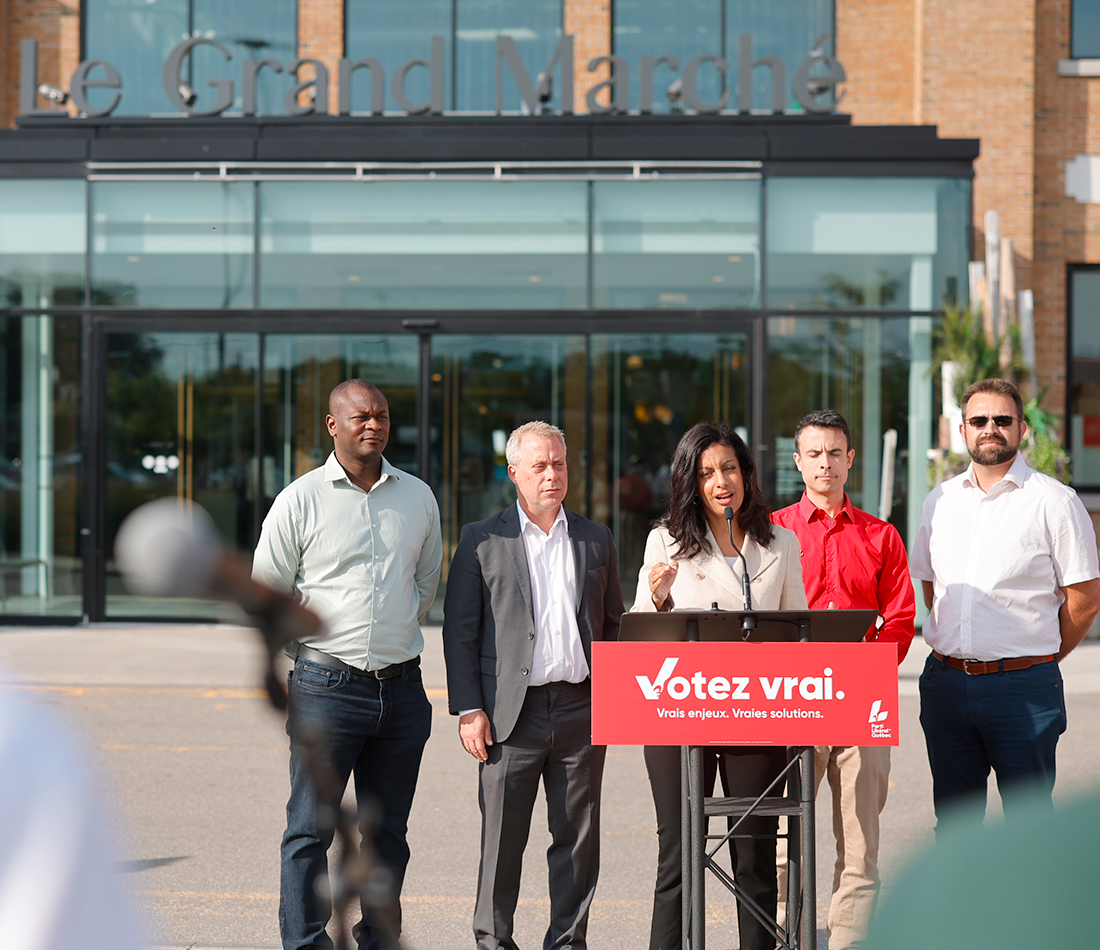 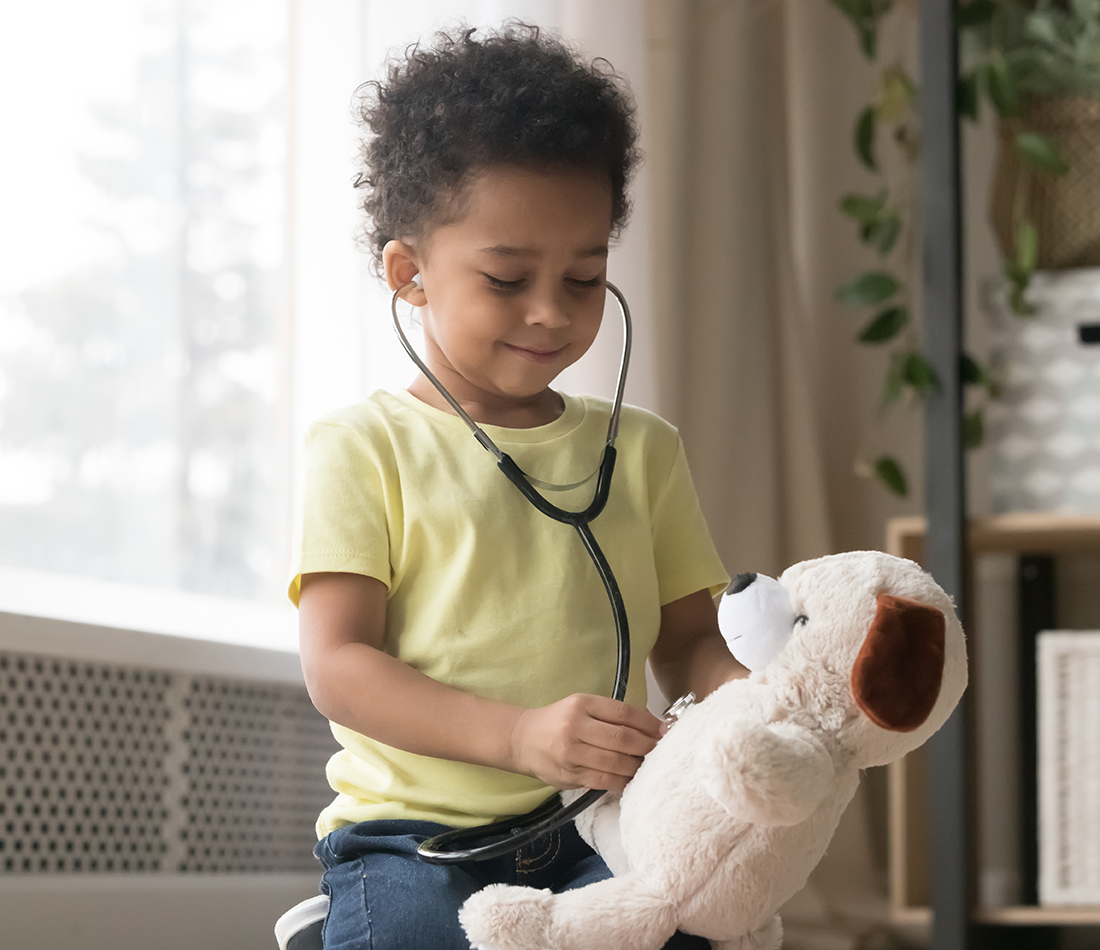 The Quebec Liberal Party is committing to offer each Queb... 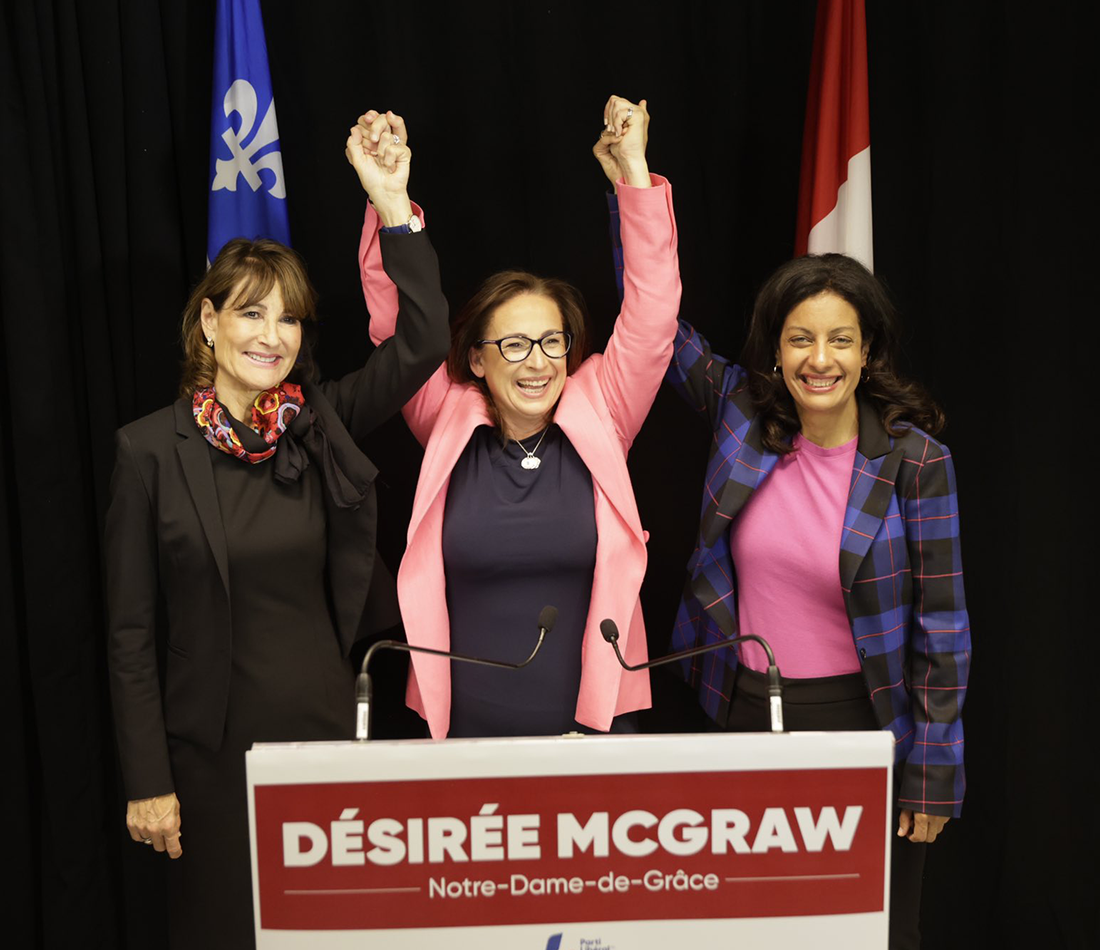