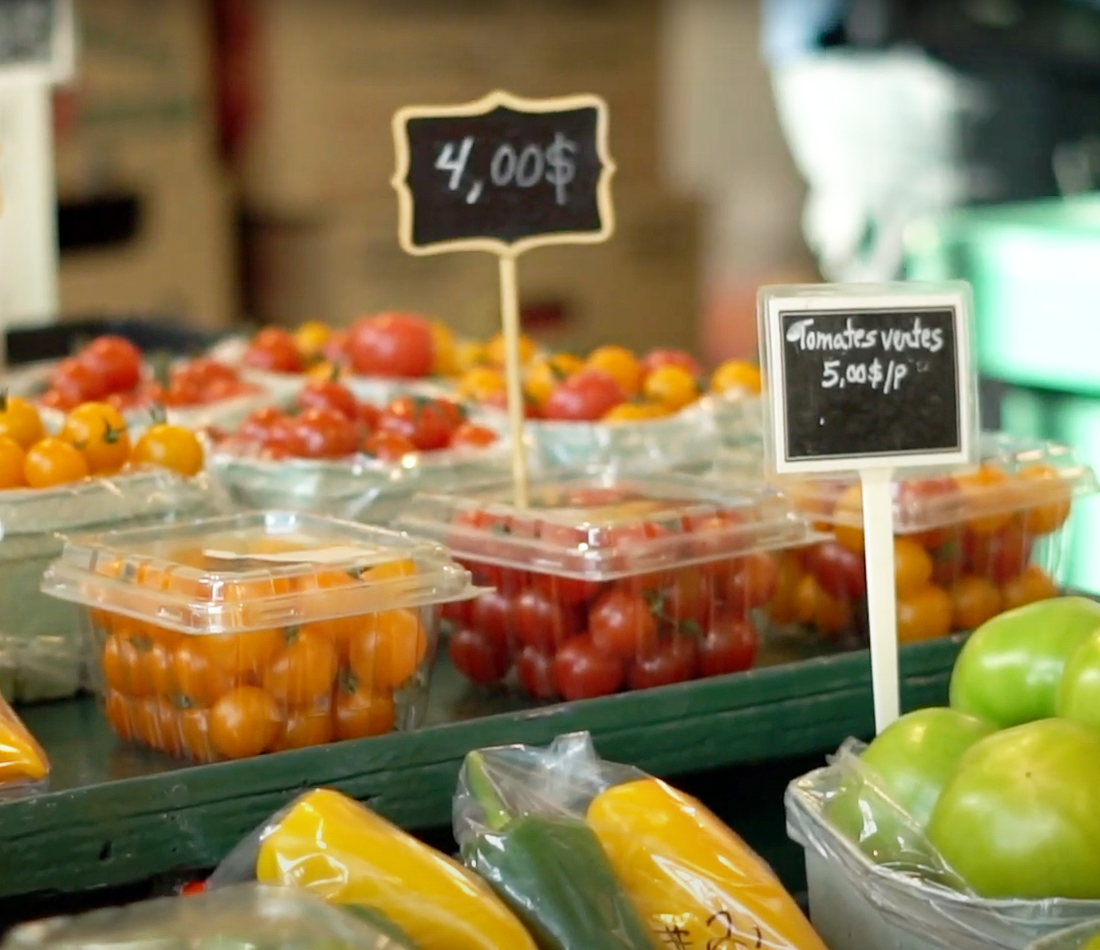 The current power dynamic between our local farmers and large commercial chains is enormously lopsided. To correct this imbalance, support the vitality of our regions and ensure sustainability for our family farms, the Leader of the Official Opposition and Critic responsible for the Charter for Regions, Ms. Dominique Anglade, has made an audacious proposal: a code of conduct to defend and protect our agri-food industry. It is time to take an additional step toward food autonomy and offer a more predictable and sustainable commercial environment for all those concerned.

Over the last few months, Walmart and other large stores have announced their intention to impose new fees to vendors without so much as consulting our agri-food industry. We at the Quebec Liberal Party will not accept huge banners making unilateral rule changes to the detriment of Quebec businesses and family farms, especially in the middle of a pandemic. The code of conduct we are proposing will govern supply contracts with provisions for a number of rules and principles, such as price adjustment and merchandise return clauses, as well as mechanisms to solve disputes. Providing ourselves with a code of conduct will afford our agri-food industry some predictability and offer better pay to workers, as well as implement techniques that are less intensive and more sustainable. In the end it’s the regions’ very vitality that will benefit.

– Dominique Anglade, Leader of the Official Opposition and Critic responsible for the Charter for Regions.

Local vendor associations and the Quebec and Canadian agri-food industries have long been asking for this type of intervention. Indeed, a number of jurisdictions across the globe have adopted what they refer to as a “Code of Conduct” to govern this type of business relationship; it is the case in England, Australia, France and Ireland.

Adopting a Code of Conduct in Quebec would not fix everything, but this measure would allow us to restore equity and tell our farmers, vendors and transformers that we stand by them. In order for the code of conduct to be fully effective, it would be essential for Ontario or the Canadian government to adopt similar measures. These are discussions that can be put forth by the Government of Quebec. What we are proposing already exists and works well elsewhere, so why shouldn’t it work here?

– Dominique Anglade, Leader of the Official Opposition and Critic for the Charter for Regions. 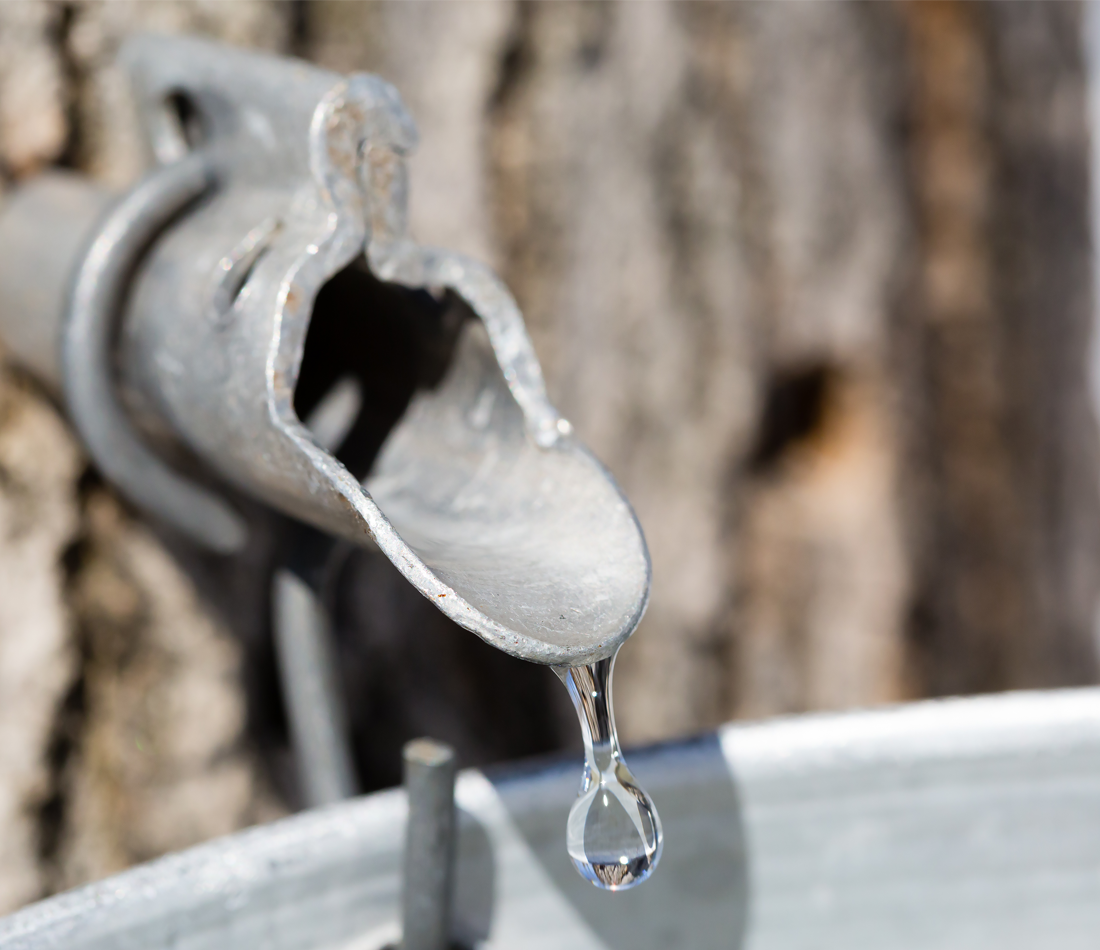 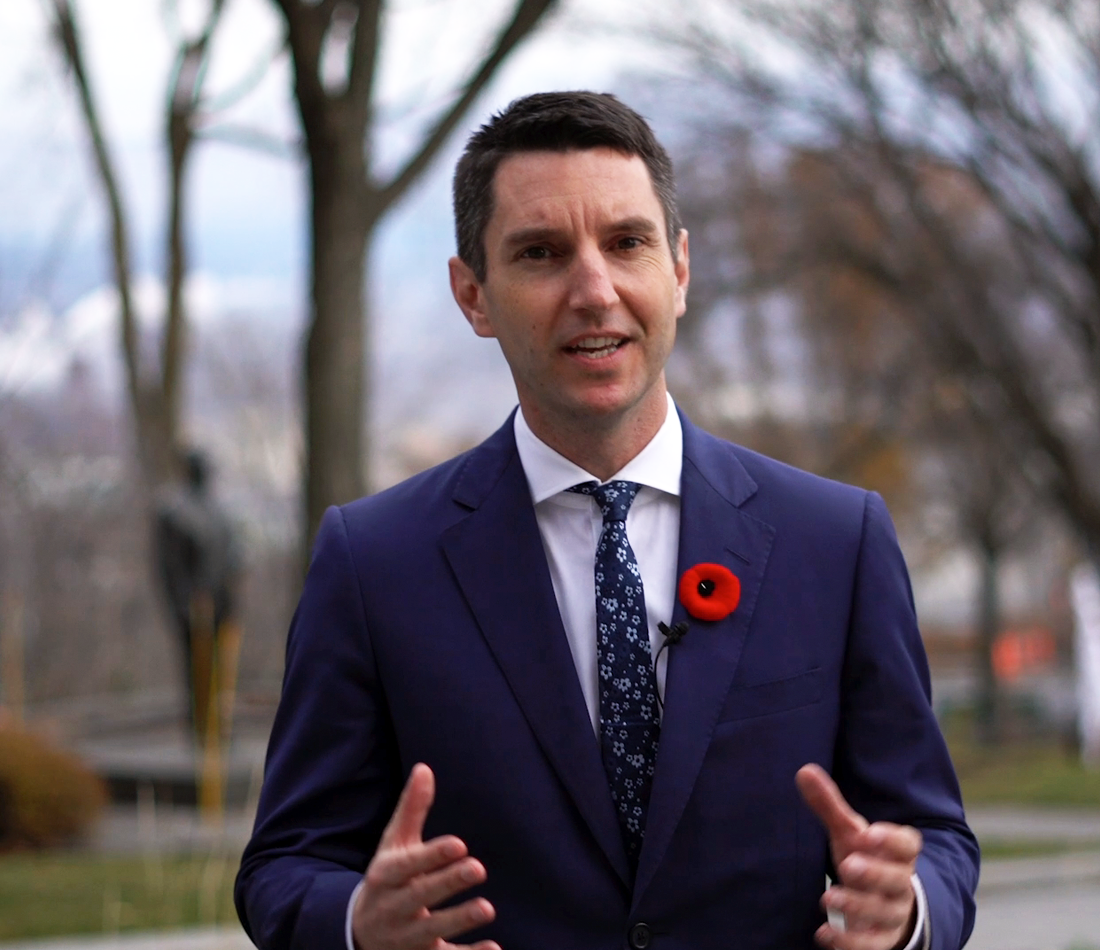 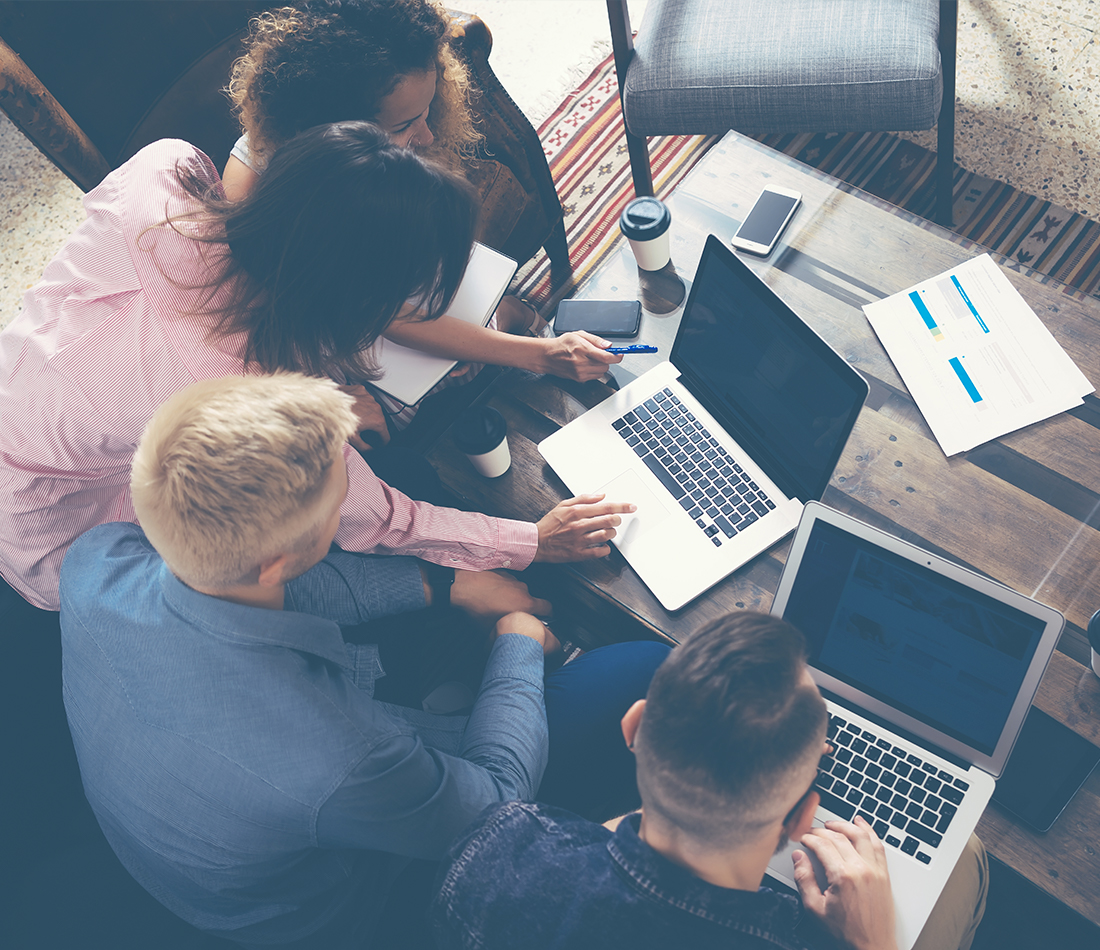