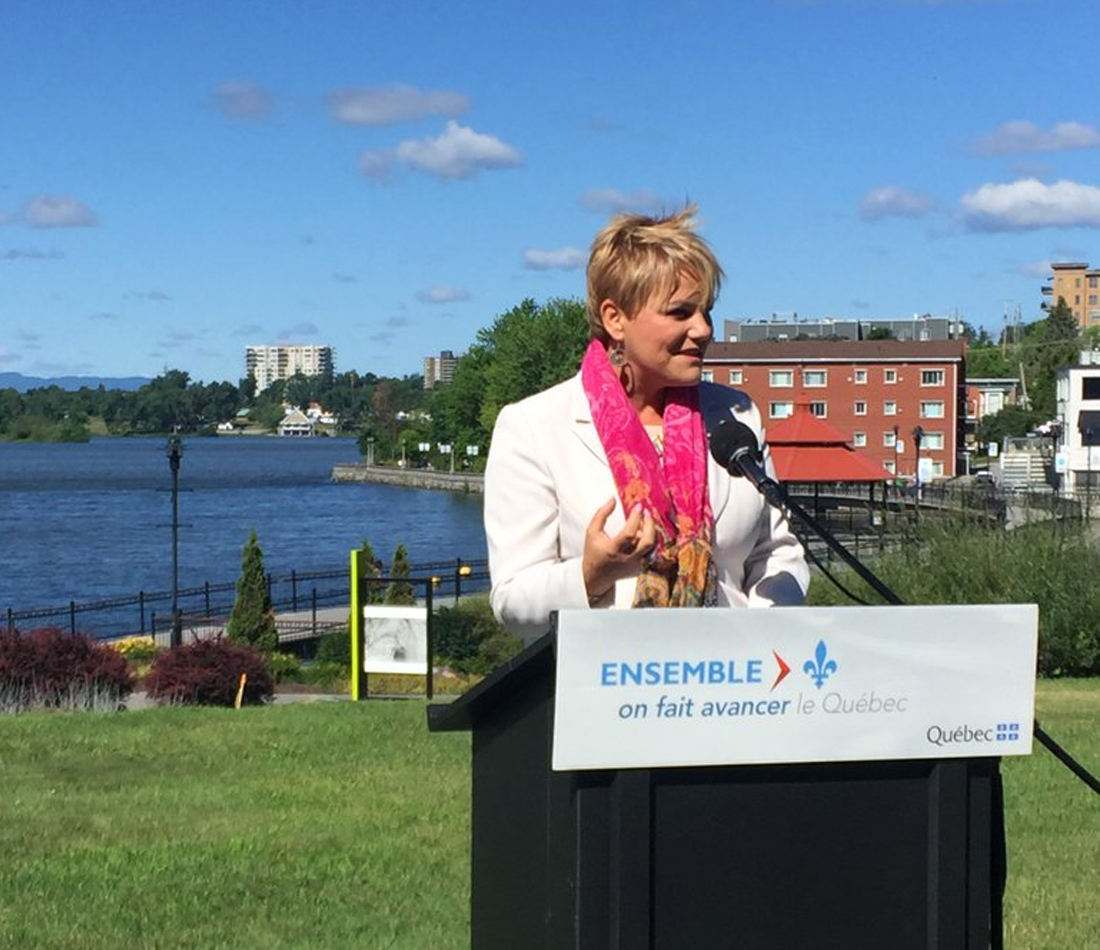 SHERBROOKE, QC, July 18, 2018 – In order to improve initiatives aimed at detecting, controlling or eliminating these harmful plants, as well as reduce the threats and impacts of invasive alien plants on both biodiversity and the integrity of Quebec’s natural areas, the government of Quebec , in its 2018 Quebec Economic Plan, has committed to continuing its efforts to protecting ecosystems and biodiversity, in particular by earmarking $8 million over five years for the fight against invasive alien plants species.  As part of its efforts, the government granted financial support totalling $6.25 M over five years to the Fondation de la faune du Québec;  $1.25 M annually, so the foundation can create and manage the Programme pour la lutte contre les plantes exotiques envahissantes (Program to Fight Against Invasive Alien Plant Species). The Ministry of Sustainable Development, the Environment and the Fight Against Climate Change will also dedicate some $1.75 million to acquire knowledge about these plants, while developing tools for those who fight against them.

The program will offer financial assistance to organizations that advance initiatives to fight invasive alien plant species which threaten the integrity of natural areas of ecological importance. It will also finance projects for information sharing which aim to prevent or limit the introduction and propagation of these plants and encourage their management through sustainable intervention plans. The supported projects could be local, regional or national in scope.

That is what was announced today in Sherbrooke by the Minister of Sustainable Development, the Environment and the Fight Against Climate Change, Ms. Isabelle Melançon, who was accompanied by the MNA for Sherbrooke, Minister for Families and Minister responsible for the Estrie region, Mr. Luc Fortin, and the Program Coordinator for the Fondation de la Faune du Québec’s program to fight against invasive alien plant species, Ms. Annabelle Avery.

An effective fight against invasive alien plant species constitutes one of the objectives of the 2018–2030 Quebec Water Strategy’s 2018–2023 Action Plan, which was made public this June. It is also part of the 2013–2020 Action Plan on Climate Change.

Invasive alien plant species are becoming more pervasive throughout the world. The time has come for Quebec to have tools to prevent, detect and intervene, so that we can limit this phenomenon. Through increased collaboration, we will achieve tangible results and the program to fight against invasive alien plant species will be our first line of defence.  I invite local, regional and national stakeholders, especially those currently dealing with Eurasian Water Milfoil, to use the government’s support to expand their expertise. By working together, we can become more efficient and better respond to real needs throughout Quebec.

Invasive alien plant species threaten the integrity of our natural areas and the activities that are held there. The region of Estrie is one of the most affected regions in Quebec: a number of invasive plants are found here. However, the control and management of these harmful plants are often difficult and costly. I am proud of this campaign; it represents our government’s concrete action to support the people and groups who want to be active in the fight against this ever-growing and preoccupying threat.

– Luc Fortin, MNA for Sherbrooke, Minister of Families and Minister responsible for the Estrie region

We have been aware of the impacts of invasive alien plant species on wildlife habitats and biodiversity for years now, so the Fondation de la Faune du Québec is really pleased to be conferred the responsibility of managing $6.25M from the Ministry of Sustainable Development, the Environment and the Fight Against Climate Change, so that we can develop a financial aid program for the fight against invasive alien plant species. Thanks to this funding and the help of a wide network of partners, the foundation will be able to develop structured projects and be more active so as to have a significant impact on restoring important habitats and preserving their ecological value. 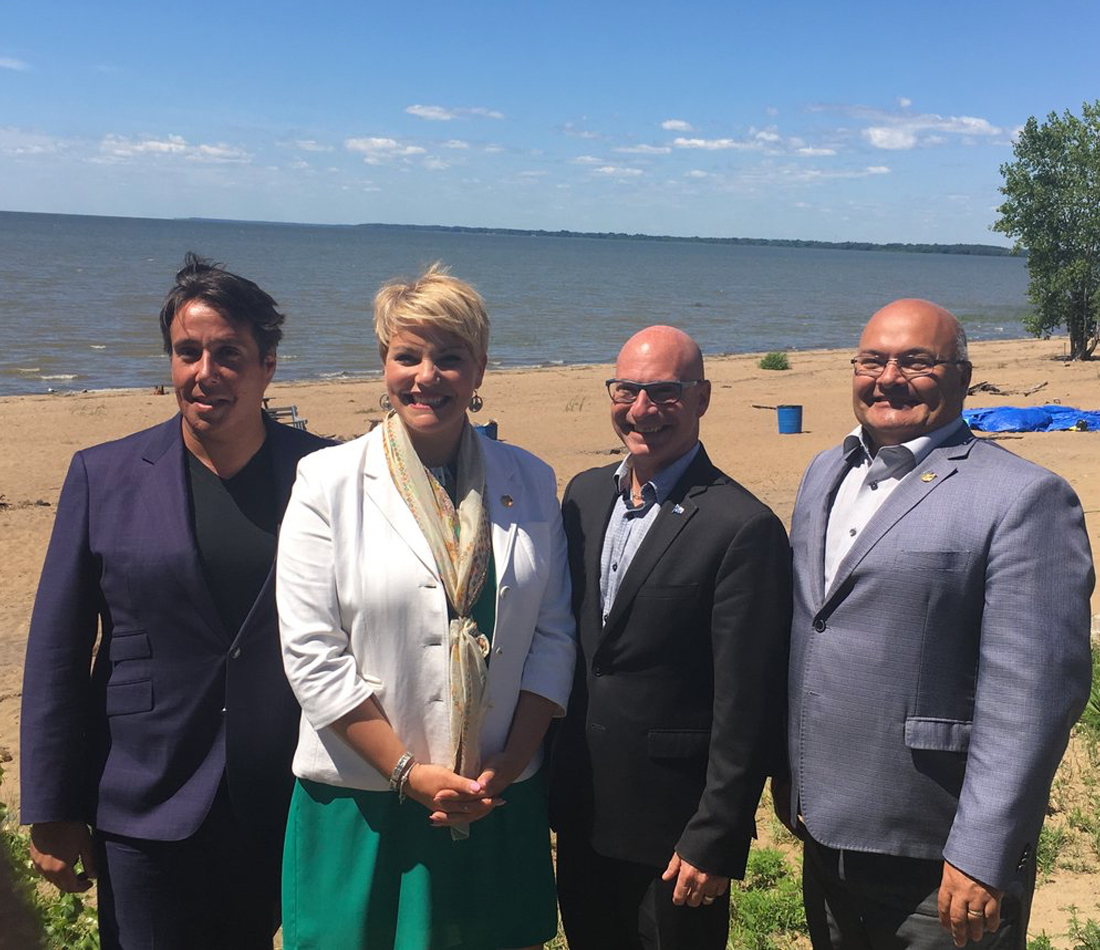 Quebec is Developing a Multidisciplinary Pole of Expertis... 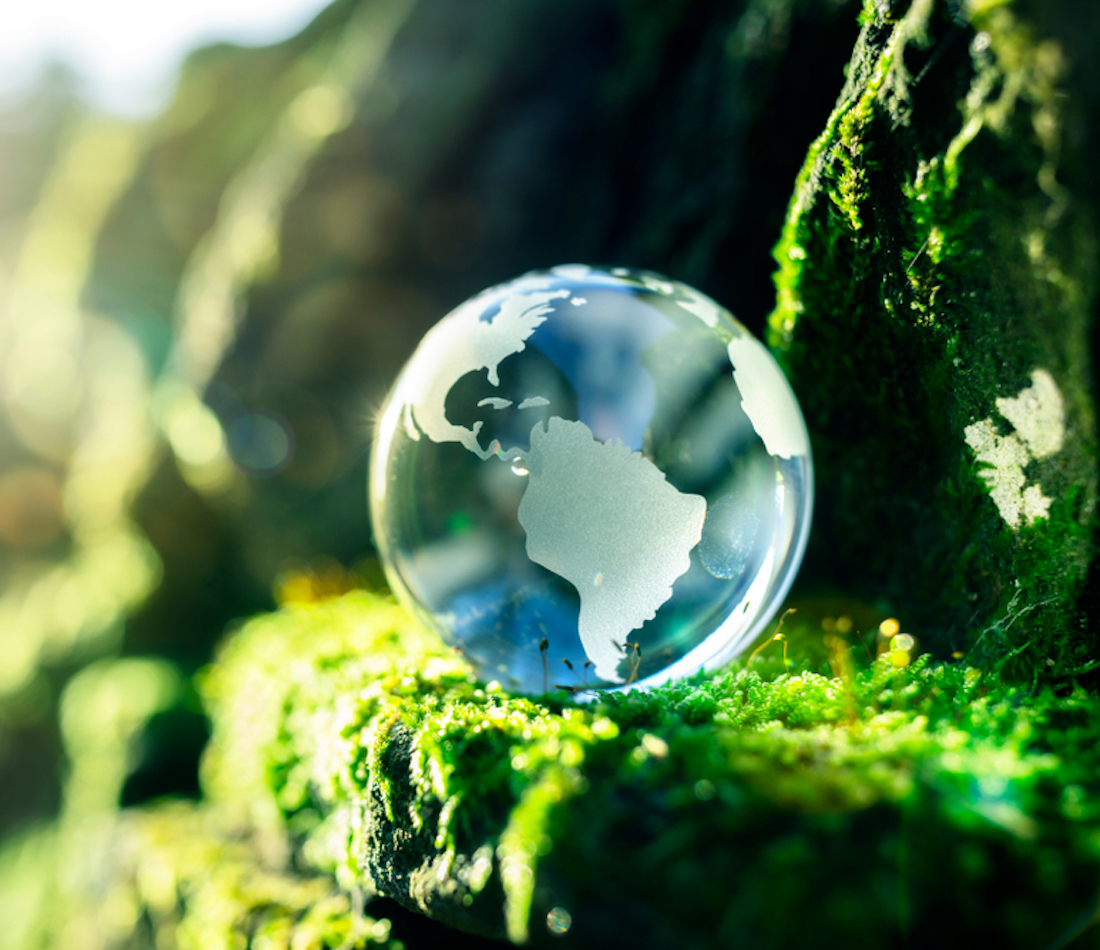 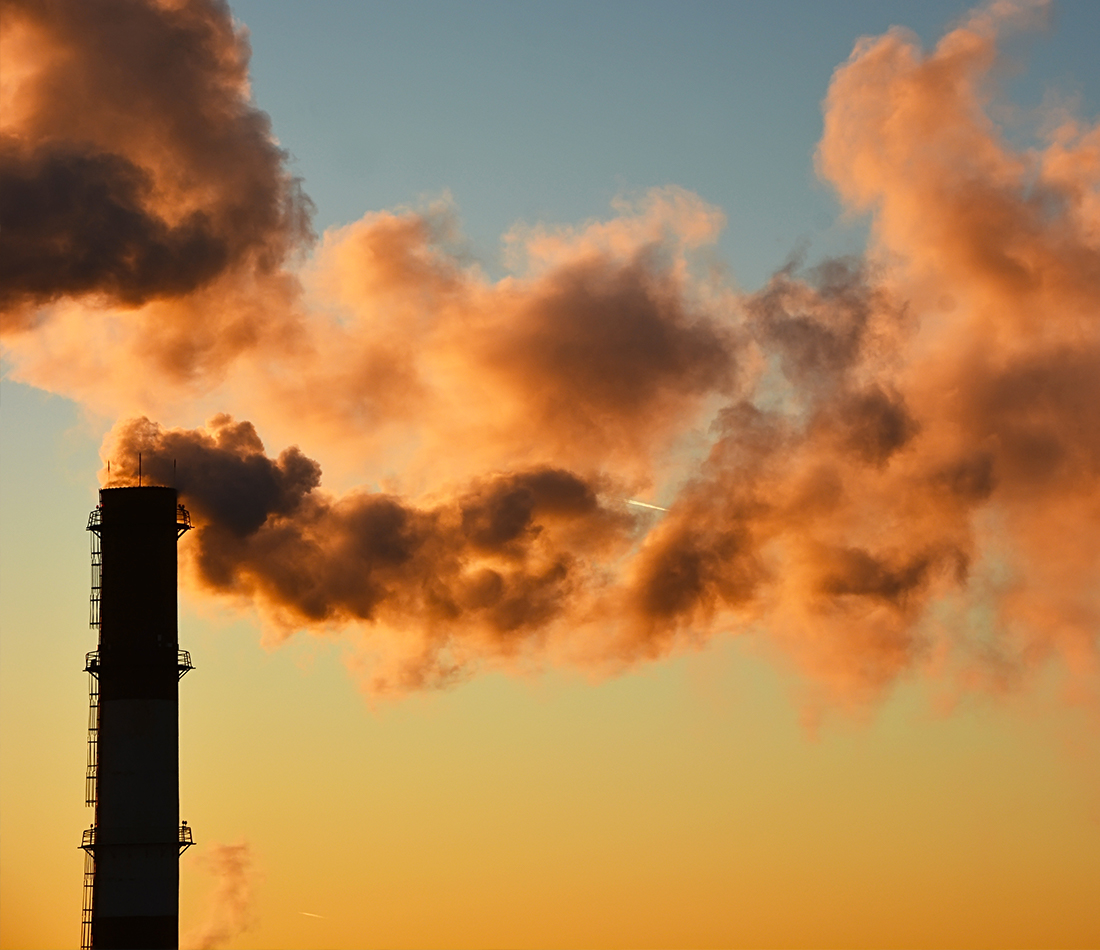 The carbon market is a recognized tool that now covers mo...