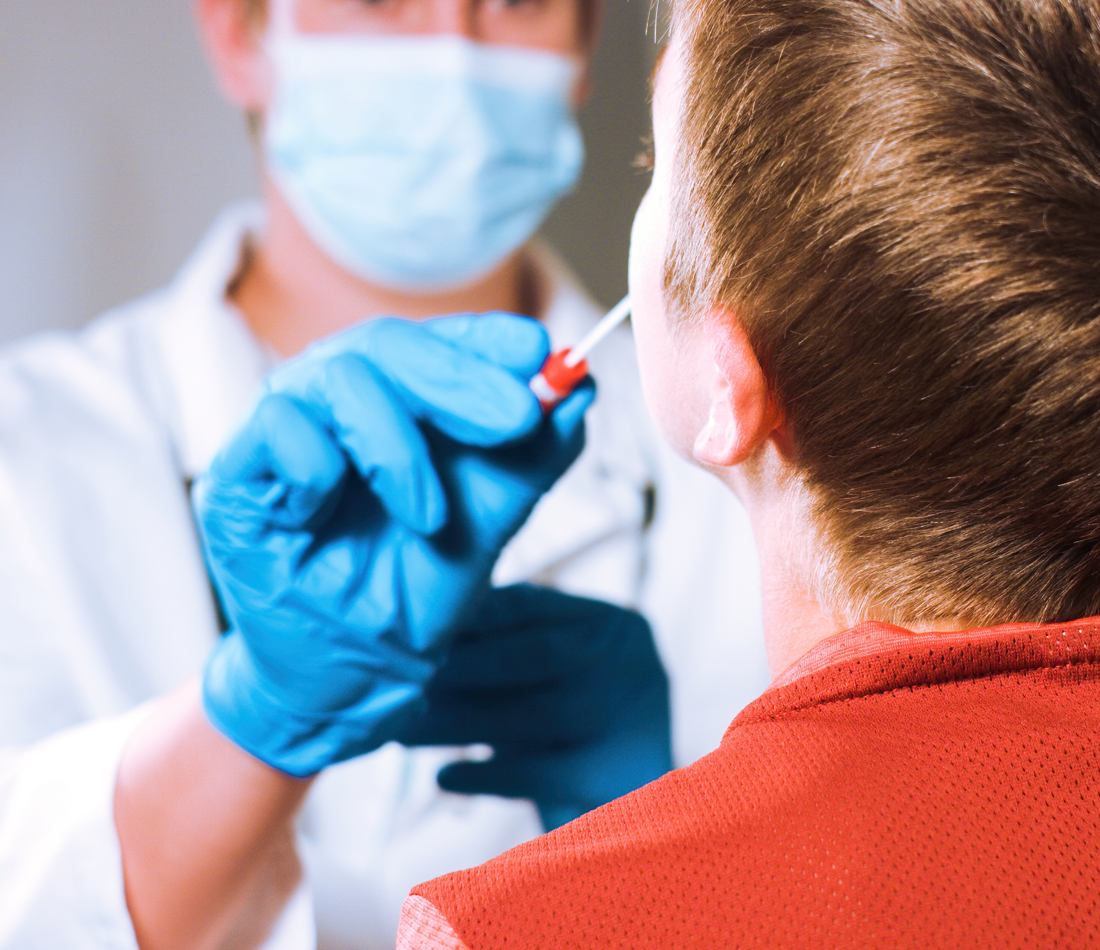 As over 600,000 students return to class this morning, the Leader of the Official Opposition and Critic responsible for the Charter for Regions, Ms. Dominique Anglade, is asking Premier Legault to rapidly implement a massive testing strategy which would include the use of rapid tests in the sectors that remain open (manufacturing, construction and schools) and that takes into the most vulnerable Quebecers, such as people who are homeless.

While Quebecers are complying with curfew and contributing by respecting the additional measures to protect our health care network and save lives, it is imperative to remember that any winning strategy for public health must take outbreak locations into consideration. Thus, it is unrealistic to think that the curfew is one of the only solutions to curb COVID-19 transmission in Quebec. In other words, I am asking the Legault government, in a collaborative and constructive approach, to quickly deploy a massive testing strategy that includes the use of rapid tests in sectors that are at risk of outbreaks, such as the manufacturing, construction and education sectors. Premier Legault has a huge responsibility and duty to do everything in his power to flatten the curve; failing which the efforts made by Quebec will have no effect. 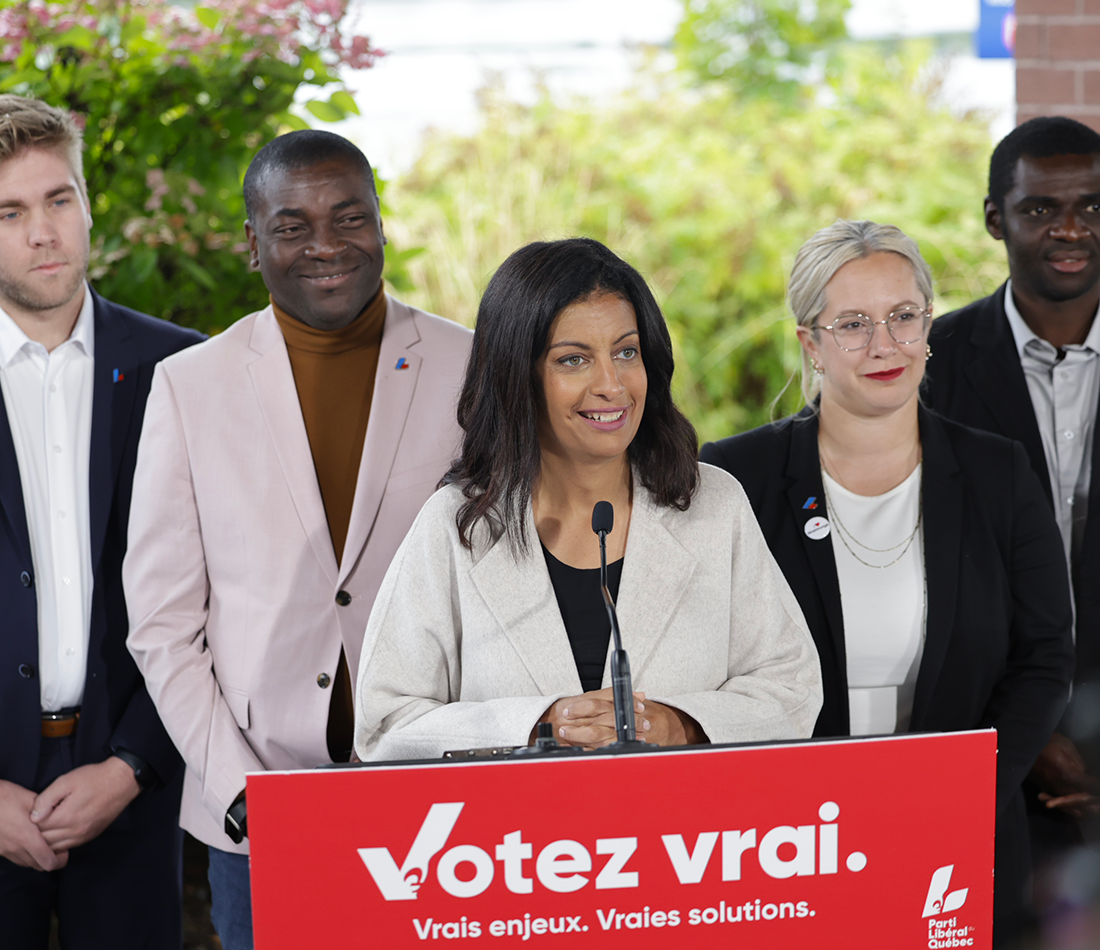 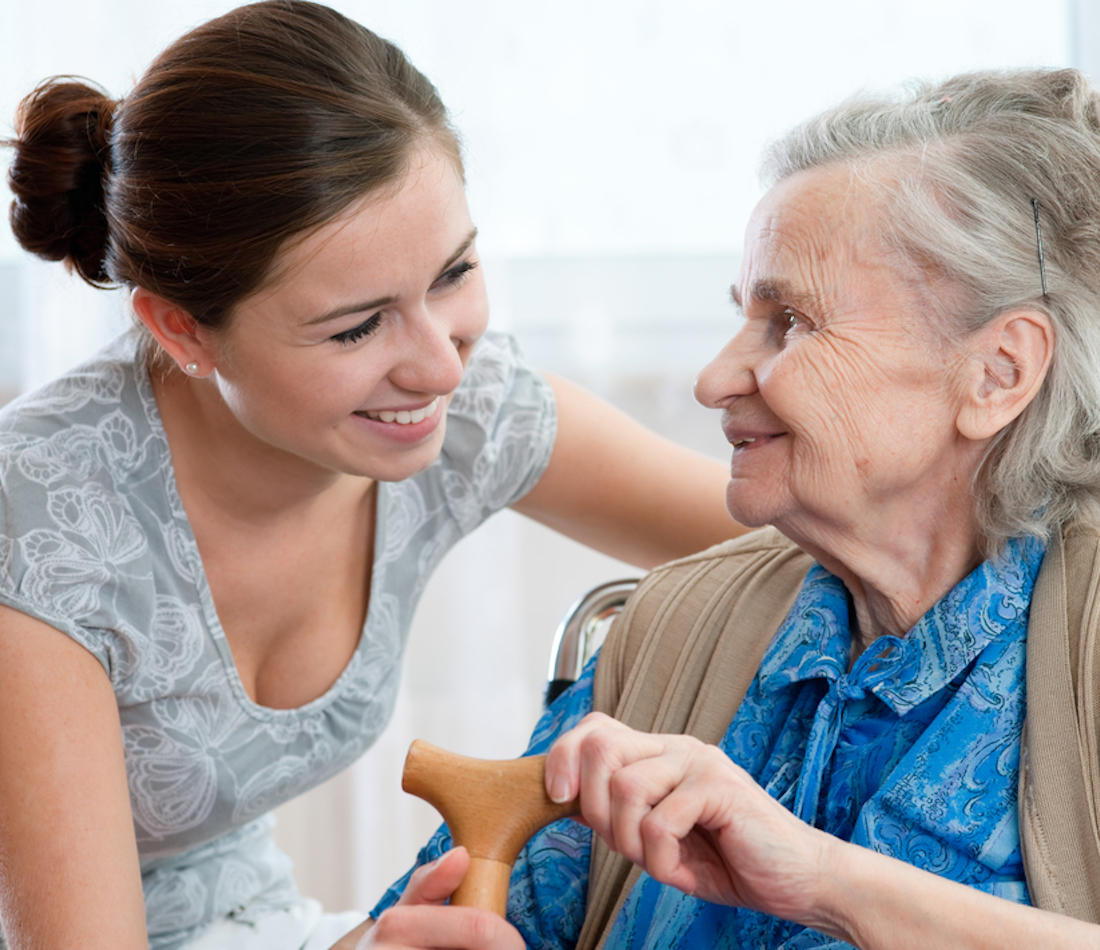 Home support: the government is committing to improving s... 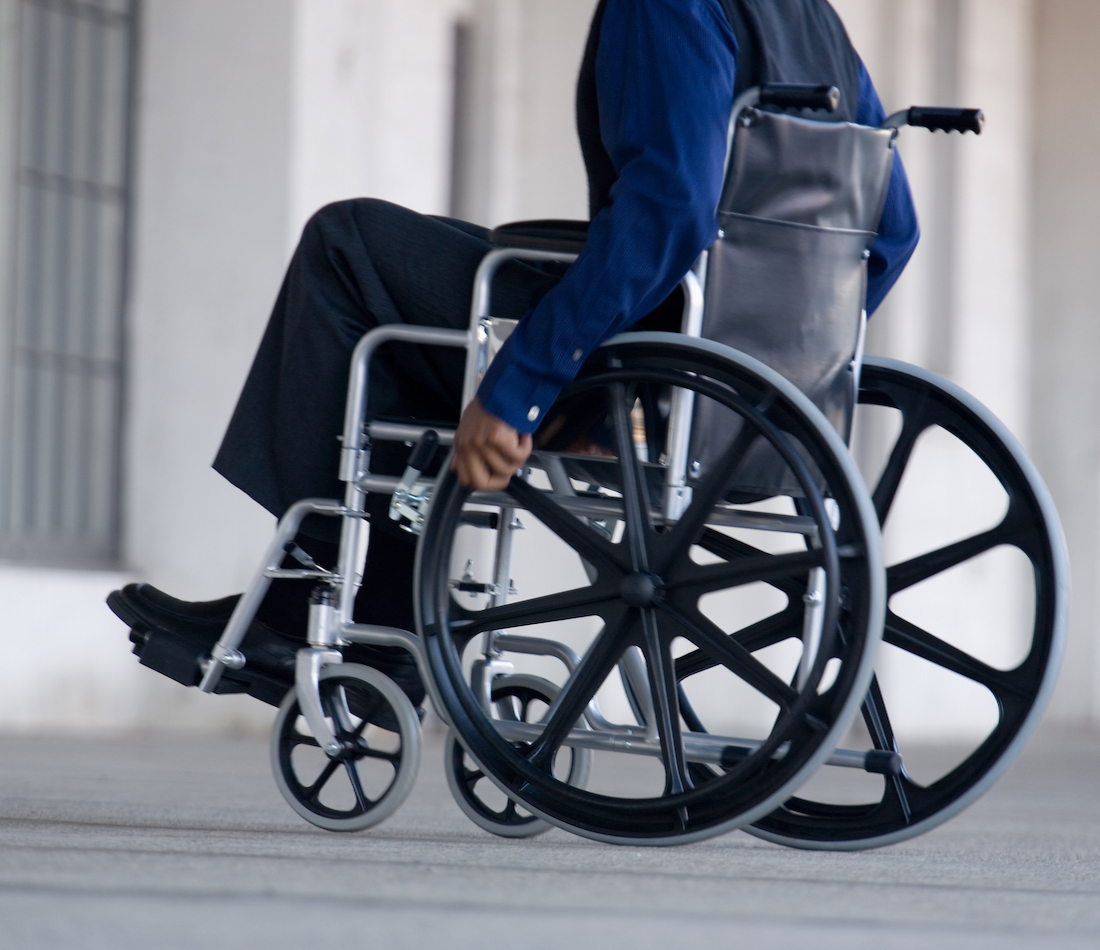