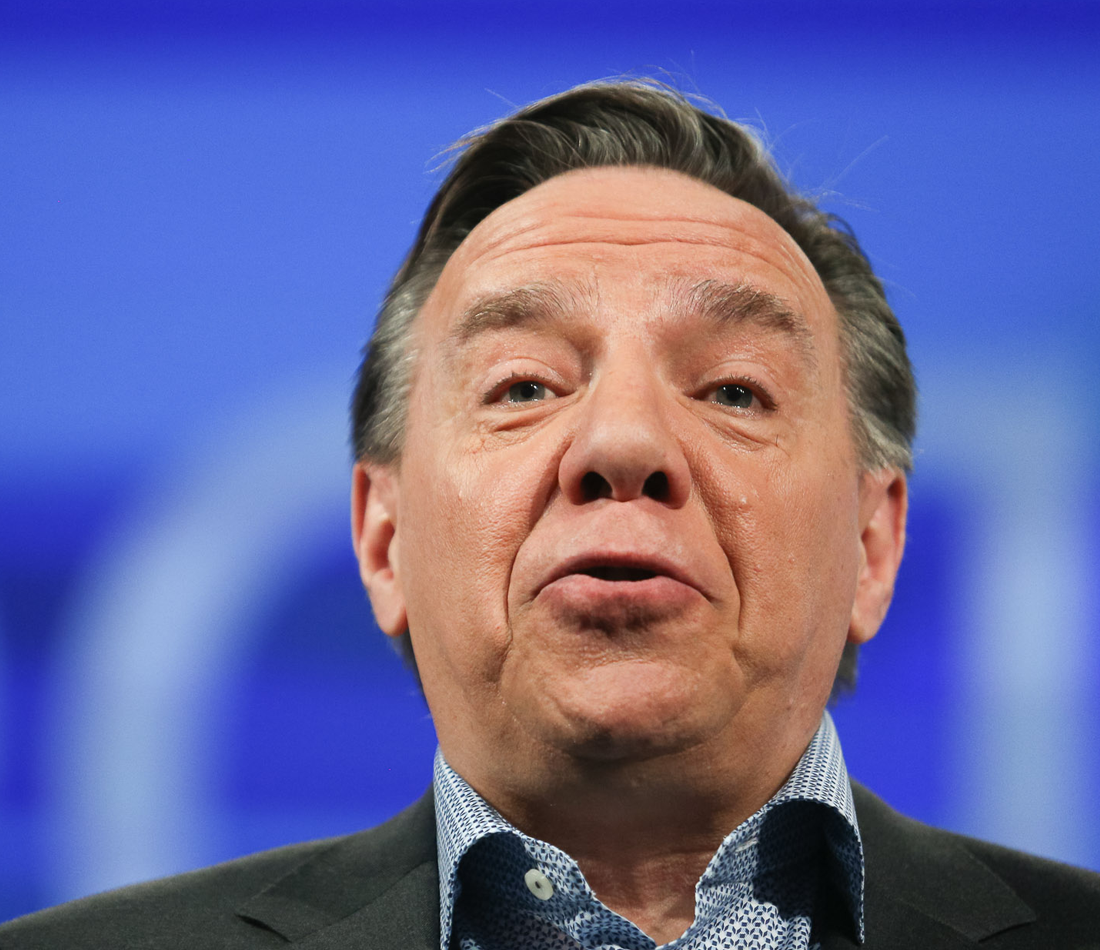 Québec City, June 15, 2018. – As the parliamentary session comes to a close, it is important to examine the positions of François Legault and the Coalition Avenir Québec over the last four years.

One thing is obvious: the lack of answers and explanations from François Legault regarding most of his promises is concerning. The positions of the Leader of the CAQ must now be clarified. An empty slogan is not enough: the time has come to explain the “how.” How will the promises be implemented? How will they be funded and how will that be possible?

This exercise will be very telling. Indeed, whenever François Legault ventures into the “how,” he raises more questions or proves that his proposals don’t hold water. Today, seven years after his party’s founding, we can no longer get by with his typical “we’ll see.”

François Legault, who will soon be celebrating 20 years of parliamentary life, must stop hiding and answer the legitimate questions that he is asked. 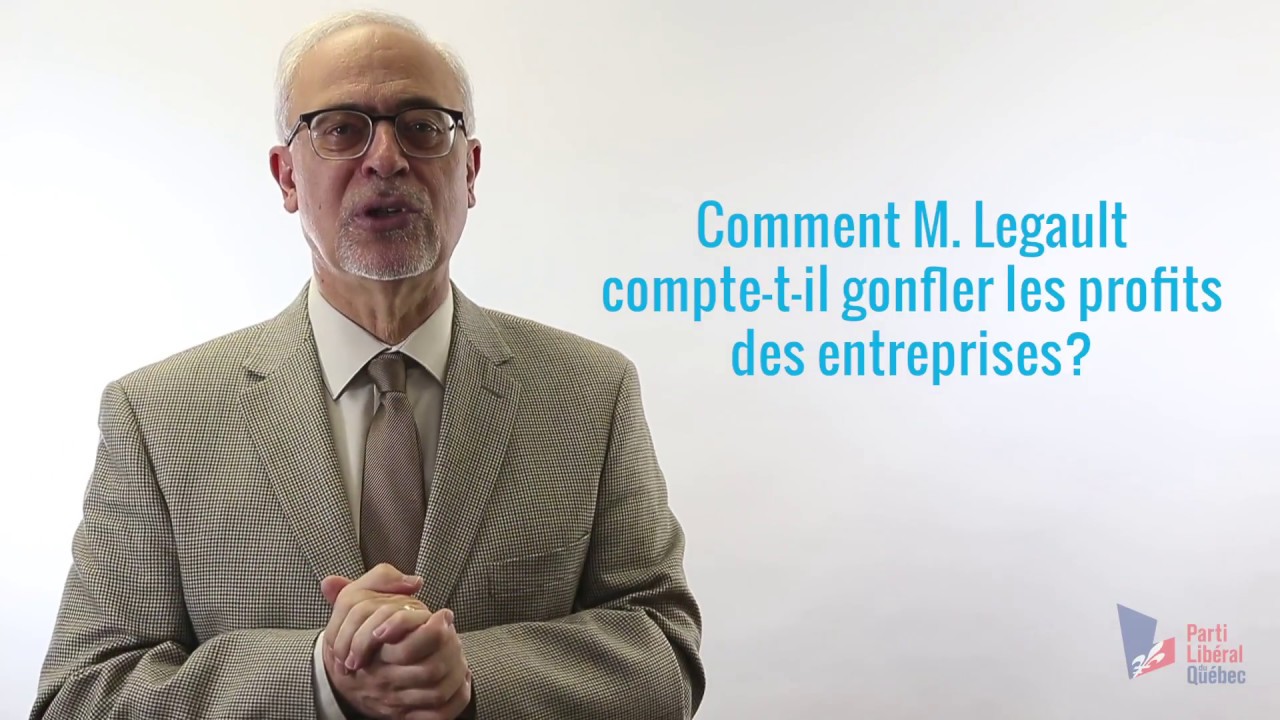 François Legault committed to reaching zero equalization, which will cause an $11-billion hole in Québec’s budget. How will he fill this gap? 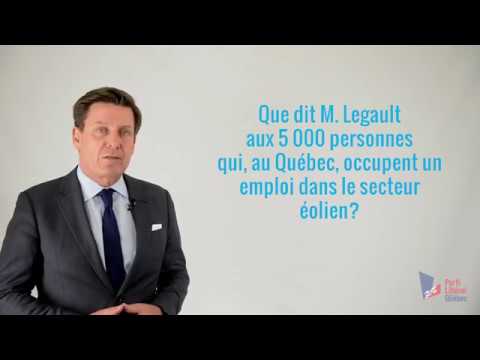 François Legault opposes wind energy development. What fate does he have in store for the 500 employees of LM Wind Power in Gaspésie? For the 1,000 Marmen employees in Mauricie? For the Mayor of Matane, who’s counting on annual earnings of $500,000 for 25 years in his city’s coffers? 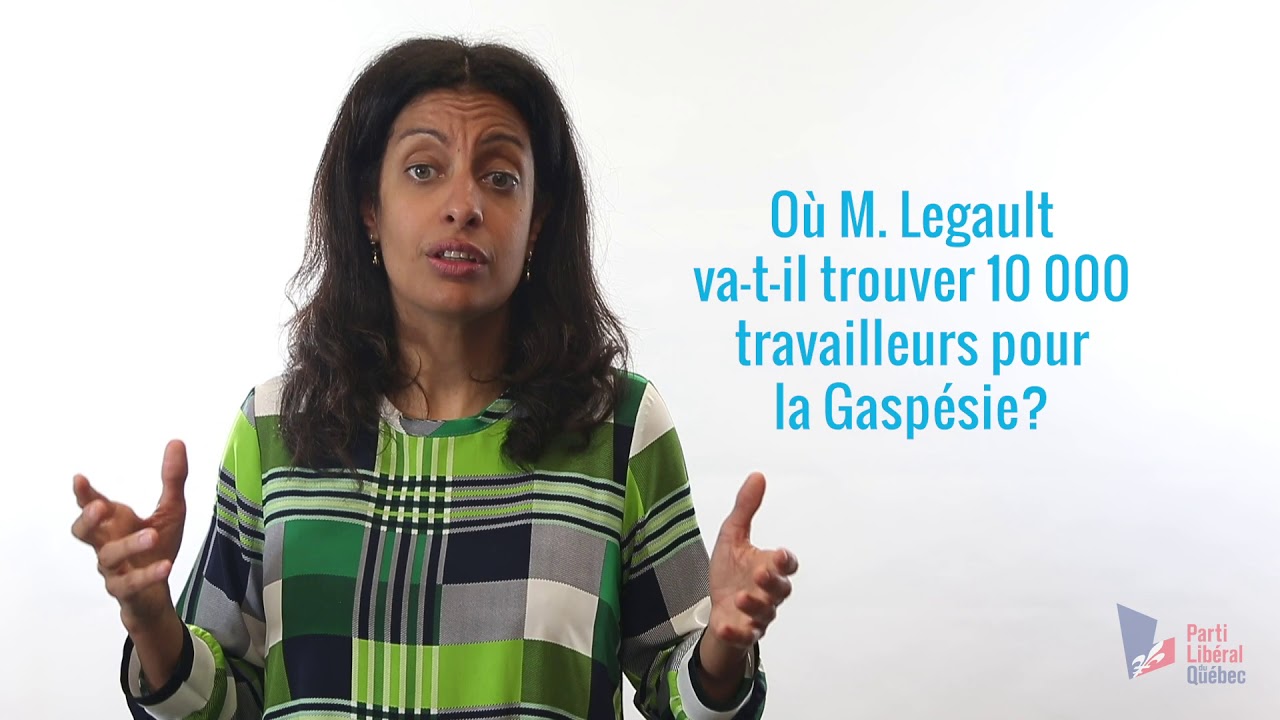 When 1.3 million jobs will be vacant in Québec over the next ten years and we’re facing a labour shortage, how can François Legault explain the reduction of 10,000 immigrants per year that he wants to impose? What does he have to say to the company leaders who will have to turn down contracts for lack of employees? 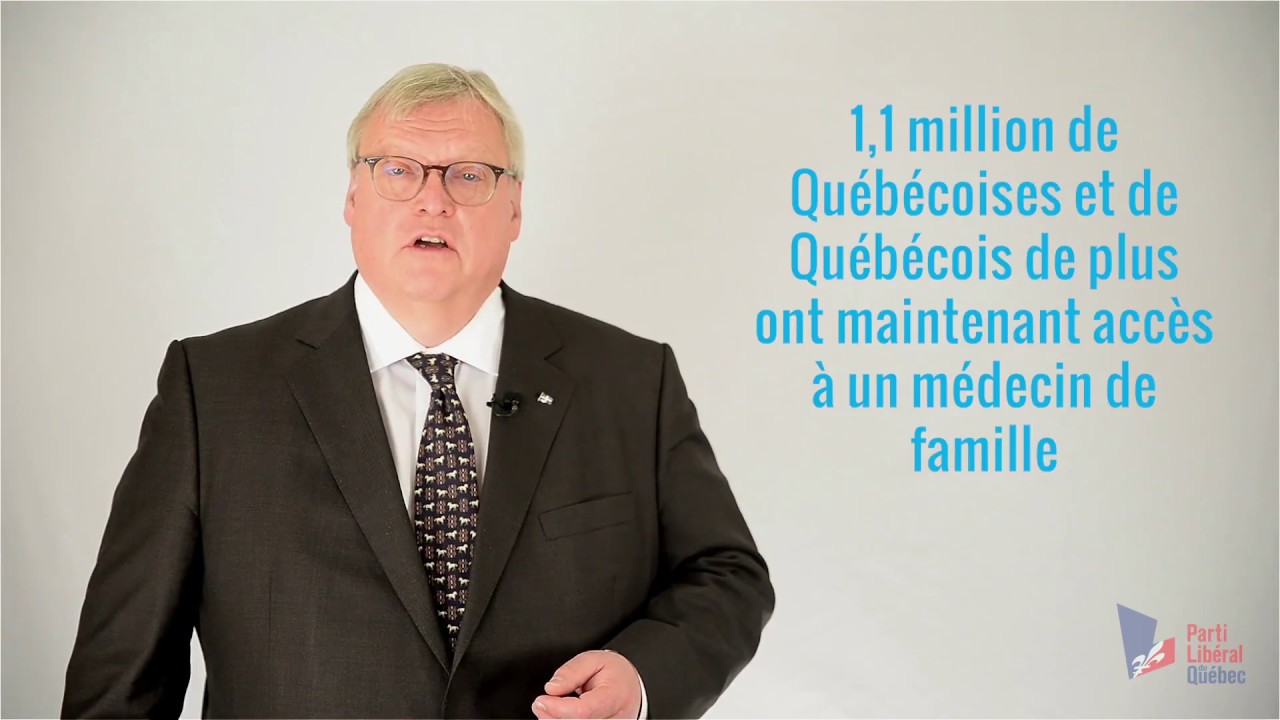 François Legault says he wants to increase the usage rate of operating rooms by adding staff, particularly nurses. Can he tell us how many nurses will be hired?

François Legault talks about opening up more spots outside of hospitals to help reduce emergency room congestion. How many such spots does he think are needed? How many will he open and what will it cost? 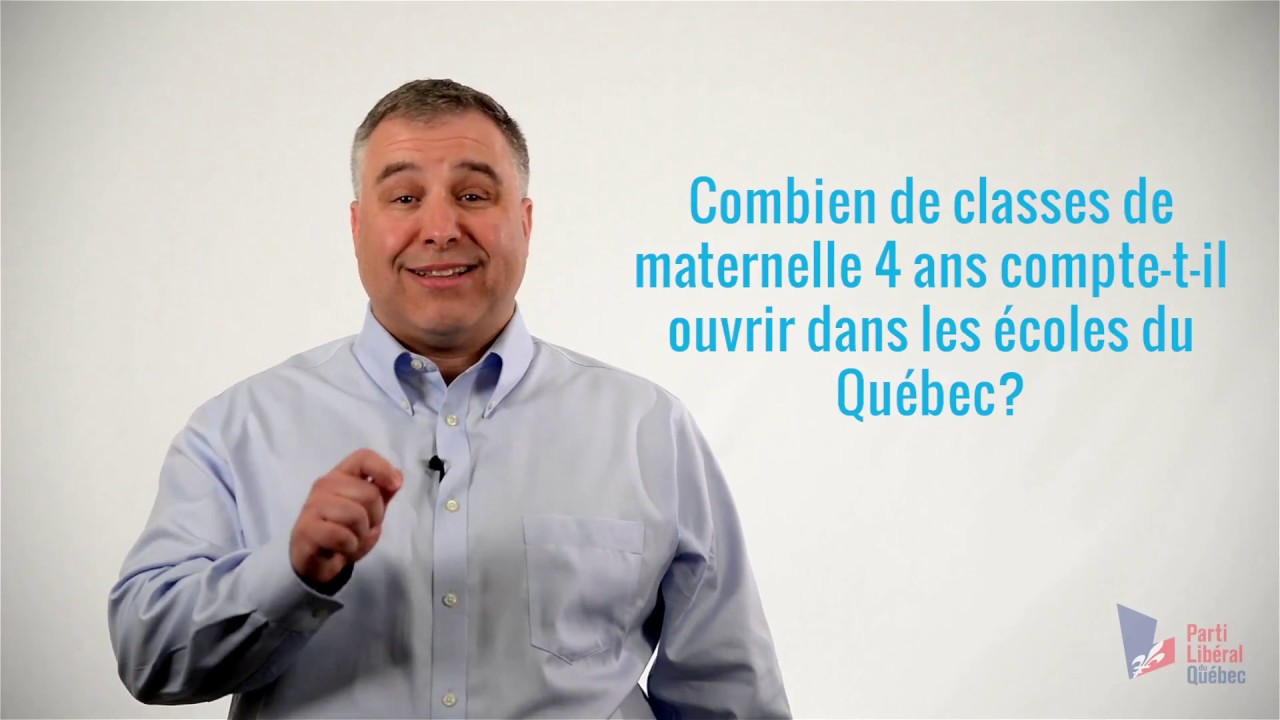 François Legault wants to open 4,650 kindergarten classes for four-year-olds overnight. Where will he find the additional teachers to hire? How will he build the thousands of classrooms needed? 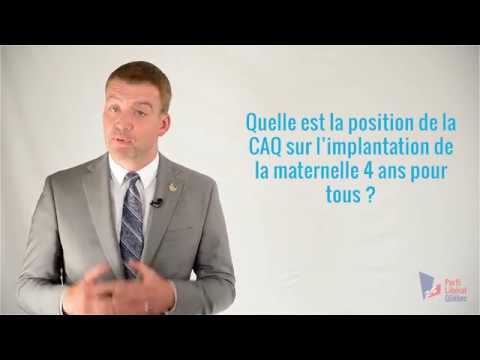 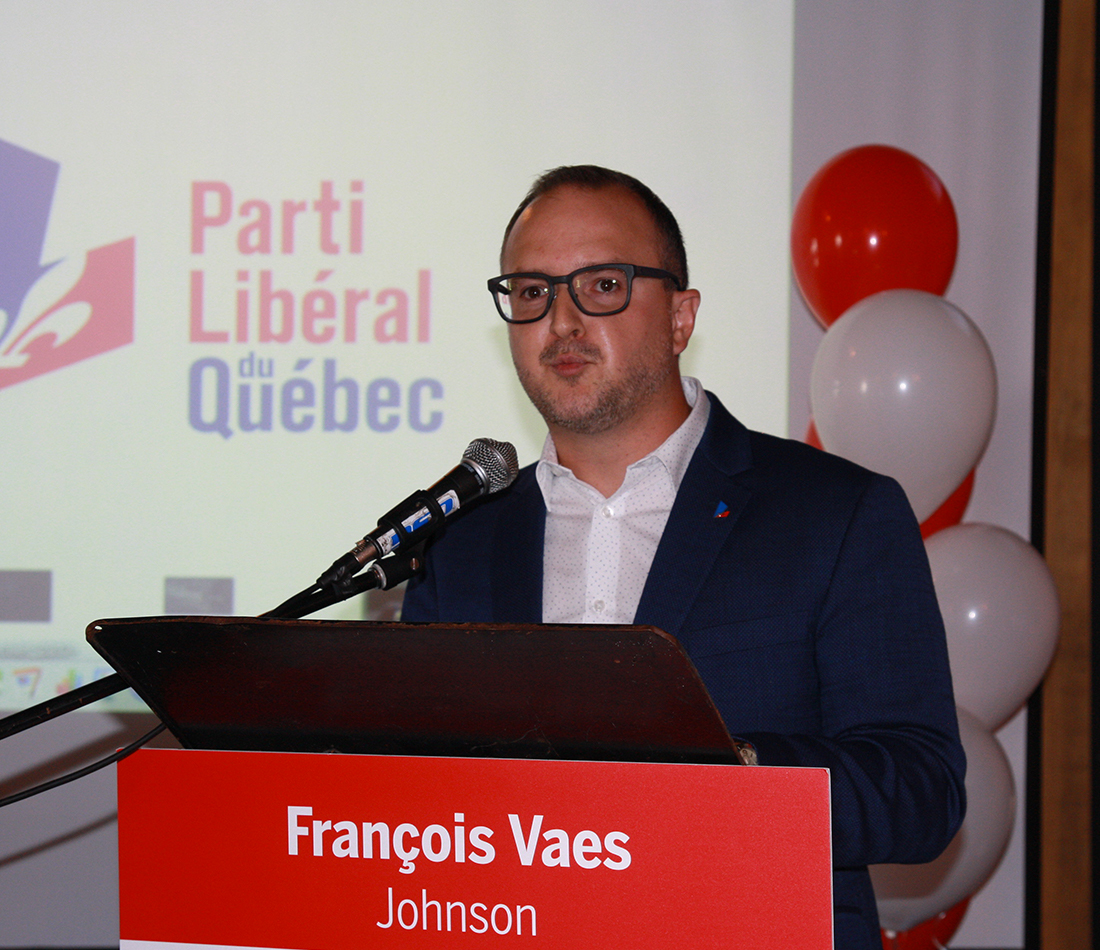 François Vaes, Liberal candidate in the riding of Johnson 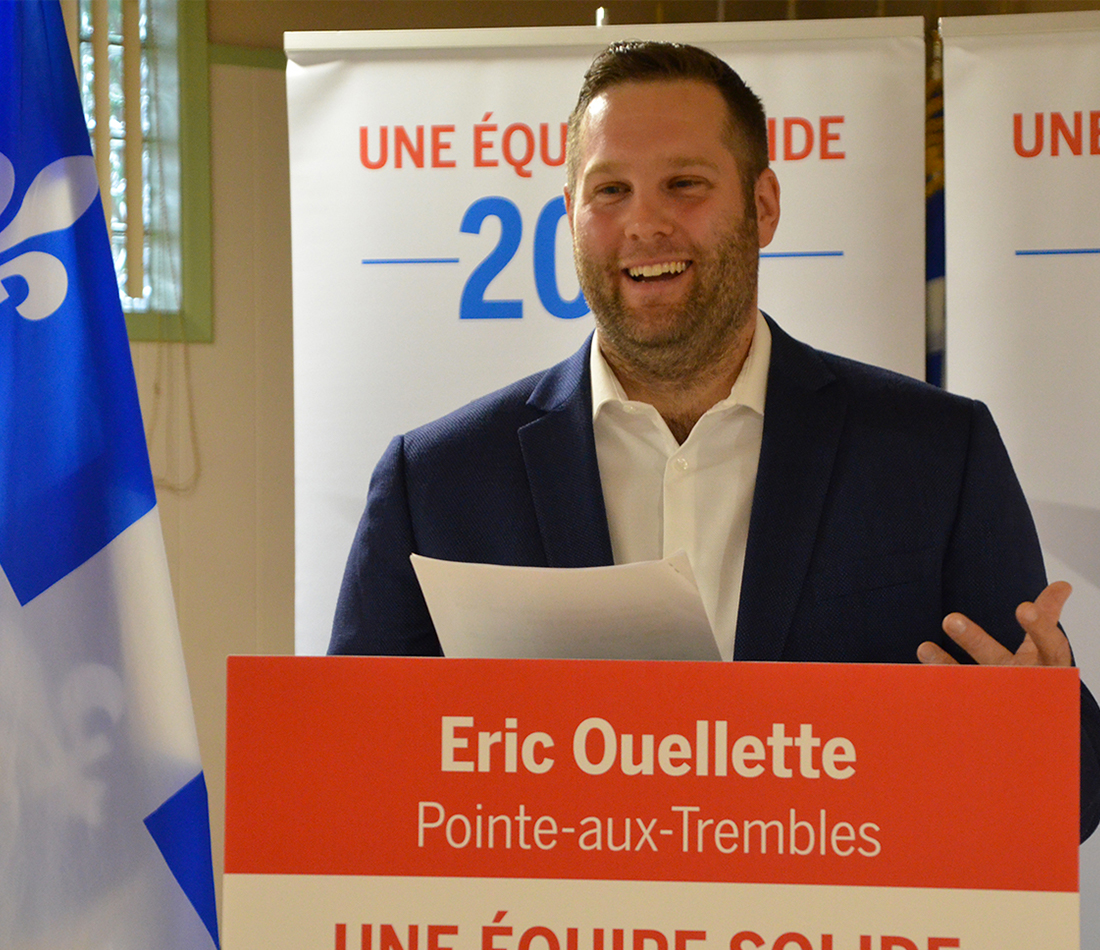 Eric Ouellette, Liberal candidate in the riding of Pointe... 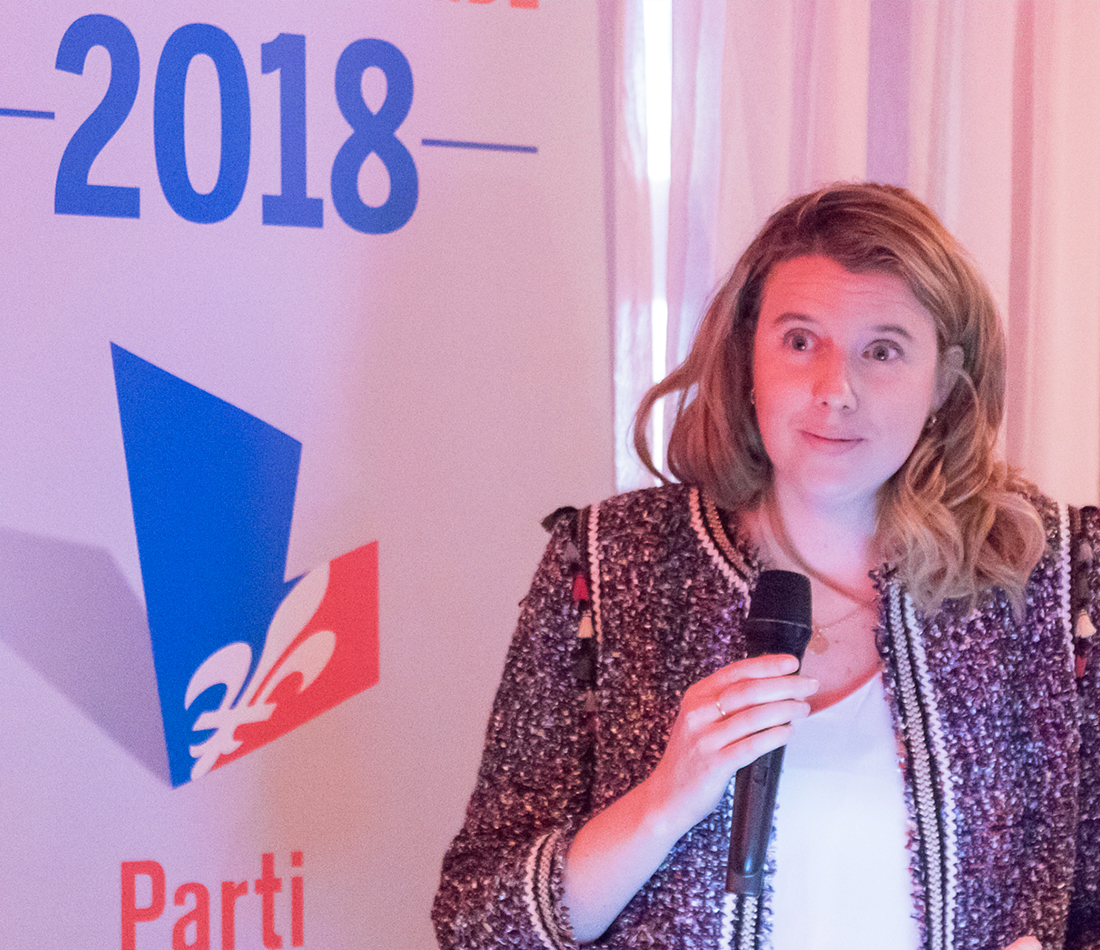 Margaux Selam, Liberal candidate in the riding of Terrebonne