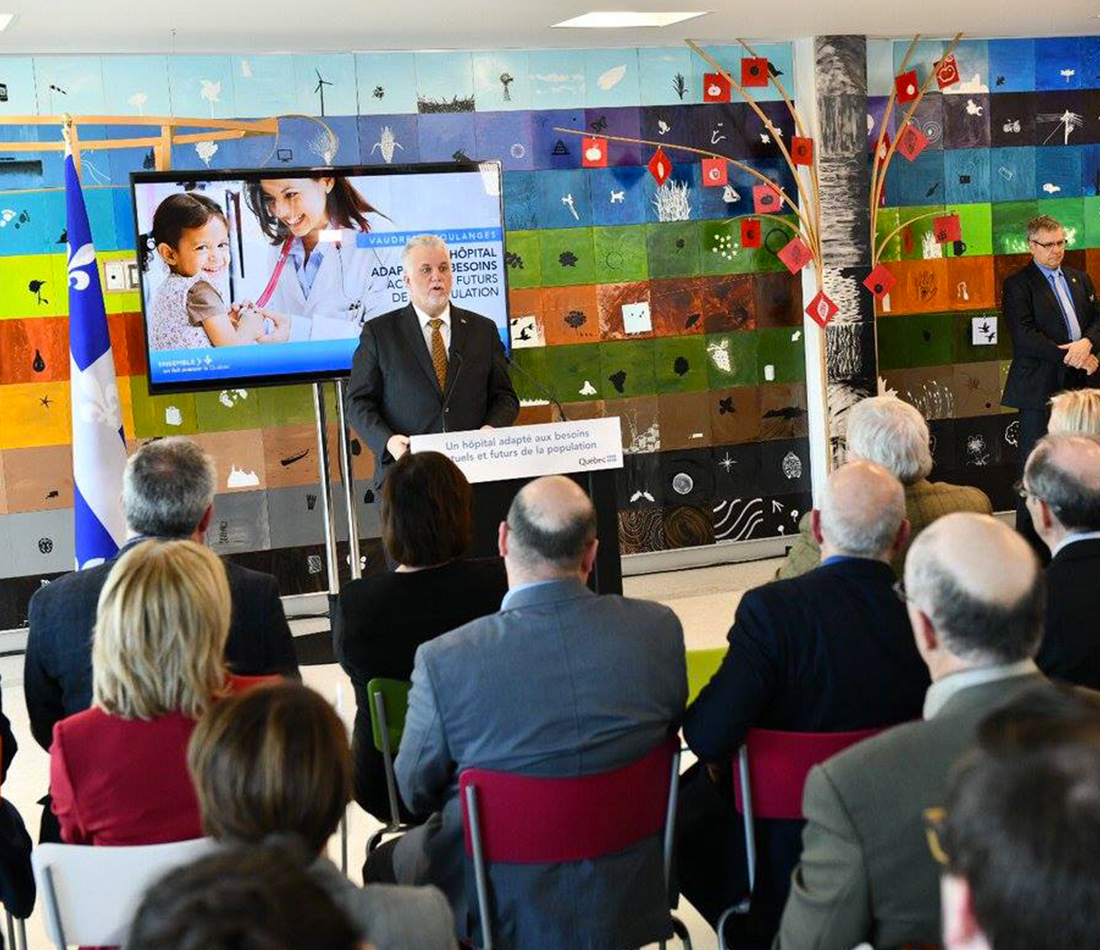 A hospital with over 400 beds, adapted to the population’s current and future needs

A new milestone for the Vaudreuil-Soulanges hospital project

VAUDREUIL-SOULANGES, QC, March 22, 2018 —The future hospital to be built at Vaudreuil-Soulanges has advanced to the business case stage. The clinical plan—which takes into account the area’s new service structure and the population’s demographic changes over the course of the next few years—has just been completed. This development has led the Quebec government to review and increase the scope of the project in order to better meet the population’s current and future needs. The hospital will therefore be equipped with 404 beds, a surgery unit with 10 operating rooms and an emergency room capable of handling 41 stretchers. Work will begin in 2022 and finish in 2026. The project currently has an estimated cost of $1.5 billion and will be entirely financed by the Ministère de la Santé et des Services Sociaux’s Québec Infrastructure Plan (QIP).

Over the last few years, our government has doubled its efforts to provide the health and social services network with infrastructure that is better suited to the current and future needs of Quebecers. Easily accessible and offering a range of specialized health services in a state-of-the-art facility, the Vaudreuil-Soulanges hospital will meet the population’s needs and expectations once it is completed. Its construction represents a major gain for the Montérégie region, where the demand for health services is increasing tremendously due to various demographic factors. We have repeatedly stated that this project is a priority and today, we are proud to be able to meet our commitment and carry it out.

Each step leading to the construction of this major new infrastructure is essential and today, we are taking another step towards completing this project, which will improve the quality of life of the region’s residents. The new assessment of current and future needs has allowed us to increase the service offering to properly respond to the population’s needs. This announcement confirms once again that our government is attentive and aware of the changing needs of residents in the various regions.

I know how important the future hospital is for the population, and in a few years’ time, it will have an easily accessible and first-rate health facility, something that has been wanted for a long time now. Today, I believe that we have clearly demonstrated that our government is determined to carry out this crucial project for the benefit of the Montérégie population. I am also happy to confirm that the Hôpital du Suroît, which serves the Vaudreuil-Soulanges population, will keep its current mission. Rest assured that I will continue to follow this major project closely.

Residents have been eagerly awaiting the construction of the new hospital, and today’s announcement demonstrates all the work that has been done in view of its completion. This remarkable infrastructure project led by our government benefits from the community’s considerable support. I am proud to see that each in their own way is tangibly contributing to the progression of this project that we all care about. 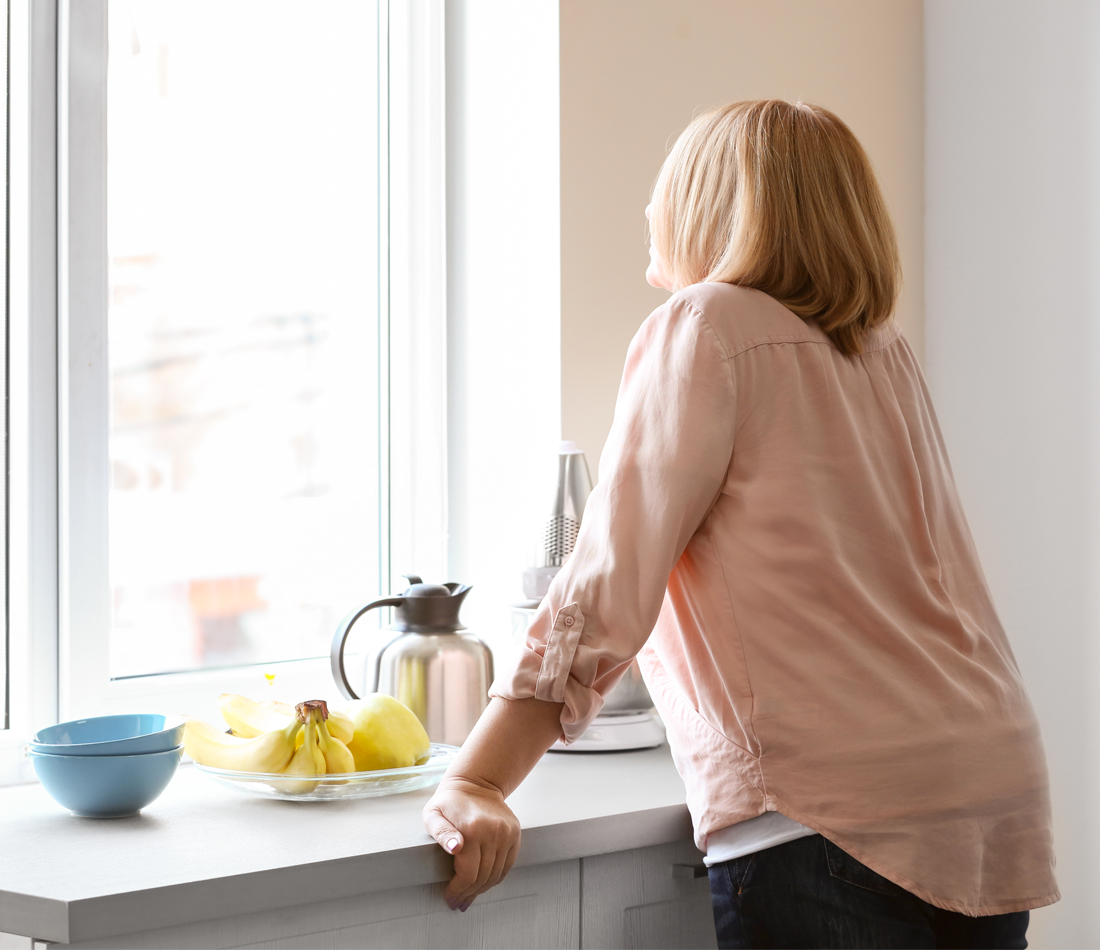 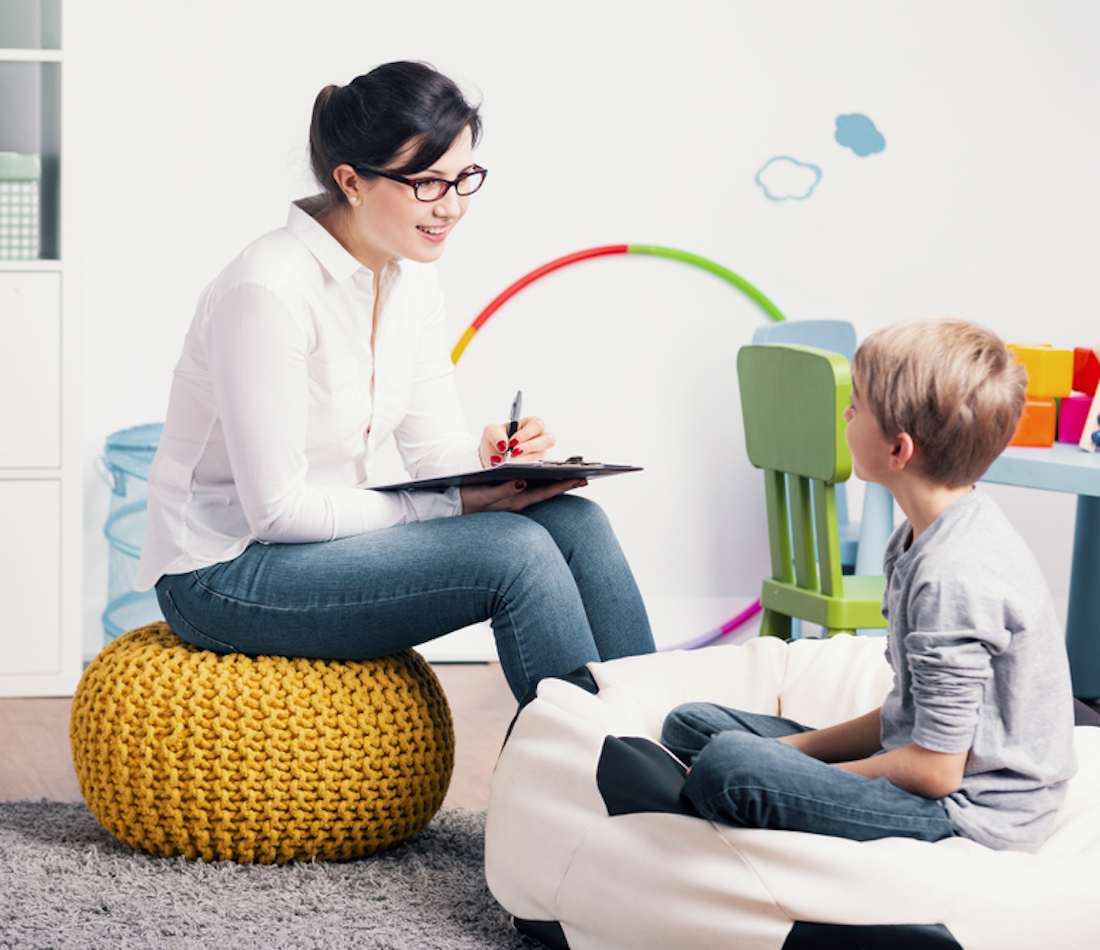 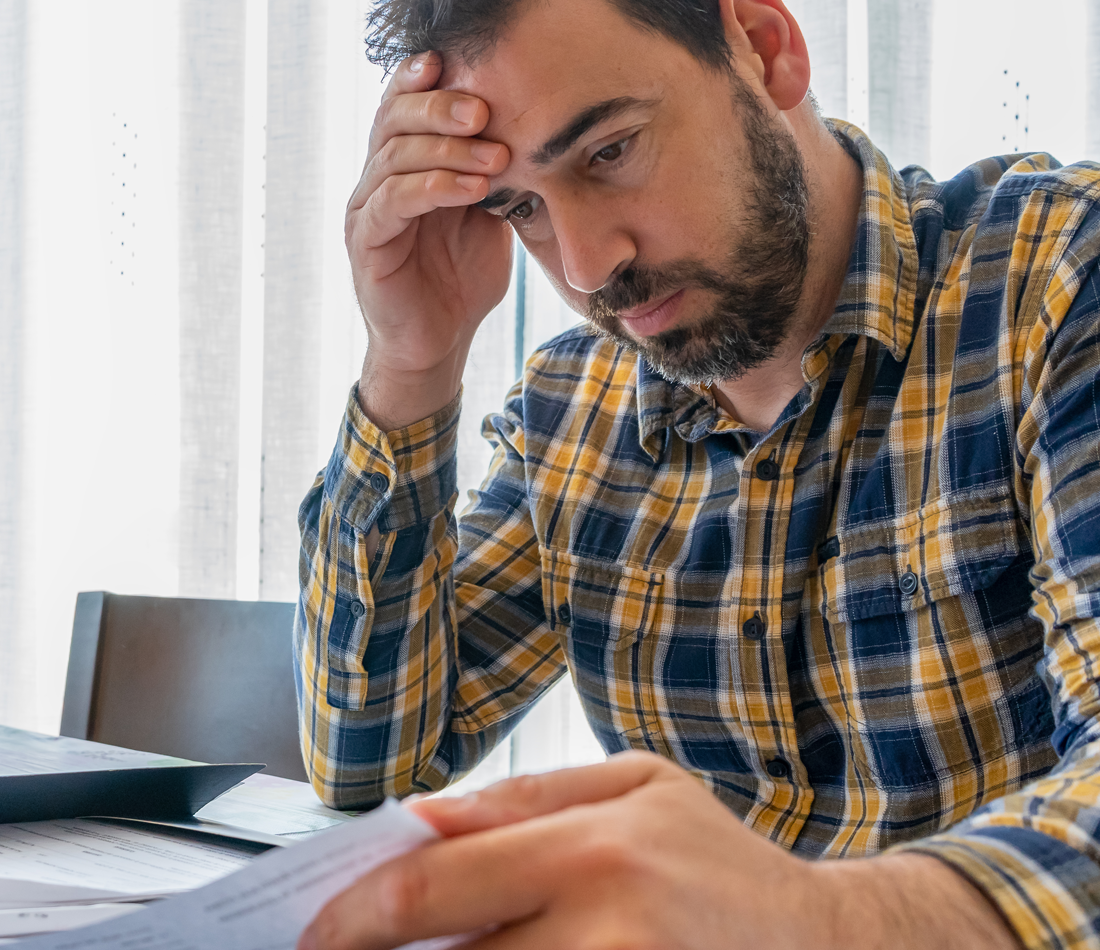 Access to a family doctor: The CAQ is putting on a smokes...