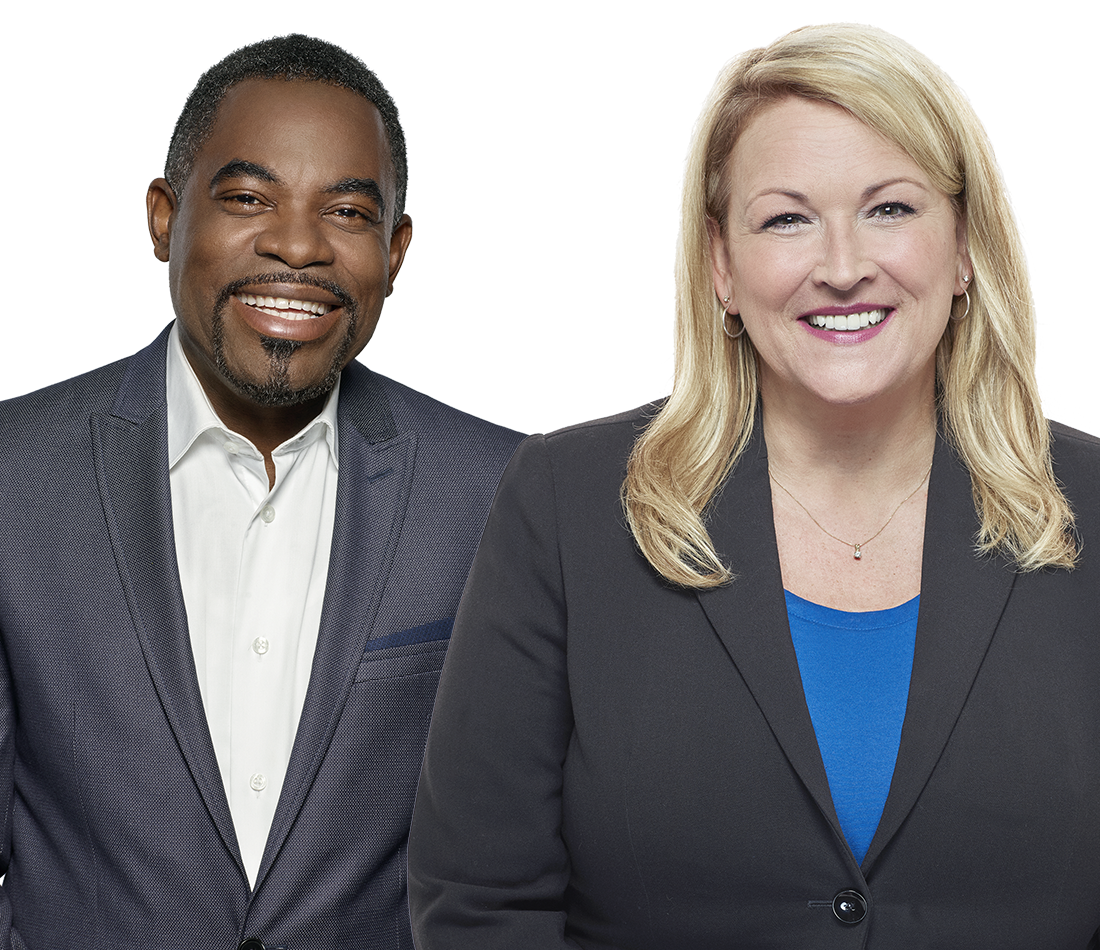 The Official Opposition Critic for Housing, Ms. Lise Thériault and the MNA representing Viau, Mr. Frantz Benjamin, have called upon the Minister of Municipal Affairs and Housing, Ms. Andrée Laforest, to host a summit on housing in the very near future. Stakeholders in the housing sector and the municipal sector need to meet quickly to discuss the housing crisis that is currently hitting many cities in Quebec.

The MNA representing Anjou-Louis-Riel maintains that in order to quickly resolve the situation, all of the affected groups need to gather around a table to come up with a clear and concrete action plan.

The MNA representing Viau also believes that a summit is necessary to properly identify all of the issues that have contributed to creating a housing crisis like this one. He stated that sustainable solutions are required so that we are not faced with this situation on a cyclical basis.

Ms. Thériault recommends that affected stakeholders develop solutions rather than imposing a moratorium on tenant evictions, as proposed by Québec Solidaire. Their proposal would in no way solve the housing shortage issue that many families are experiencing, as the crisis is the result of factors such as:

There isn’t just one solution to resolve this issue, which is why gathering stakeholders together is so important. Minister Laforest is hiding behind the adoption of Bill 16, claiming that she has tackled the issue of housing shortages. There is still a lot of work to be done, including meeting with the federal government to get our share of funding for housing. A summit would allow us to lay all the possible solutions out on the table so that we can intervene as quickly as possible.

The housing crisis is a major issue affecting hundreds of families, people living alone and senior citizens. We need to quickly develop a solution that will allow us to handle this issue which is creating insecurity and anxiety for so many people. 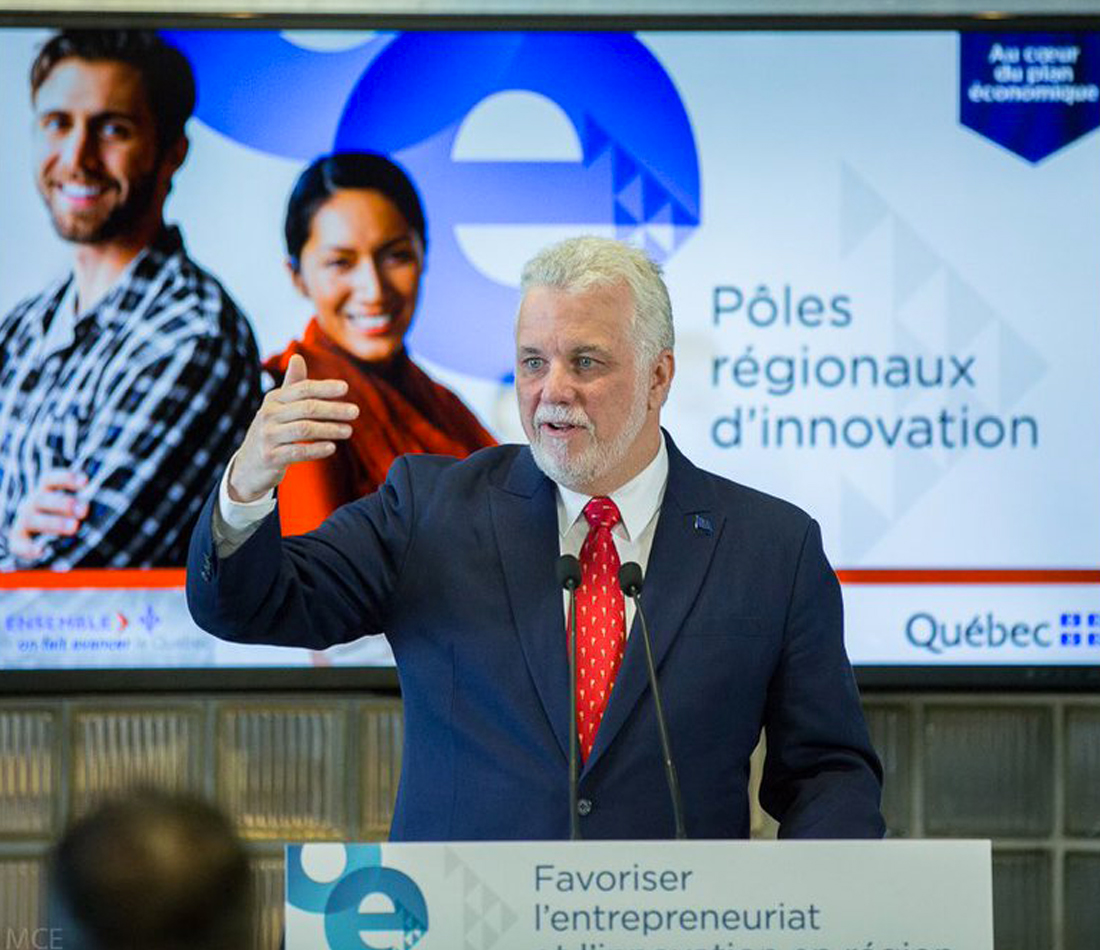 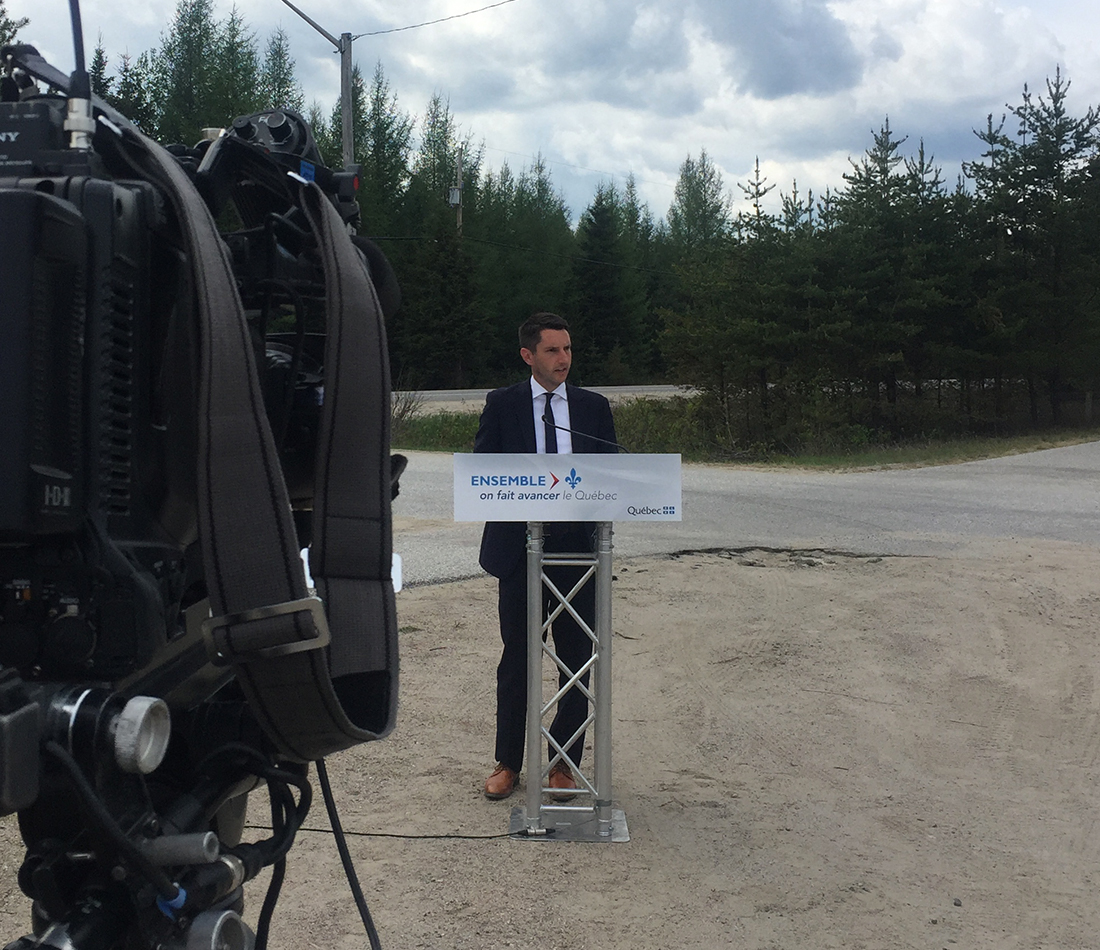 Route 117 expanding to four lanes between Labelle and Riv... 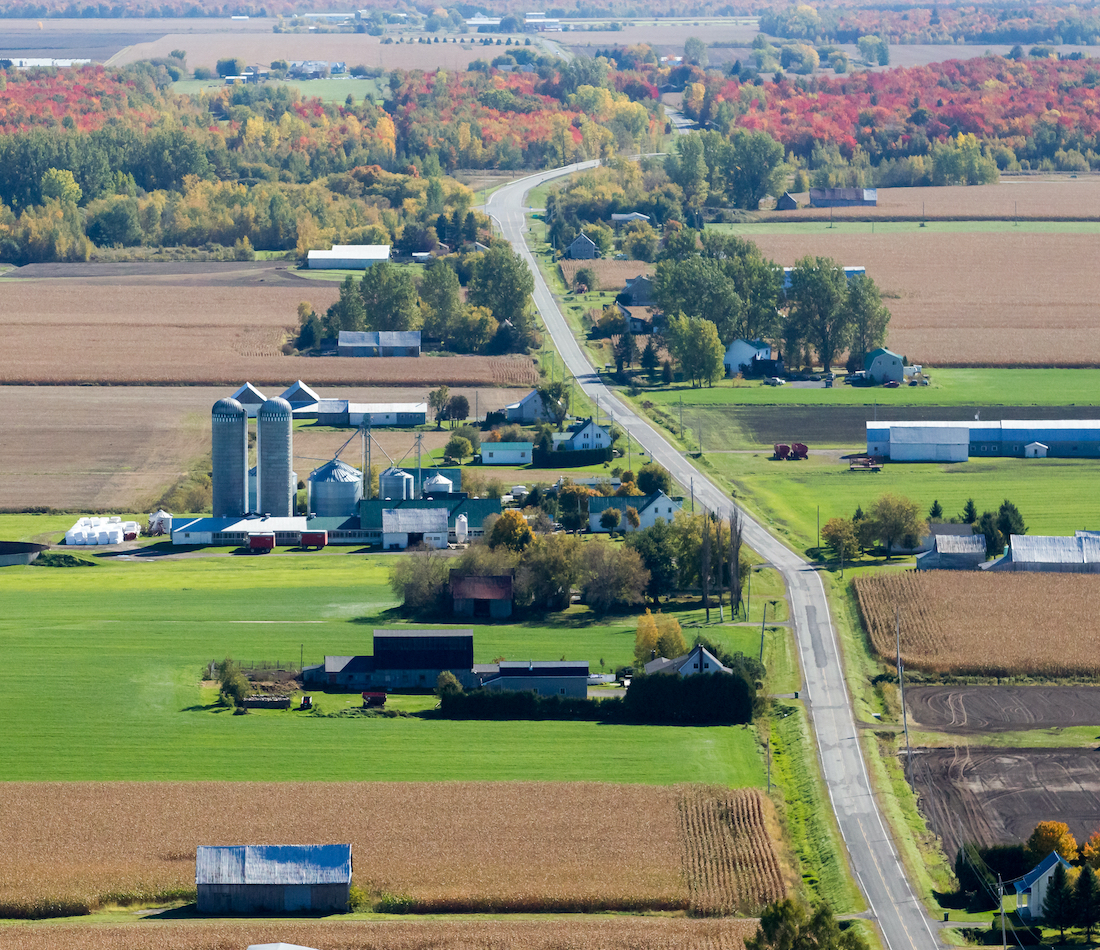