Overview of labour in Quebec – Actions based on the concrete needs of workers, employers and citizens

With the increase in the minimum wage, the tangible measures to help victims of spring flooding, flexibility for volunteer workers in construction, the special act to ensure the resumption of work in the construction industry and the announcement of the targeted review of the Act respecting labour standards, the Minister of Labour has been very active.

We have listened to Quebecers on their concerns about labour. We have taken a significant step regarding minimum wage with an increase over four years to reach 50% of the average hourly salary, a first in the history of Quebec, with an increase of $0.50/hr this year, the highest since 2010. We are also on our way to loosening the regulations around volunteer work in construction. To preserve Quebec’s economic activity and promote the resumption of negotiations, we introduced a special act to put an end to the strike in the construction industry. During the recent floods, I asked the organizations under my responsibility to take every step necessary to support the victims who now have to remake a home. Throughout the coming year, we will maintain this momentum by undertaking a targeted review of the Act respecting labour standards. 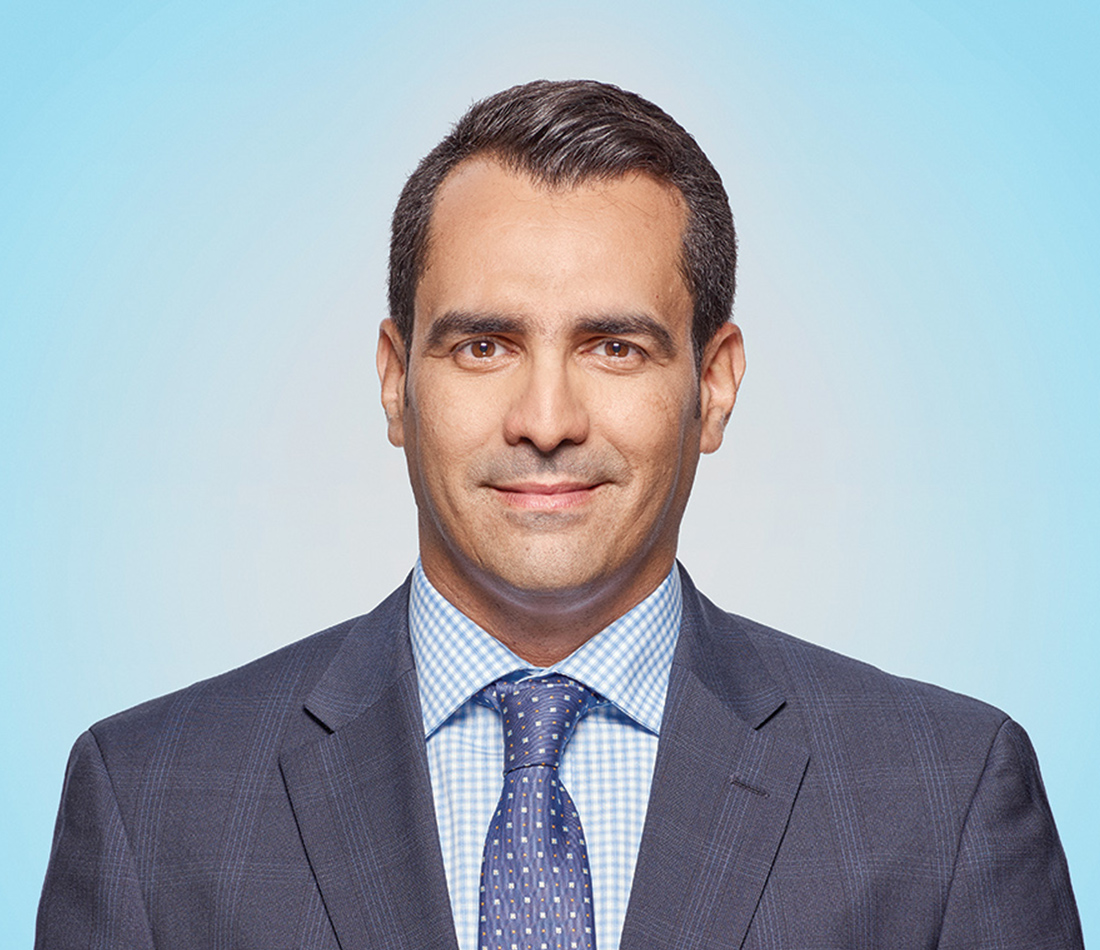 Marie-Ève Proulx Has Changed Her Tune 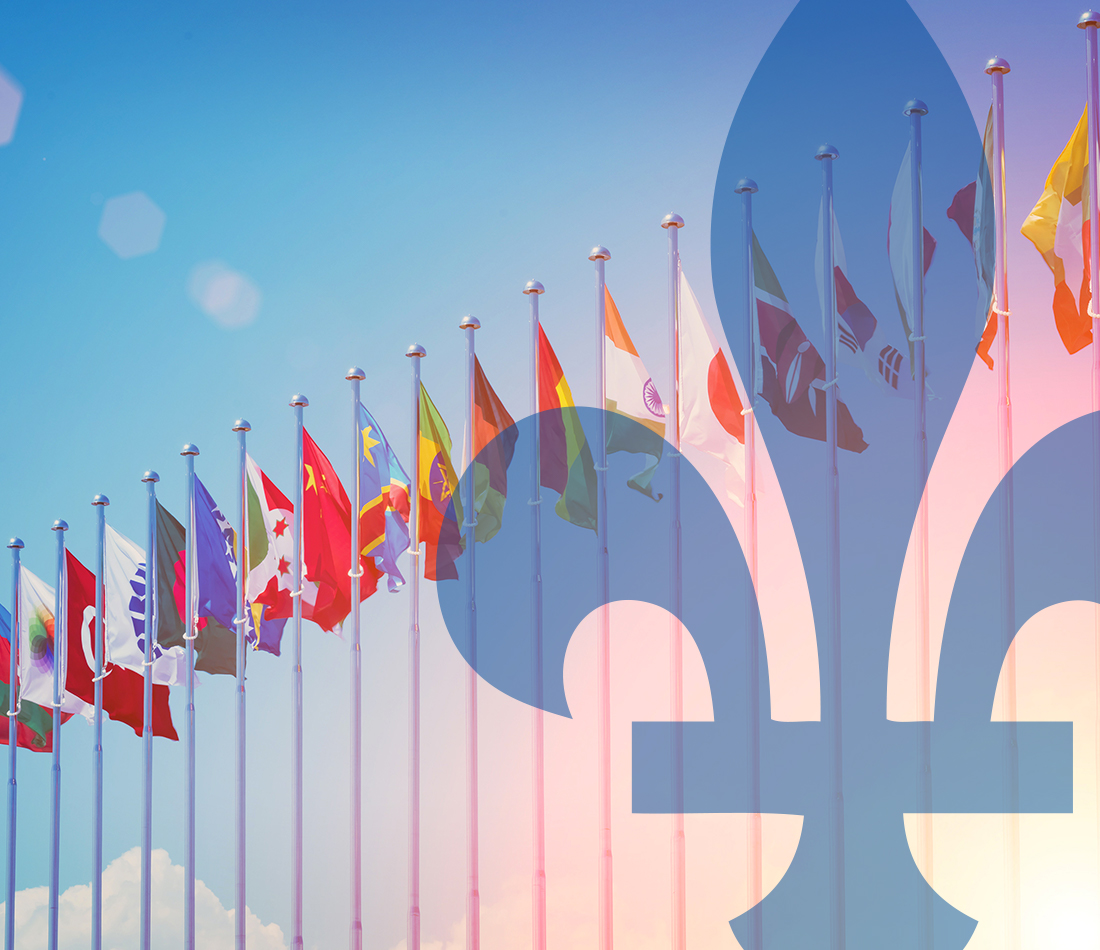 The Government of Quebec Offers $3.5M of Financial Assist... 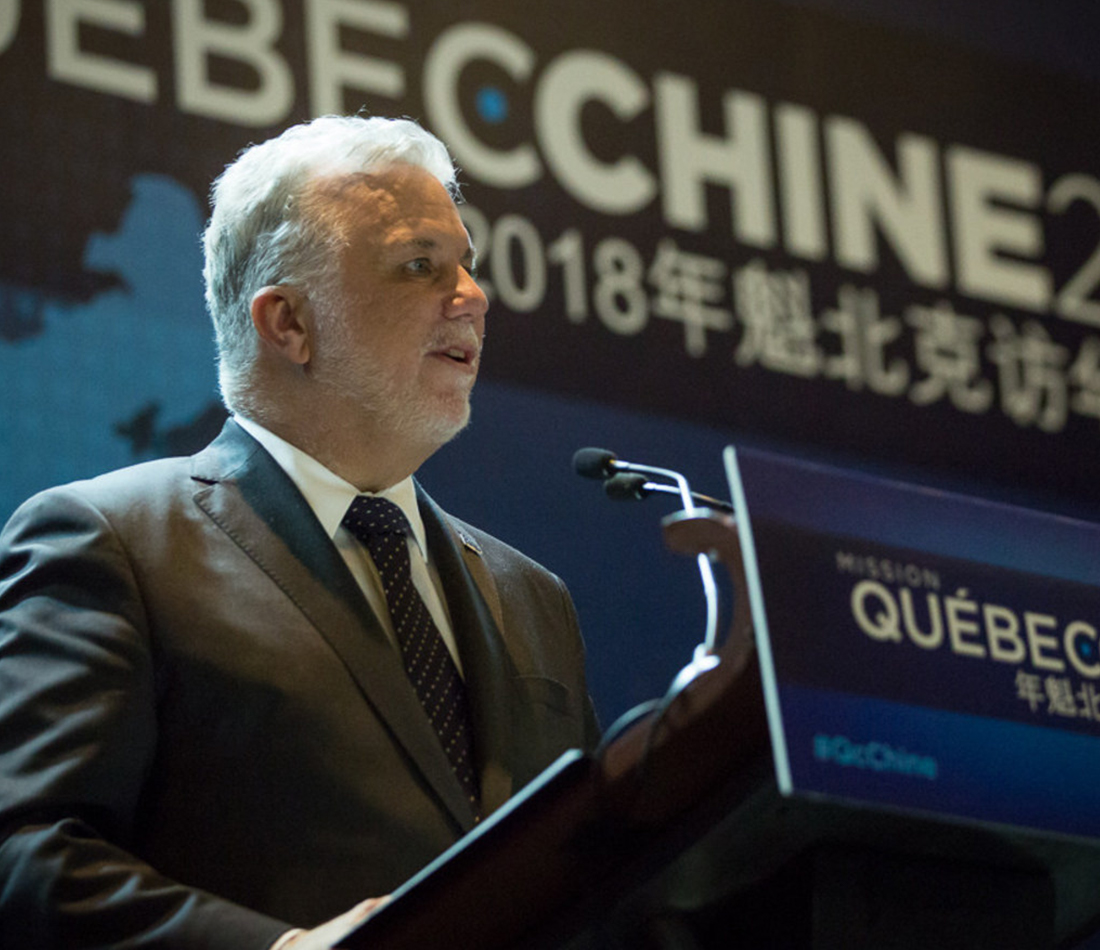