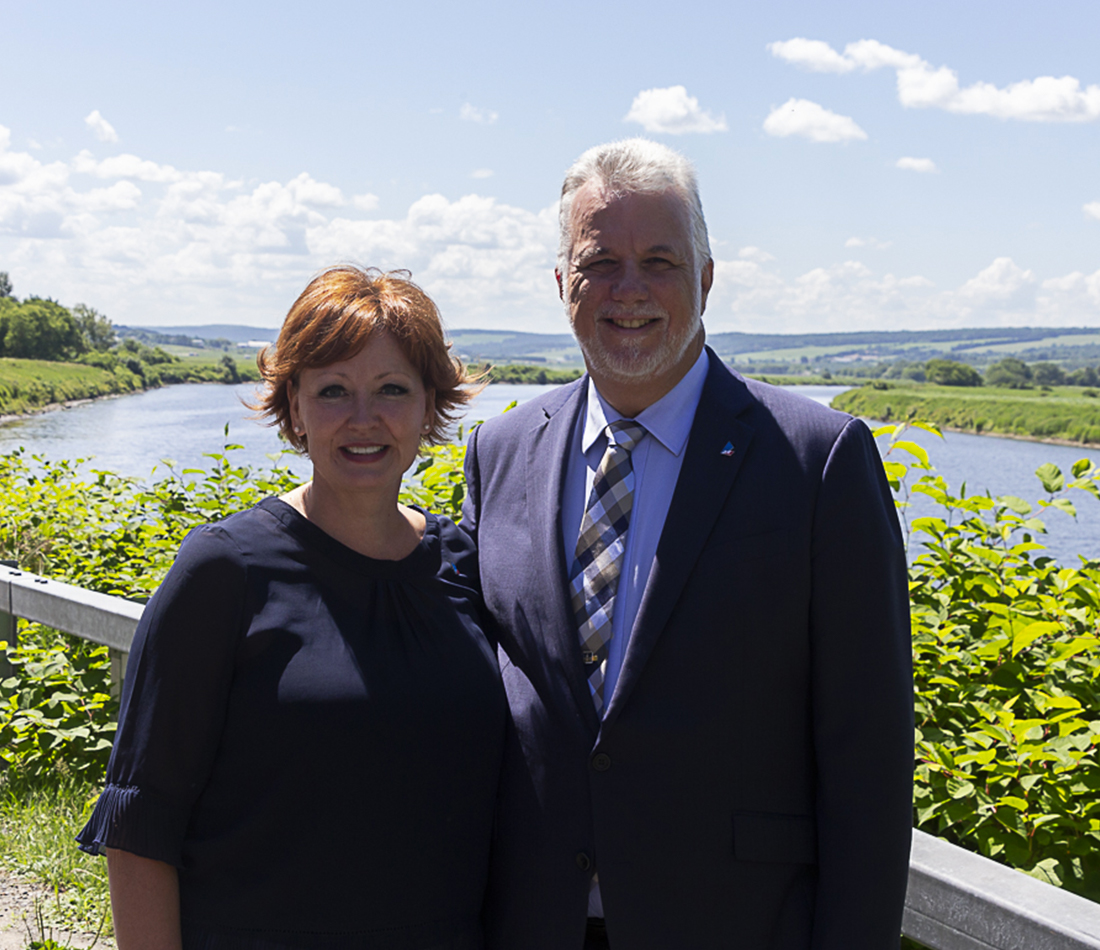 En route towards the 2018 general election

Vallée-Jonction, July 13, 2018. – It was with great pride that Quebec Liberal Party leader and Premier of Quebec, Philippe Couillard, announced the nomination of Myriam Taschereau as the official QLP candidate for the riding of Beauce-Nord in the upcoming 2018 general elections.

The Sainte-Marie native spent ten years as a successful business woman running Manoir Taschereau, while raising a family as a young single parent. In addition to having been a member of the board of directors for the CLD Robert-Cliche et Nouvelle-Beauce, the Festival Gigue en Fête and Ovascène, as well sitting on the Tourisme Nouvelle-Beauce Committee and the Tourisme Chaudière-Appalaches executive committee, Myriam was the Director General of the municipality of Saint-Séverin until she was appointed as a judge on the Citizenship Committee.

I intend to completely dedicate myself to the citizens of the twenty-one municipalities with all my heart, passion and determination, so that I can support their projects and allow our region to shine.

Recall that the liberal government restored public finances to provide us with the means to further invest in our priorities. Since May of 2014, over 223 000 jobs were created in Quebec; the unemployment rate has been at an all-time low for several months; over 1,000,000 Quebecers now have access to a family doctor; taxes have decreased; and major investments have been made, particularly in the health care and education sectors.

The reach of Beauce’s economic, touristic, cultural and community profile, as well as that of the entire Chaudière-Appalaches region, has quite literally been at the heart of Myriam Taschereau’s career, making her the ideal person to represent the citizens of Beauce-Nord. She has a profound love of her region and the people who live there. She is determined to make a difference for them and to work daily to defend their interests and improve their quality of life. Today, Quebec and the Beauce are doing better, but just like all the members of our team, Myriam has set her sights high and is convinced that she can bring her region even further forward.

– Philippe Couillard, Premier of Quebec and Leader of the Quebec Liberal Party.

A riding that is as dynamic as Beauce-Nord needs to be able to rely on a well-seasoned candidate with extensive knowledge of the area.  Ms. Taschereau’s social and political involvement as well as her professional experience make her a first-rate choice who will defend the interests of the population of Beauce.

As MNA for the neighbouring riding, I am thrilled that such a dynamic and committed person as Ms. Taschereau has made the choice to use her passion and talents to serve her community’s well-being. She will surely represent the riding of Beauce-Nord with great strength and success. 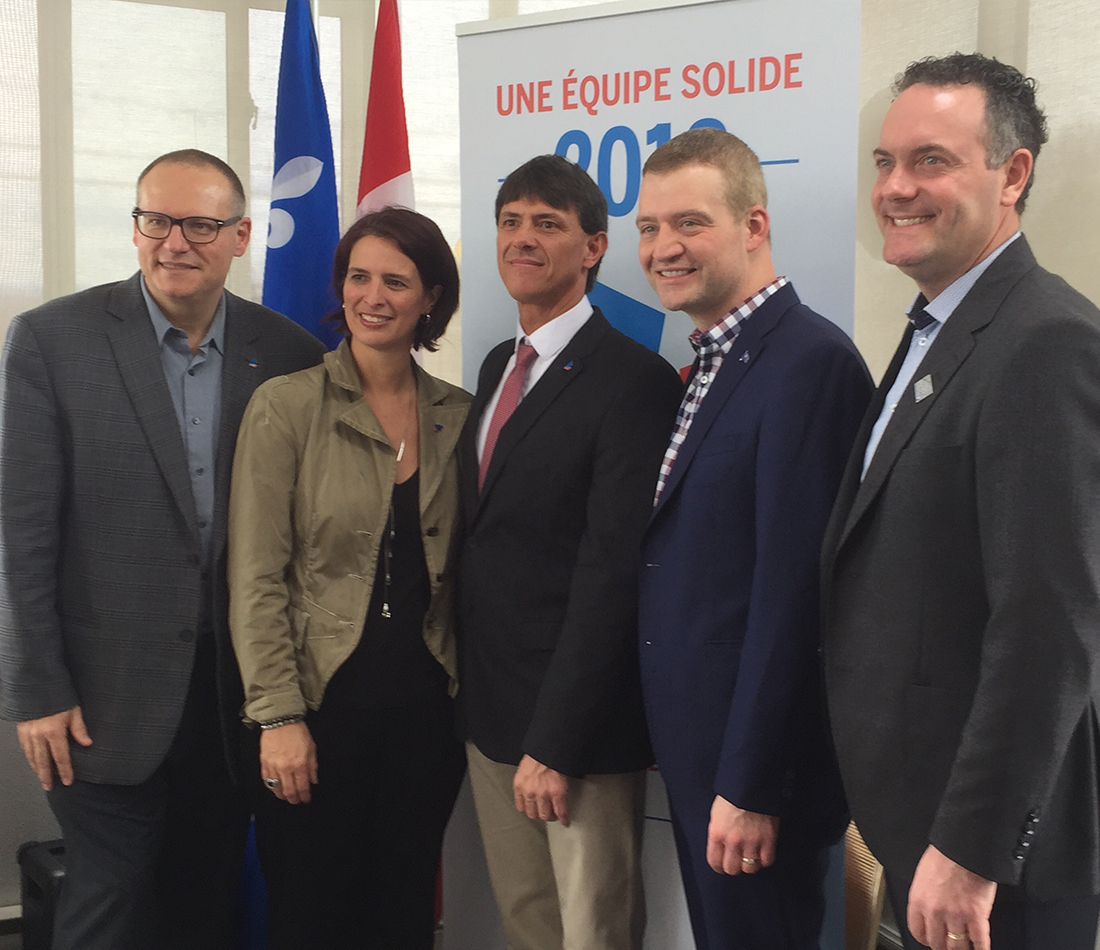 Robert G. Roy, Liberal candidate in the riding of Mégantic 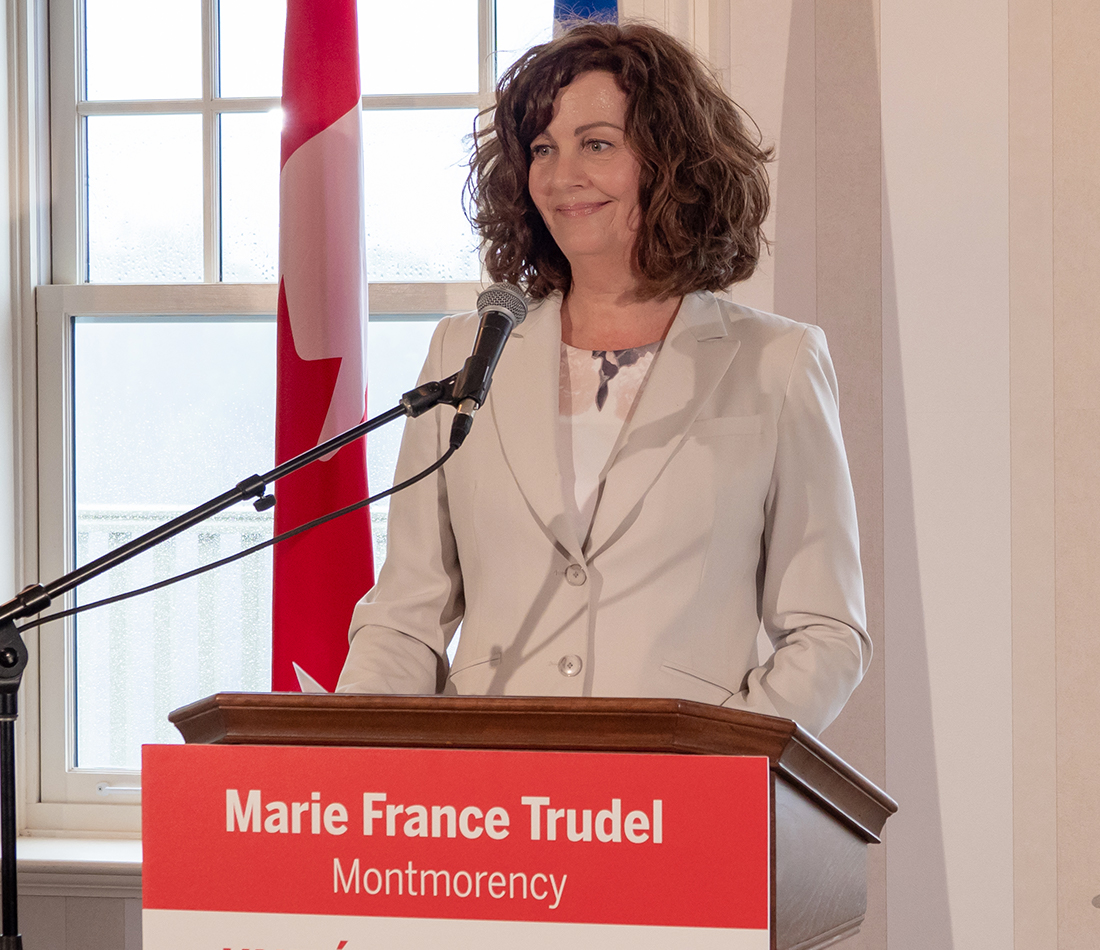 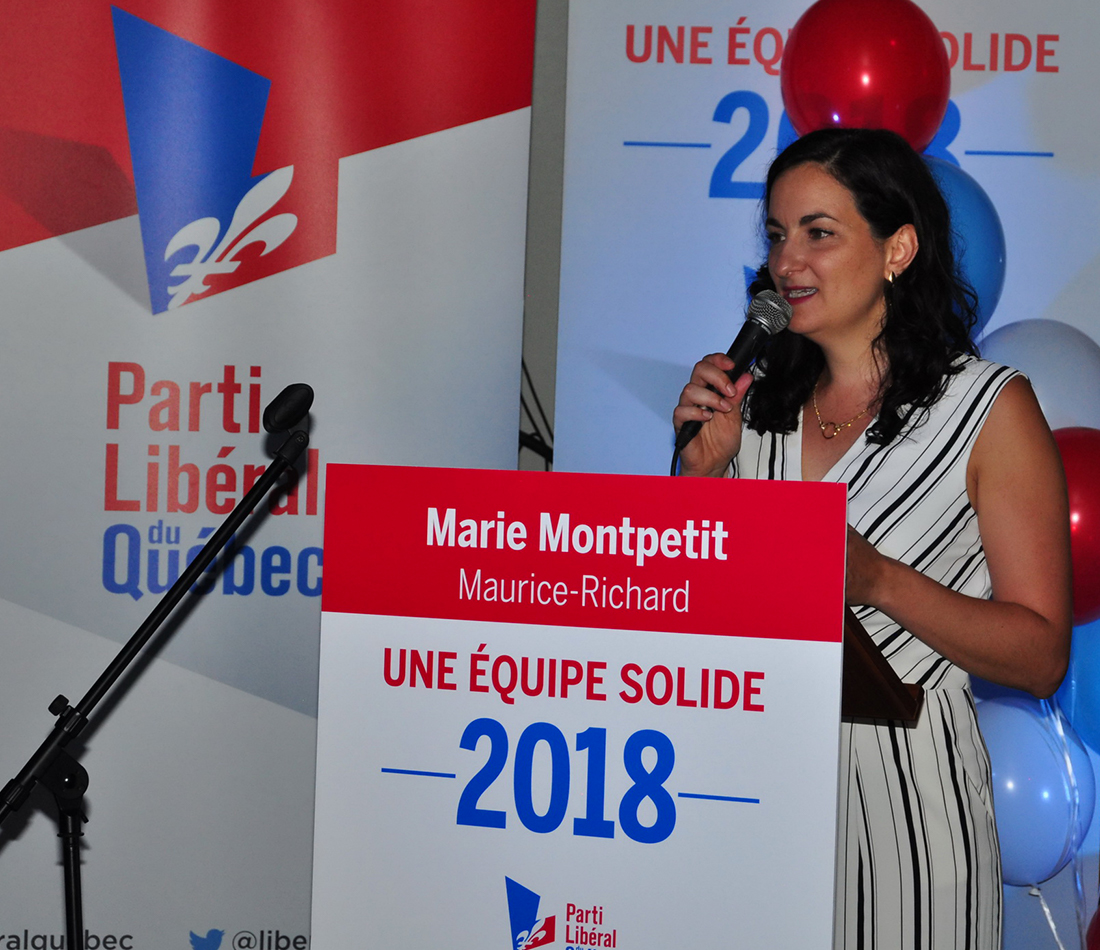 Marie Montpetit, Liberal candidate in the riding of Mauri...