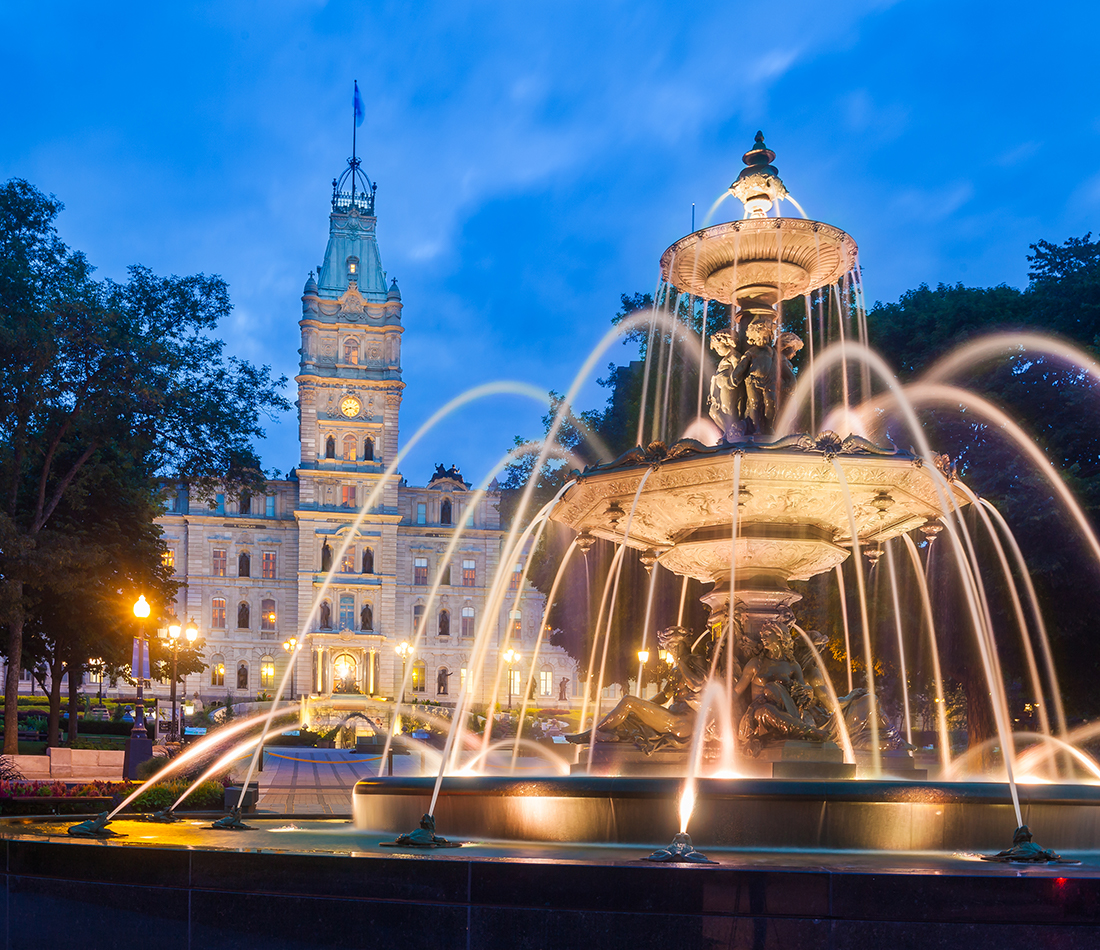 Québec becomes one of the most transparent provinces

QUÉBEC CITY, May 17, 2018 – Today, Kathleen Weil, Minister responsible for Access to Information and the Reform of Democratic Institutions and Minister responsible for Relations with English-Speaking Quebecers, is pleased to have introduced the bill to amend the Act respecting Access to documents held by public bodies and the Protection of personal information (the Access Act) in the National Assembly.

The bill introduced today embodies the government’s desire to increase transparency and the protection of personal information. This is the Act’s first significant reform since it was passed more than 35 years ago. The proposed amendments are the result of much work and extensive consultations that occurred over the past few years.

To carry out this substantial reform, the proposed amendments to the Access Act will focus on four areas: strengthening the Access Act governance; increasing access to documents, proactive dissemination and transparency; improving the protection of personal information; and making the existing structures more suitable and effective.

The introduction of this bill not only embodies the commitment I made in 2014, but is also in addition to all the actions undertaken since the beginning of the mandate to promote transparency. We need only think of the online release of ministers’ agendas, responses to requests for access to information, and annual salaries, indemnities and allowances of ministers, chiefs of staff and holders of senior positions; the tabling of the white paper and the ensuing consultations; and the launch of the common open-data portal, Données Québec, which now has more than 1,000 data sets. All these actions help bolster public confidence in the government, its institutions and its elected officials and foster a culture of transparency within the government. This is a significant step forward that should be commended!

I am very proud of the work that has been done to modernize the Access Act. The legislative amendments that I am proposing to my parliamentary colleagues go beyond a simple update: they will help place Québec among the best in Canada in terms of access to information. It is a significant restructuring of the Access Act that includes provisions announcing a shift towards greater transparency and better protection of personal information in the Québec public administration. We set the stage so that Québec can once again hold an enviable position as a democratic society that protects the right to information and the right to privacy. 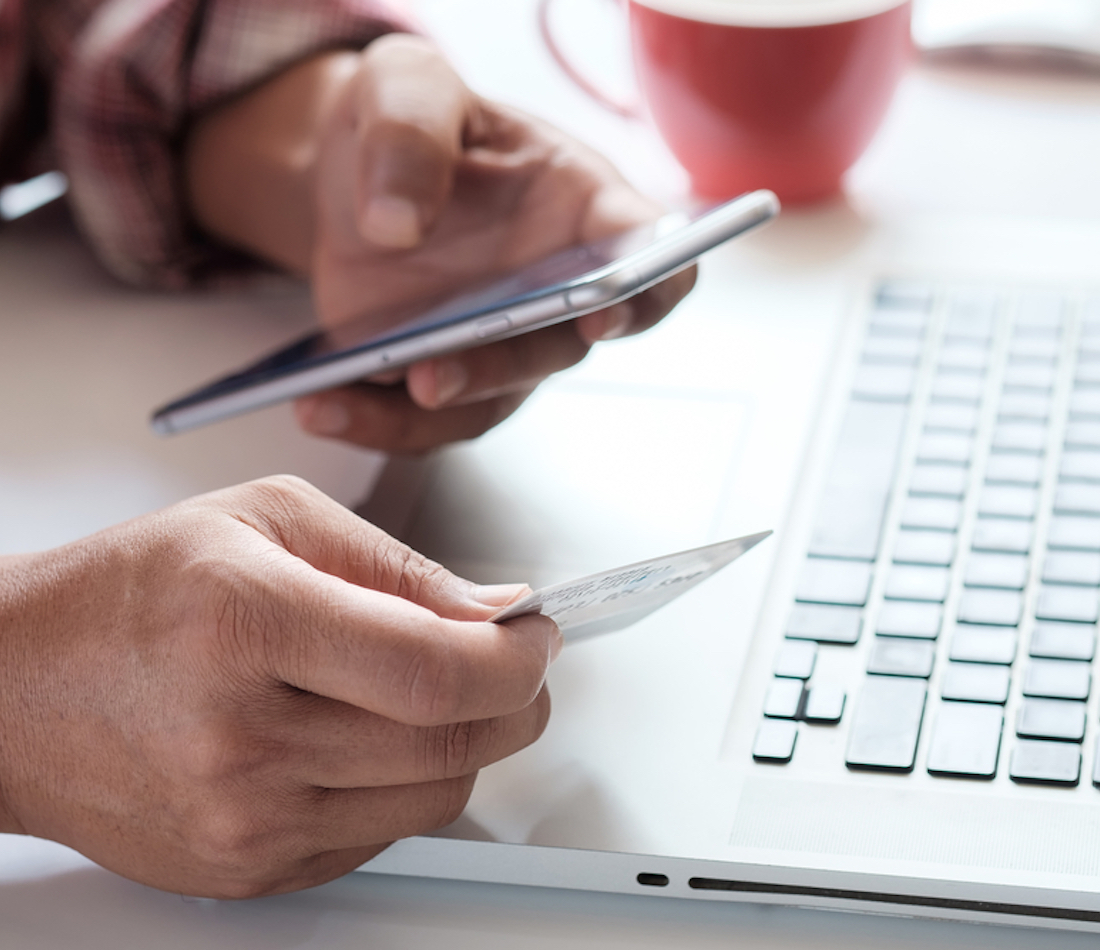 Protection of Personal Information : Far From a Priority ... 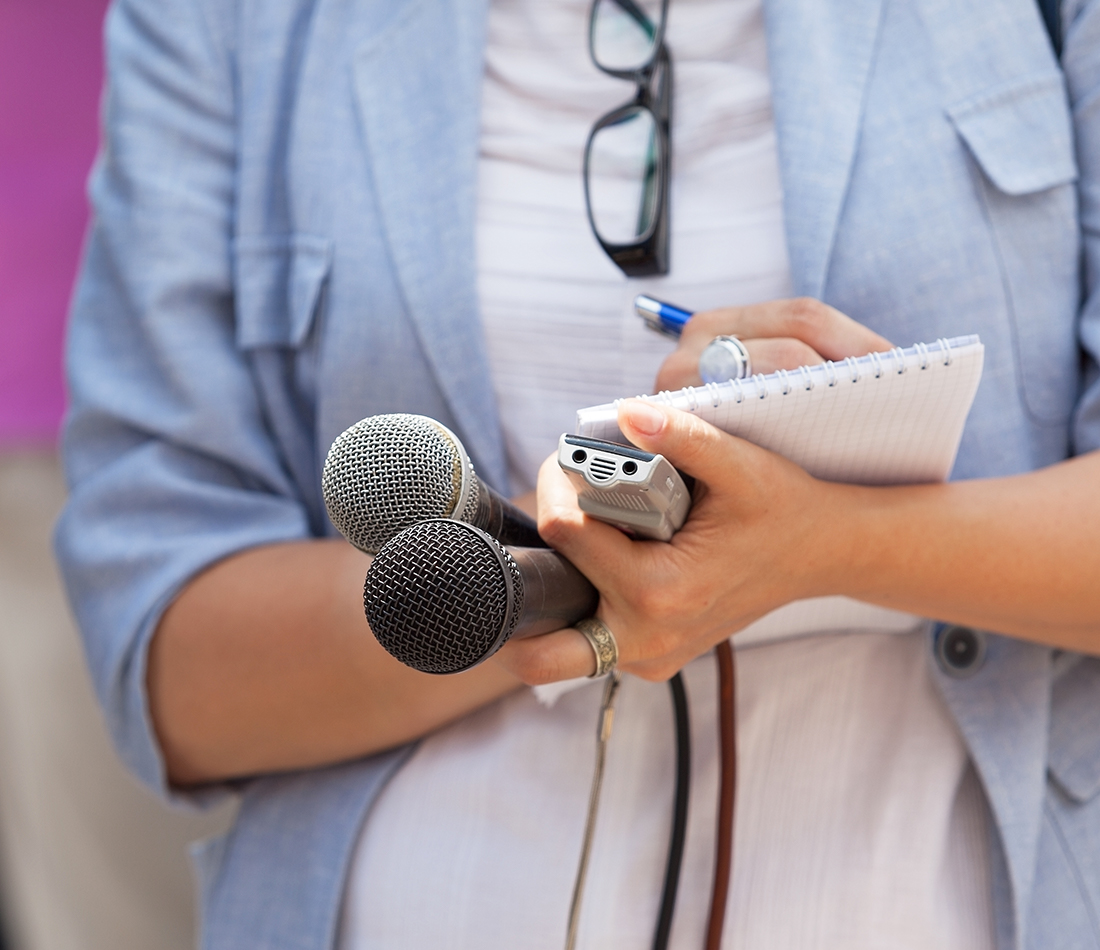 The Government of Québec proposes concrete measures to pr... 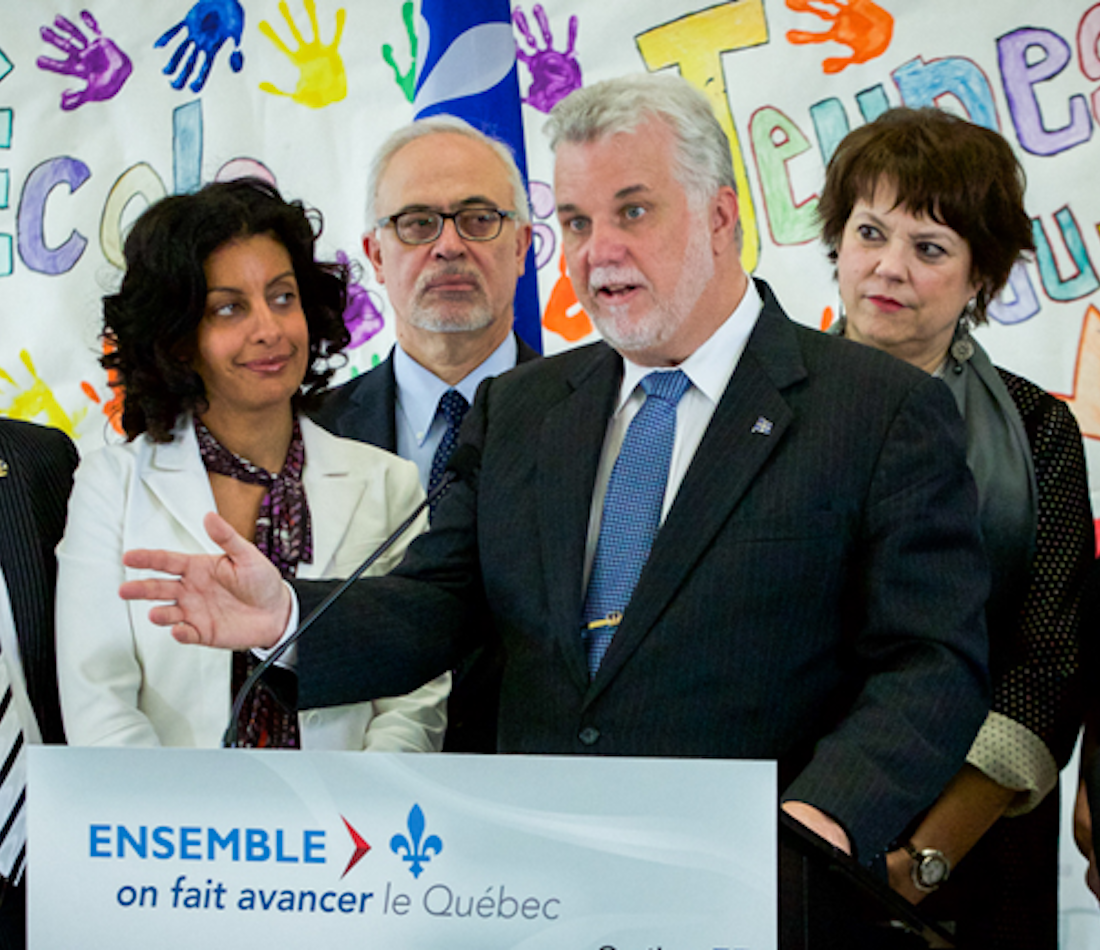 Tangible results for the people of Quebec