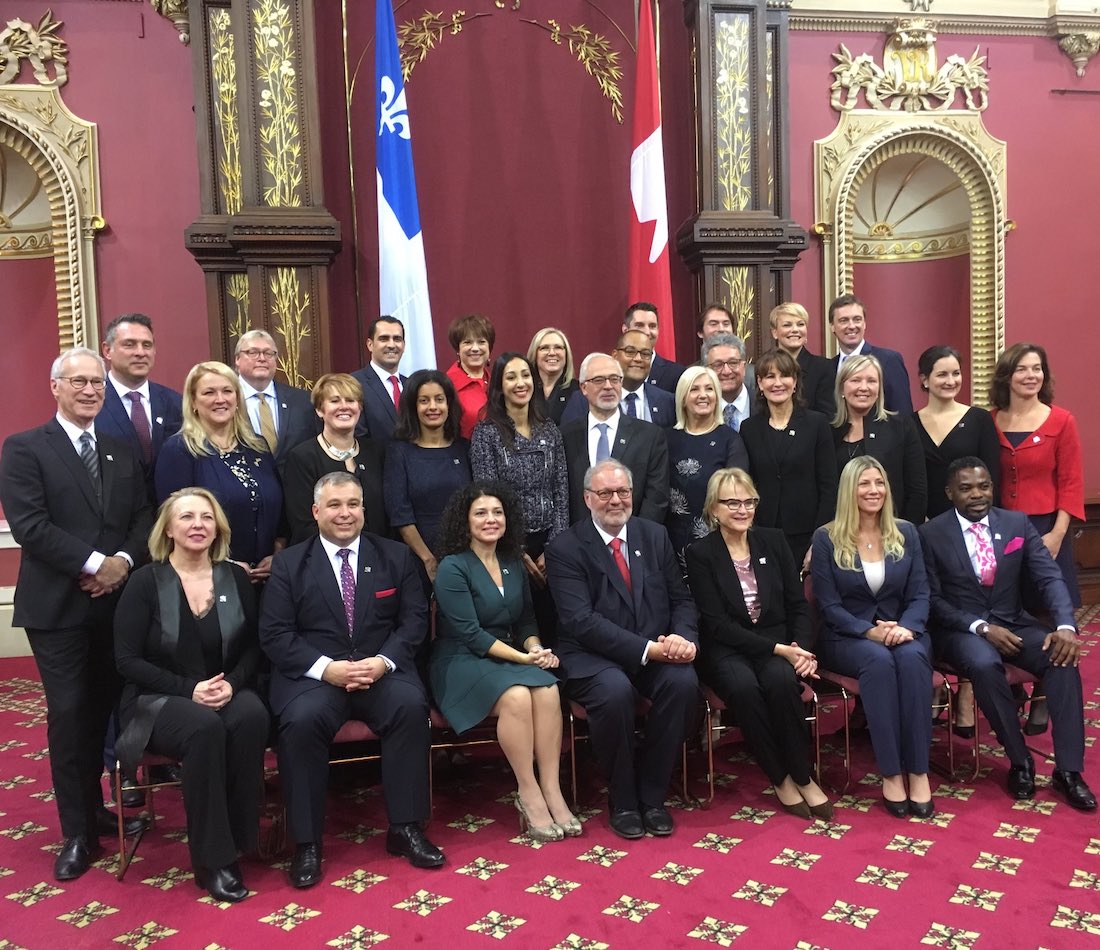 QUEBEC, February 19, 2019. – The leader of the Official Opposition, Mr. Pierre Arcand, announced an adjustment to the distribution of files among critics from the Liberal Parliamentary Wing. 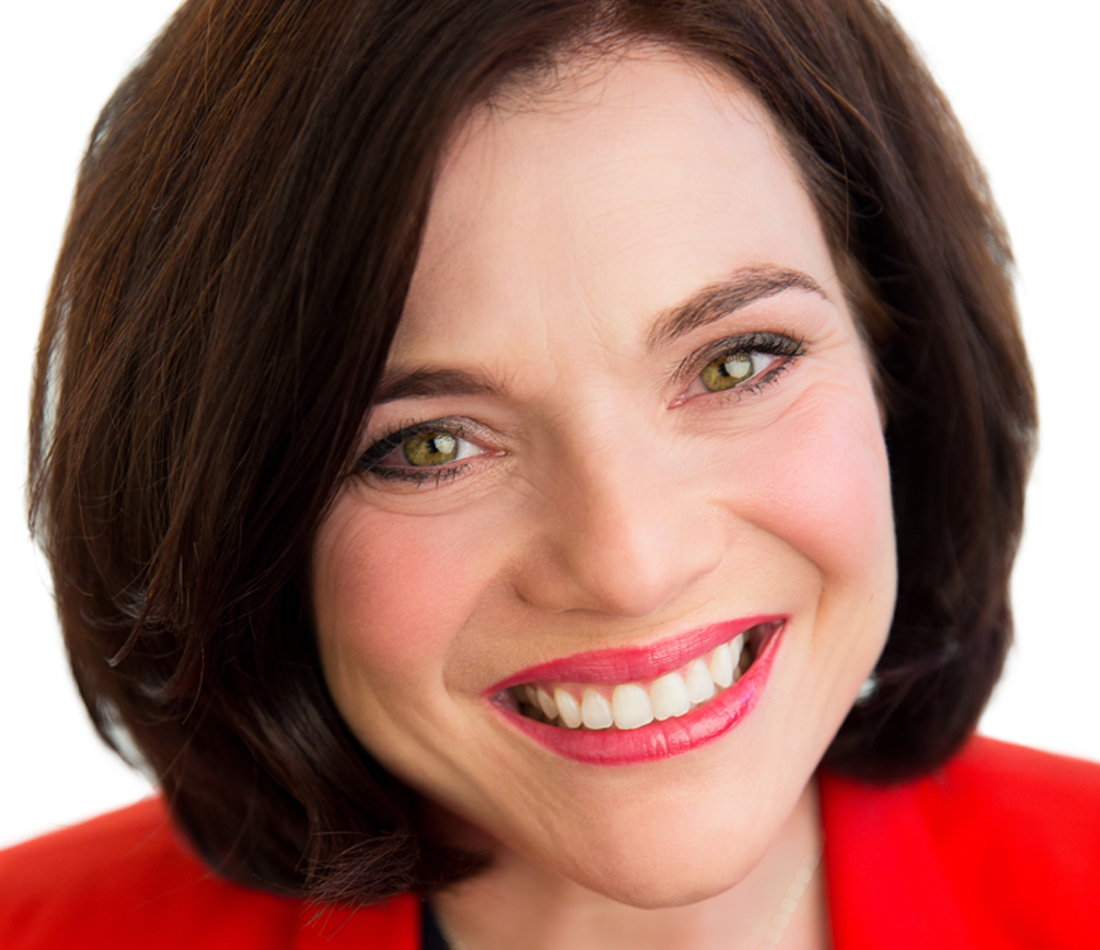 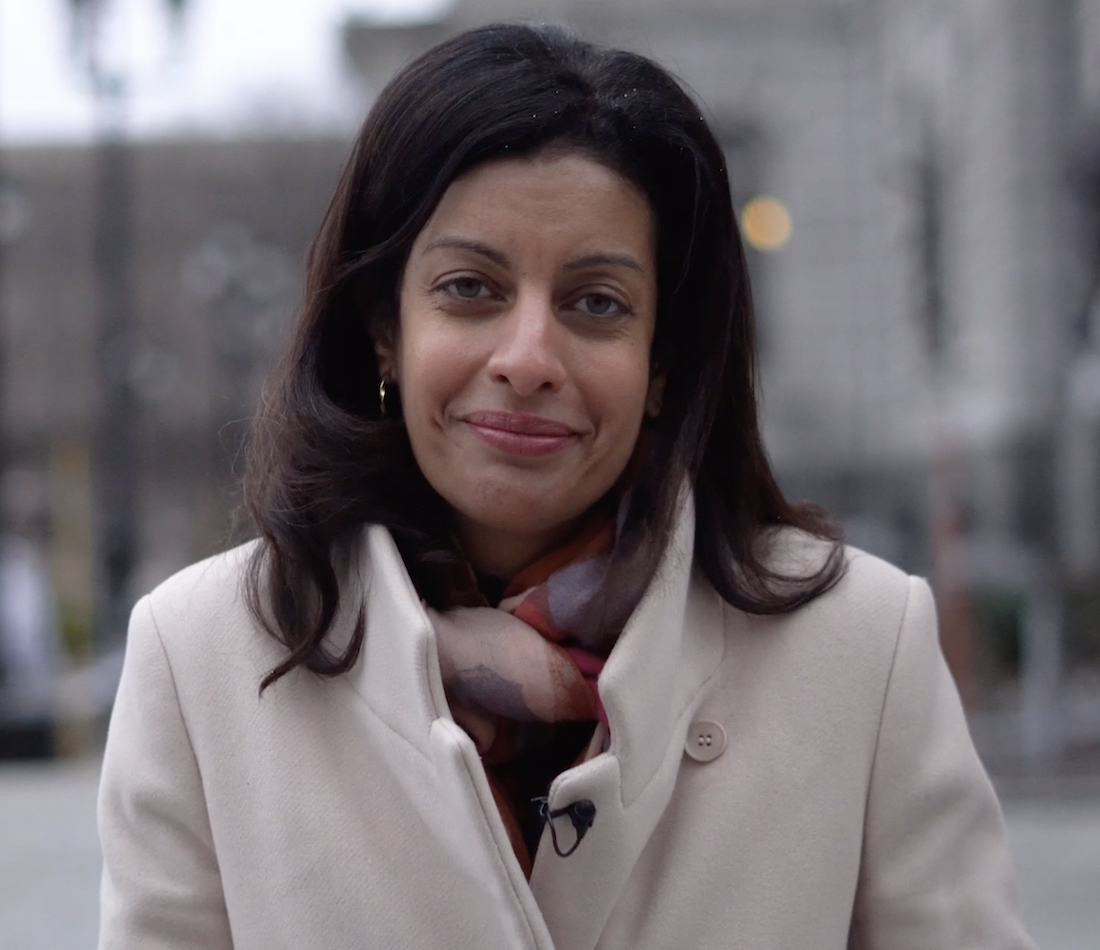