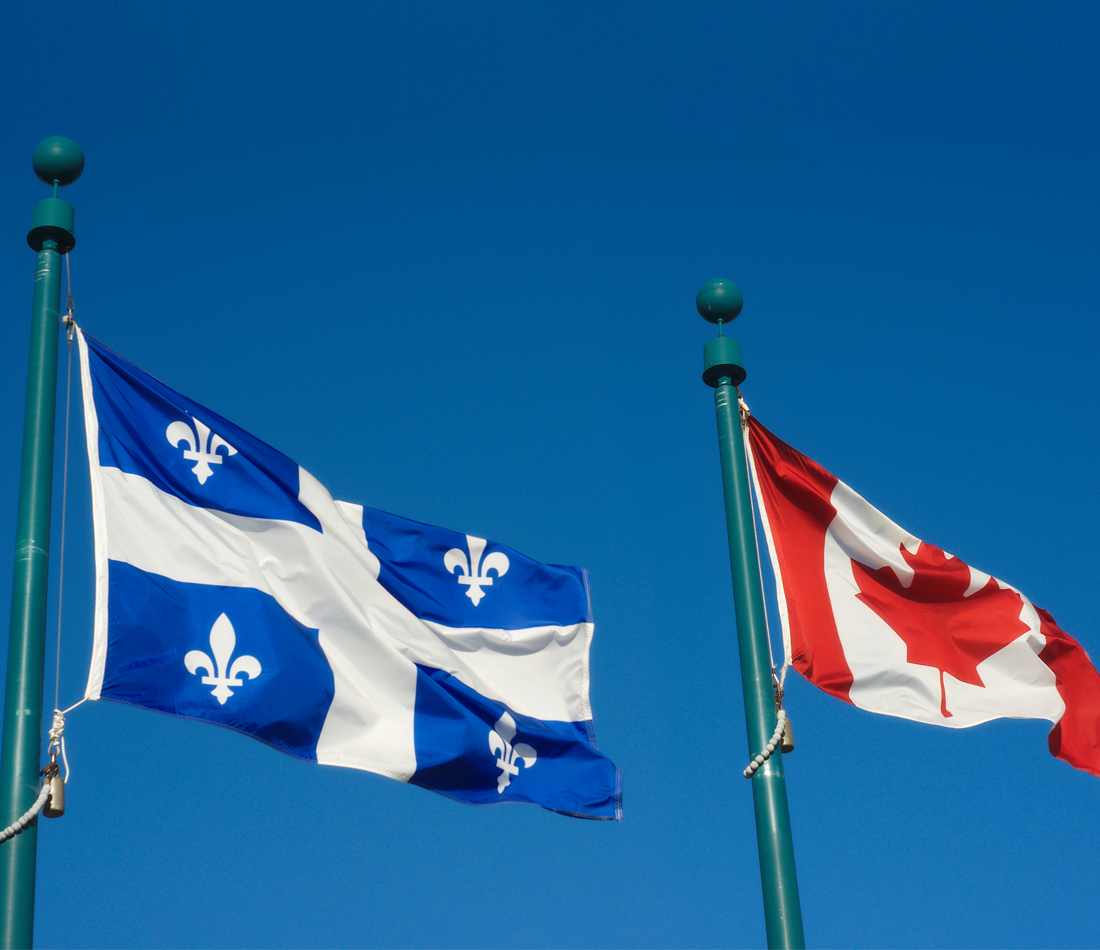 “Quebecers, our way of being Canadian” – The first-ever Policy on Québec Affirmation and Canadian relations

Québec City, June 1, 2017. – The objective of the first-ever Policy on Québec Affirmation and Canadian relations is to affirm Québec’s nationhood and its complete expression on the Canadian scene.

The Policy reflects the continuity of Québec’s political and constitutional history, based on its trajectory as a nation over more than 400 years.

To ensure that Québec is better known and better understood, the Policy begins with a historical review which, while not exhaustive, highlights the reality of Québec’s nationhood and recognition for this reality in the constitutional framework of 1867 (and even before the federative compact) while also reviewing Québec’s relations with the rest of Canada. This forms the basis for a contemporary vision of Québec’s place in the Canadian whole.

The Policy proposes a model of federalism that, in addition to individual diversity, recognizes collective diversity and a plurality of ways of belonging as a way to strengthen a shared sense of belonging.

The Premier of Québec and the Minister responsible for Canadian Relations and the Canadian Francophonie, as they unveiled the Policy today, announced their intention of breaking down the taboo on discussions about Canadian coexistence. They invite all citizens, federative partners, Aboriginal peoples as well as Francophone and Acadian communities to take part in a new dialogue, a renewal of their acquaintance, a re-foundation.

At the heart of the Policy, the Affirmation Statement presents Québec’s contribution to this dialogue, highlighting the fundamental elements of Québec’s national identity.

Québec is a nation—a democratic, predominantly French-speaking nation keen to respond to the aspirations of the First Nations and Inuits, enhanced by the past and present contributions of a dynamic English-speaking community, and enriched by diversity from immigration that nourishes its shared historical narrative through interculturalism.

The Affirmation Statement lists the principles that underlie Québec’s participation in Canada, and that must guide the Canadian relations developed and sustained by Québec.

Last, the Policy sets out Québec’s approach to governmental affirmation and citizen cooperation. The actions resulting from the Policy will strengthen Québec’s presence on the Canadian stage and promote a dialogue leading to a shared understanding of the original meaning of Canada’s foundation and destiny.

Quebecers took part in the building of Canada. We have helped shape the country through our values, our resilience, our accents and our worldview. This federation, although still perfectible, has made possible a cohabitation based on solidarity, cooperation and respect for diversity. Canada is part of our inheritance.

Our heritage, distinctiveness within the Americas and diversity are a source of pride. We do not need to choose between an allegiance to Québec and a sense of belonging to Canada, since they both define who we are. To affirm one identity or belonging, there is no need to erase, diminish or reject another—in fact, it must be upheld with confidence, openness and optimism.

Building stronger bridges with our partners, especially the Aboriginal peoples, affirming our national character and its complete expression on the Canadian scene, stating our vision of a 21st century Canada that recognizes both individual and collective identities—these are the objectives of this Policy on Québec Affirmation and Canadian Relations.

Québec is proposing that the rest of Canada recognize its nationhood for what it is and what we want it to be, which is an original and positive contribution to the Canadian federation. However, the objective is clear: we must seek to improve our understanding and acknowledgement of each other. And this must be reciprocal. Affirming who we are, and what is fundamental for us, will make it easier to explain our choices, priorities, visions and plans.

Québec, and Canada, are aware that their diversity gives them a substantial advantage. However, beyond the question of individual diversity, Canada must be able to name the national and collective identities that have always been part of its makeup.

Promoting a form of federalism that is open to a plurality of ways of belonging increases, rather than dilutes, our strengths. It makes diversity, in all its forms, an advantage. It offers a way to accept the reality of Québec, to renew our relationship with the Aboriginal peoples, and to offer Canada to the world as a model of respectful collaboration.

Improved means of action:
The Policy will be followed by an action plan for its operational implementation, which will aim, among other things, to :

The Government also intends to present an official policy on interculturalism, since as a form of integration that favours living together, it ought to be formally recognized.

To learn more about the Policy on Québec Affirmation and Canadian Relations: 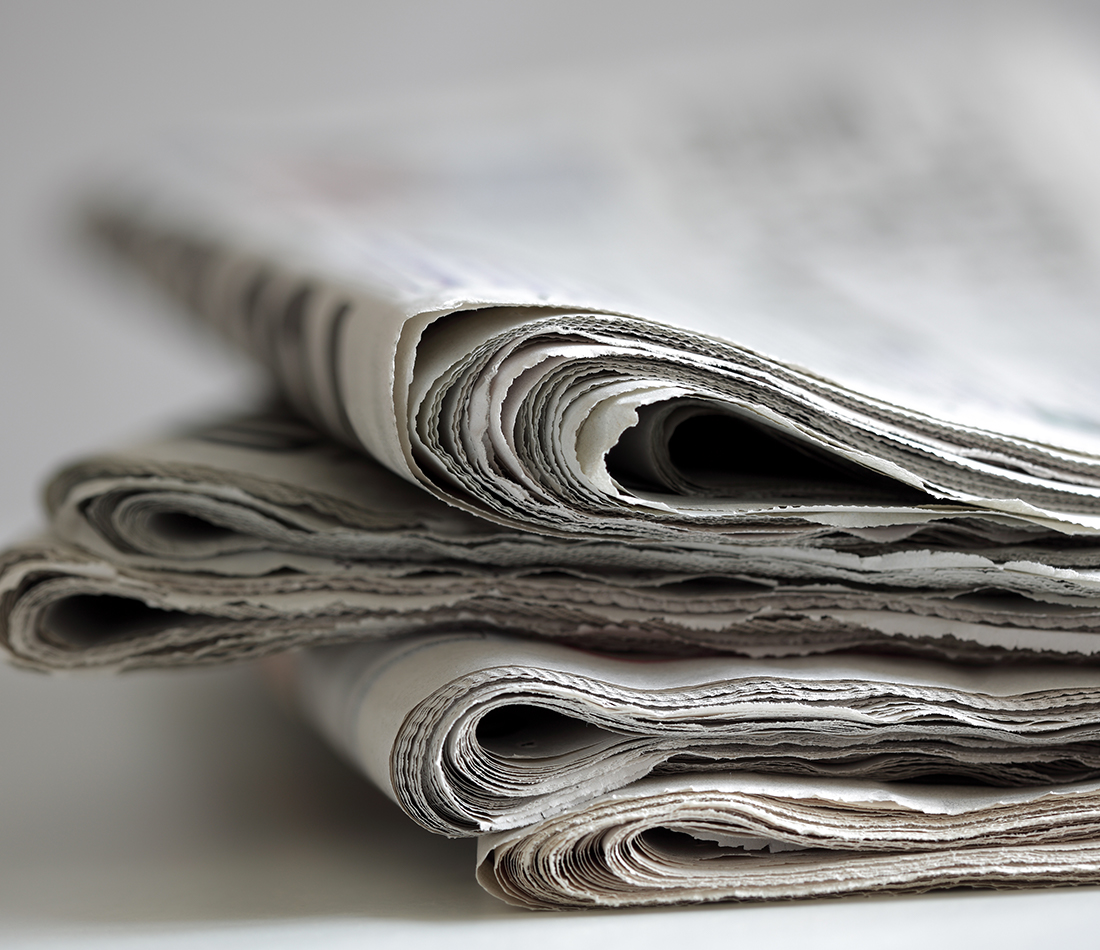 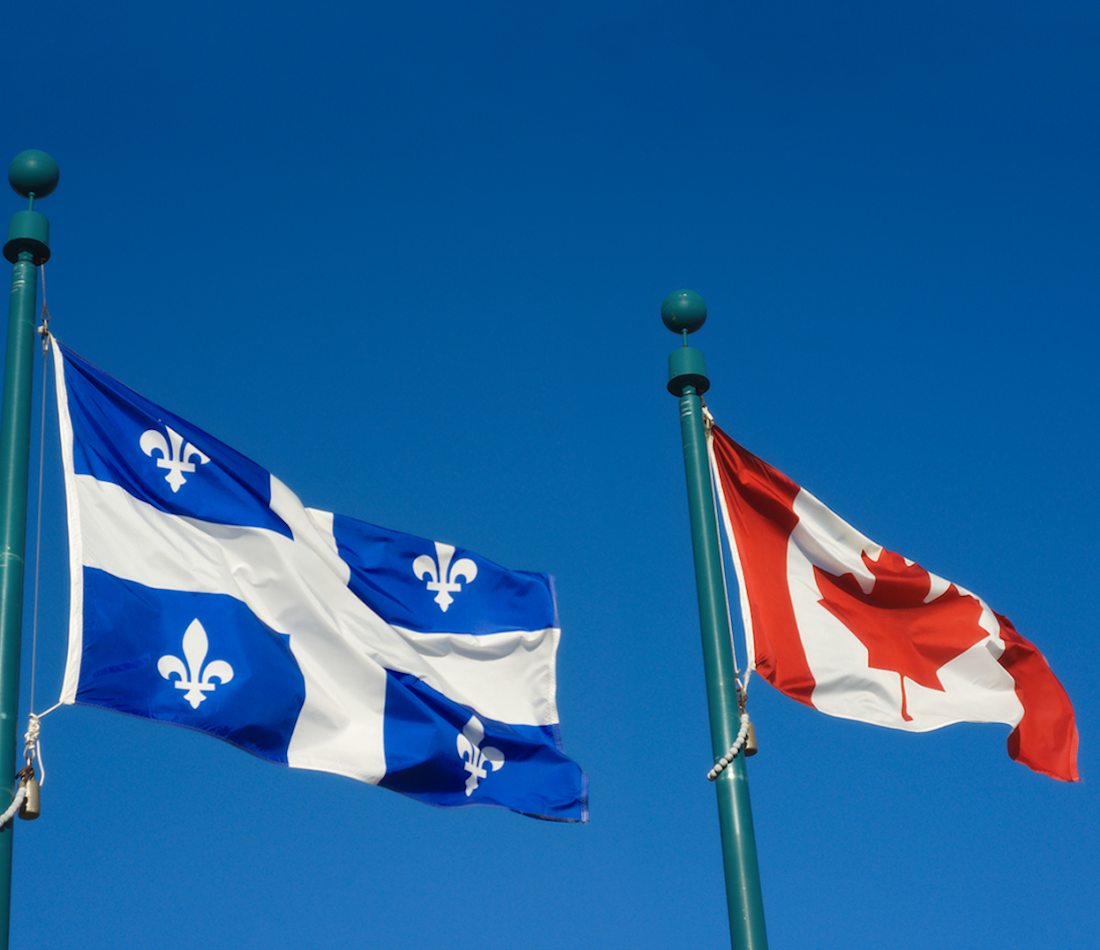 A consultation on systemic discrimination and racism will...