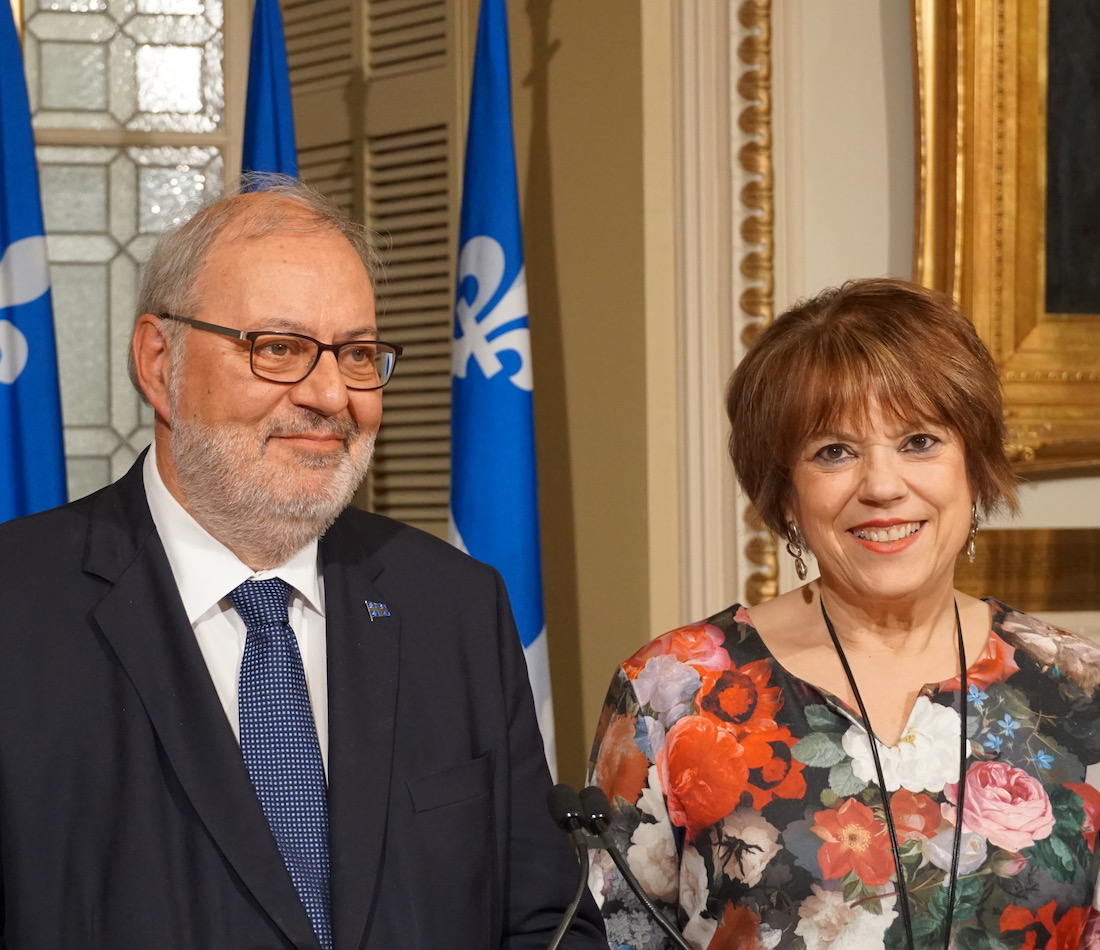 QUEBEC, February 1, 2019. —The government is preparing to deny Quebecers’ most fundamental rights by prohibiting employees in positions of authority from wearing religious symbols. The Coalition Avenir Quebec is stepping out on a slippery slope that could lead to years of legal debates.

The Liberal officials took the opportunity to discuss the issue of religious symbols and secularism during their pre-session caucus meetings. Prior to the caucus discussions, the Official Opposition Critic for Secularism, Ms. Hélène David, met with various stakeholders affected by this public debate and shared the conclusions with her colleagues.

In accordance with the values that inform our decisions, in particular respect for individual liberties, the Liberal caucus cannot endorse the government’s proposal, which suggests that people could lose their jobs because they wear religious symbols.

The Official Opposition also raises serious doubts about the applications deriving from the government’s stated intentions. This week alone, the Premier mentioned that the ban on religious symbols would apply to public sector teachers, but not those in the private sector. What would happen to federal government employees? Would they be subjected to the same rules as Quebec’s public sector employees? And what about police forces? Would the scope of the bill be limited solely to police officers associated with a Quebec police force, but not apply to those from the Royal Canadian Mounted Police?

Over the last few weeks, we have witnessed so much improvisation from the CAQ in this particular file. The government needs to clarify its position and above all demonstrate that the regulations they intend to implement are actually applicable. There is a whole world of difference between theory and practice. The Premier must stop putting out feelers and clearly state his position.

Our political party reflected thoroughly on the topic of religious symbols before we arrived at our position. I met with a number of stakeholders in order to collect various points of view and I was able to convey those views to the Liberal caucus so that we could discuss them together. A consensus emerged from our exchanges: individual liberties are fundamental. The Legault government is preparing to deny Quebecers’ fundamental rights, in particular freedom of religion, with what it intends to propose to prohibit employees in positions of authority from wearing religious symbols. 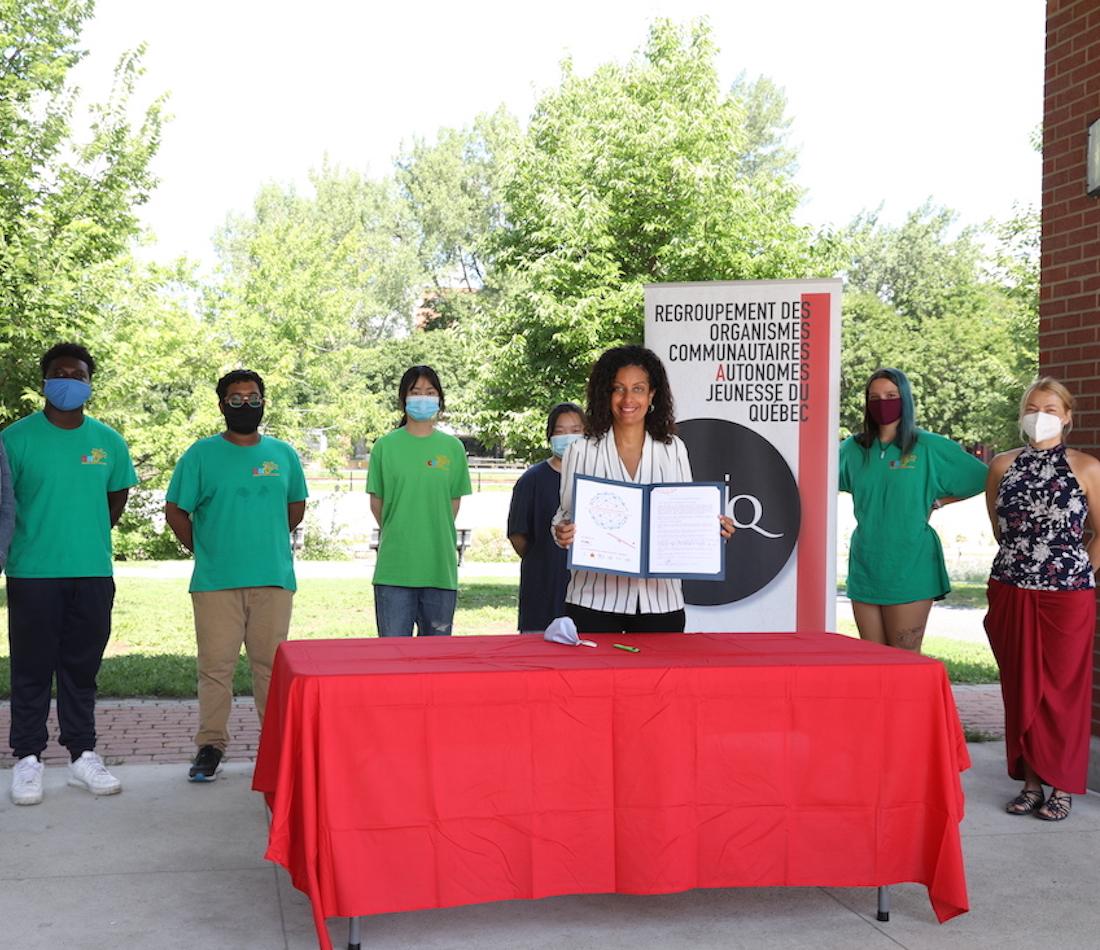 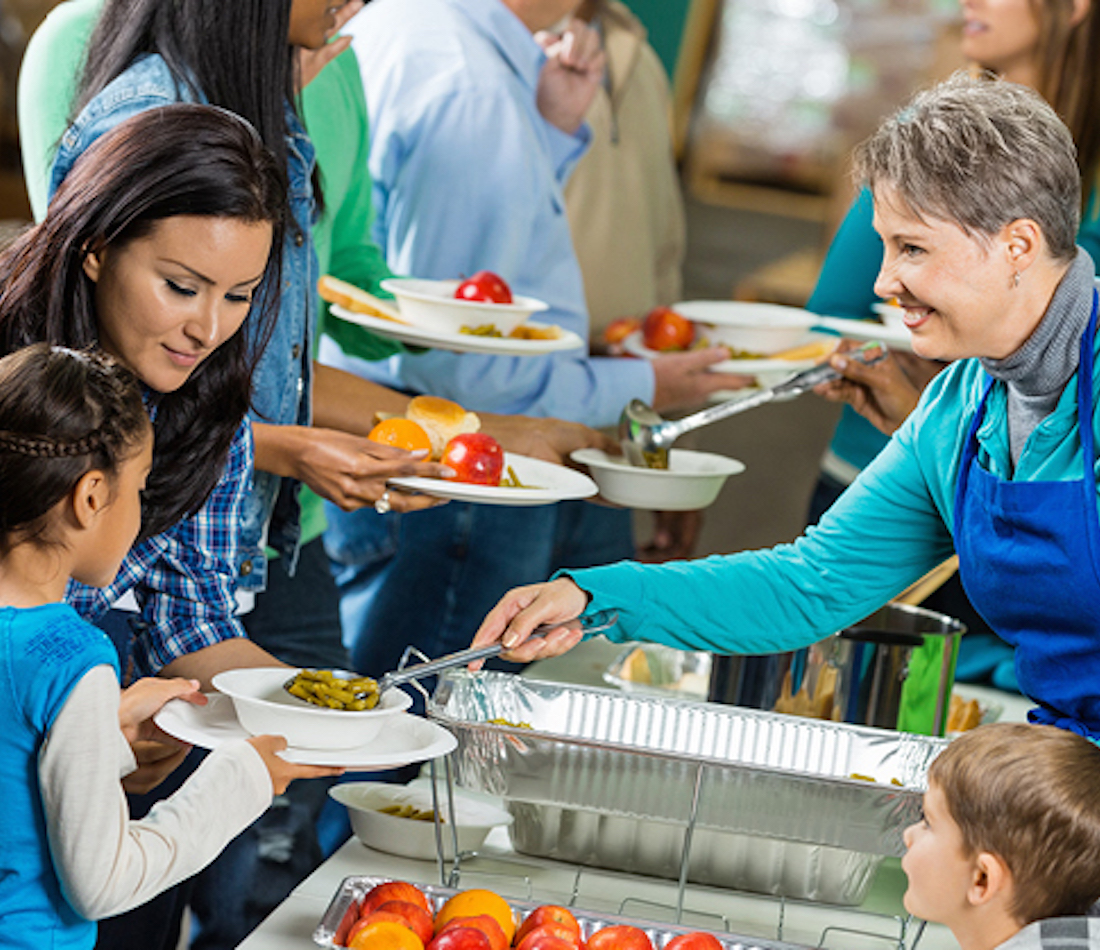