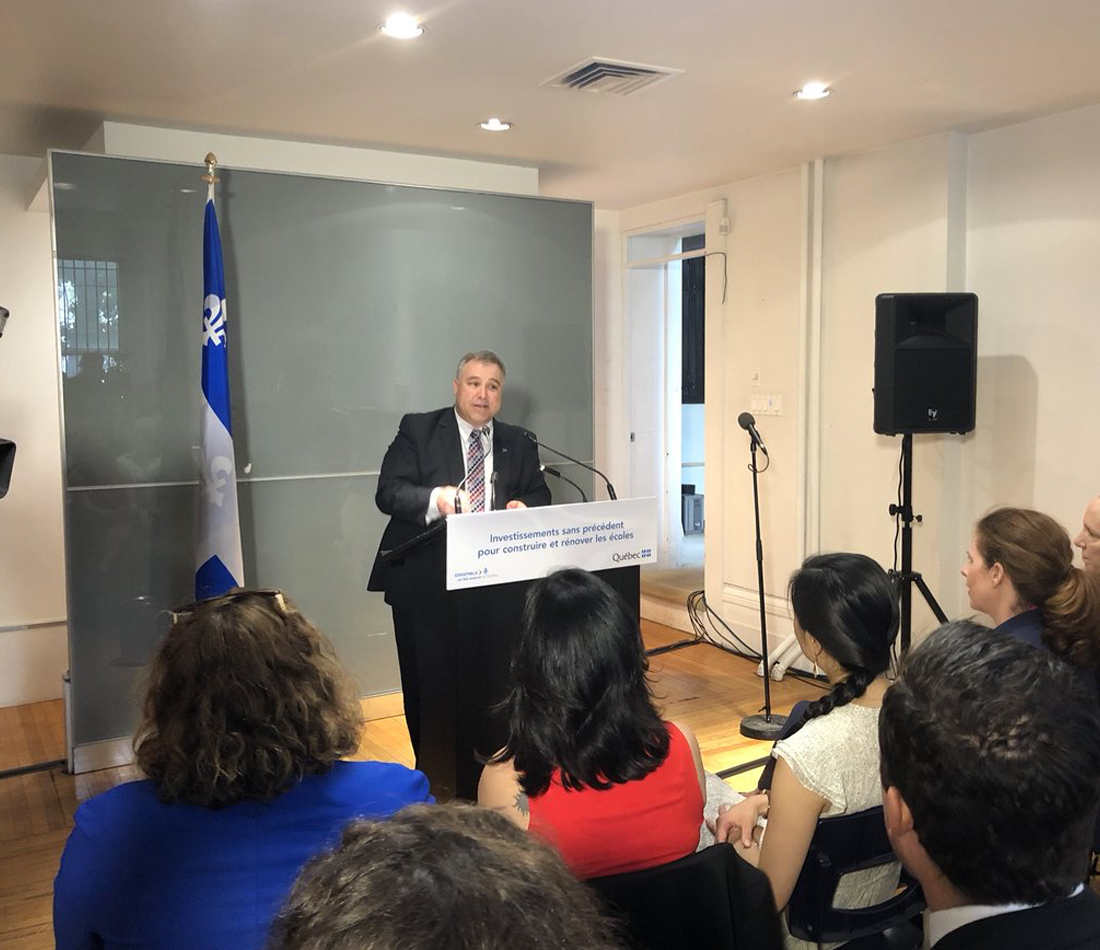 More than $437 million to renovate, build and expand schools in the Montréal region

Unprecedented investments in the schools of Québec

MONTRÉAL, June 1, 2018 – Continuing the unprecedented plan to renovate, build and expand schools in Québec, an amount of more than $437 million will be invested in the Montréal region. This financial assistance is part of the total investment of $2.3 billion announced yesterday for the year 2018-2019.

Sébastien Proulx, Minister of Education, Recreation and Sports and Minister responsible for the Capitale-Nationale region, made the announcement today during a visit to the former Académie Bourget. He was accompanied by Valérie Plante, Mayor of Montréal, and Catherine Harel-Bourdon, Chair of the Commission scolaire de Montréal (CSDM).

An investment of $608 million has already been announced for the expansion and construction of schools. These funds are added to the investments for the maintenance of assets for 2018-2019 totalling more than $1.6 billion, including $965 million to continue the renovation of existing schools next year.

More than $163 million for Montréal school construction and expansion projects

This financial assistance will enable the completion of 13 school construction and expansion projects in the Montréal region beginning in the summer of 2018.

Today’s announcement provides the city centre with two elementary schools that will be able to accommodate almost 1,000 students and handle the anticipated growth of the school population.

First, the former Académie Bourget will receive an investment of nearly $21.26 million for its restoration and for the addition of two preschool classes, 12 elementary classes and a gymnasium.

Next, an elementary school made up of four preschool classes and 24 elementary classes will be built on the vacant lot on St-Mathieu Street belonging to Concordia University, near the Grey Nuns building. This school is the result of a partnership between the CSDM, Concordia University and the Ministère de l’Éducation et de l’Enseignement Supérieur. It will be built to fit in with the Grey Nuns complex. $4 million is reserved for the study of the project, which will fall under the Québec Infrastructure Plan (QIP) as a “project under study.”

As part of a plan by the CSDM’s new Centre d’enseignement de musique to build an orchestra teaching room, an amount of $4 million will make it possible to increase capacity at the high school where it is located.

In addition, the following projects will be completed by the Commission scolaire de Montréal:

For the Commission scolaire de la Pointe-de-l’Île, $7.22 million will be invested to add 8 classes and a multipurpose space to the École Sainte-Marguerite-Bourgeoys.

For its part, the Commission scolaire Marguerite-Bourgeoys will receive a total of $93.27 million.

An amount of $274 million is available for the school boards in the Montréal region. With these funds, the school boards are now able to submit school infrastructure renovation projects to the ministry to be carried out during the 2018-2019 school year, more specifically during the summer 2019 construction period.  Moreover, the amounts available for each school board will be announced earlier this year to allow them to better plan the work and begin preparations as soon as possible.

The state of our school infrastructure is extremely important to me, and that’s why I am announcing unprecedented investments to renovate, expand and build schools. We know that more attractive and stimulating schools directly promote the educational success of students and improve the daily lives of the staff who work there. That is why, in addition to these investments, we have set up the Lab École and supported Schola. We are also continuing to speed up the process to allow school boards to better plan improvements and begin preparations as soon as possible.

The projects announced today will allow many young Montréal students to study in inspiring, engaging environments. I am particularly pleased to note that the expansion of the École secondaire Sophie-Barat, the only public high school in our neighbourhood, is among the selected projects. The youth of Ahunstic will have a new, modern educational environment focusing on creativity and innovation.

To retain and attract families downtown, to make it an even more vibrant place, we have to provide them with the services they need. Schools are an essential part of this. The announcement this morning shows that all our partners are working together to reach this goal. 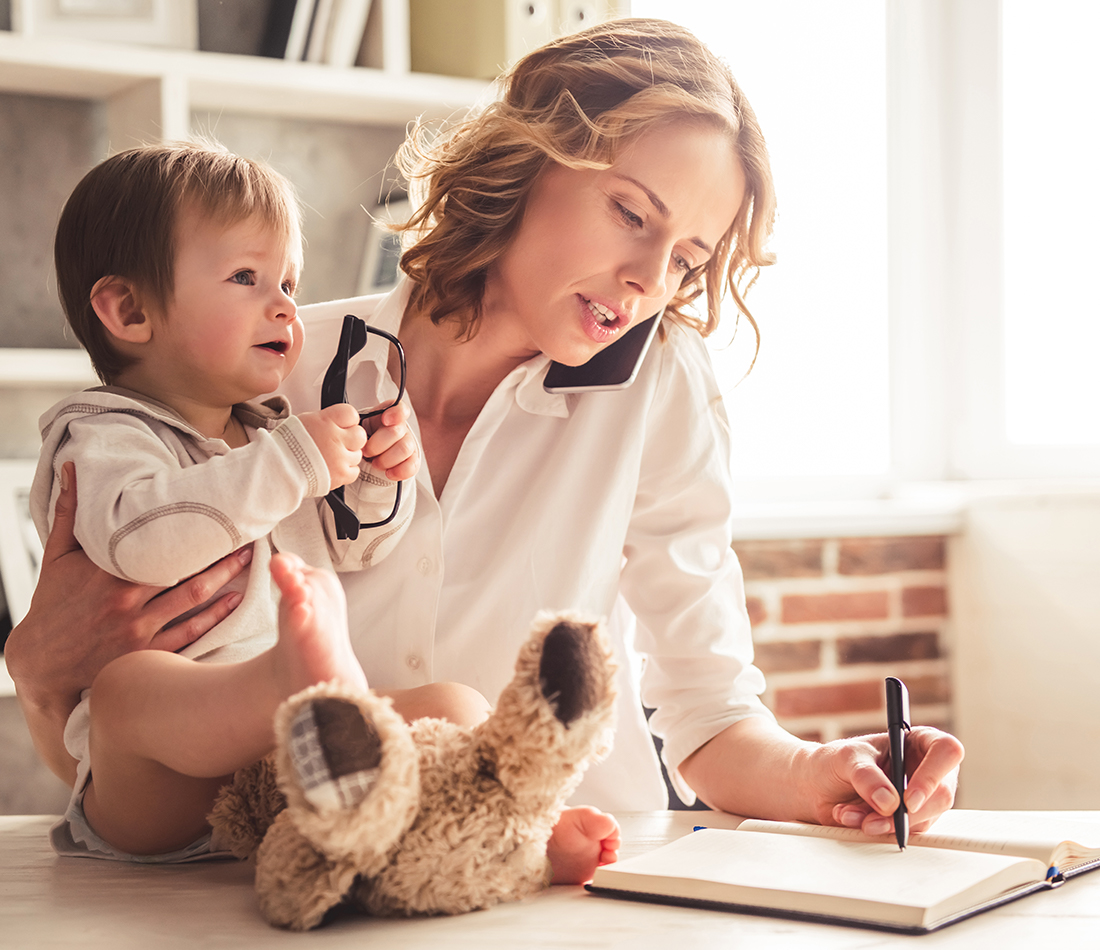 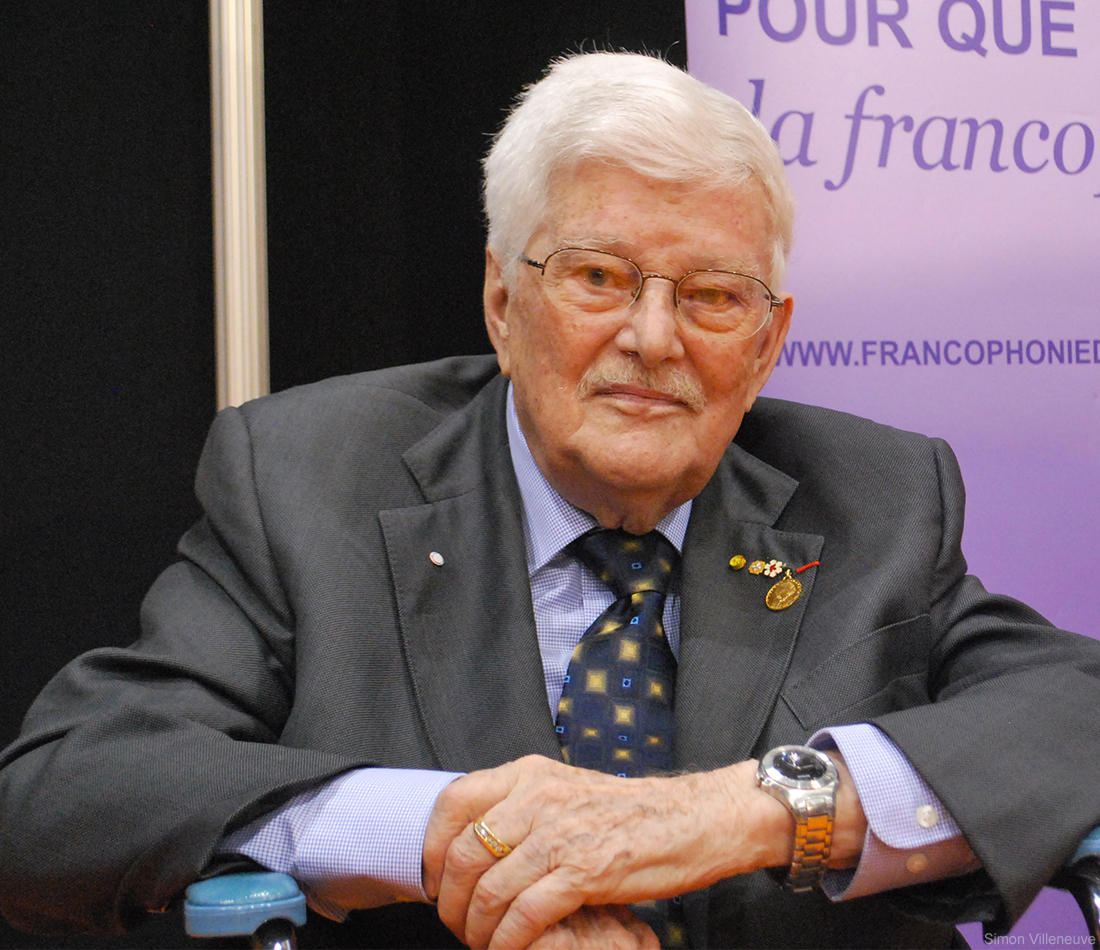 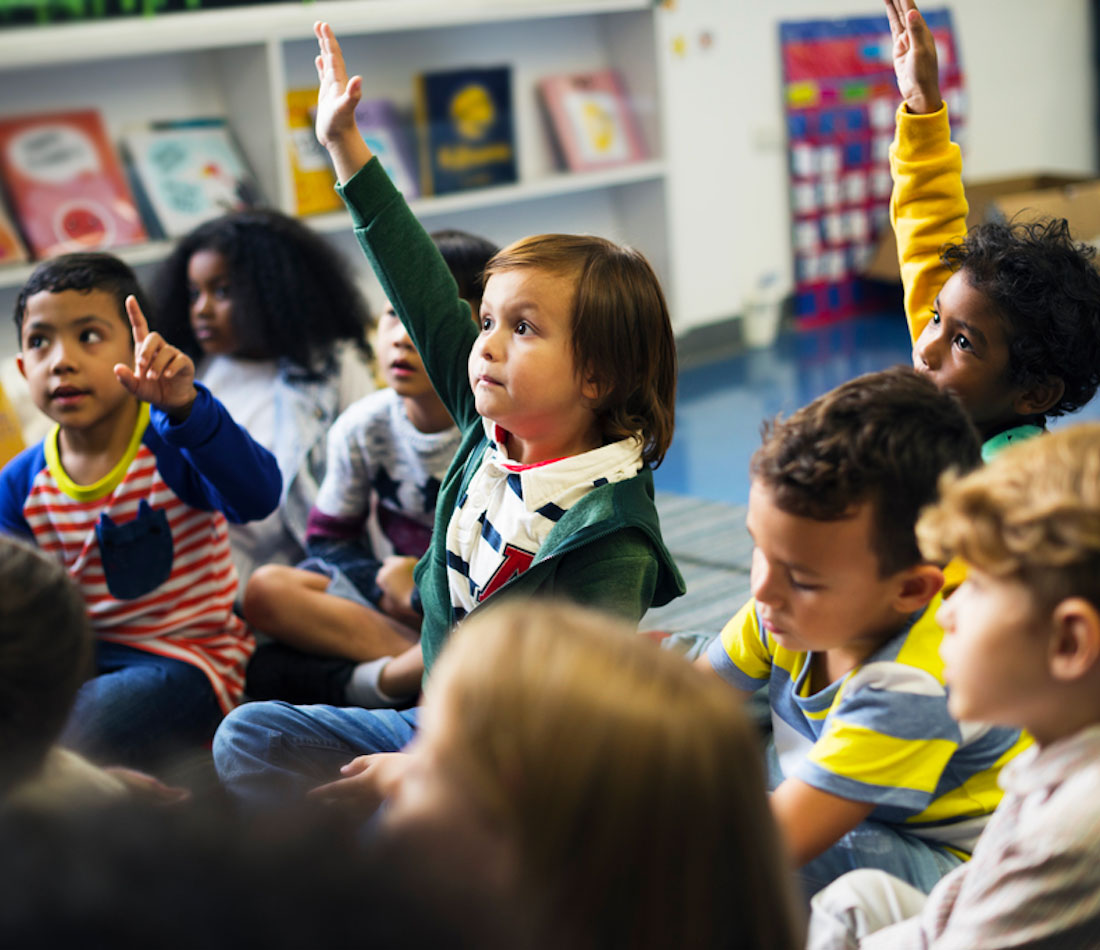