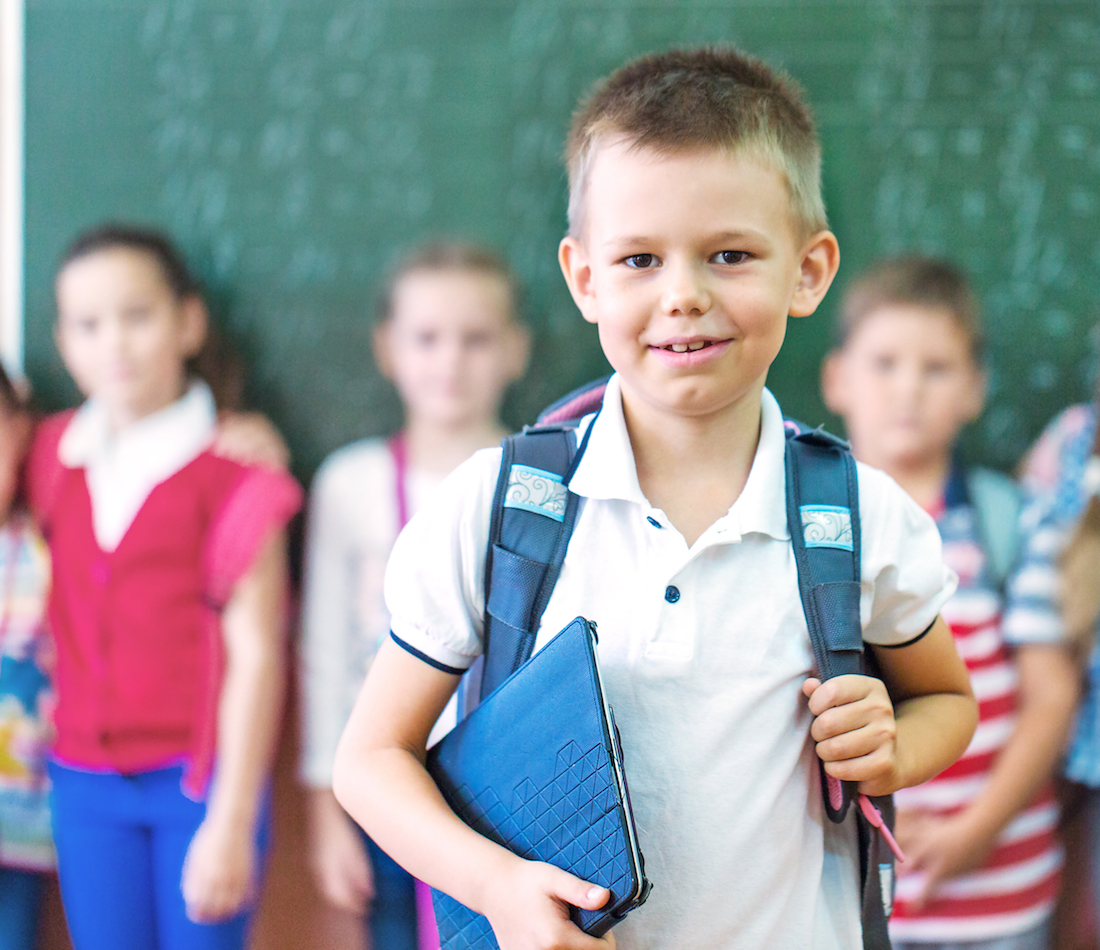 MONTRÉAL, Jan. 15, 2018 – To ensure that schools across the province are well maintained and renovated, investments of nearly $740 million were announced today. This marks the largest annual amount invested in this type of work as of yet. Every Francophone and Anglophone school board in Quebec will benefit from additional investments that will allow them to undertake 2,071 renovation projects in 1,282 schools during the renovation season in the summer of 2018.

Of the $740 million announced today, $724 million are a result of measures aiming to keep buildings in good repair and reduce the maintenance deficit for the 2017–2018 school year. School renovations can include upgrading the buildings to standard, repairing the roof and replacing doors, as well as improving the heating, ventilation or plumbing systems.

These investments are part of the 2017–2027 Québec Infrastructure Plan. For this year alone, today’s announcement about the renovation of Quebec schools brings the sum for maintaining assets to $1.215 billion, on top the of the $400 million announced in June 2017 to build and expand schools (“addition of space” measure) in every region of Quebec.

Moreover, the significant amount of $15 million was made available today to all school boards, so that schools can make urgent renovations that are not covered by the usual measures regarding the maintenance of fixed assets. For example, schools can complete painting works and replace students’ locker doors, broken windows, broken doorknobs, individual floor tiles or suspended ceilings.

Over $286M invested into the Montréal region

For the five school boards on the island of Montréal, an amount of $286,718,537 will be allocated for them to undertake 414 infrastructure projects during the construction season in summer 2018.

This financial support is divided up as follows:

Since my appointment, the academic success of all students has been the driving force behind our actions, and the announcement about the unprecedented investments for Quebec schools illustrates the importance we give it. Indeed, the most appealing, stimulating schools directly favour the academic success of students and improve the daily lives of the personnel. Moreover, the projects were announced two months earlier this year to allow school boards to better plan out the work and start preparations as soon as possible.

Sébastien Proulx, Minister of Education, Recreation and Sports and Minister responsible for the Capitale-Nationale region

We owe it to ourselves to give students the learning conditions, environment and services that will enable them to develop to their fullest potential and build a future they can be proud of. This means schools need to be maintained, renovated and modernized. With these investments—the largest as of yet—that is exactly what we are doing.

Schools in Montréal need a lot of love. That’s why today’s announcement is such good news! We can take care of our schools and invest the necessary amounts into them so that they keep our neighbourhoods’ hearts beating. Thanks to the collaboration between the Quebec government and the Ville de Montréal, I am certain that we will be able to give families in Montréal the schools that they need and that they dream of sending their children to. 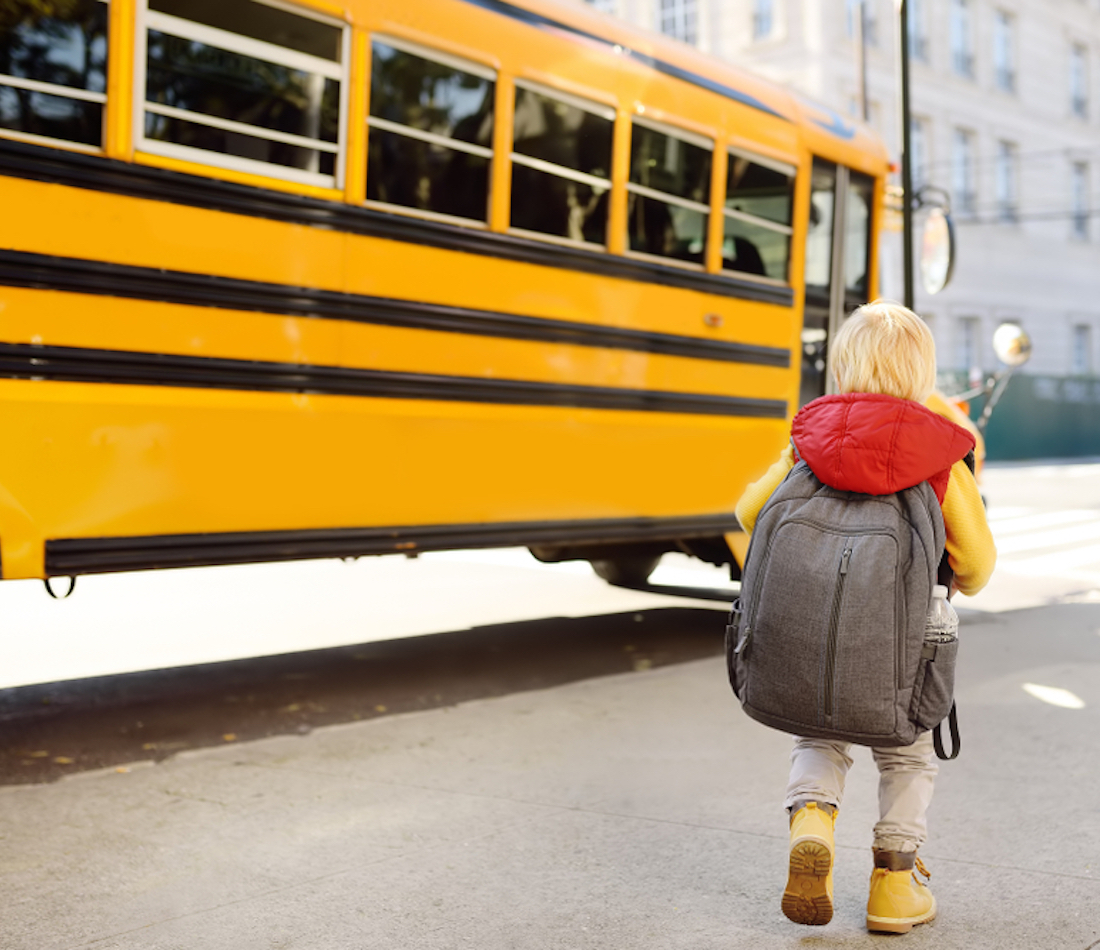 The CAQ Must Take The Necessary Action To Ensure Our Chil... 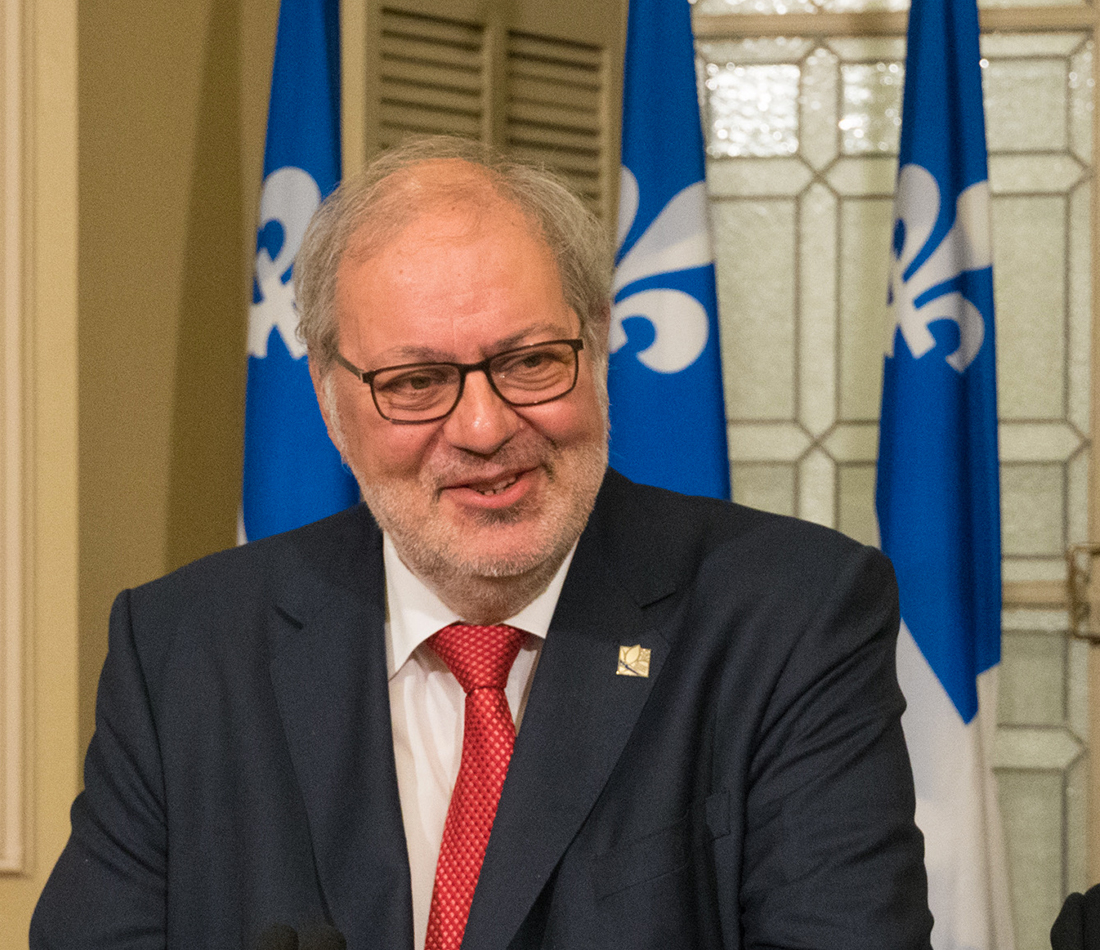 The Government Has to Face Reality 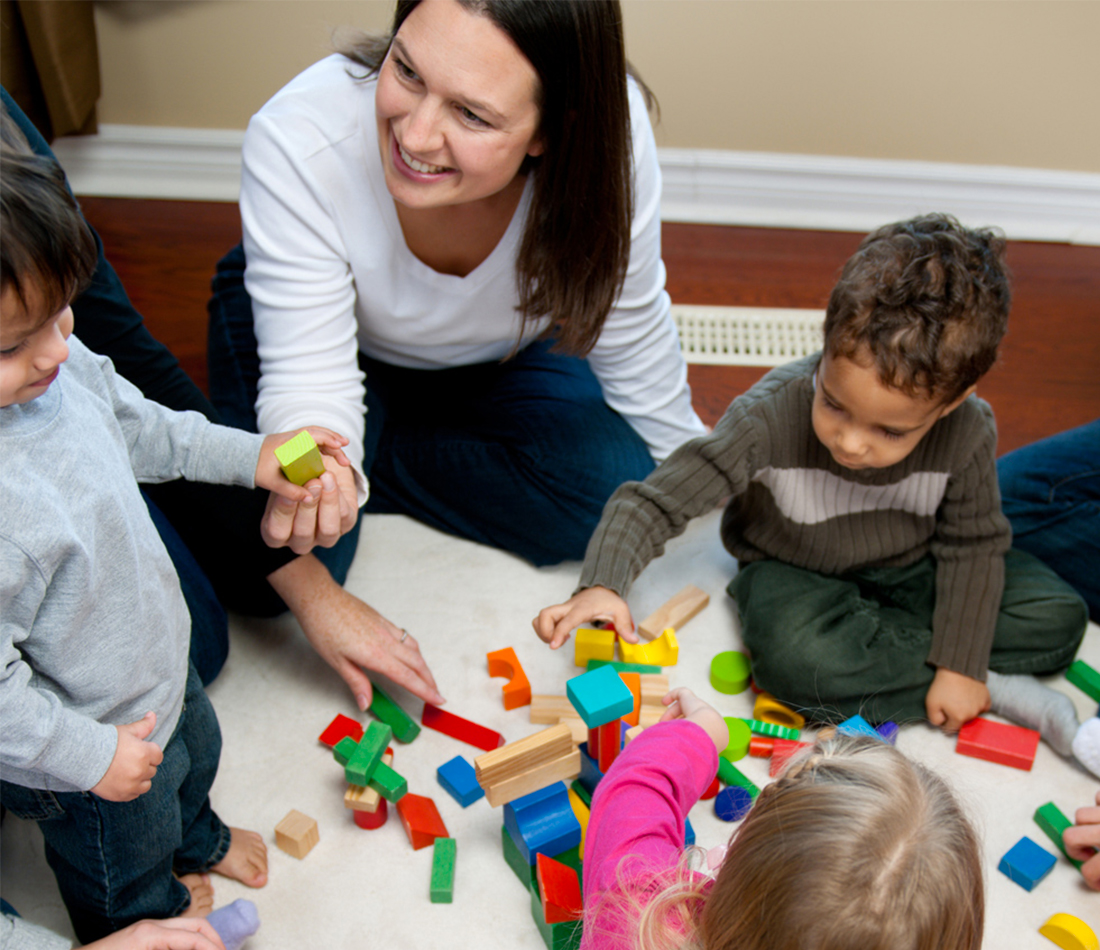