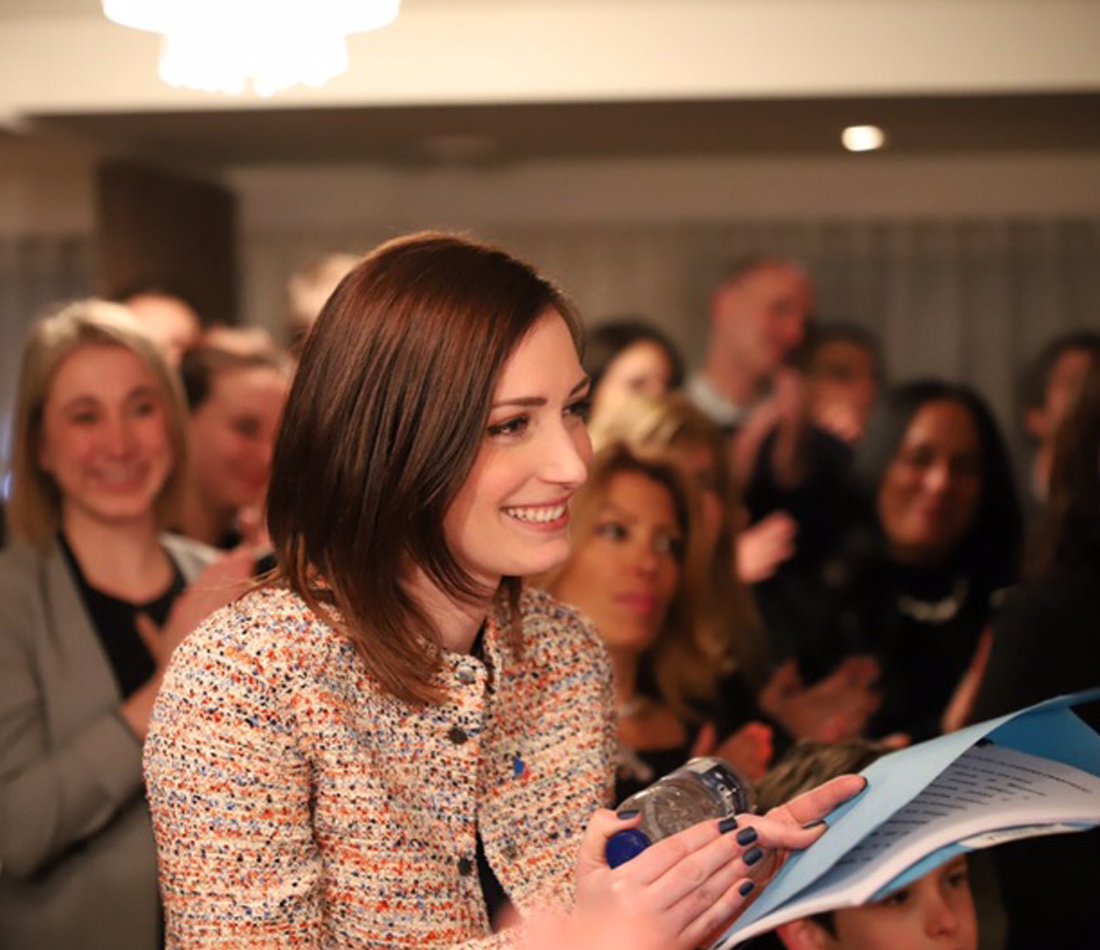 Sabrina Chartrand, Liberal candidate in the riding of Groulx

Rosemère, March 2, 2018. – Surrounded by many party members and supporters, Sabrina Chartrand was nominated as the official candidate for the Quebec Liberal Party (QLP) in the riding of Groulx for the upcoming 2018 general election.

I am very enthusiastic about this great challenge. I would really like to make a difference in the lives of my fellow residents. I want to improve their quality of life, and especially support them in the realization of our projects and ideas to make Groulx even more dynamic and prosperous.

Her academic and professional career aptly reflects her diverse interests in politics and law. She first became familiar with the role of MPs and MNAs by closely observing the work of elected representatives on Ottawa’s Parliament Hill during her studies, before going to work for Minister Robert Poëti as a political advisor. She then decided to further her knowledge in law. She worked as a research assistant in a law firm and contributed to the publication of the first book about the Quebec Bureau des enquêtes indépendantes (BEI).

I am very motivated for this campaign. I have already been meeting with residents over the past few months. I will continue to be actively present for the residents of Groulx, to prove that I am the best person to defend their ideas and make their voices heard,”

The Liberal government has restored balance to public finances in order to give Quebec society the means to invest more in its priorities. Since May 2014, more than 225,500 jobs have been created in Quebec; the unemployment rate has been at a record low for several months; over 1,000,000 Quebecers have found a family doctor; taxes are lower; and major investments have been made in health and education, in particular. 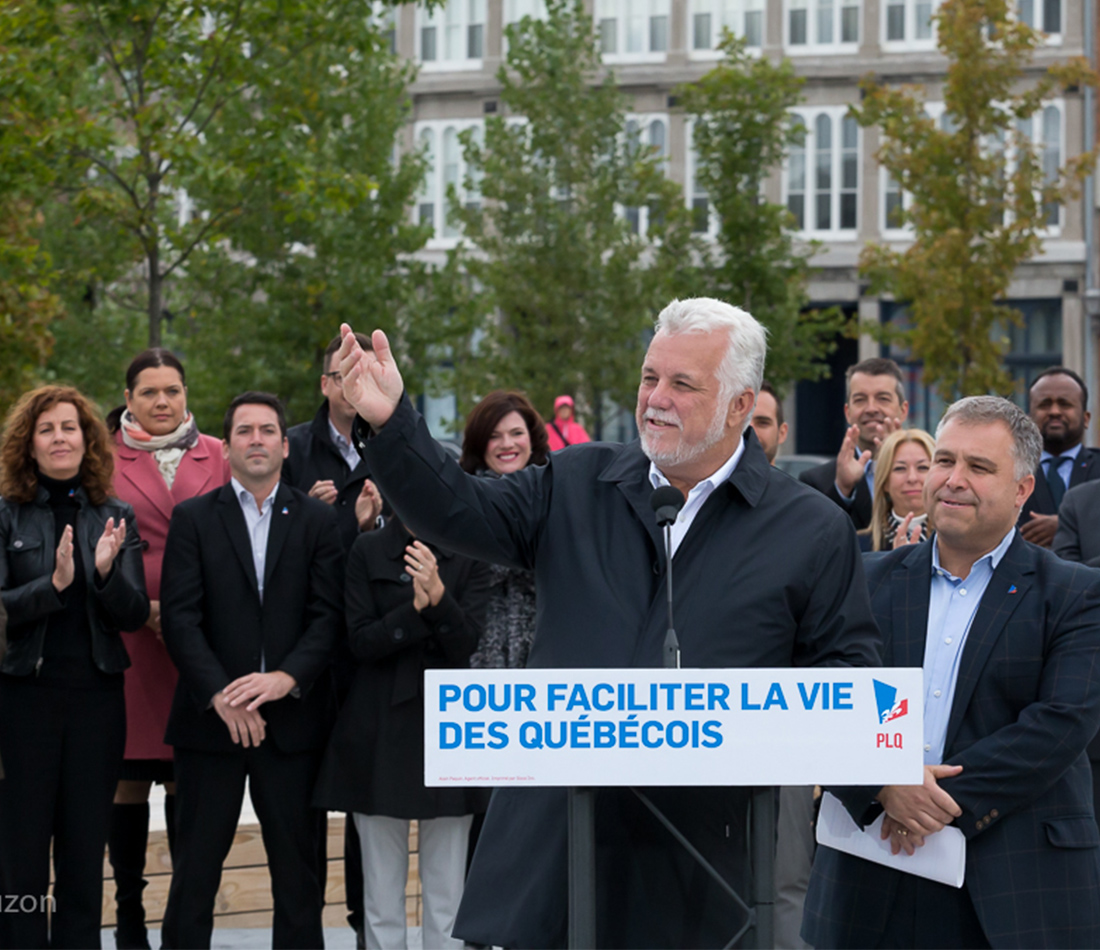 A Premier of his word, a Government of its word 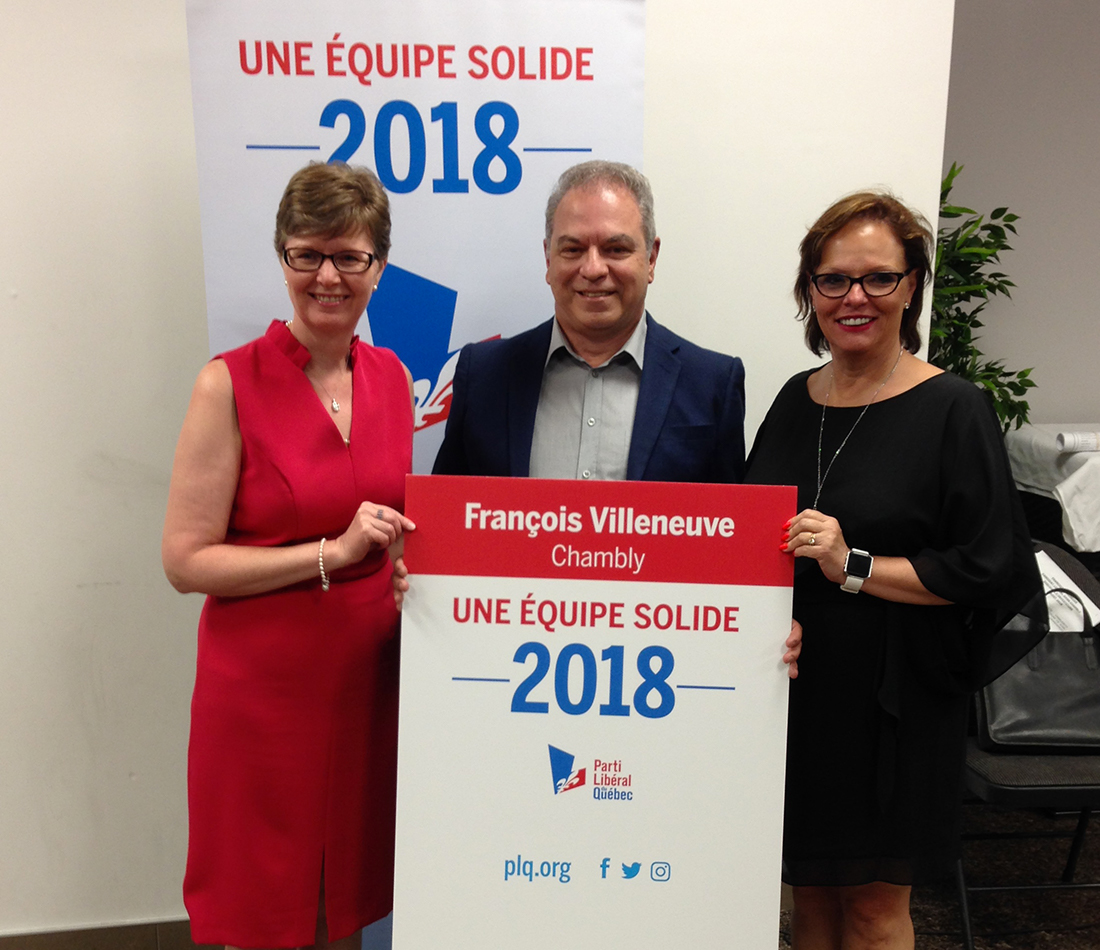 François Villeneuve, liberal candidate in the riding of C... 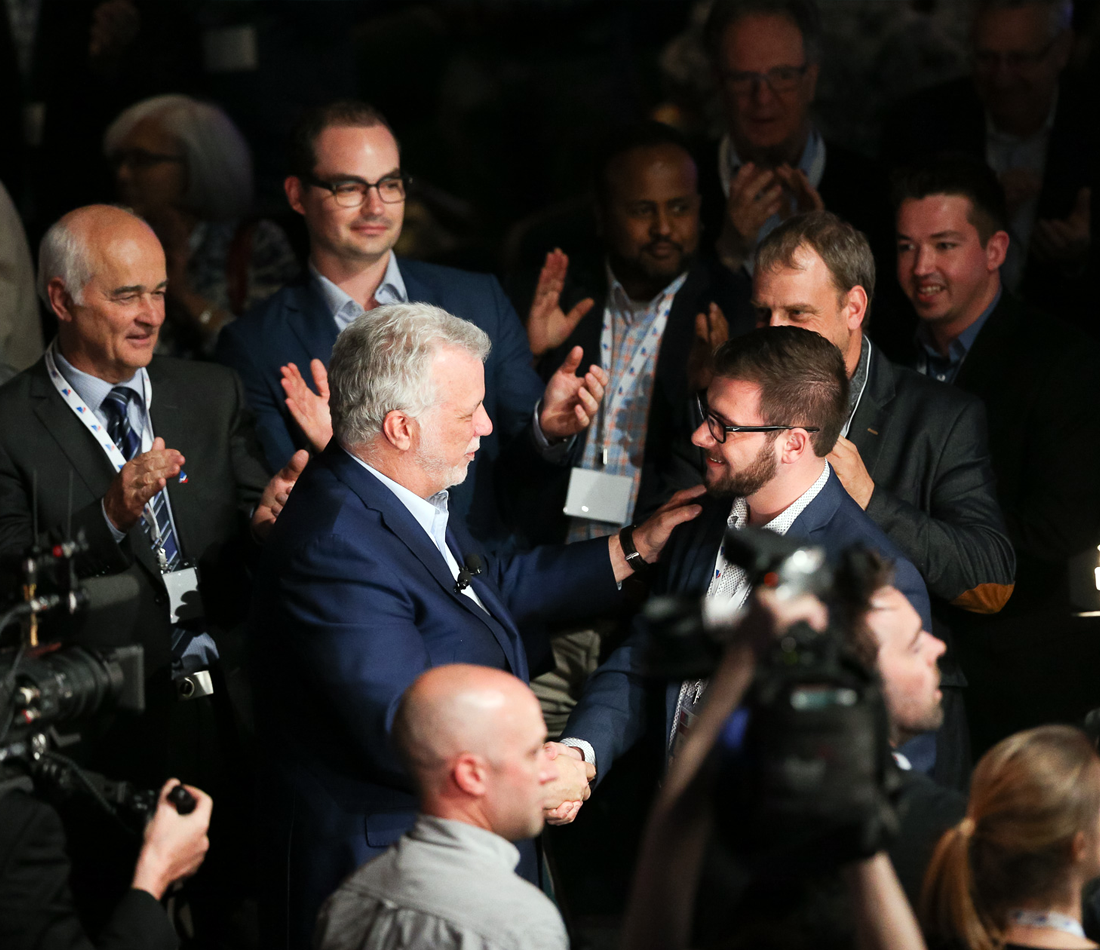