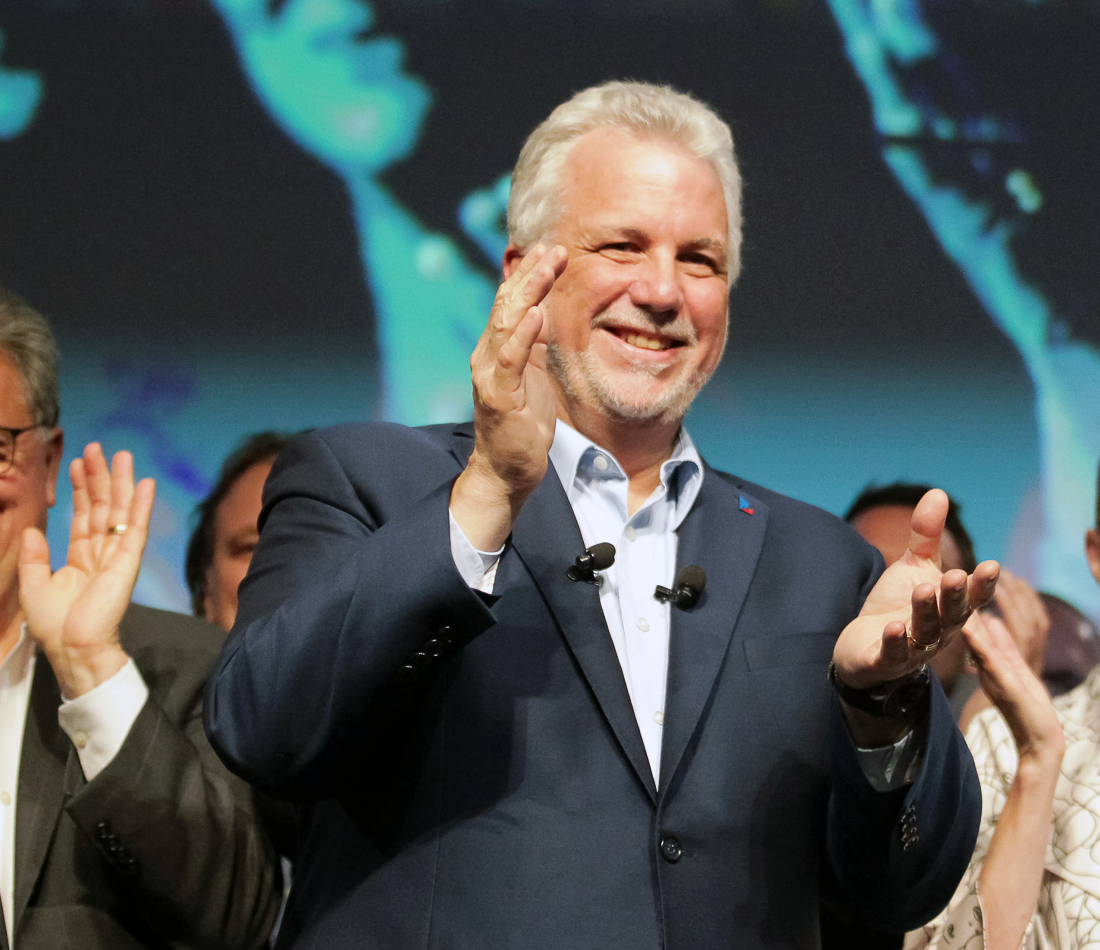 A QLP promise: to support the francization of businesses and the integration of immigrants outside of urban centres

Québec City, June 4, 2018. – During the Quebec Liberal Party’s Special General Council, which brought together more than 700 Party members in Montréal last Saturday, Premier Philippe Couillard, Leader of the QLP, committed to investments to support the francization of immigrants in business environments and the integration of newcomers in all of Québec’s regions.

Many measures to improve the francization and the integration of new Quebecers have been undertaken during the Liberal government’s term. During his closing remarks at the QLP Special General Council, Philippe Couillard reaffirmed the importance of the francization of immigrants and their integration in all of Québec’s regions. For this purpose, he announced his intention to invest an additional $25 million in a next term.

$10 million will be spent to support francization in companies. With this amount, school boards and community organizations will be better equipped to provide this training, which is essential to integration.

For the integration and retention of immigrants in all of Québec’s regions, a renewed Liberal government would provide new financial assistance totalling $15 million to regional county municipalities (RCMs) and municipalities with programs in this area. This assistance will help the RCMs financially support socio-economic actors such as community organizations, who will be mandated to work together to facilitate the reception of these immigrants, and at the same time, to support businesses who reach out to this labour pool.

We have already invested $225 million in the francization of newcomers. We must go further. We’ll go where there is a need for action: businesses. Employment is the best route to integration and francization. That’s why one of the first things a new Liberal government will do will be to invest an additional $25 million to improve support and retention for newcomers outside of urban centres. 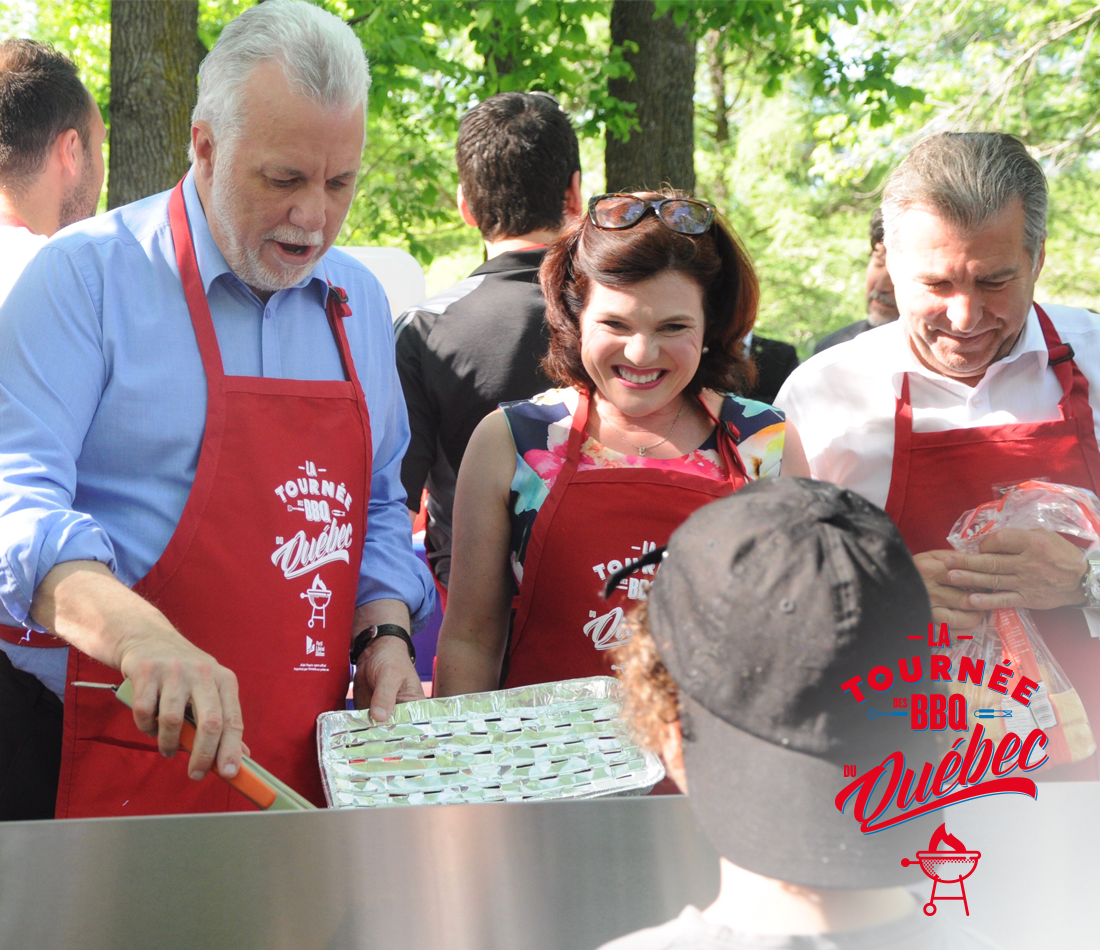 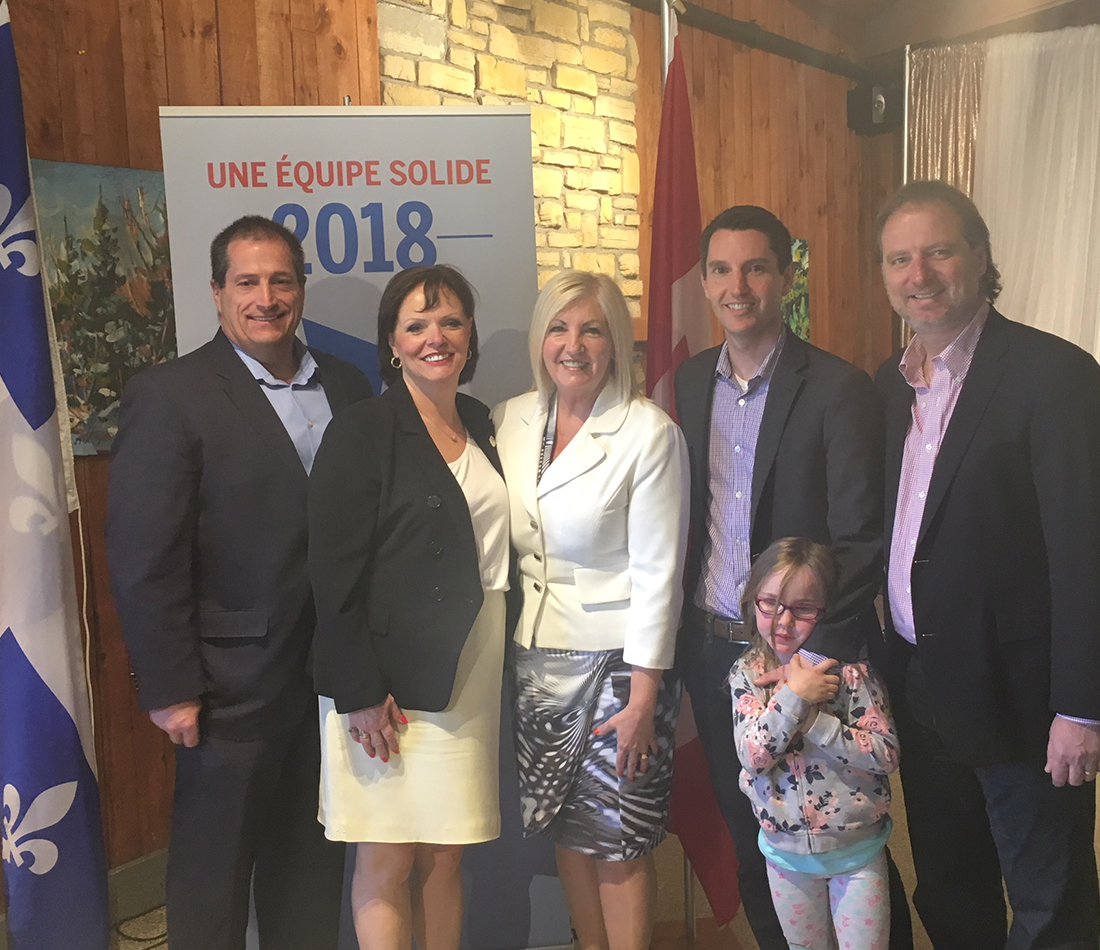 Maryse Gaudreault, Liberal candidate in the riding of Hull 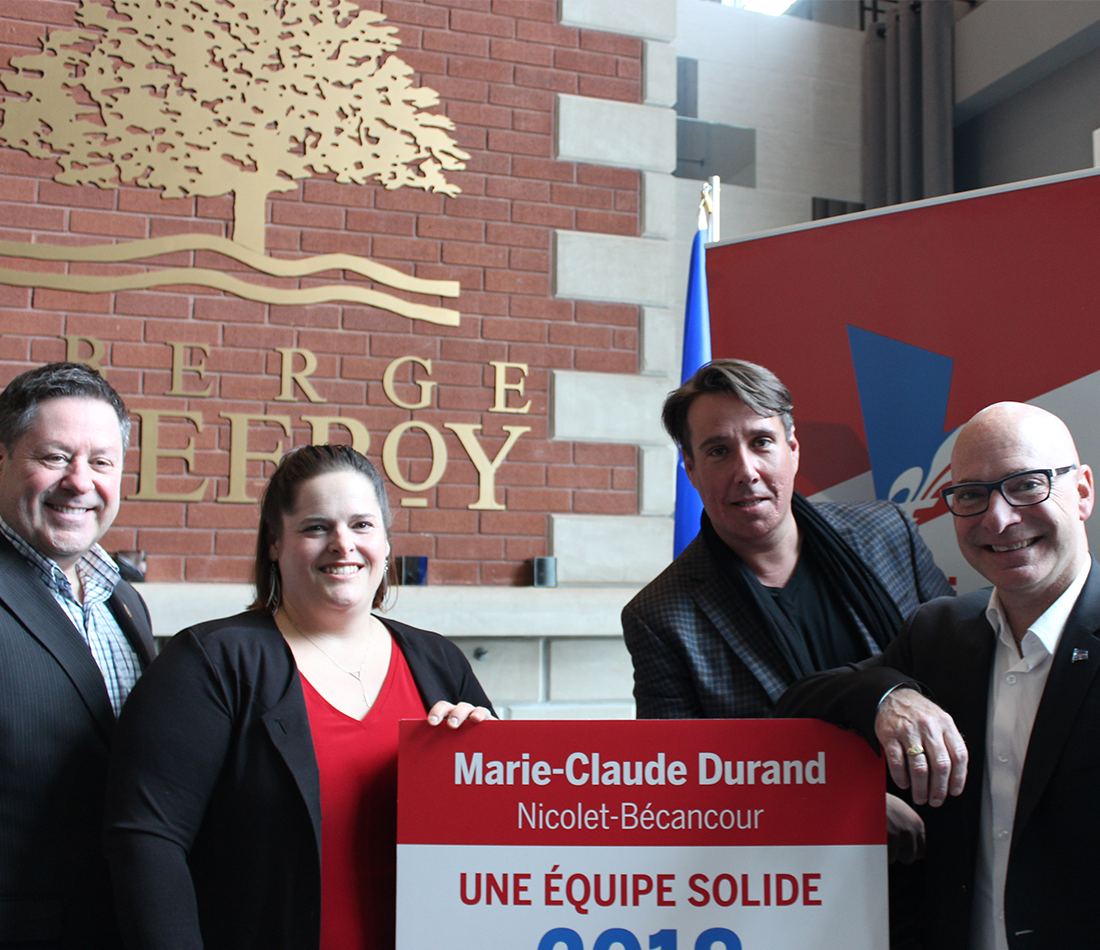