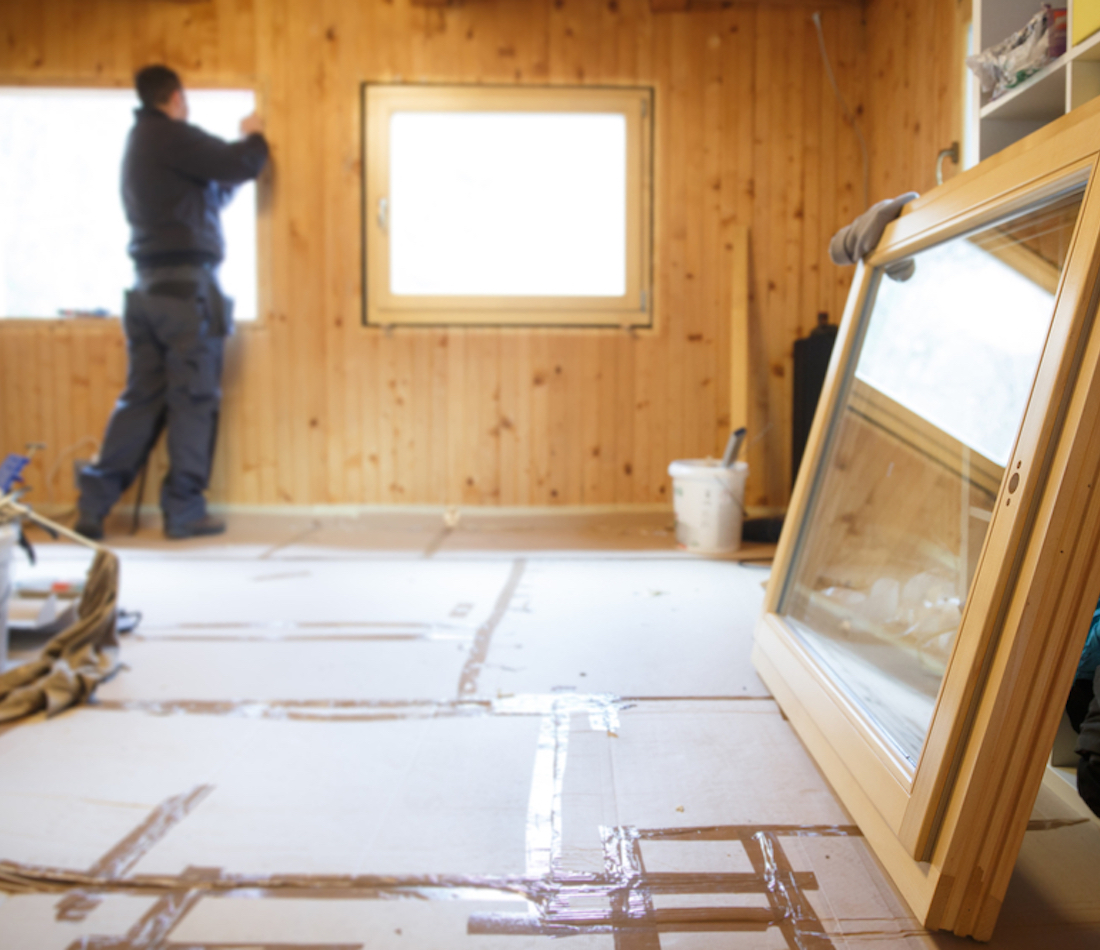 The CAQ Government Refuses to Renew the RénoVert Program

Yesterday, the MNA representing Robert-Baldwin and Official Opposition Critic for Finance, Mr. Carlos J. Leitão, questioned the government, by tabling a motion at the National Assembly as part of the business standing in the name of members in opposition, asking the government to overturn its decision and immediately renew the RénoVert program for the 2019–2020 financial year.

The motion reads as follows:

“That the Assembly recognize the importance of the Réno Vert tax credit, both in terms of home renovations and energy efficiency;

That it ask the CAQ government to overturn its decision and immediately renew the Réno Vert tax credit for the 2019–2020 financial year.”

The government voted against the motion. Yet, recall that just last week the Association des professionnels de la construction et de l’habitation du Québec (APCHQ) estimated that abolishing this program could bring about losses for economic spinoffs to the tune of over $300 M.

Moreover, during the CAQ’s general council meeting last weekend, the first resolution adopted by members dealt with energy transition. Indeed, in their resolution booklet the CAQ proposed enhancing measures that encourage energy efficiency. Renewing the Réno Vert program would have been an opportunity to demonstrate their willingness to move forward with energy transition measures undertaken by the previous Liberal government and meet the demands of CAQ supporters.

The CAQ’s general council was a public relations operation. They spoke about energy transition measures, but the CAQ government abolished a key tried-and-true measure. The Réno Vert tax credit was an effective program, not only in terms of environmental and economic spinoffs, but also as a means of countering work done under the table. This tax credit allowed thousands of Quebec families to undertake renovations aimed at energy efficiency. When they formed the opposition, the CAQ asked us to renew all budgets, but now that they are the ones in power, they are doing away with them. Just another example of this government’s incoherence! 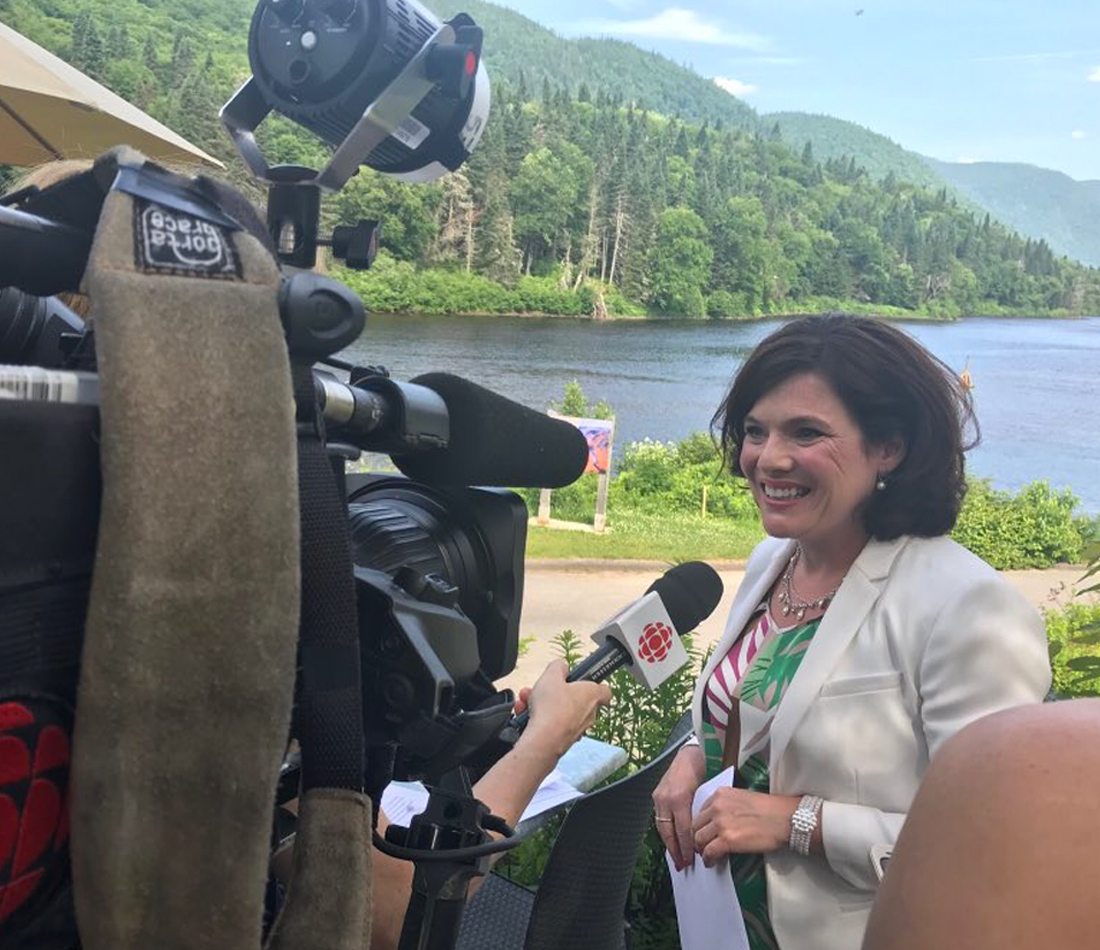 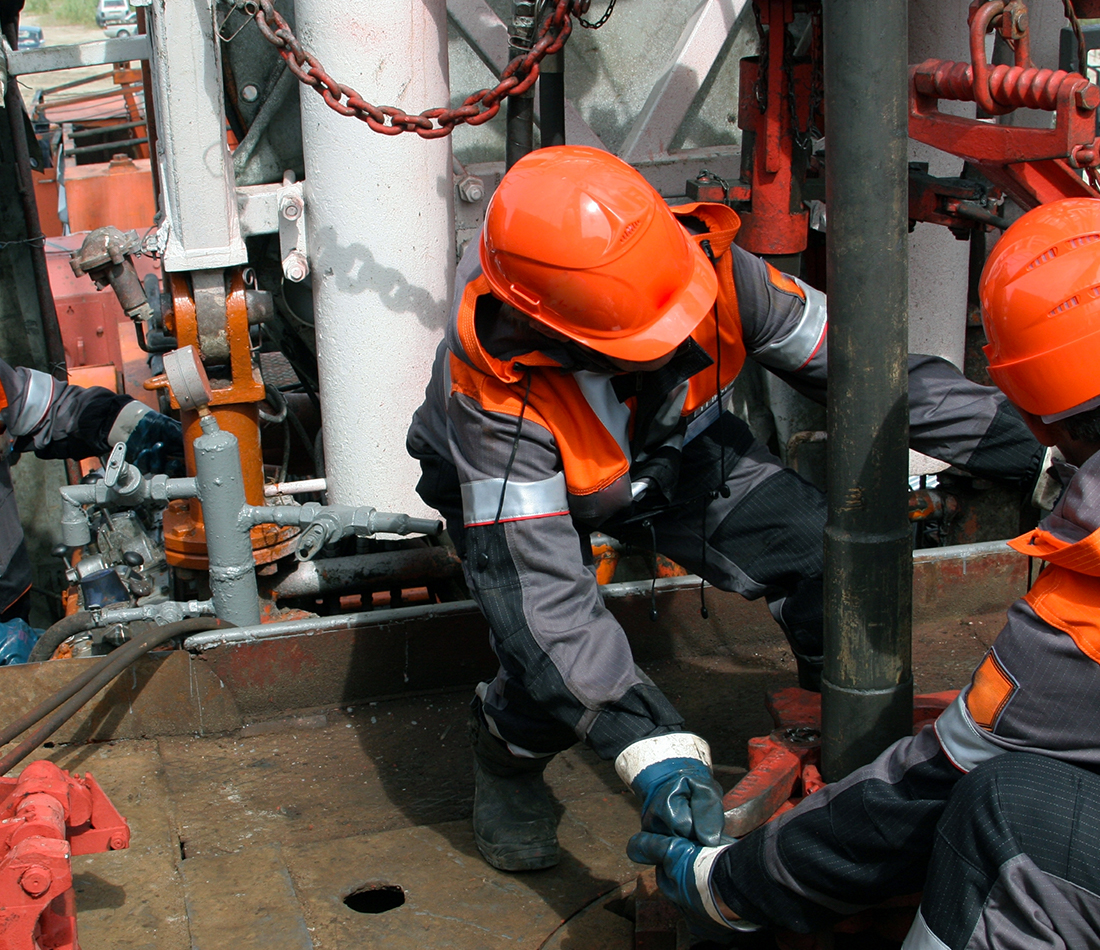