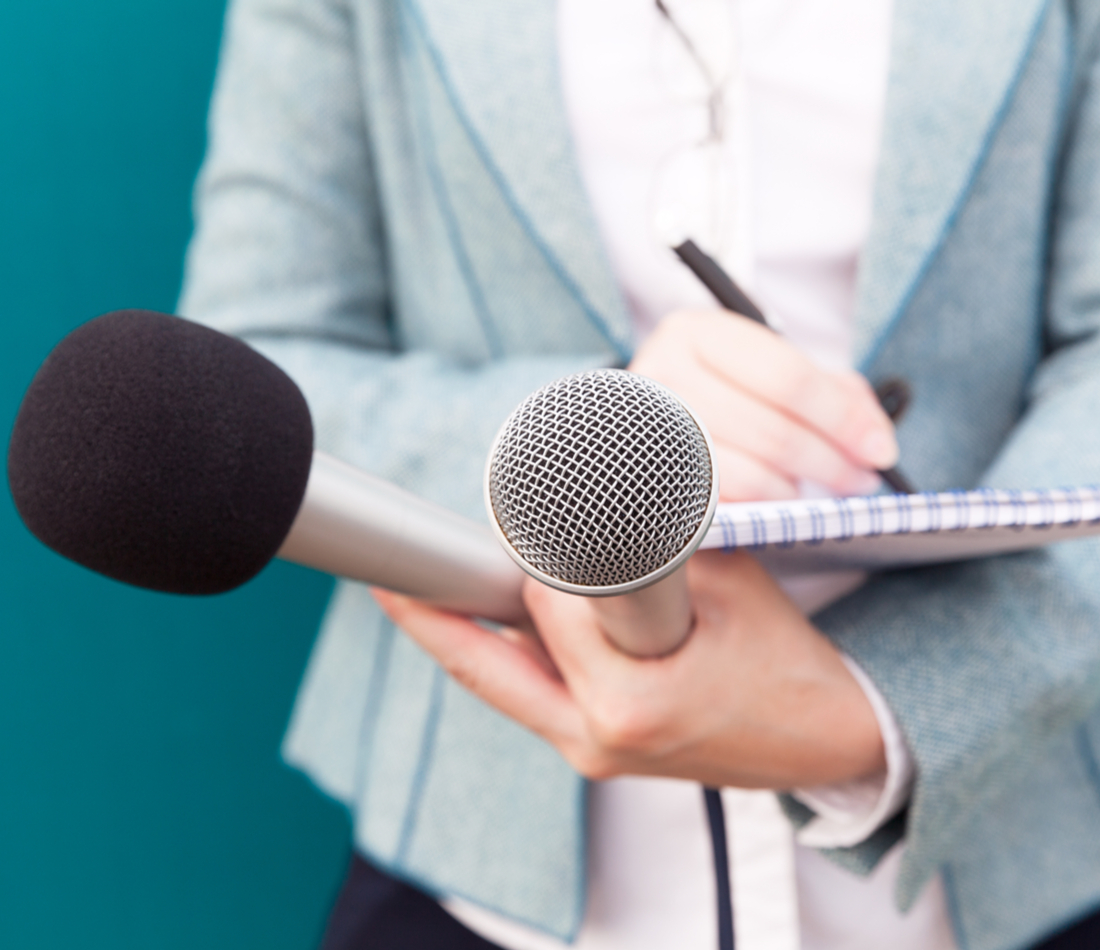 The Government of Quebec is responding to the filing of the report by the commission on protecting journalistic sources, headed by Justice Jacques Chamberland. 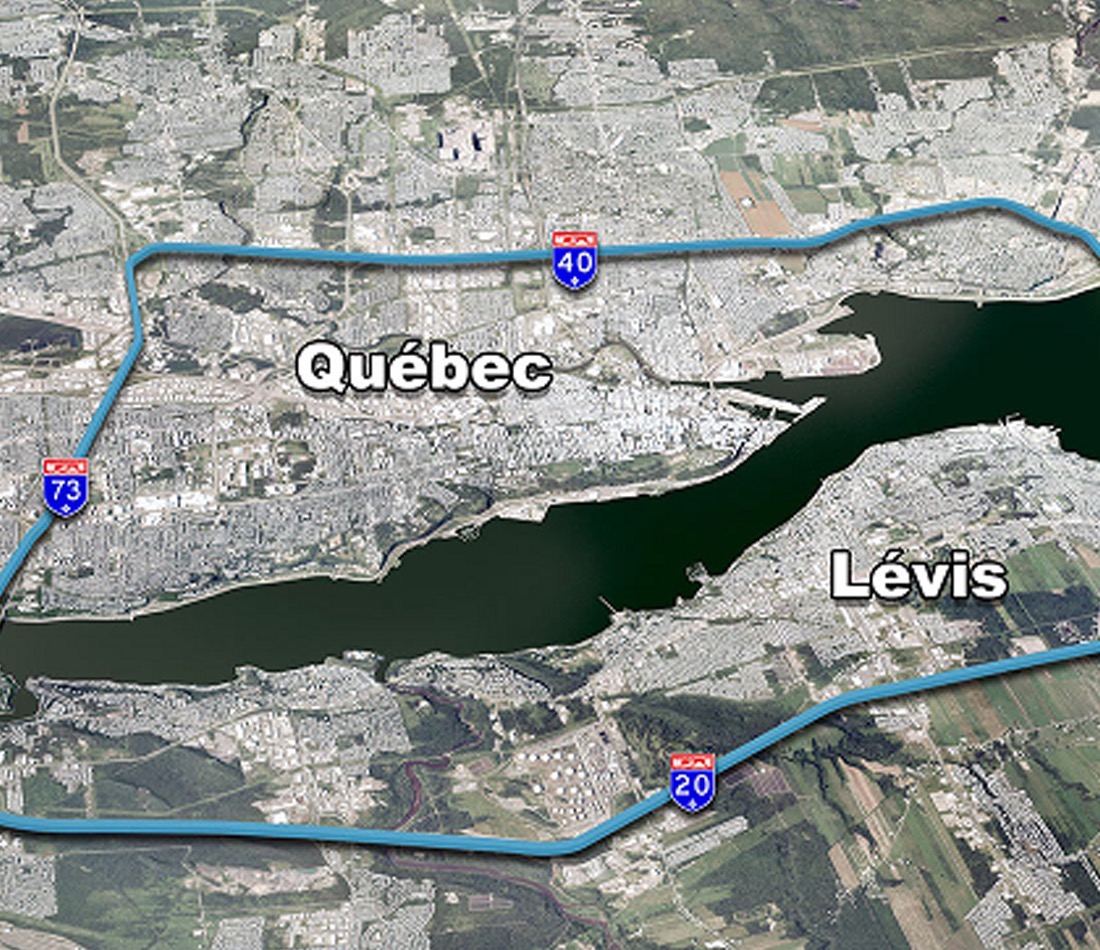 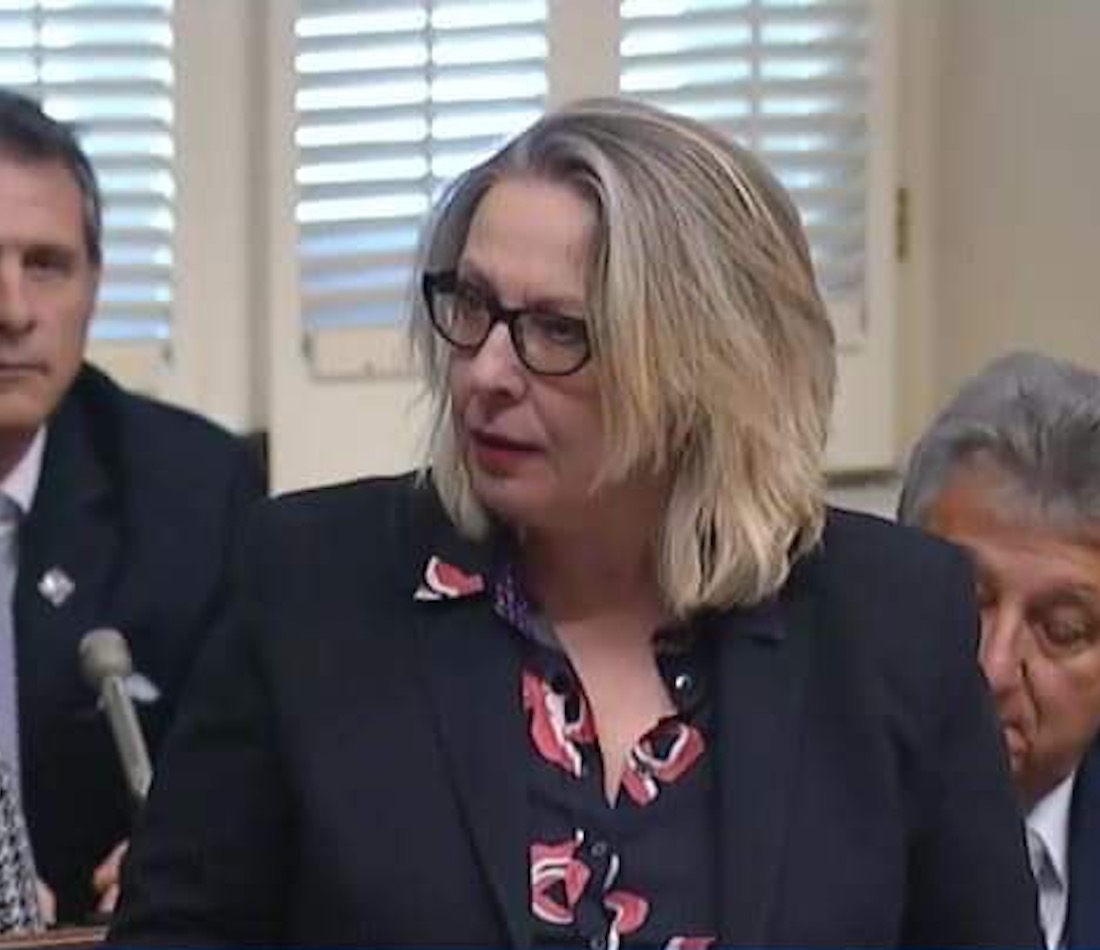 Loan Made by Investissement Québec to Company Owned by CA... 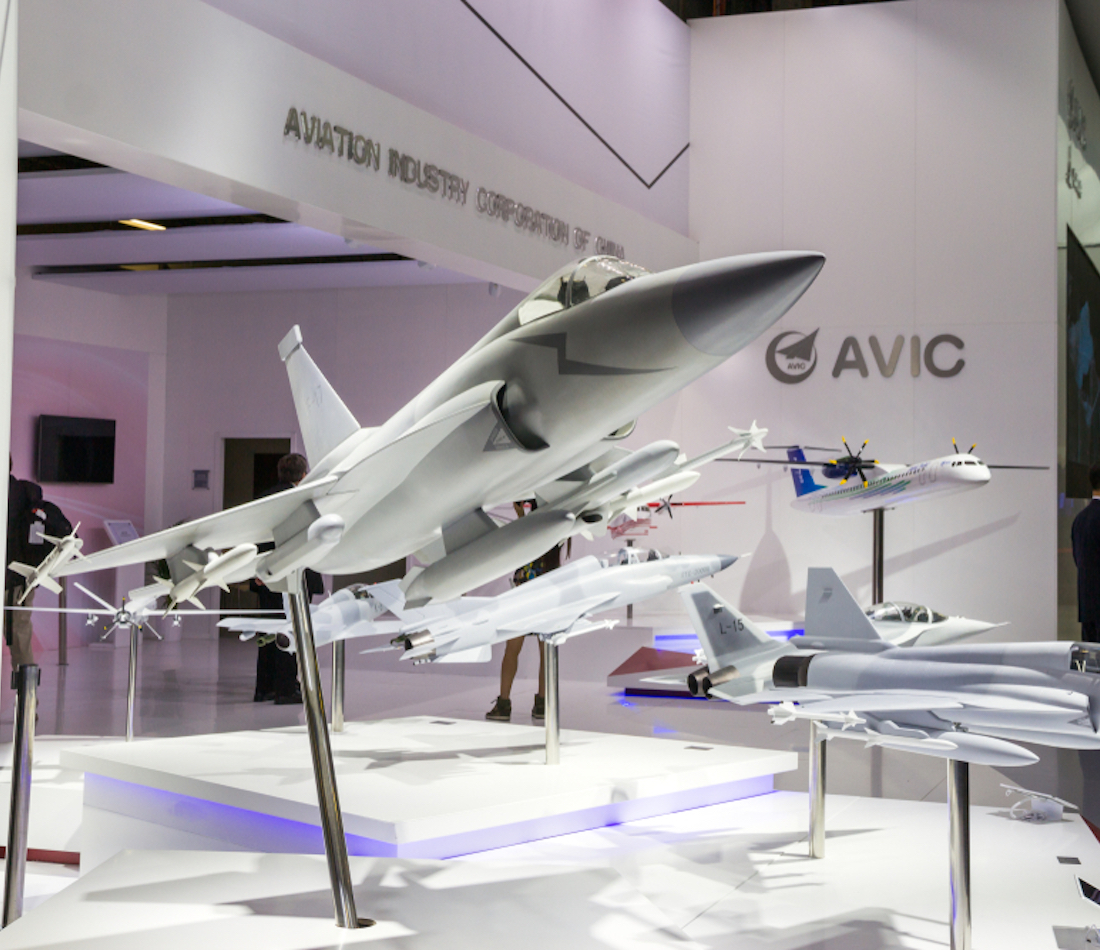