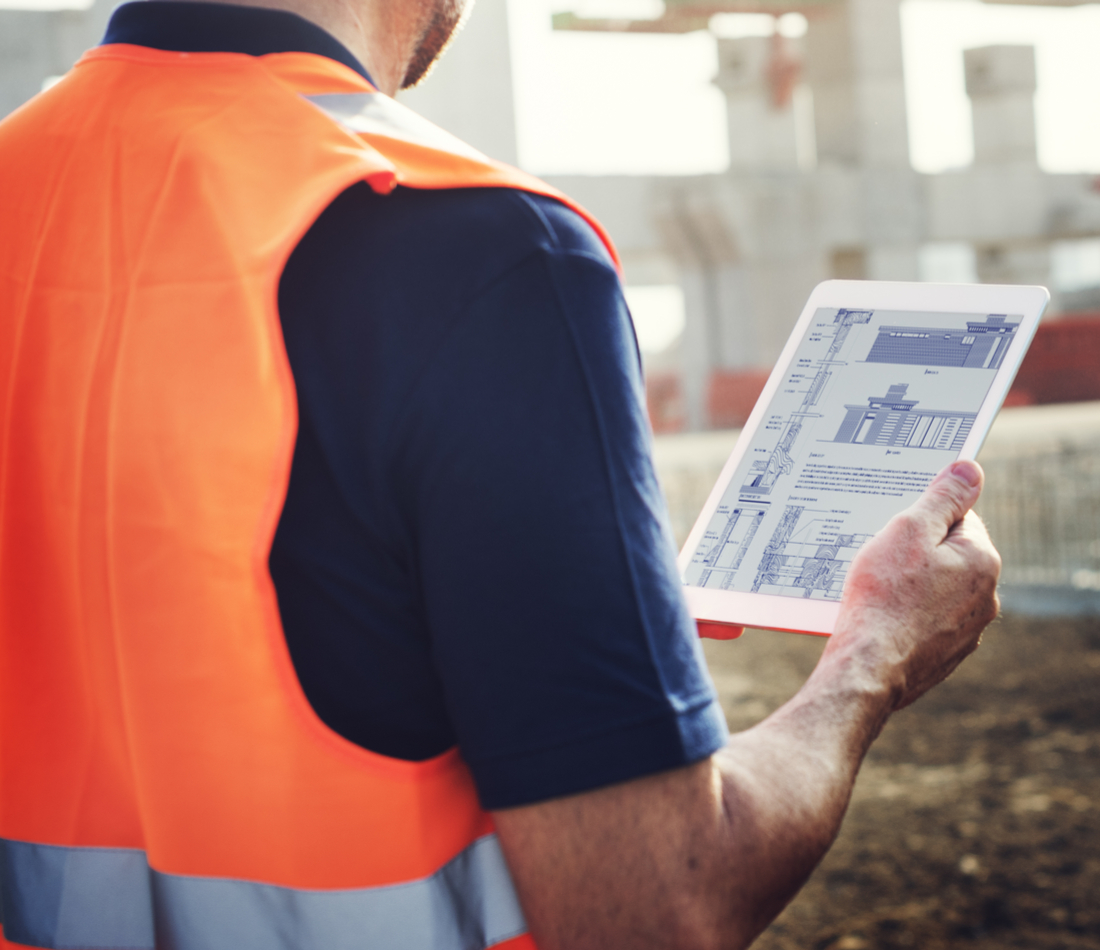 Unemployment at an all-time low

Data on employment for the month of July 2017: Creation of 32,000 full-time jobs in Quebec

Today, François Blais, Minister of Employment and Social Solidarity and Minister responsible for the Capitale-Nationale region, reviewed the most recent employment data produced by Statistics Canada.

Since our government’s arrival, 197,000 jobs have been created in Quebec, 174,700 of them full-time. This enviable situation has encouraged us to pursue and diversify the actions we take to further stimulate Quebec’s economic growth, for instance, by fostering training for the current and future workforce. We are convinced that prioritizing skills development will allow for the largest number of people to be integrated into the workplace, which will contribute to prosperity across Quebec.

–  François Blais, Minister of Employment and Social Solidarity and Minister responsible for the Capitale-Nationale region 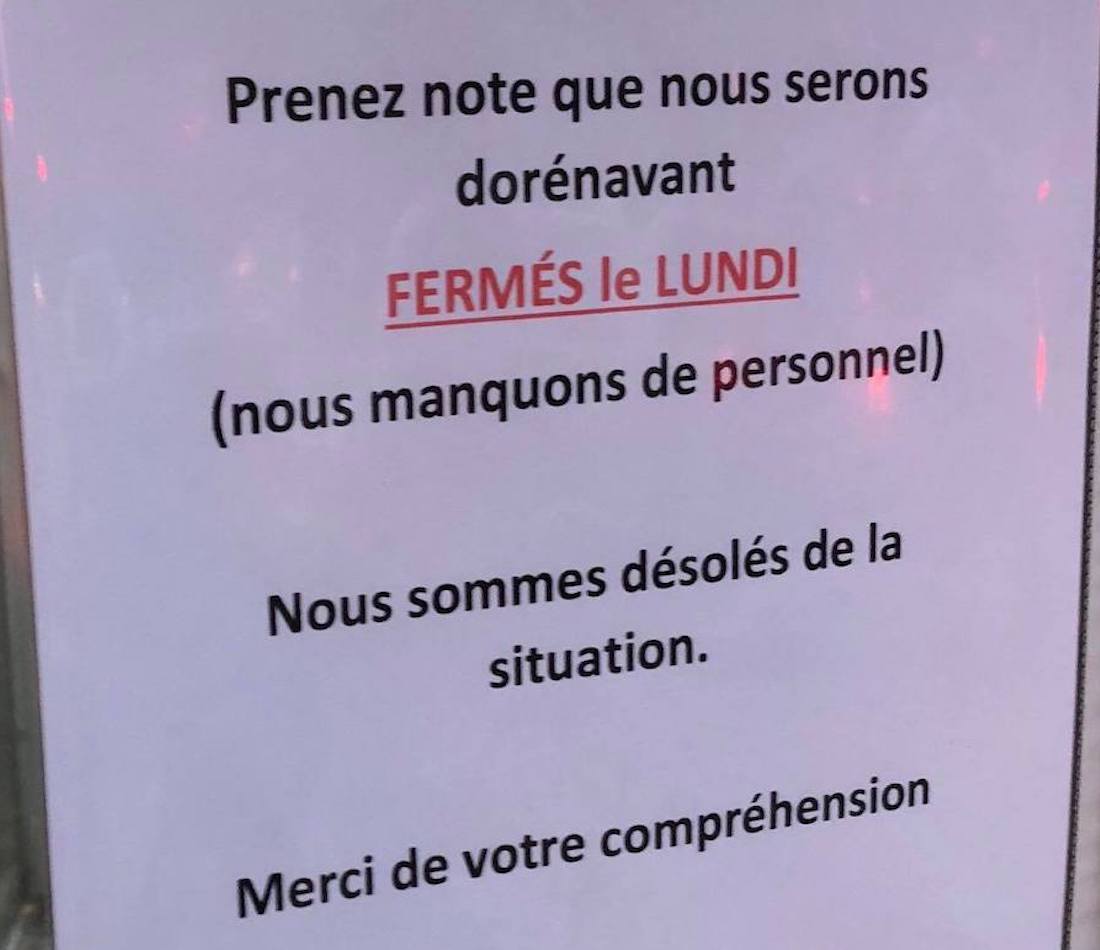 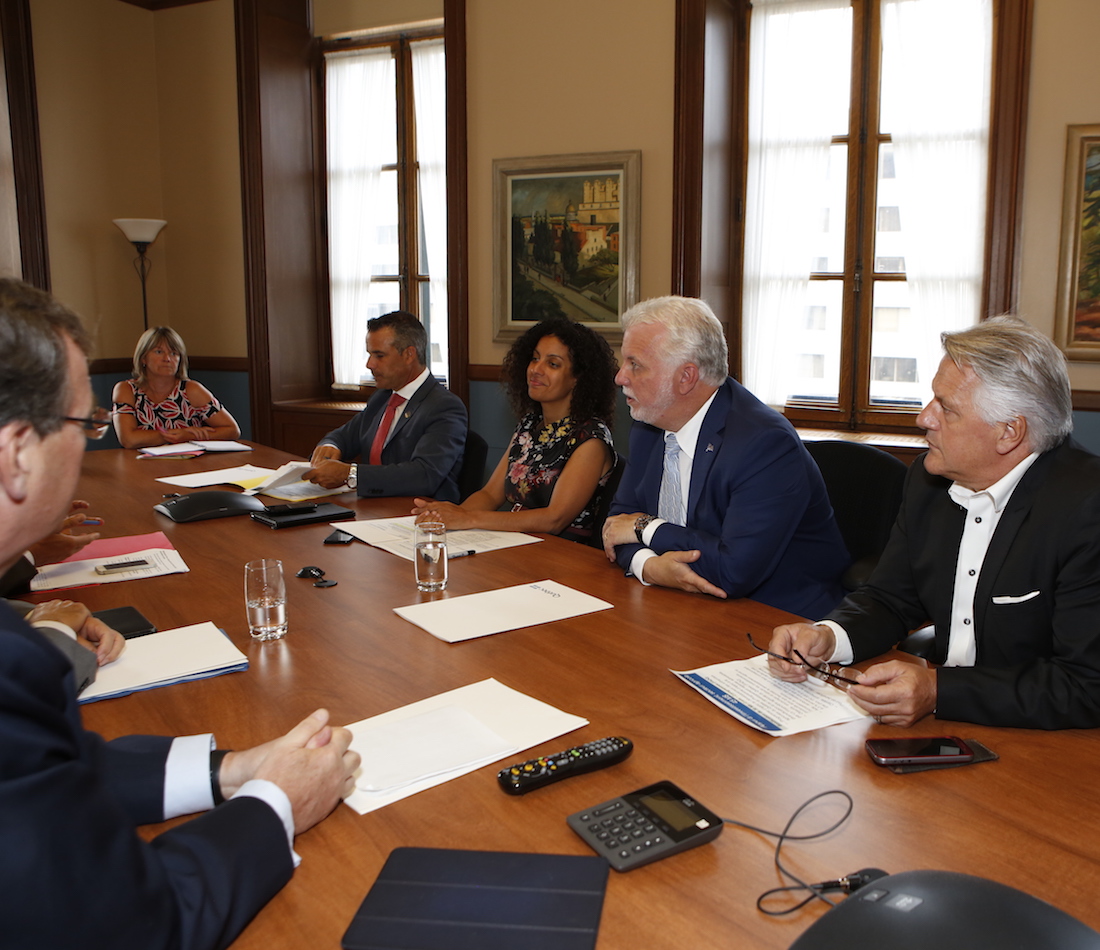 Taking action for our workers, our businesses and our far... 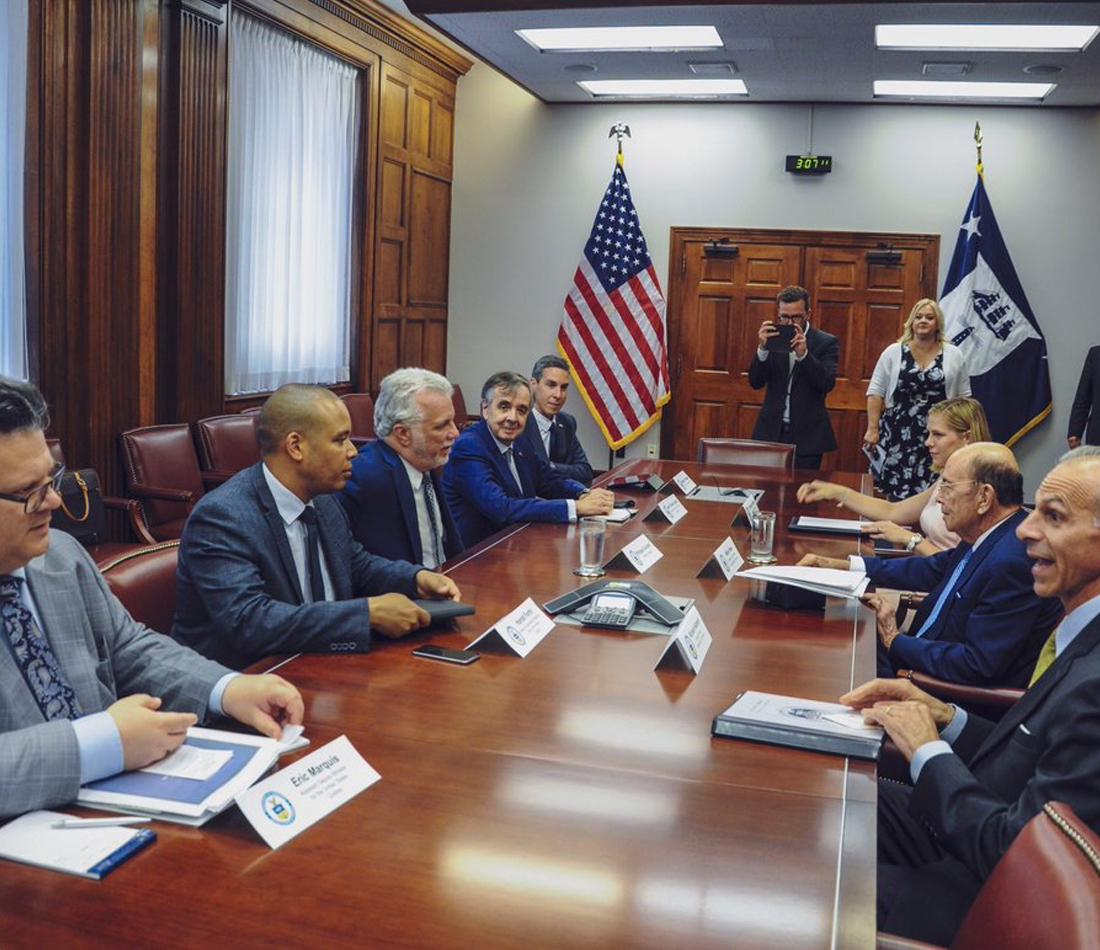