The candidate in Roberval, William Laroche, opens his campaign office

Saint-Félicien, November 18, 2018.— Many Liberal supporters and citizens from the riding of Roberval were on hand to attend Liberal candidate William Laroche’s official campaign office launch. He was accompanied by the MNA representing Marquette and Official Opposition Critic for Sports, Recreation and Healthy Living, Enrico Ciccone, for whom it was so important to be present at today’s event to show his support for the Liberal candidate.

I am convinced that on December 10, the people of this riding will place their trust in William Laroche. He is a young man of action, he is determined and hard-working, is close to the people and always ready to lend an ear. I congratulate him for his commitment. We need MNAs like William at the National Assembly to defend the interests of the region and the riding.

William Laroche said he was very pleased to be the official Quebec Liberal Party candidate and wanted to express the joy and gratitude he felt, especially towards all of the volunteers who work with him.

I am so proud to be here among you today to officially open this campaign office, which will serve as our home for the next few weeks. With you, with your involvement and your support, I know that anything is possible. I want nothing less than the absolute best for this riding. Believe me, when I want something, I invest all my energy into achieving it.

– William Laroche, Liberal candidate for the partial election in Roberval.

Just as Mr. Philippe Couillard did for riding of Roberval, the Liberal candidate wants to continue to defend the citizens’ interests. “I want our communities to preserve their souls and develop in a way that benefits our residents. I intend to work closely with the mayors, organizations, volunteers, businesses, workers and all those in the riding of Roberval, as I do now in my current position”, William Laroche stated. 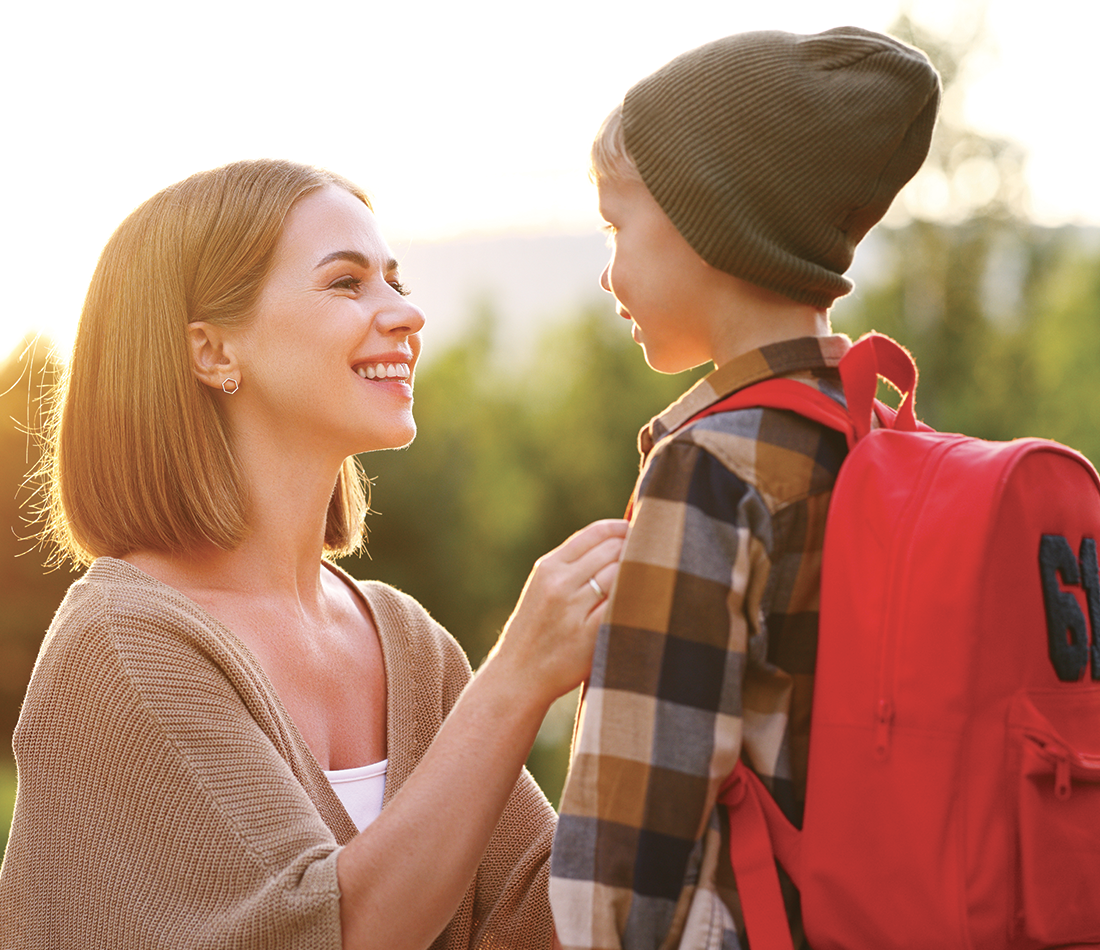 The QLP will double the supplement for purchasing school... 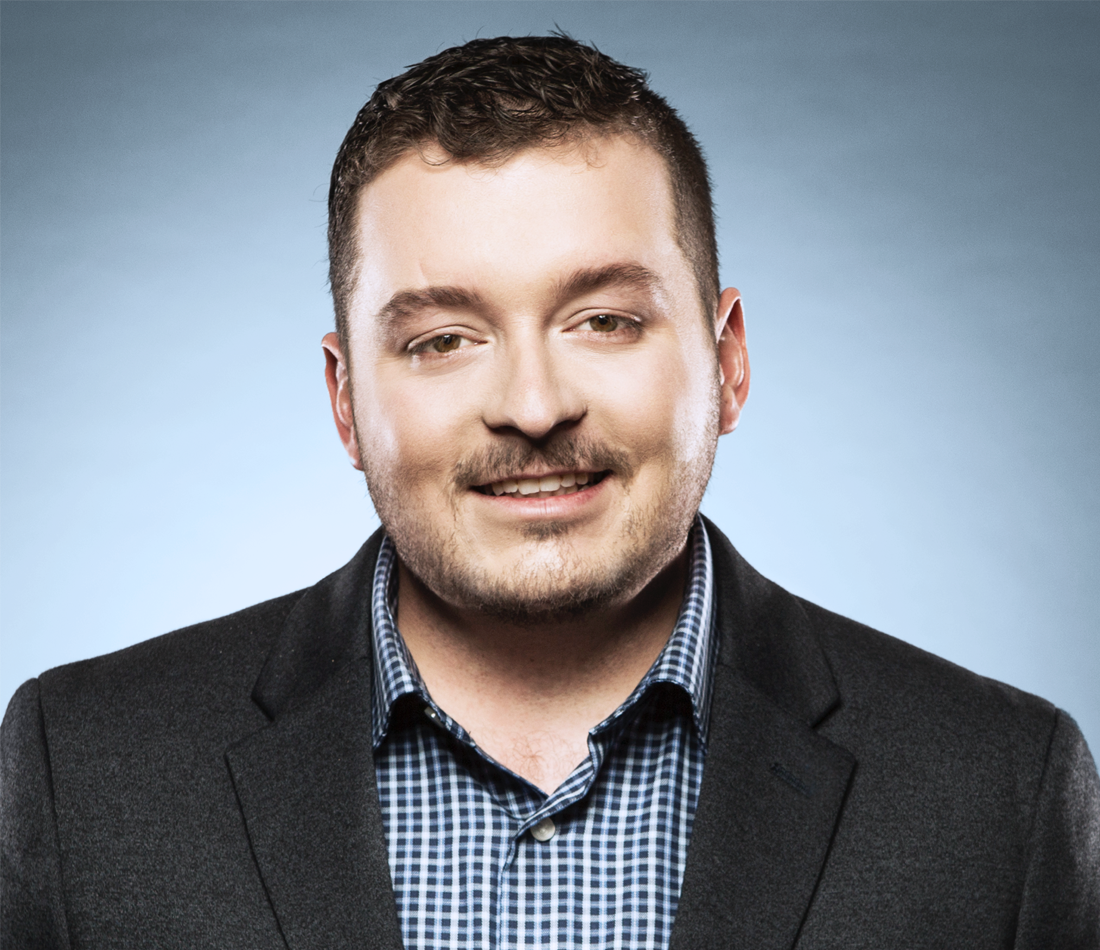 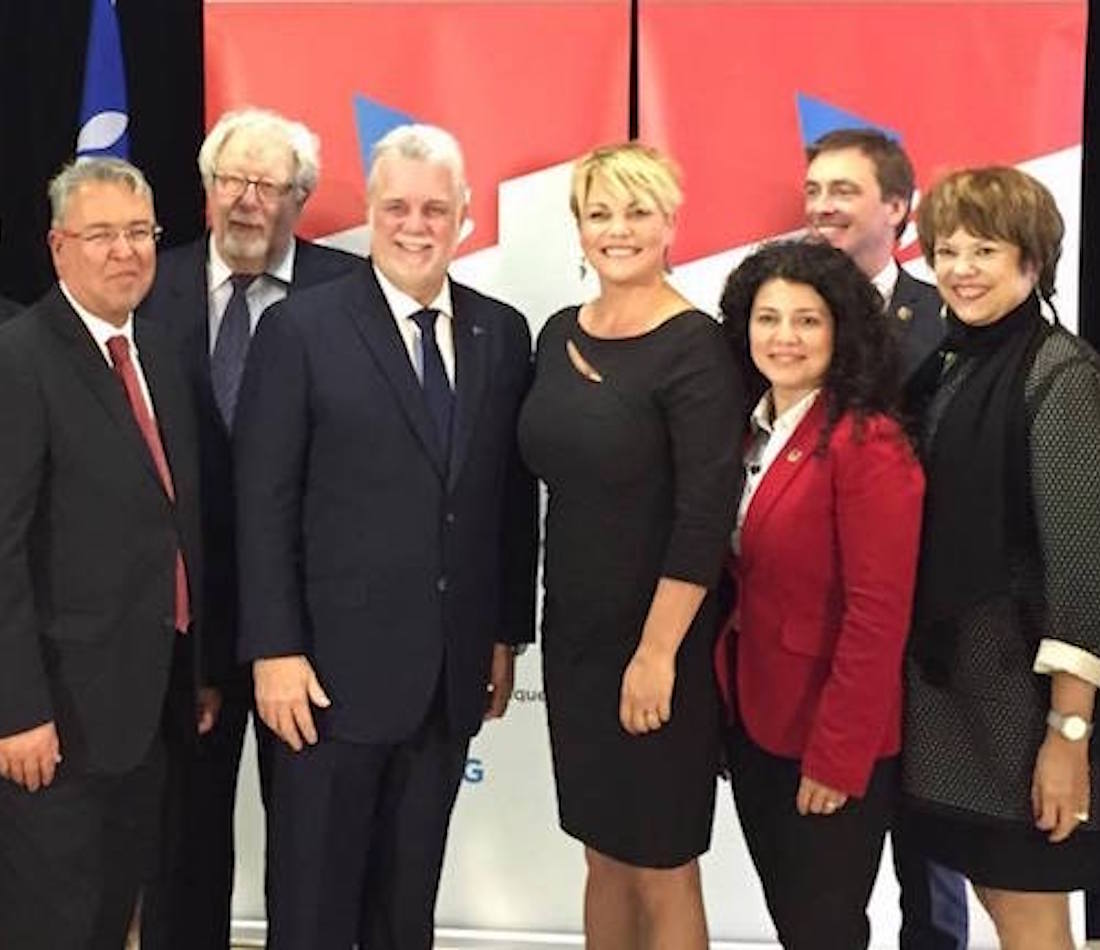