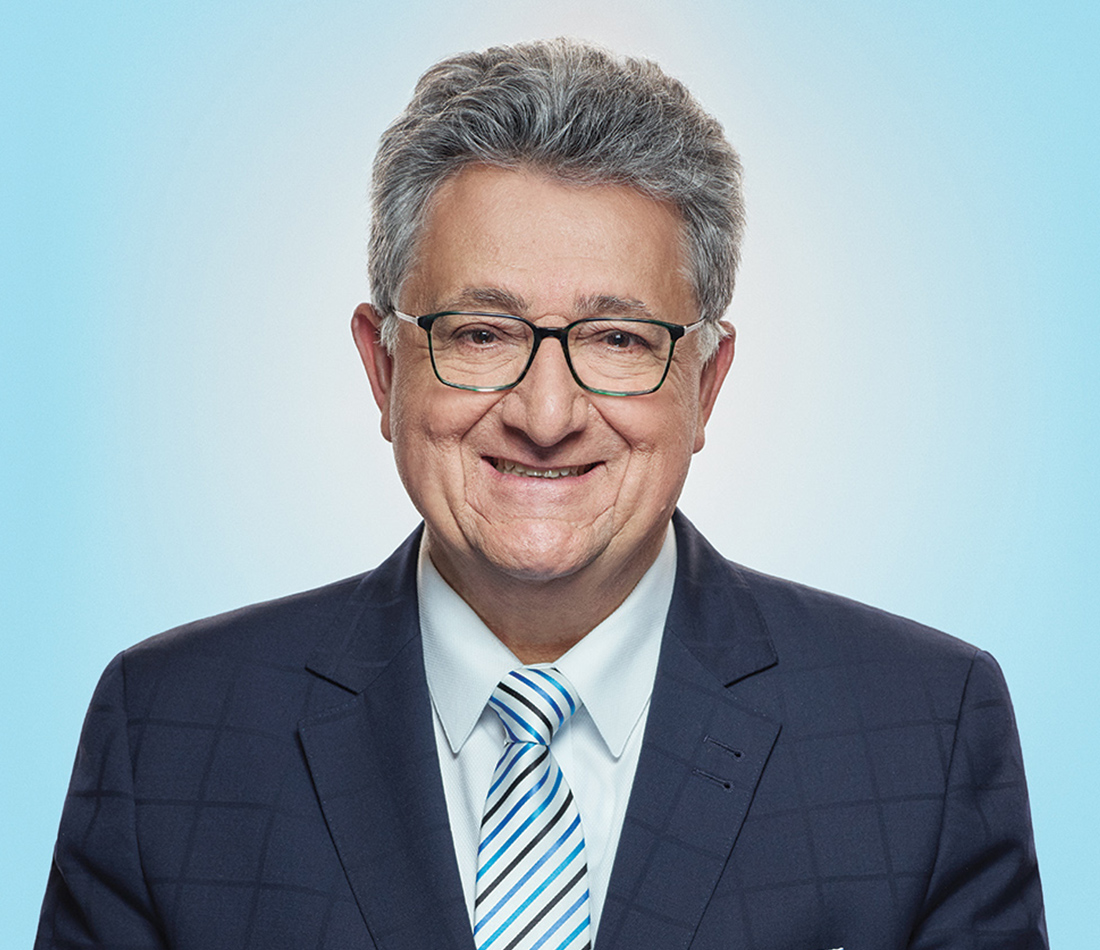 Over the last few weeks, Premier François Legault has shown his true colours in the private work conflict at the Aluminerie de Bécancour (ABI) by blaming the United Steelworkers’ Union for their demands. For his part, the Minister of Labour, Jean Boulet, has compromised himself on many occasions with regard to deadlines and solutions that always ended in deadlocks.

What is the government’s next move to put an end to this work conflict that is affecting close to 900 workers and is creating huge economic losses for the Centre-du-Québec region as well as for partners throughout Quebec?

Recall that during the election campaign, the Coalition Avenir Québec (CAQ) had promised to prioritize this conflict’s resolution.

The workers and their families are at their wits’ end and have high expectations from a government that made promises to them during the election campaign. The Premier’s words certainly aren’t helping to solve this conflict. He should have remained neutral so that all parties could calmly find their way. And now, Mr. Legault, what’s the next step in your plan to finally put an end to a conflict that has gone on for over 15 months? It’s the whole region’s economy that is currently suffering. 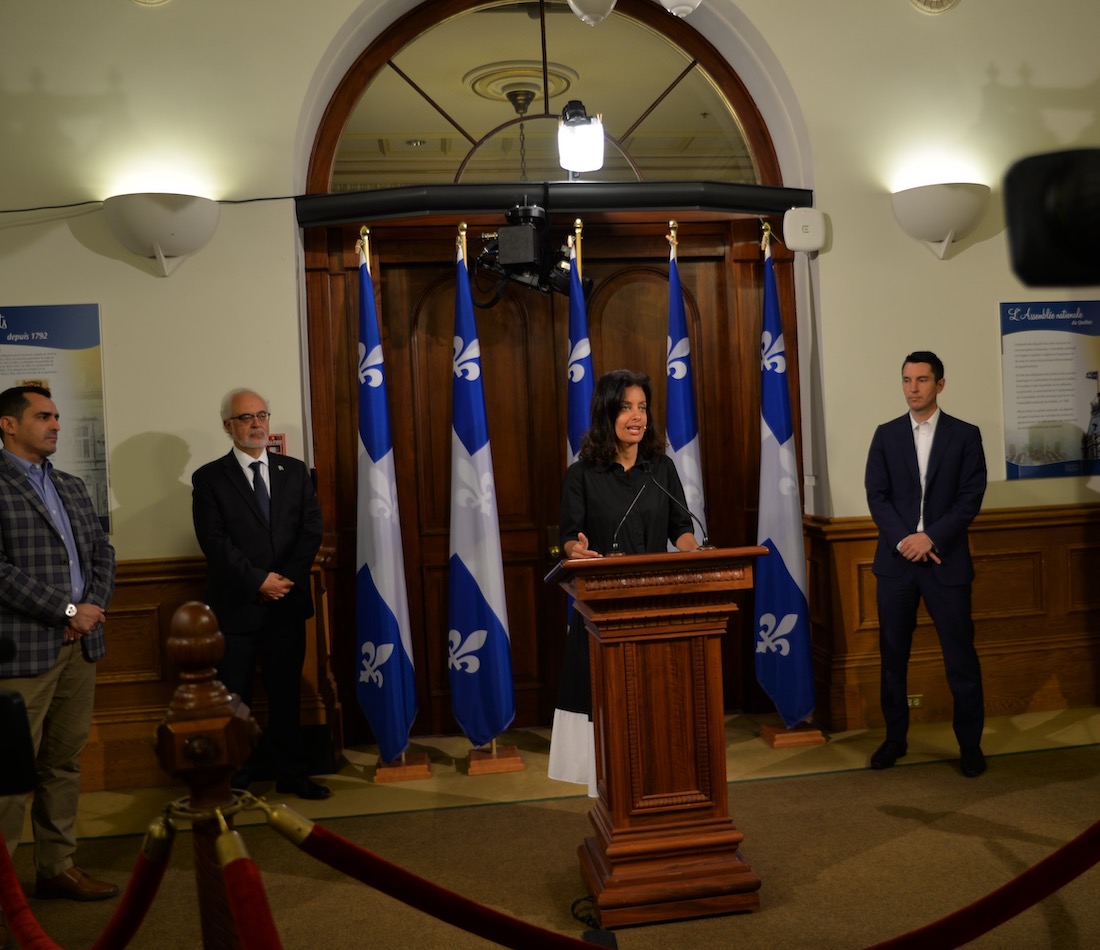 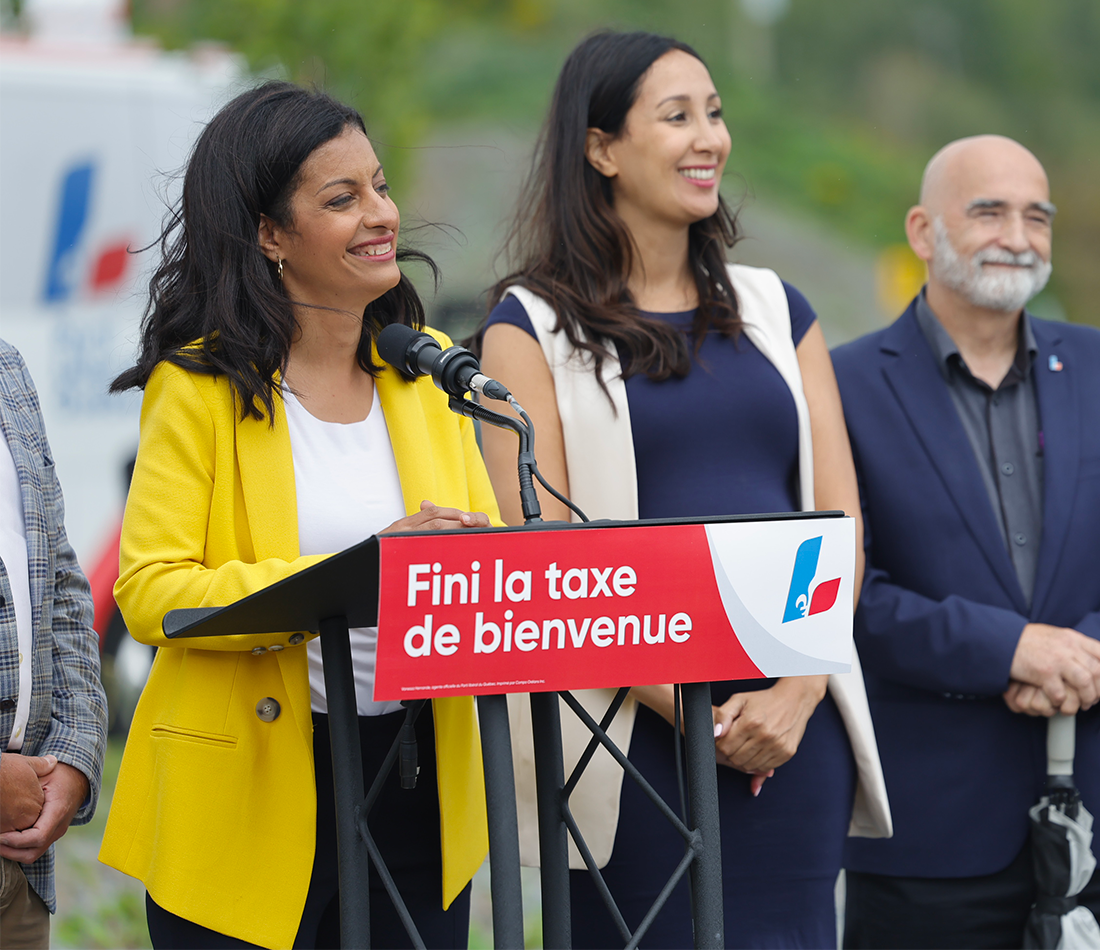 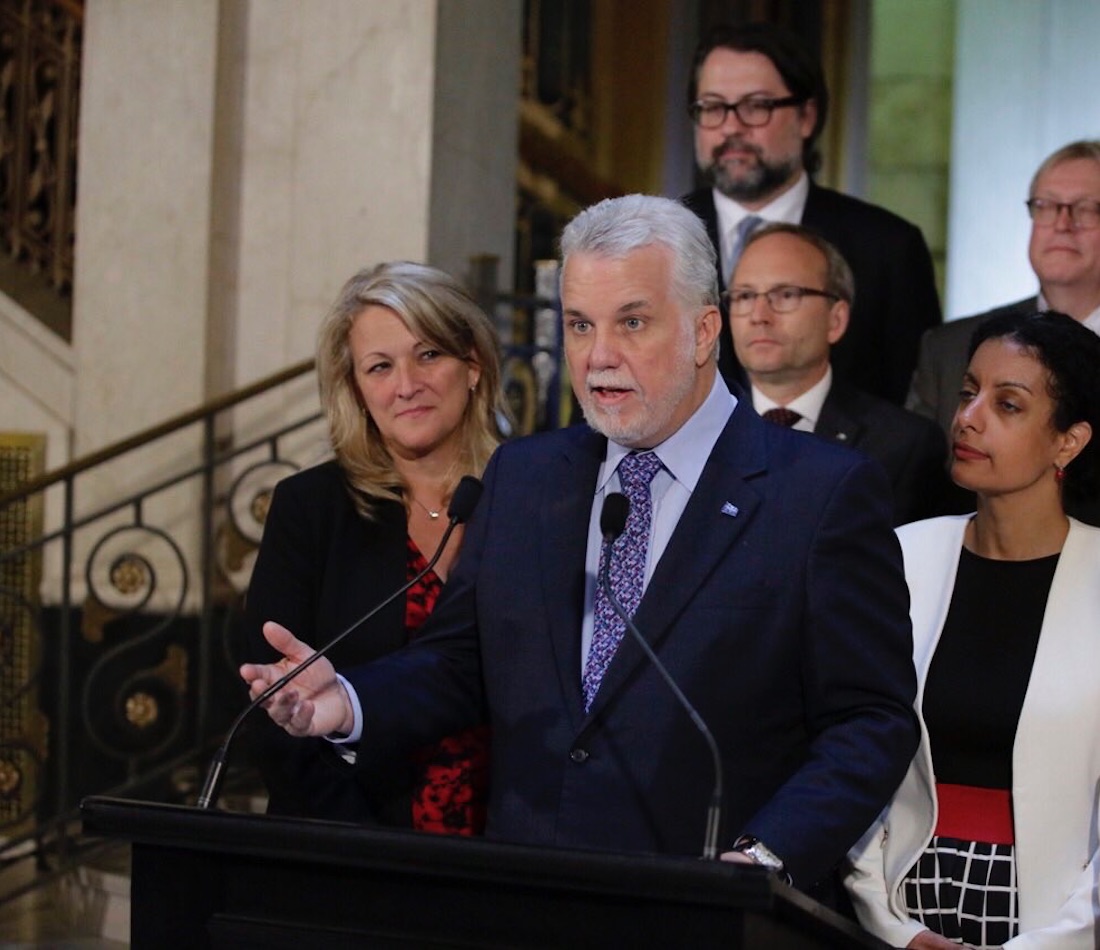 Review of liberal achievements: Quebec is succeeding and ...