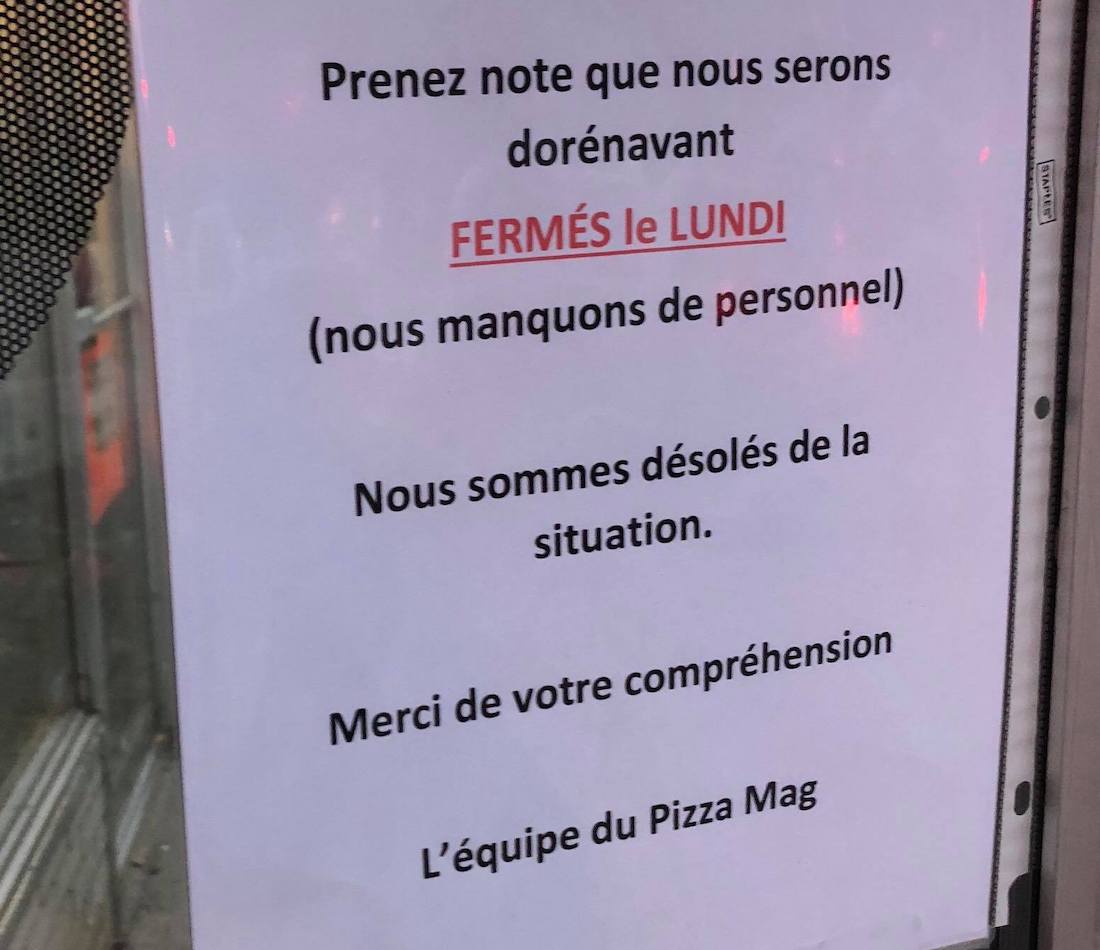 Quebec, February 28, 2019. – The Leader of the Official Opposition, Mr. Pierre Arcand, hopes that Premier François Legault will seize the opportunity presented by the Rendez-vous des gens d’affaires to commit to processing the 18,000 immigration files that his government intends to shelve.

The event, which is being held today at the Centre de foires de Québec, will bring together over 300 business people to discuss issues surrounding the workforce and immigration. These business people want the government put its words into actions immediately and help them meet the challenges that stem from workforce shortages.

According to a market analysis which was recently published by Québec International, the unemployment rate in the region of Quebec reached a historic low of 3.8% in 2018. There are 20,000 vacant positions in the Greater Quebec Area and close to 120,000 throughout the province of Quebec.

Despite full employment and the alarm raised by entrepreneurs, the Coalition Avenir Quebec government remains intent on reducing immigration volumes from 50,000 to 40,000, in addition to leaving some 18,000 files in the lurch.

Where’s the logic here? Entrepreneurs all across Quebec are finding it difficult to recruit workers and the government is adamant about putting a halt to the arrival of international talents. This workforce shortage is slowing Quebec’s economic momentum. Businesses are being forced to turn down contracts because they do not have the human resources to fulfill them. I applaud the mobilization demonstrated by Quebec City and its business people in organizing today’s event.  I had asked Quebec’s Premier to hold a similar gathering, but he refused. The problem of workforce shortages is real and the time to act is now. The sector has fully understood. So what else is the government waiting for to take action? 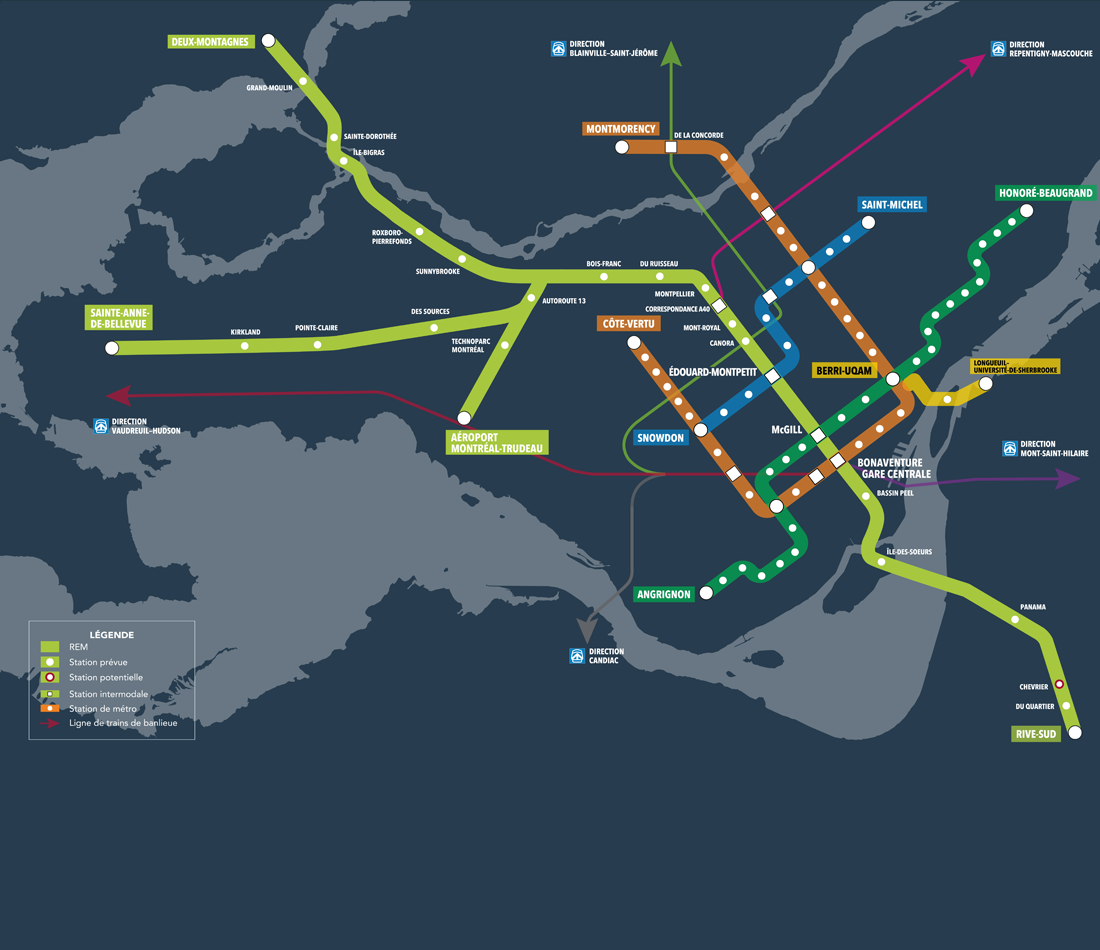 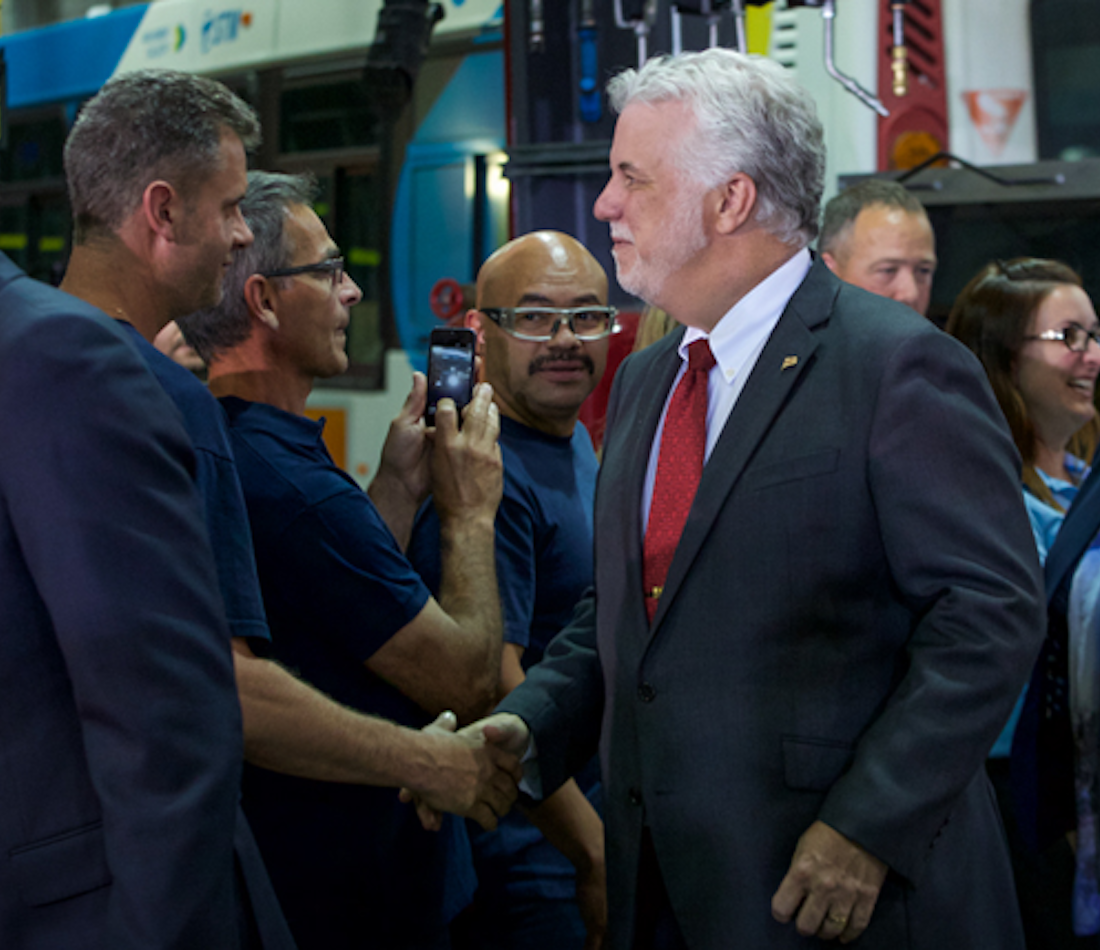 Over $2.5 billion invested in the well-being of our famil... 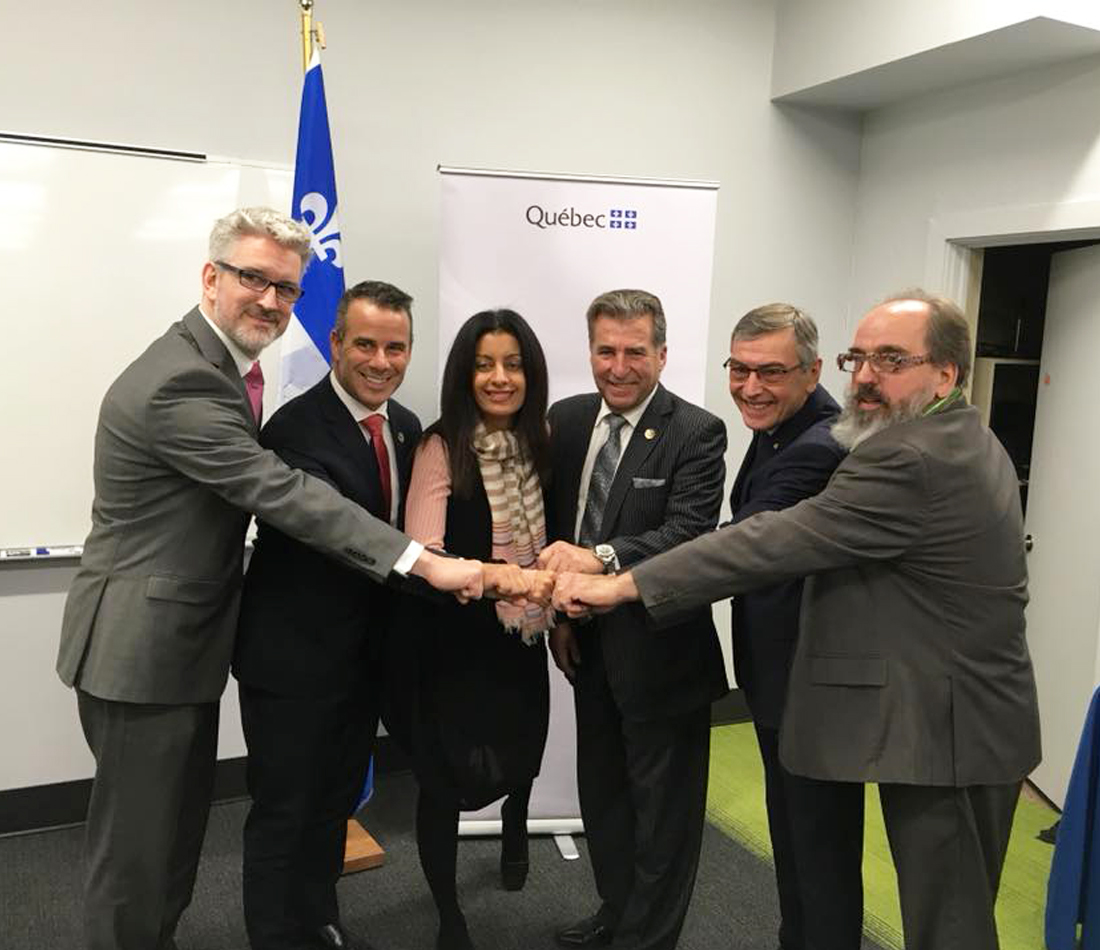