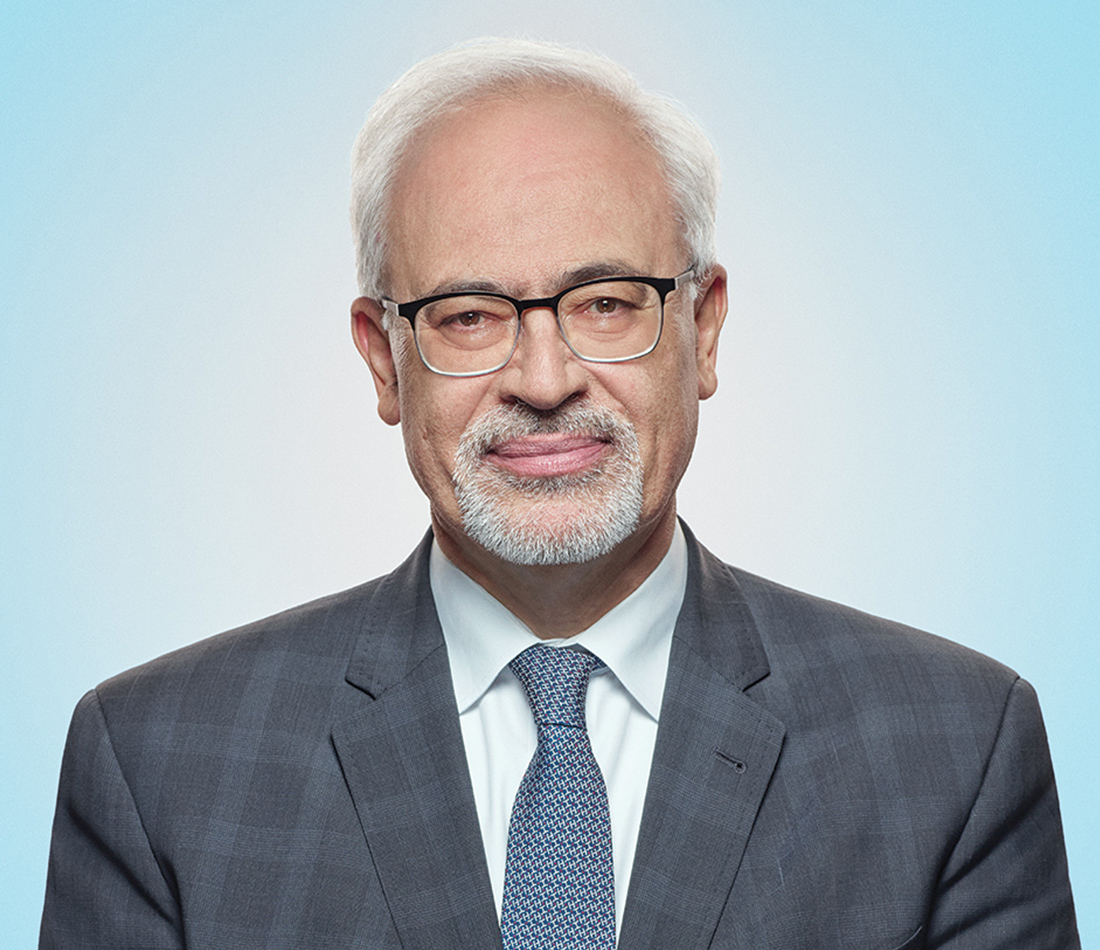 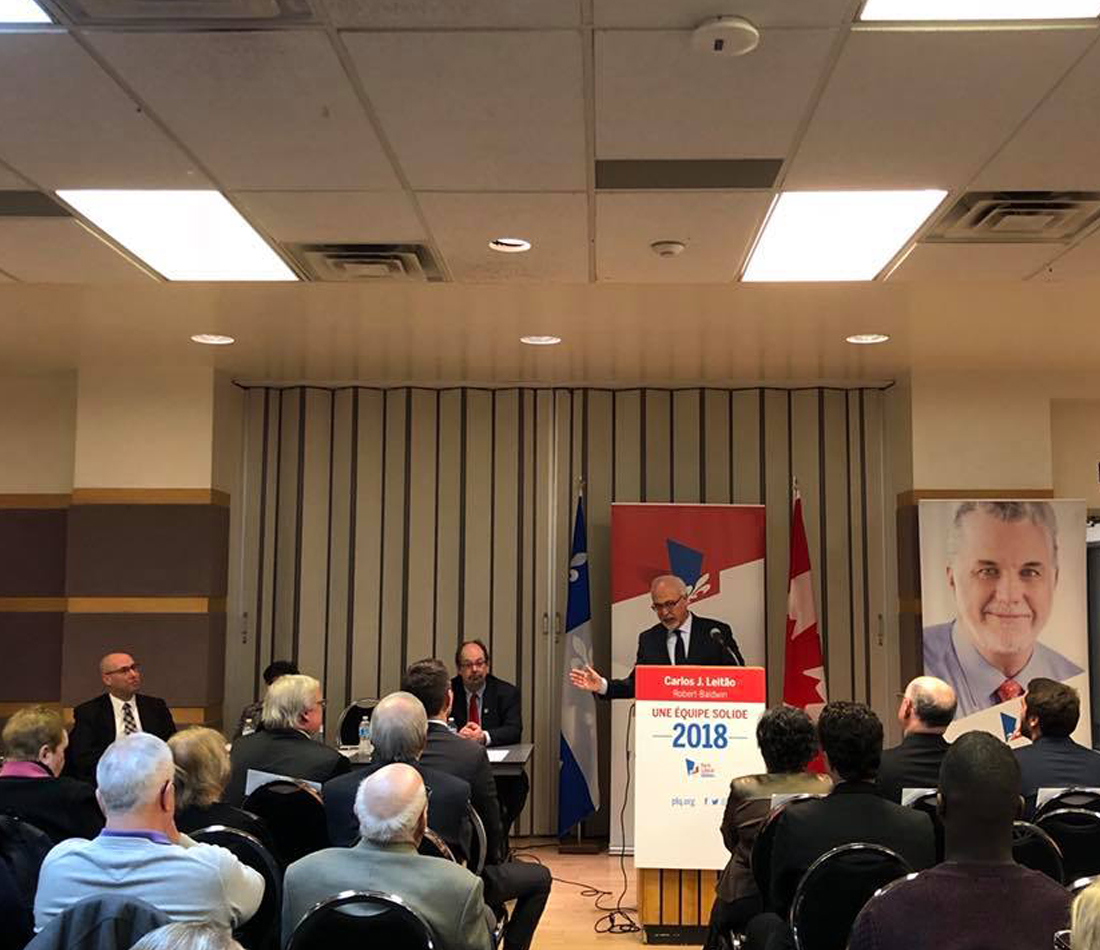 I am seeking a second term!

I am pleased to confirm that I will be the Parti libéral du Québec's official candidate for Robert-Baldwin in the upcoming October general elections. Here is why I am seeking a second term. ??

It is a great honour and a privilege for me to be the MNA for Robert-Baldwin once again and to represent a party that shares my values of inclusiveness and openness.

A word from the MNA for Robert-Baldwin

For over thirty years, I worked in the banking and financial services industry. Among other roles, I held positions at the Royal Bank of Canada and at Laurentian Bank Securities, where I was Chief Economist. I also served on the Laurentian Bank’s Management Committee and Risk Management Committee for many years, in addition to being a member of the Bank of Canada’s Quebec Panel.

Over the years, I have acquired vast insight into Quebec, Canadian and North American economic and financial matters. My ability to articulate the major trends shaping financial markets has earned me a reputation as a leading economist with the prestigious US magazine Bloomberg, considered a benchmark in the industry.

For over two years, I have had the great privilege of representing my fellow citizens from the Robert-Baldwin riding in the Quebec National Assembly. We discuss a variety of important subjects and examine the issues that affect our community. 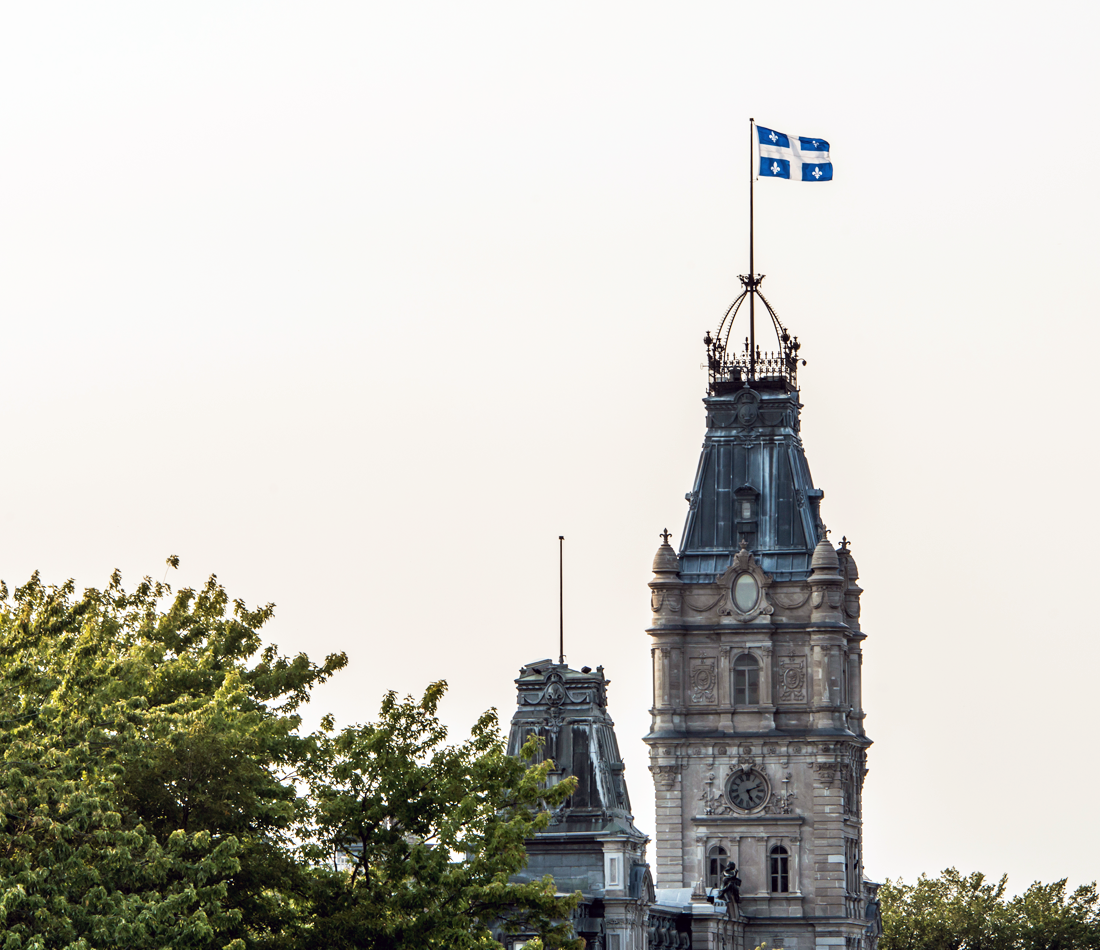