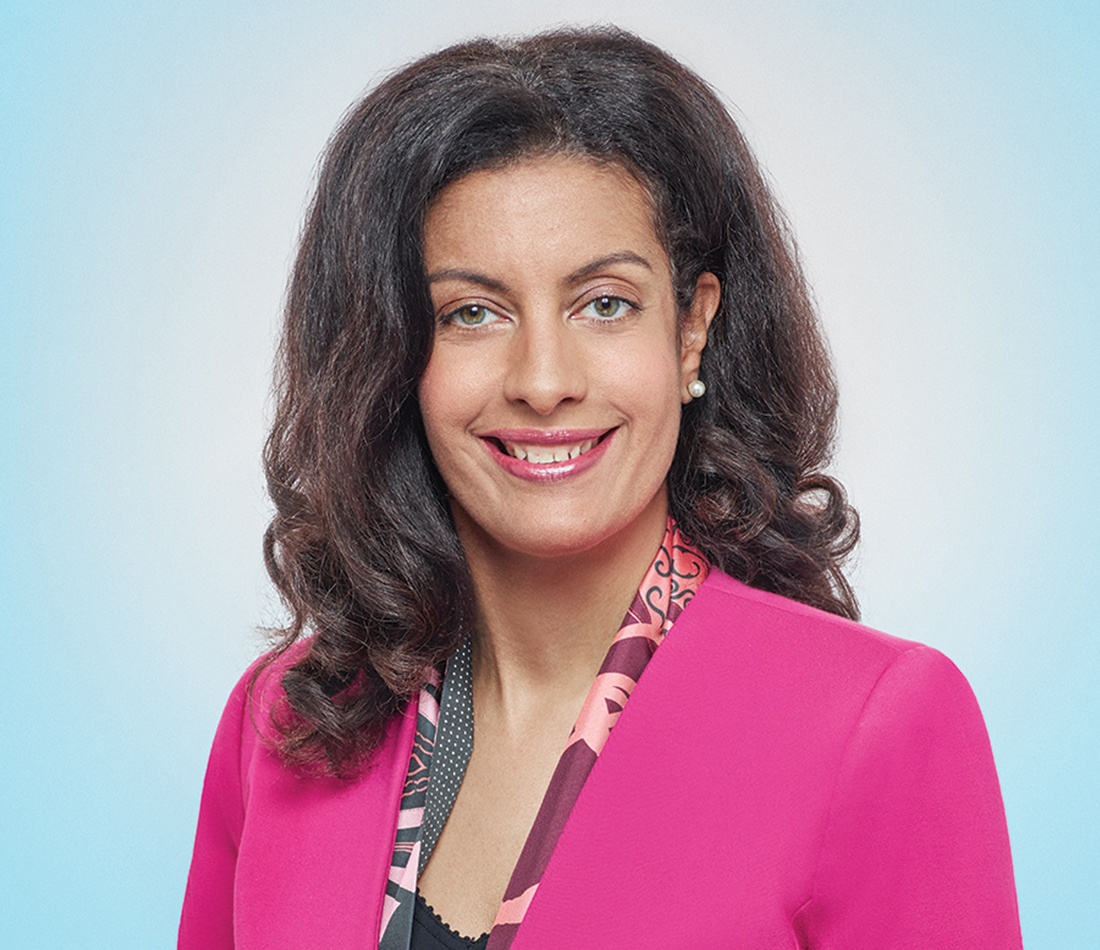 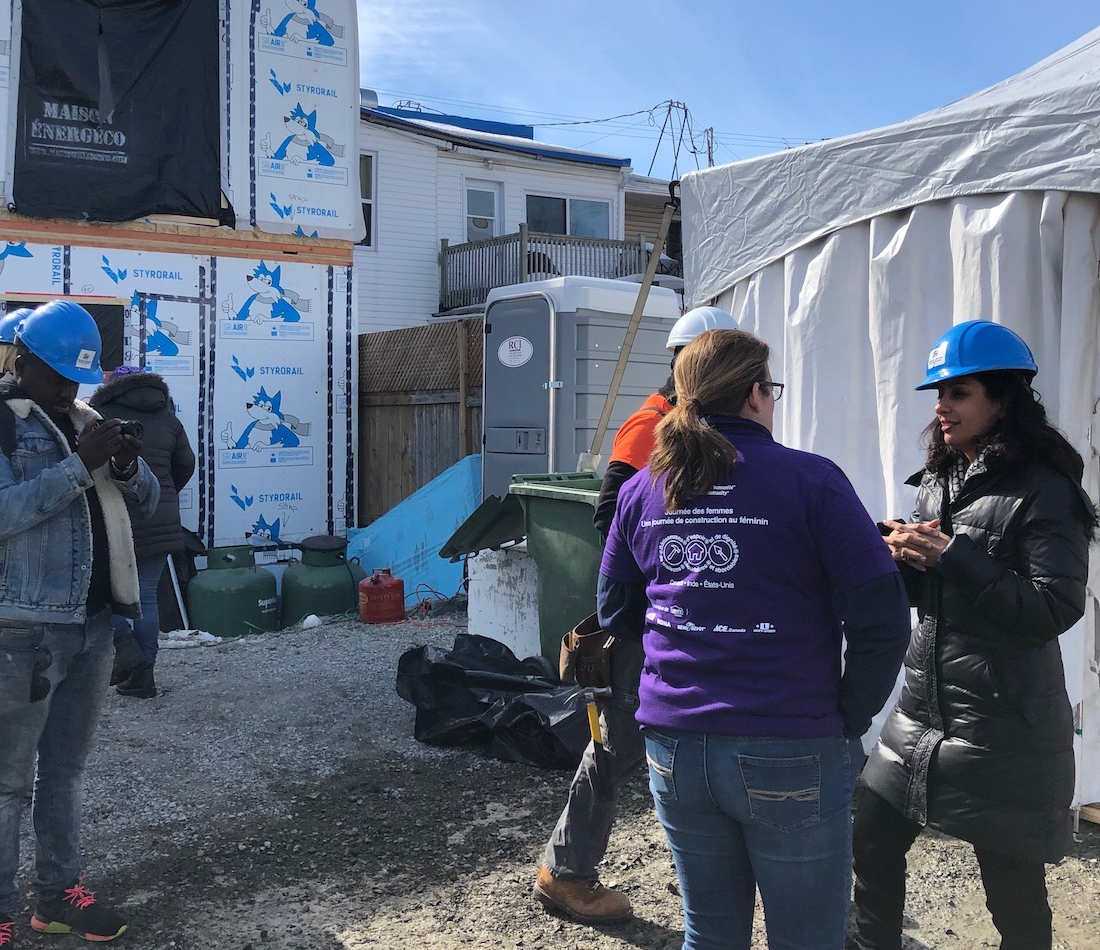 My parents instilled in me the fundamental values of social involvement and personal achievement. I now try to pass these same values on to my three children.

I began my career in 1996 as an engineer for Procter & Gamble. Two years later, I was promoted to head of a business unit where I managed over 100 employees. From 2000 to 2003, I worked for Nortel Networks and, in 2004, I was named the company’s Director of External and Governmental Affairs for Quebec. From 2005 to 2012, I worked at McKinsey & Company.

Until my election as MNA for Saint-Henri-Sainte-Anne, I was President and CEO of Montréal International.

I have always sought to combine my professional life with my social involvement, sitting on the boards of directors of around fifteen organizations and chairing several of them. I also co-founded the KANPE Foundation, which supports the most vulnerable Haitian families in their quest for financial independence.

Official Opposition Critic Responsible for the Charter of Regions 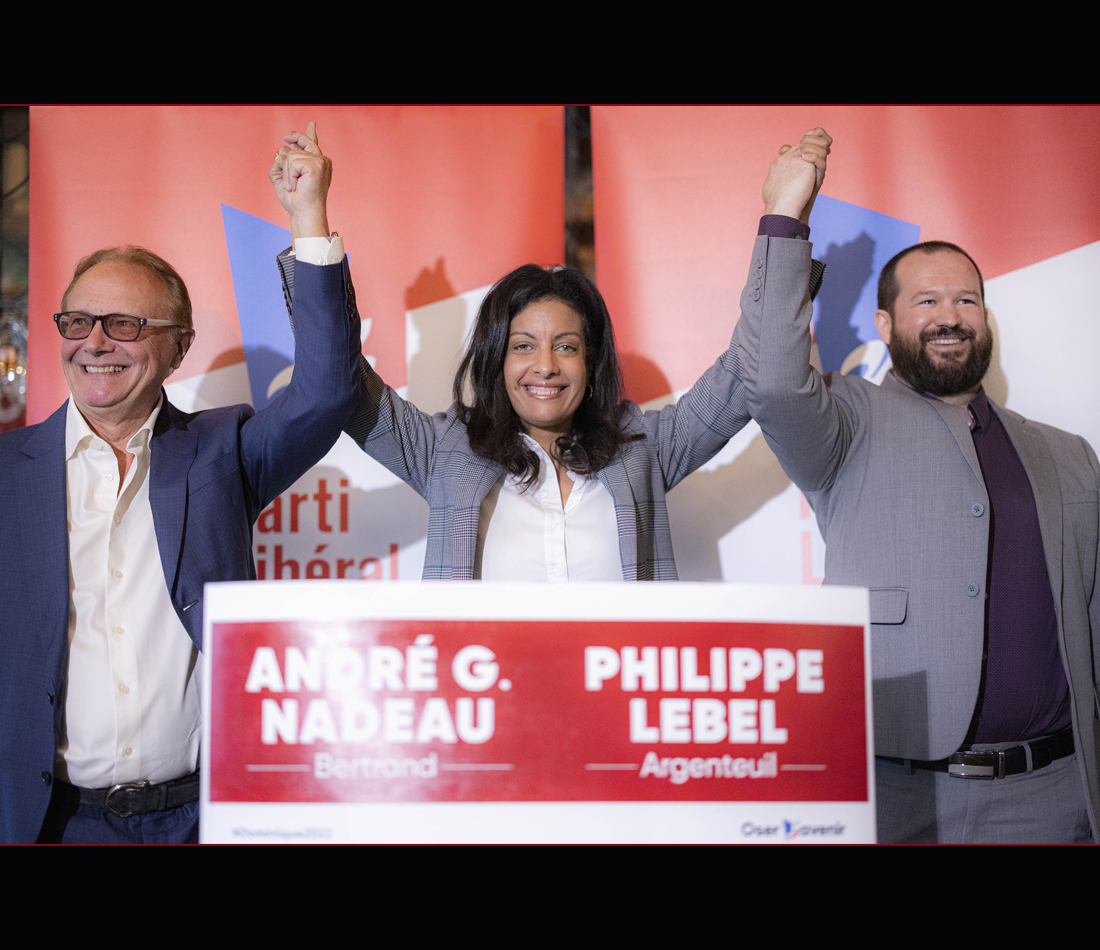 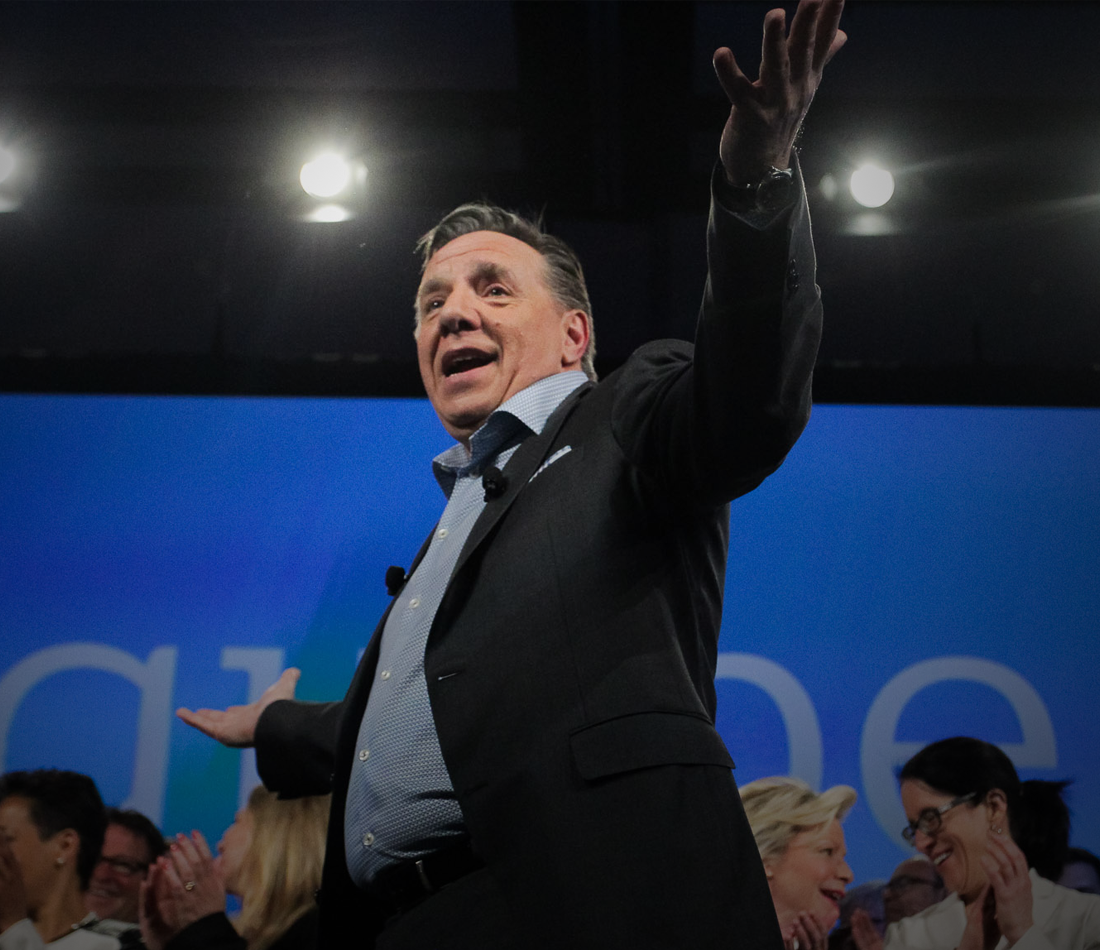