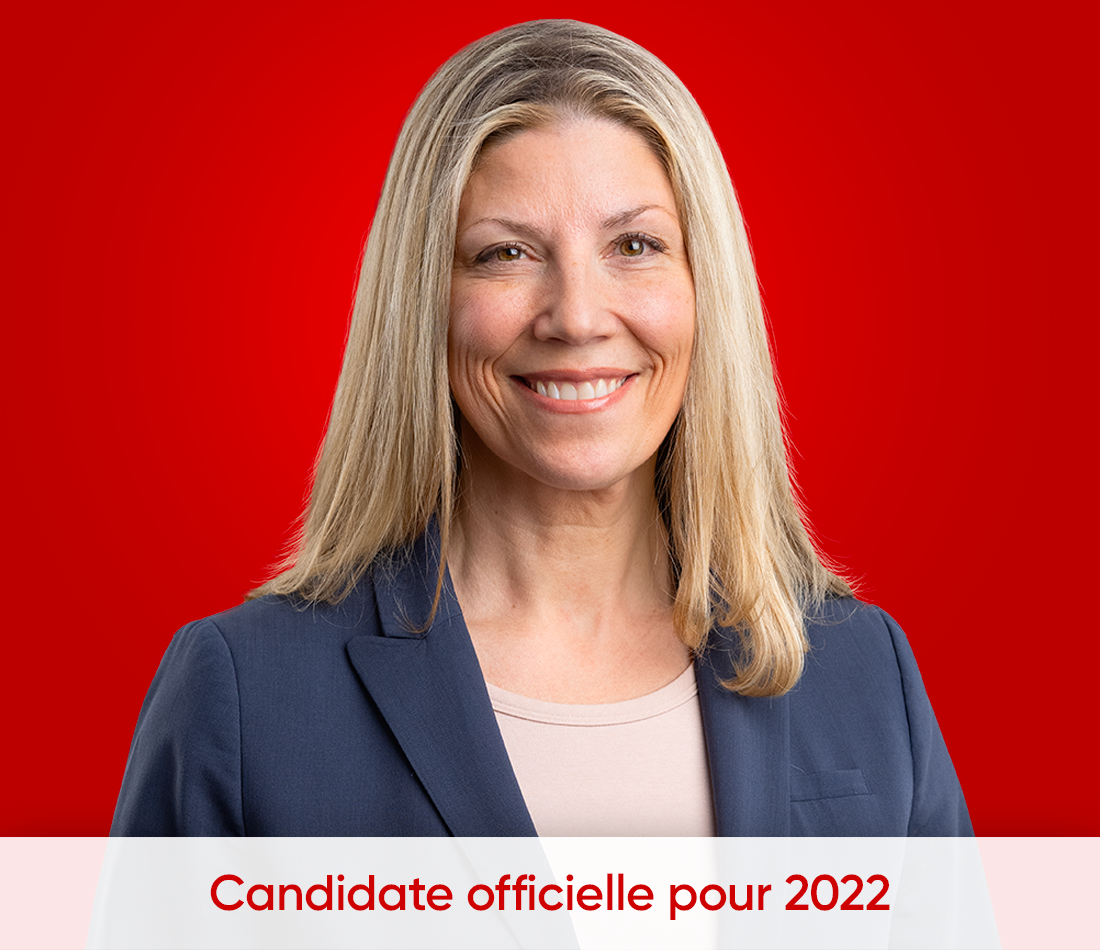 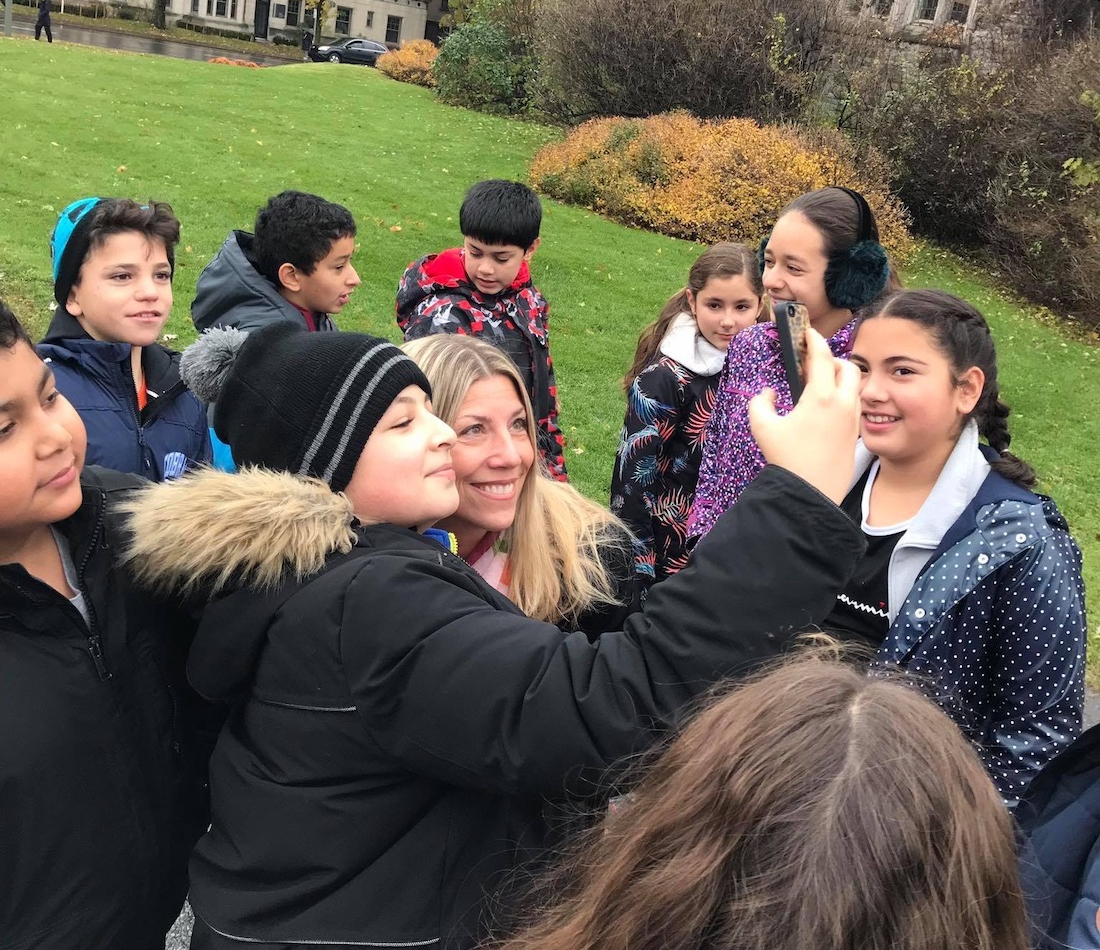 MNA Jennifer Maccarone will continue to carry the priorities of Westmount-Saint-Louis communities to the National Assembly.

Jennifer Maccarone has been the MNA representing Westmount—Saint-Louis since 2018 and is the Liberal critic for families, the LGBTQ2 community and for persons living with a disability or an autism spectrum disorder. She is also the Liberal critic for diversity and inclusion, social solidarity and the fight against poverty.

As a single mother of Sam, 21, and Bianca, 19, who are two young adults with autism, Jennifer Maccarone is committed to improving services for the most vulnerable populations.

From 2015 until her candidacy for the Quebec Liberal Party in 2018, Ms. Maccarone served as President of the Quebec English School Boards Association (QESBA), President of the Sir Wilfrid Laurier School Board (SWLSB), and President and member of the SWLSB Parents’ Committee from 2009 to 2014. She also has over 20 years of experience as an entrepreneur in marketing communications. Ms. Maccarone attended Marianopolis College and continued her studies in English Literature at McGill University.

Jennifer Maccarone is committed to providing a strong voice to all communities in Westmount-St. Louis at Quebec’s National Assembly. During her last mandate, MNA Jennifer Maccarone collaborated with various community stakeholders to achieve concrete actions that respond to the needs of the citizens of the riding, in various sectors. Listening carefully to all her fellow citizens in order to carry their priorities to Quebec’s National Assembly is at the heart of the MNA’s approach. Mobilized to respond to the issues of all communities, Jennifer Maccarone has implemented mechanisms for citizen consultation that have ensured proximity to community needsy. Among these, we should note the creation of the Westmount-Saint-Louis Youth Council, the Westmount-Saint-Louis Seniors’ Council, as well as the publication of the Westmount-Saint-Louis Voice Newsletter to ensure that everyone’s voice is heard.

The MNA for Westmount-Saint-Louis represented the interests of the residents of the riding with determination in the Salon Bleu by contributing to Bill 1, An act to amend the Educational Childcare Act to improve access to the educational childcare services network and complete its development, as well as the Act to amend the Civil Code, the Code of Civil Procedure, the Public Curator Act and various provisions respecting the protection of persons. Jennifer Maccarone also introduced the Act to respect sexual orientation and gender and contributed to the Act to protect people from conversion therapy to change their sexual orientation, gender identity or gender expression as the Liberal critic for the LGBTQ2 community.

Jennifer Maccarone’s record of concrete action as the MNA for Westmount-St. Louis is a testament to her commitment to community well-being. Throughout the course of parliamentary sessions, the MNA has made 30 statements and 24 motions to ensure that the interests of her constituents are represented. She tabled twelve petitions at the National Assembly, including a petition signed by nearly 20,000 petitioners calling for the Dawson College expansion project to be maintained in the 2022-2032 Quebec Infrastructure Plan in order. In addition, $300,000 was raised to support the volunteer work of more than 200 Westmount-Saint-Louis organizations and over 36,000 citizens were contacted. 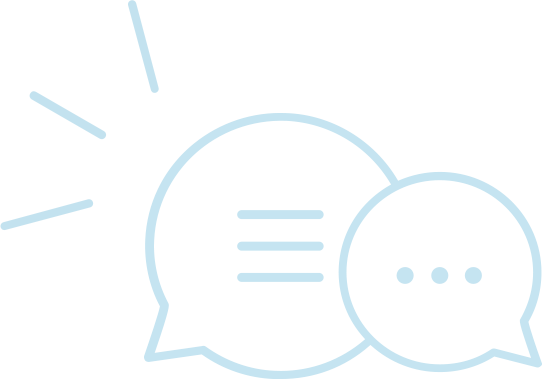 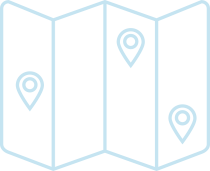 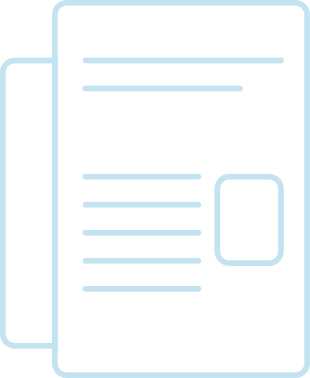 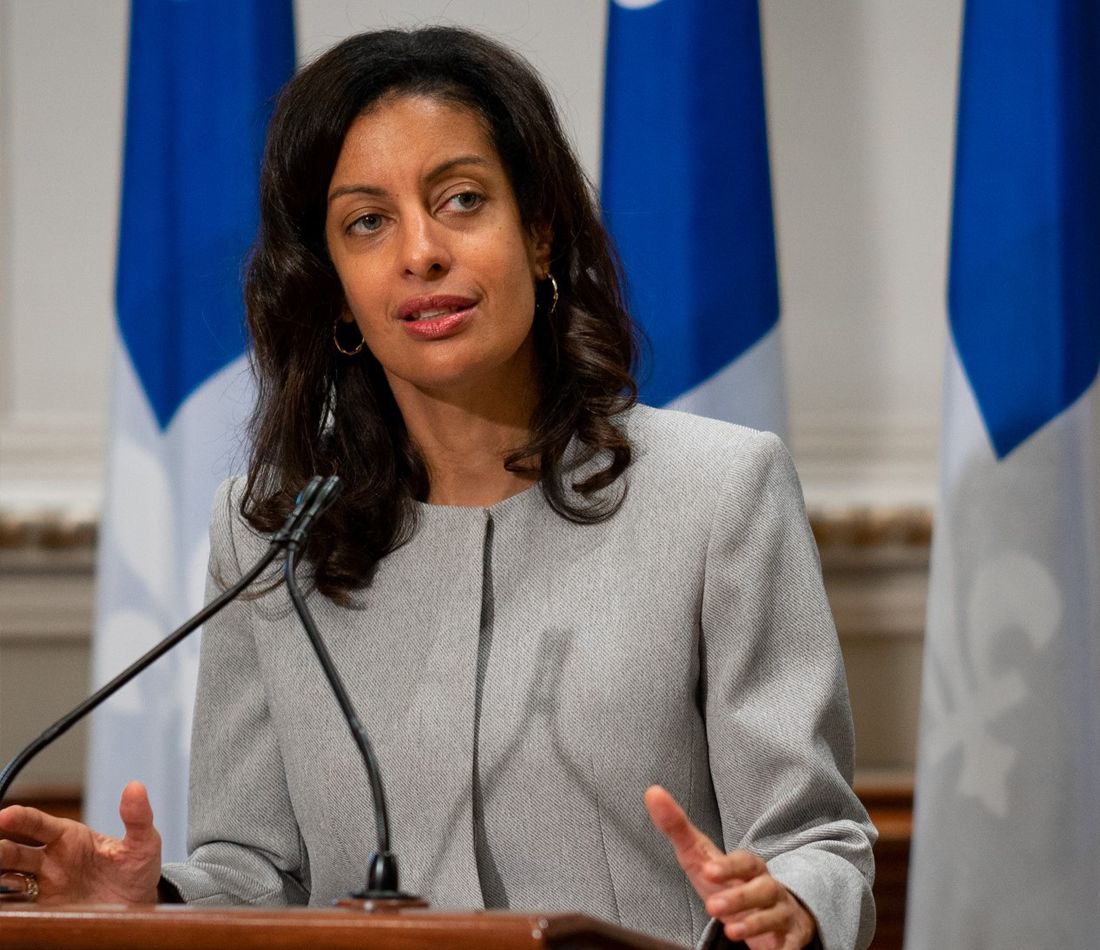 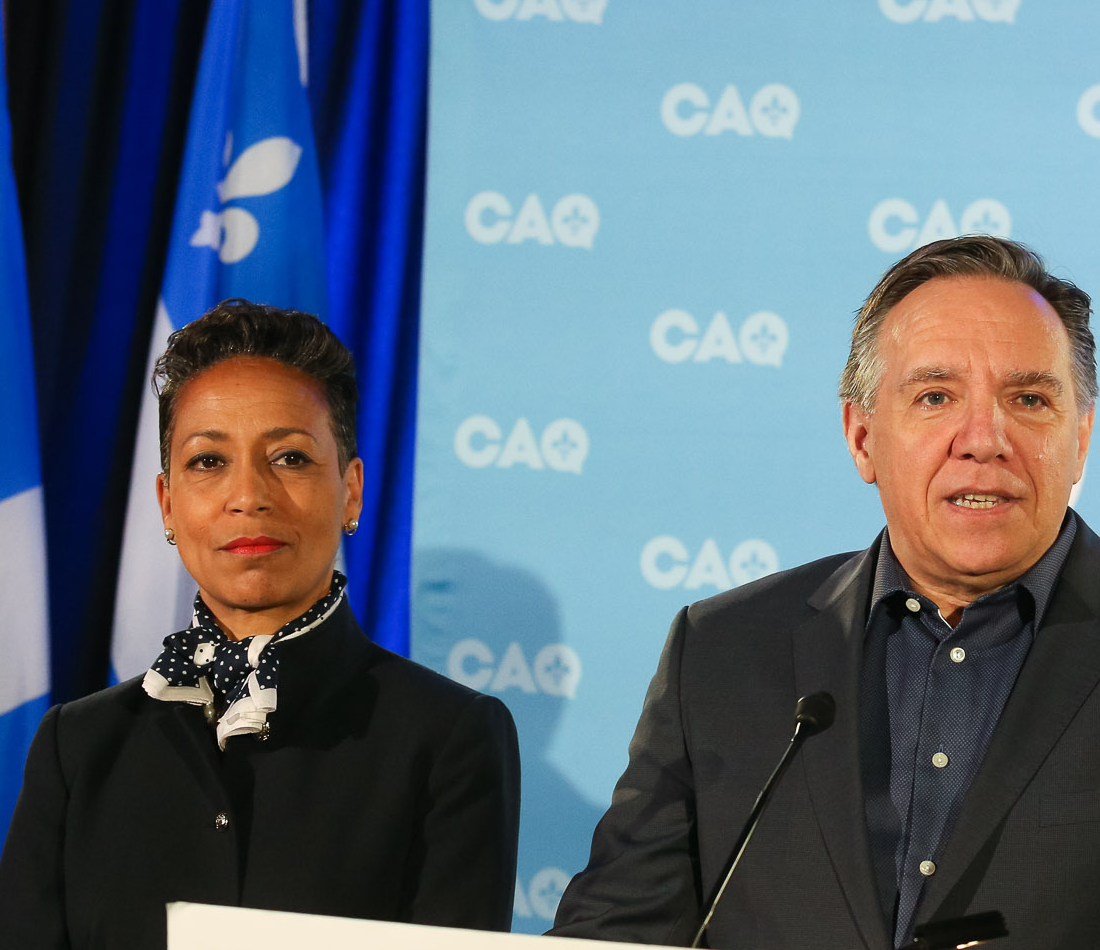 Nadine Girault Follows in the Footsteps of Her Predecesso...