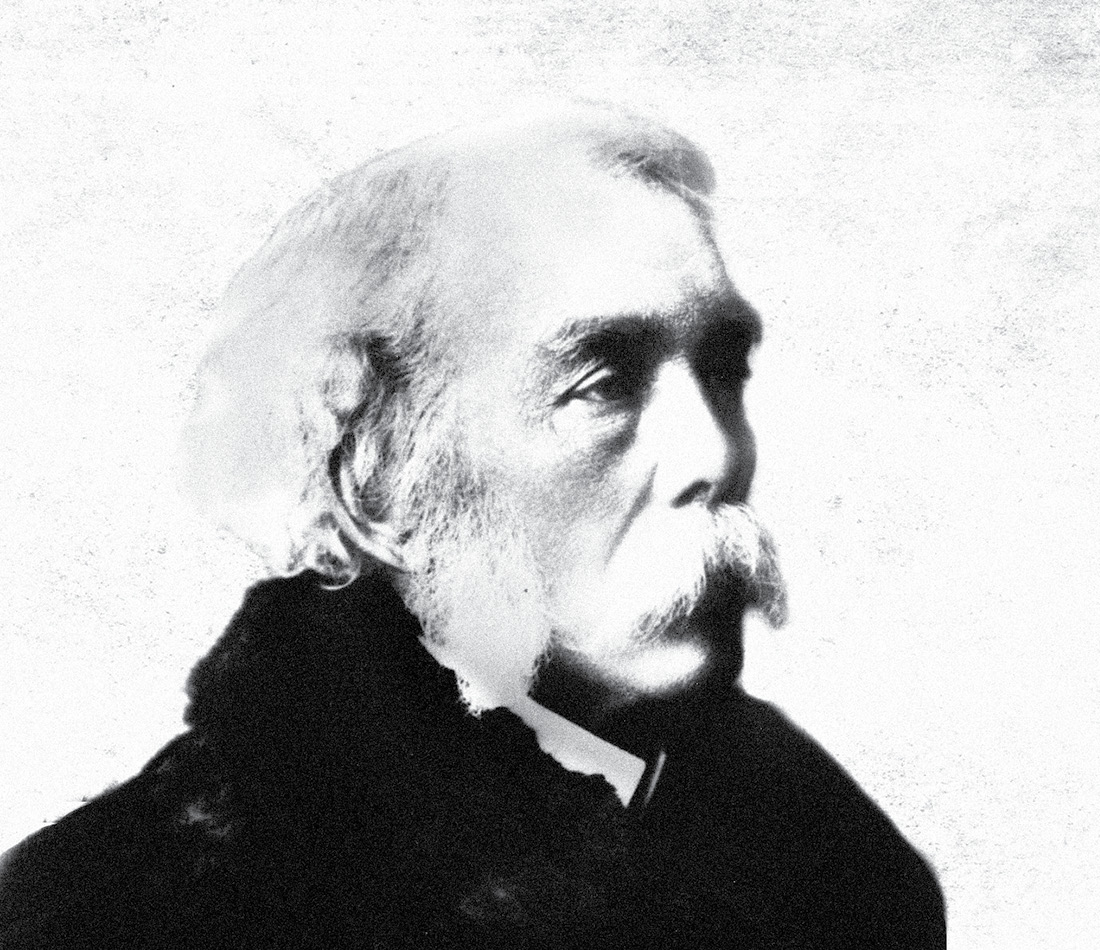 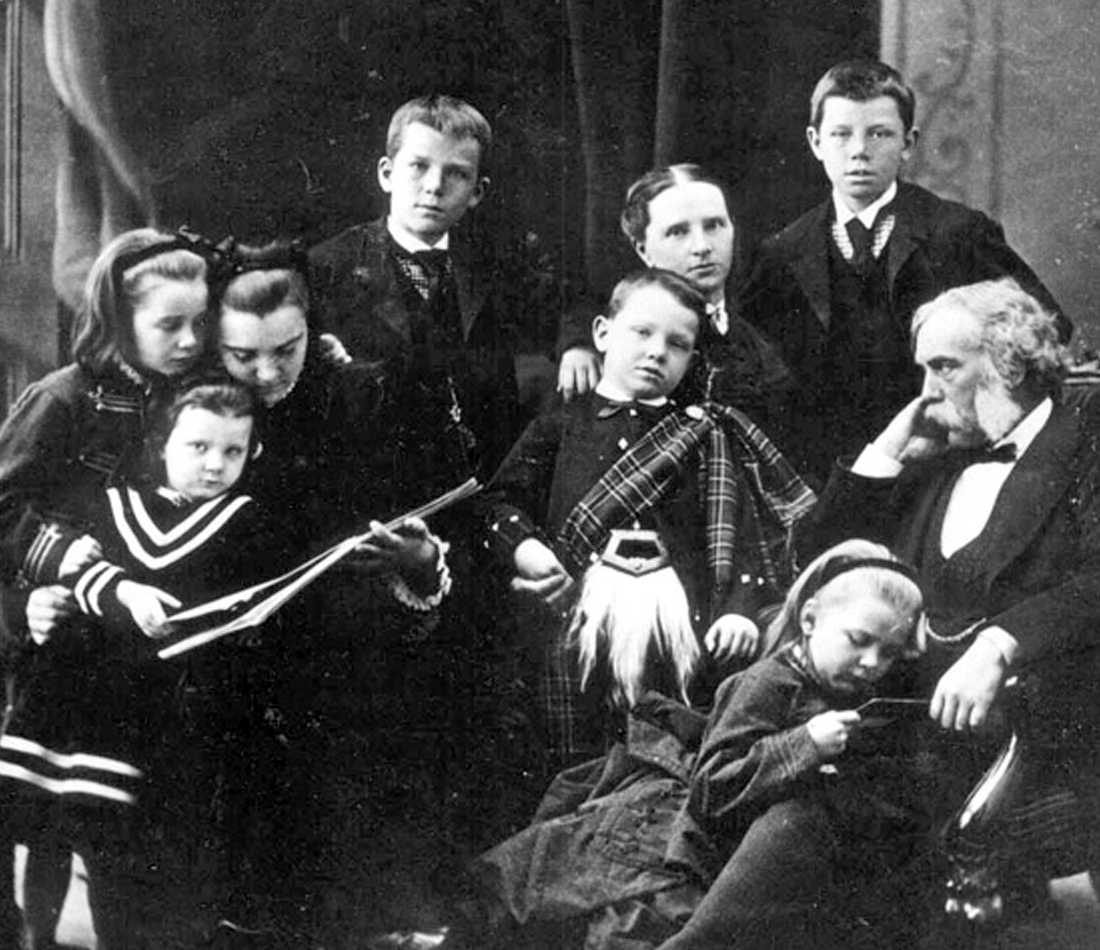 A reformer before his time, he supported the separation of the Church and the State in accordance with Liberal ideology; however, he was faced with fierce opposition from the clergy. He was a tenacious promoter of industrial progress and sound public finances.

Born in Épernay, France, on December 5, 1829, he was admitted to the Bar in November 1855 and practised law in Québec City. He had a fervent passion for natural science and conservation, and for the planning and preservation of natural spaces and forest resources.

He would become Premier of Quebec on March 2, 1878, as a result of a decision by Lieutenant-Governor Letelliet de Saint-Just and won the May 1, 1878, election.

Designated the Queen’s appointed counsel in 1878, he would go on to co-found the L’Électeur de Québec newspaper in 1880, which would later be renamed Le Soleil. He was also made a Knight of the Order of Saint-Michael and Saint-George, Sir Joly de Lotbinière, in 1895. 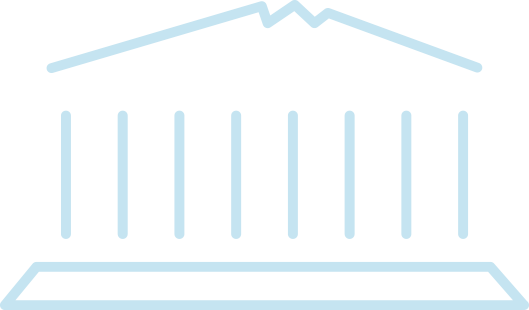 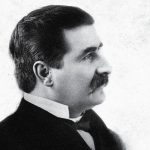