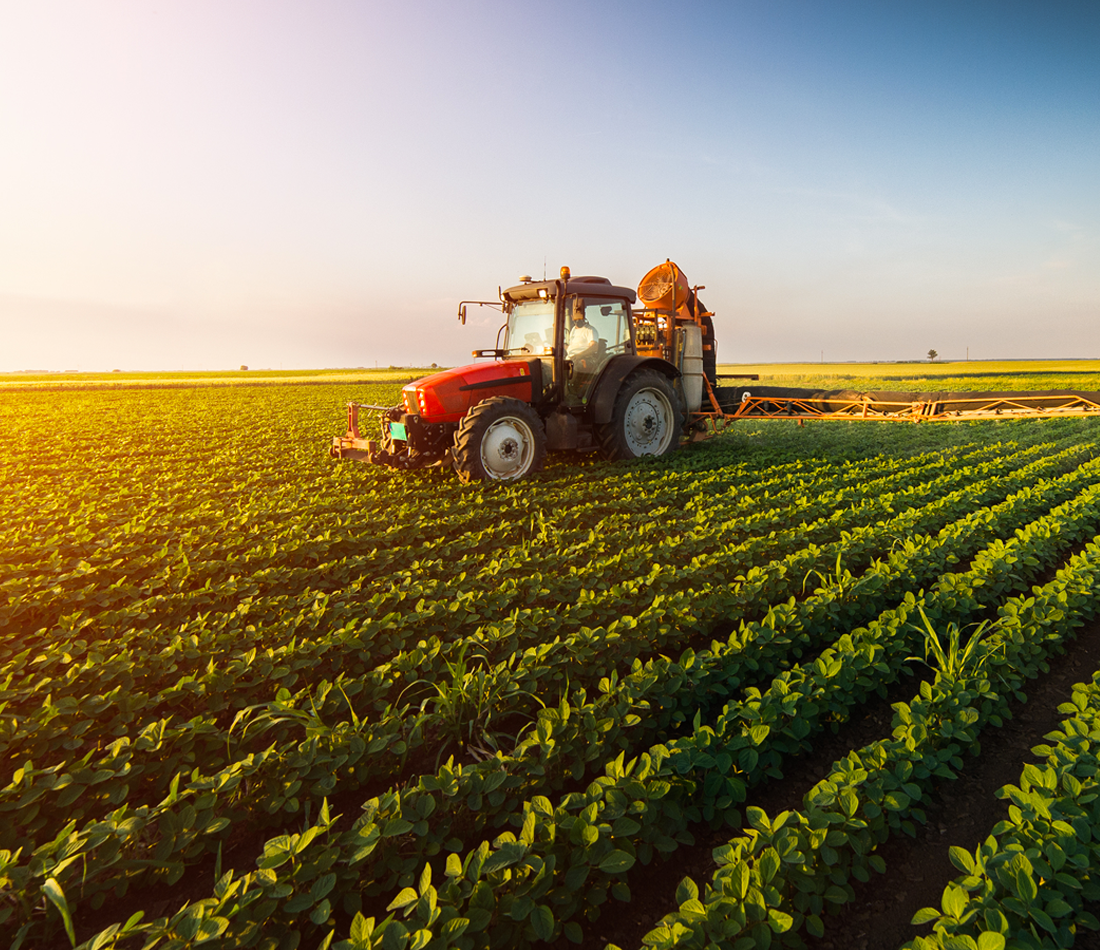 Implementation of the Québec Pesticide Strategy

Better Protection for our Health, the Environment and the Bees

CHÂTEAU-RICHER, Québec, February 19, 2018 – As part of the implementation of the Québec Pesticide Strategy, Isabelle Melançon, Minister of Sustainable Development, the Environment and the Fight Against Climate Change, has announced a modernization of the regulations governing the use and sale of the most high-risk pesticides. This was done in order to quickly achieve significant gains in protecting our health, the environment, and pollinators, including bees.

The minister was accompanied by Caroline Simard, MNA for Charlevoix-Côte-de-Beaupré, as well as many partners, including representatives of the Ordre des agronomes du Québec, the Fédération des apiculteurs du Québec, the David Suzuki Foundation, Équiterre, the Quebec Produce Growers Association, the Filière biologique du Québec, and the Citadelle cooperative.

Through this initiative, a new concept of agronomic prescription has been introduced into Quebec regulations. Thanks to this new way of doing things, buying and using the five most high-risk pesticides will still be allowed, but only if their use is justified and sanctioned beforehand by a member of the Ordre des agronomes du Québec (OAQ).

Among the five pesticides being targeted, three are neonicotinoids that are currently allowed by the federal government but are now known to have harmful effects on pollinators. The other two on the list are atrazine and chlorpyrifos, molecules developed in the 1960s, and are now known for their many harmful effects on human health as well as on fish, birds and amphibians.

The new regulations also subject neonicotinoid-coated seeds to the same rules as other pesticides. Farmers who use this type of coated seeds will have to keep them, like other pesticides, at a distance from waterways, wells and ditches. They will also have to undergo special training.

Moreover, in order to ensure that the use of pesticides can be properly traced, producers will now have to keep a register of all pesticides applied. Retailers, for their part, will have to declare their pesticide sales annually. Furthermore, the Ministère du Développement durable, de l’Environnement et de la Lutte contre les changements climatiques (MDDELCC) is promising to make a summary of retail pesticide sales available to the public.

One year after these amendments come into force, the sale of neonicotinoids to consumers for use on lawns, as well as their application by commercial users, will be forbidden.

Along with this, the OAQ and the MDDELCC have reached an agreement concerning the implementation of the agronomic prescription that ensures that agronomic measures do not harm the public. A short-term oversight committee will be created in order to monitor the regulations’ implementation and ensure that the adjustments are implemented well, while minimizing their impact on our agricultural producers.

Let us emphasize that the Québec Economic Plan provides for the investment of an additional $14 million over five years to help farmers adapt to the new measures and substantially reduce the risks linked to pesticide use.

Many actions have already been undertaken in order to help agricultural producers adapt to the regulatory modifications, such as:

The work to implement this Strategy will continue, with aims to introduce economic incentives to promote the use of the lowest-risk pesticides, to decide on penalties applicable to those who disregard the new regulations, and to reduce the use of pesticides in urban centres.

With the collaboration of the groups concerned, we have found a balanced regulatory solution to protect the health of our farmers, our aquatic ecosystems and our pollinators. With this, we hope to significantly reduce the use of high-risk pesticides in Quebec, and we hope to do it with integrity and transparency. This is an important step towards the full implementation of the 2015-2018 Québec Pesticide Strategy!

Protecting the health of the population, pollinators and the environment is vital. As stakeholders who play an important role in the implementation of integrated pest management in agricultural industries, agronomists are happy to put their knowledge and skills to use in order to preserve the quality of the environment and the well-being of the bees. We consider agronomic justification along with farmer support and training to be a winning formula for putting better agro-environmental practices in place.

The current use of neonicotinoids in corn and soy cultivation is not consistent with the principles of sustainable development. Science is telling us to act now in order to counteract the decline of both wild and domesticated pollinators. The Fédération des apiculteurs du Québec is delighted by the measures that have been announced today. These should allow us to restore the health of our pollinator colonies, make our beekeeping businesses profitable again, and guarantee abundant local production of quality foods.

Bees have provided us with honey since time immemorial. However, for several years now, their survival has been in danger. As a honey producer concerned with food security, the Citadelle cooperative supports the implementation of these regulations, which will allow it to continue to offer its customers a product that is appreciated for its purity, exquisite taste and consistent quality.

Atrazine, chlorpyrifos and neonicotinoids have proven links to environmental and health risks. For humans, these highly toxic molecules have been implicated in the development of many cancers, including breast and prostate cancer, as well as affecting the immune and nervous systems and disrupting fetal development. At the environmental level, their impacts on the fauna and flora are just as serious. Specifically targeting the most dangerous pesticides is a logical and balanced approach that we welcome.

– Dr. Jean Zigby, outgoing President of the Canadian Association of Physicians for the Environment 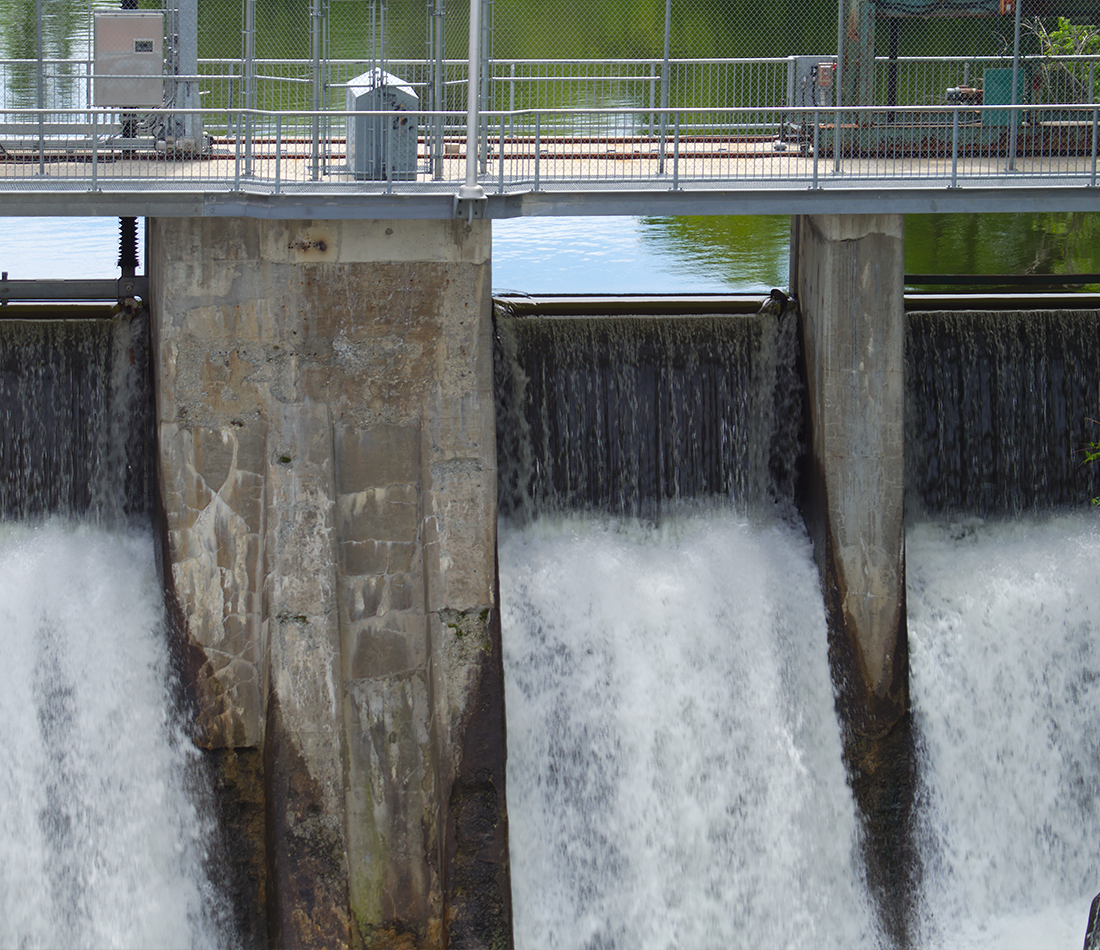 Management and maintenance of public and municipal dams: ... 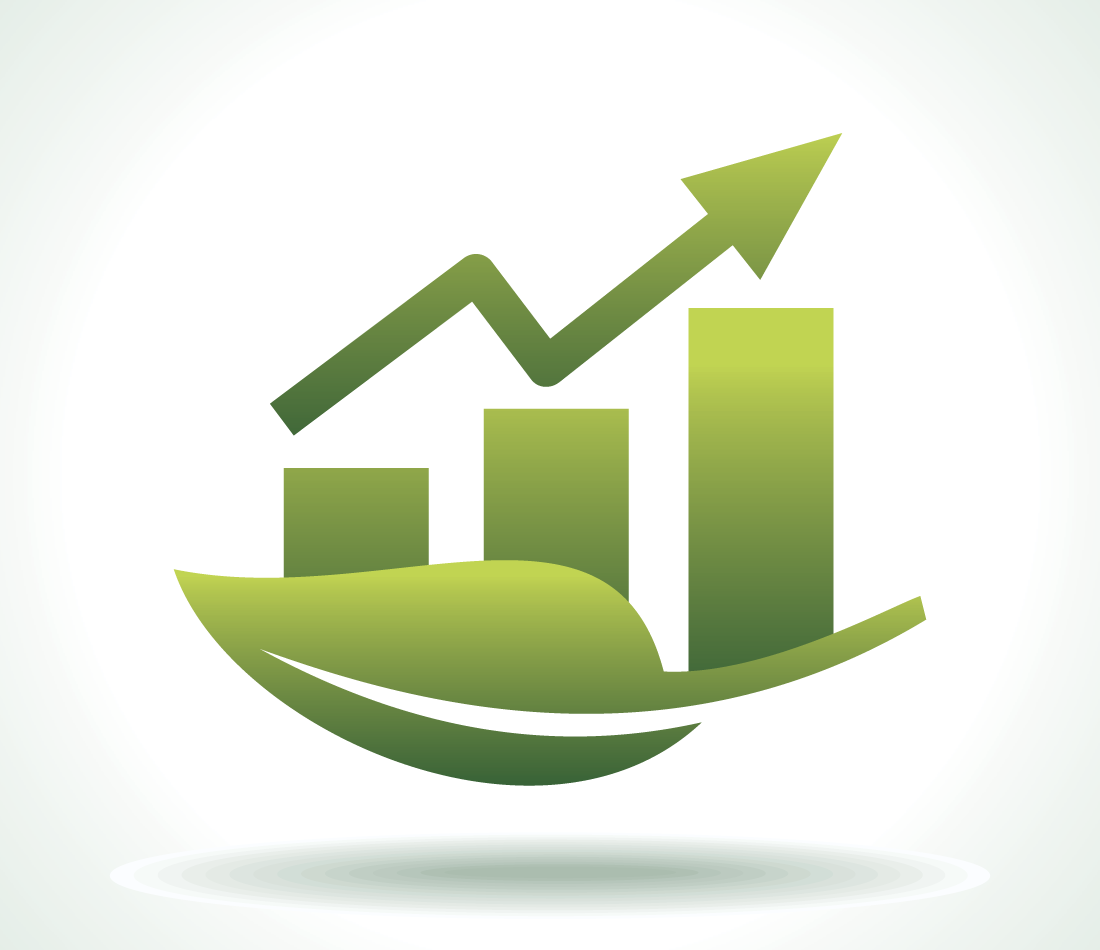 The QLP Proposes Establishing a Fast Track for the Green ... 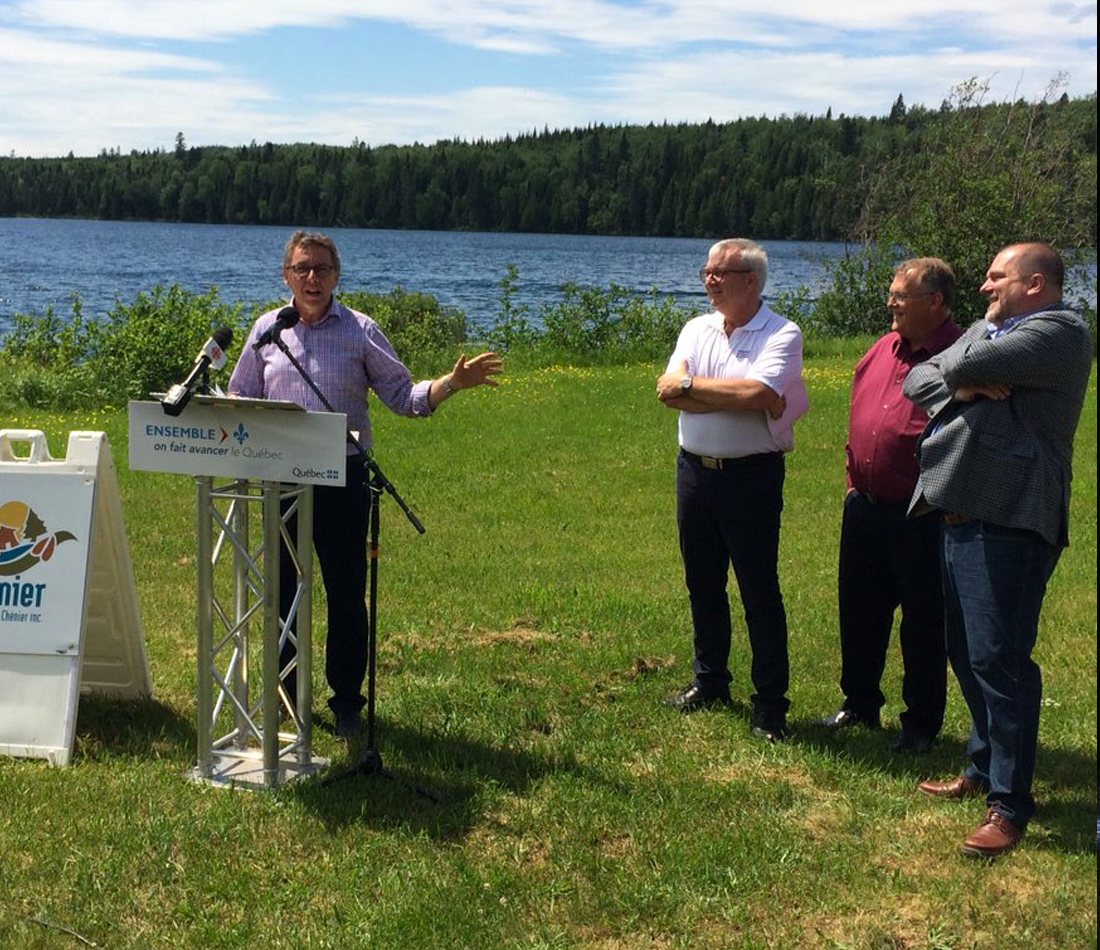 Financial assistance of $10 million for the Réserve Fauni...