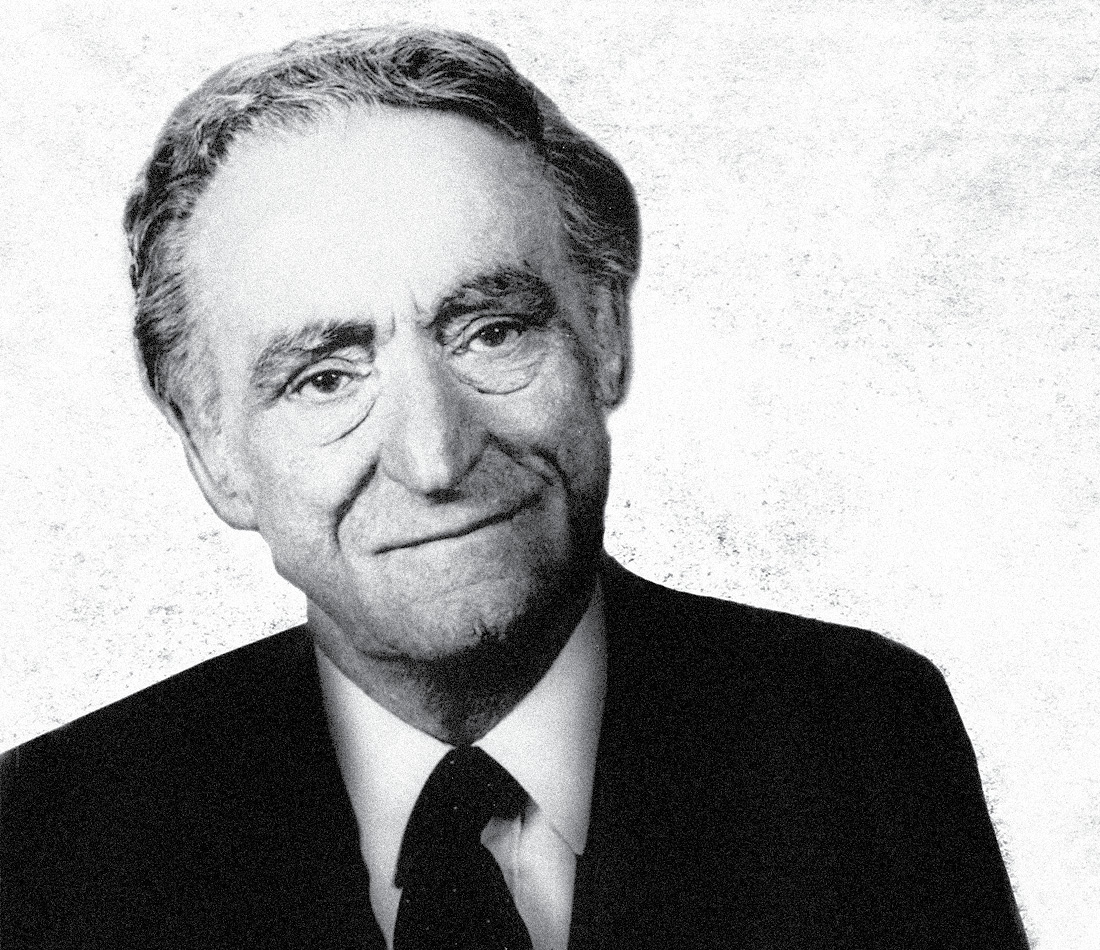 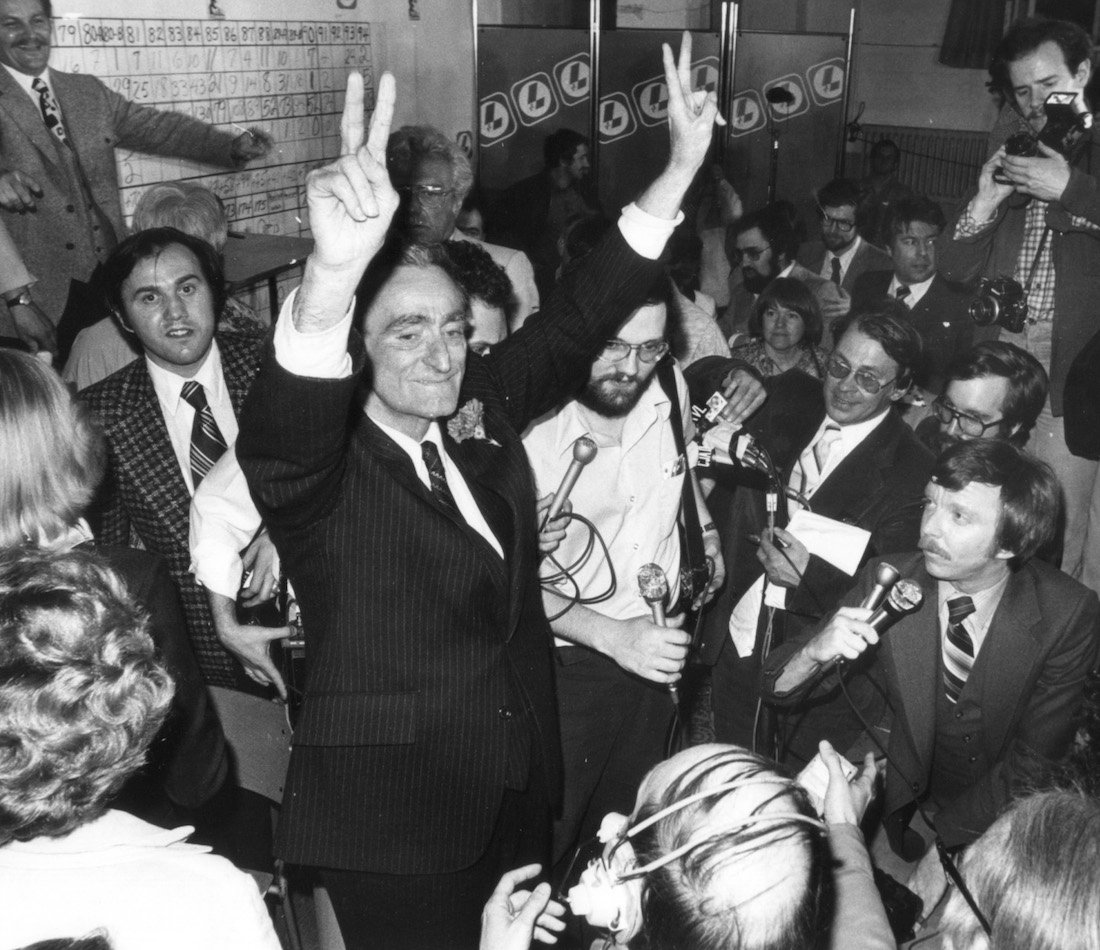 Born in Montreal in 1925, Claude Ryan undertook classical studies at Collège Saint-Croix before entering the School of Social Service at the University of Montreal.

He was an editorial writer for the daily newspaper Le Devoir from 1962 to 1978, and Editor-in-Chief of the same paper and General Manager of the Imprimerie populaire (publisher of Le Devoir) from May 1964 to January 1978. He also sat on the Board of Directors for the Canadian Press from 1964 to 1971. Ryan became a professor of Catholic Studies at McGill University in 2002.

Claude Ryan distinguished himself in Quebec society starting in his youth: at the age of 20, he became National Secretary of Catholic Action, an organization that oversaw many lay movements, such as Jeunesse étudiante catholique and Jeunesse ouvrière catholique. For over 17 years, he invested himself fully in this vast social and political activist movement.

Gifted with articulate thought and an eloquent way with words, Ryan took action on a plethora of issues such as the labour force, education, work, and family. He founded the Institut canadien d’éducation des adultes (Canadian Adult Education Institute) in 1956 in order to increase access to educational training, which was, until that time, elitist. In 1962, he joined Le Devoir’s editorial team and quickly succeeded Gérard Filion as editor-in-chief. He commentated on Quebec political current affairs from the Quiet Revolution until the dawn of the referendum on sovereignty, and would resign in 1978 to enter politics.

Ryan succeeded Gérard D. Lévesque in 1978 as Leader of the Quebec Liberal Party and became Leader of the Official Opposition in 1979 once he was elected as MNA for Argenteuil. He led the NO campaign to victory in 1980 during the first referendum on Quebec sovereignty organized by the Parti Québécois.

The Bourassa government benefited from his sound judgement and political maturity in critical moments until his departure in 1994. 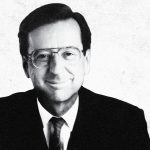 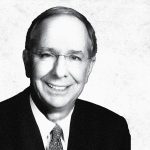