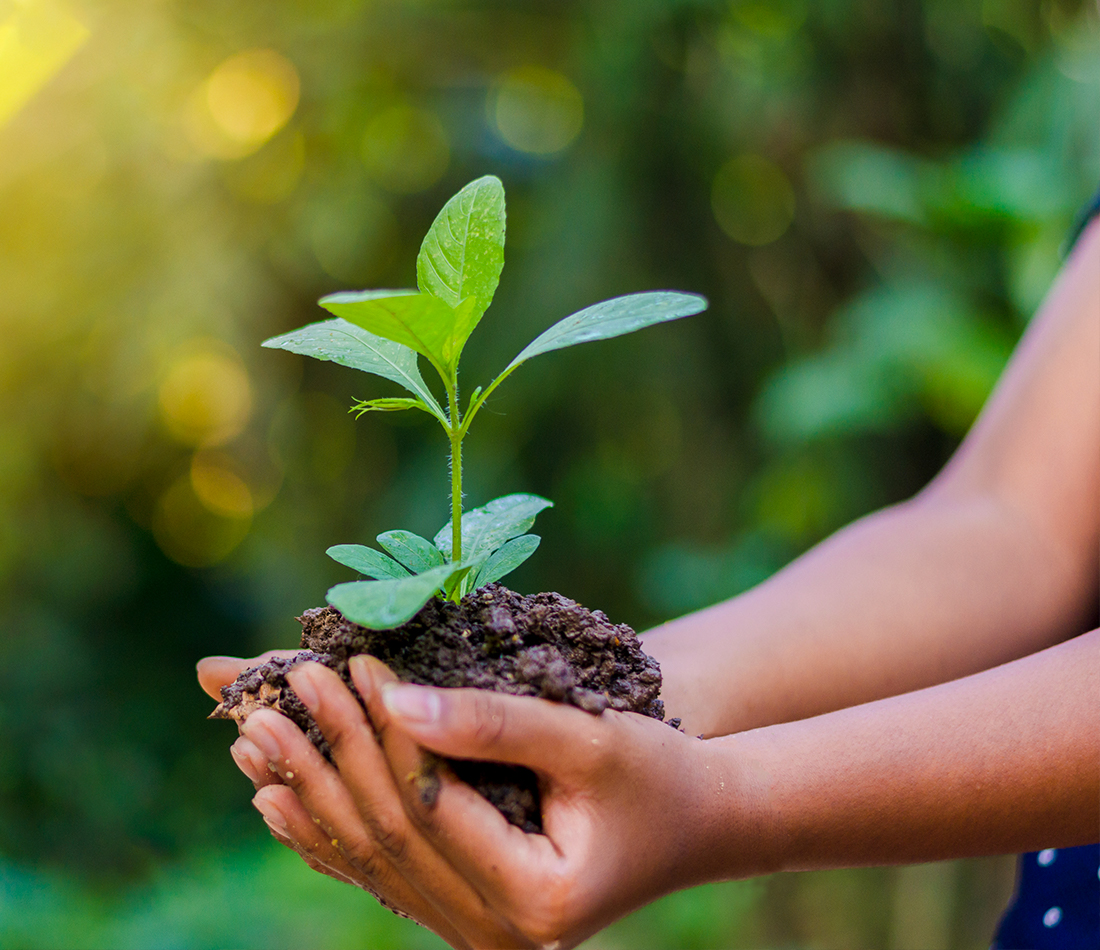 MONTRÉAL, June 19, 2018 – The Government of Québec is announcing the launch of a $40 million program funded by the Green Fund to support Québec municipal bodies in their efforts to combat climate change. The Climate Municipalities Program – Phase 2 (CM-2) aims to encourage innovative municipal projects to reduce greenhouse gas (GHG) emissions in Québec and to increase the resilience of communities faced with the impacts of climate change.

Isabelle Melançon, Minister of Sustainable Development, the Environment and the Fight Against Climate Change made the announcement today. She was accompanied by Suzanne Roy, President ex officio of the Union des municipalités du Quebec, Chair of the Comité sur les changements climatiques and Mayor of Sainte-Julie; Martin Dulac, Mayor of McMasterville and Director of the Fédération québécoise des municipalités; and Marie Plourde, Borough Councillor for Plateau Mont-Royal, Mile-End district of the City of Montréal.

This new investment, which is part of the 2013-2020 Climate Change Action Plan (CCAP), is the continuation of the first phase of the Climate Municipalities Program launched under the previous action plan, which covered the period of 2006-2012. During this period, 248 municipalities and RCMs were supported in carrying out an inventory of their GHG emissions and developing an action plan to reduce them. Five other municipal agencies have updated their inventories, produced an action plan and developed an adaptation plan. Close to 80% of the Québec population was affected by this program. With CM-2, the Government wishes to once again encourage municipalities to take action.

CM-2 has two parts, and its funding is distributed as follows:

Selected projects must result in tangible benefits for communities and be replicable in other municipalities. In addition to reducing GHG emissions and strengthening the resilience of communities, these projects will help improve the quality of life of participating communities.

Municipalities have a crucial role to play in the fight against climate change. Québec municipalities of all sizes are already working hard to make the changes that are needed in the face of a changing climate. Phase 2 of the Climate Municipalities Program will give them the resources to go even further. By working together, we are accelerating Québec’s transition towards a more sustainable lifestyle and a lower carbon economy.

With this program, the government is responding to requests made by Québec municipalities for financial support to implement strategies to reduce GHG emissions and promote the resilience of communities in the face of climate change. It is crucial to act now in the face of these growing issues. The program will enable the emergence of innovative solutions that will improve the future prospects of Québec communities.

Adaptation to climate change and the reduction of greenhouse gas emissions won’t be concretely done at the international level, or even at provincial level, but must be done in our communities with local elected representatives and local governments taking the lead. The support announced today is good news and will give municipalities additional means to continue their efforts on climate issues for the benefit of current and future generations.

Working together with municipalities in order to meet the challenges of climate change and reduce our greenhouse gas emissions is a successful approach that reflects the importance of local and regional communities in environment and land use planning matters. This second phase of the Climate Municipalities Program announced by the government today will enable municipalities to establish action plans whose local and regional impact will benefit all of Québec society.

– Martin Dulac, Mayor of McMasterville and Director of the Fédération québécoise des municipalités

The urgency of acting has created consensus. On a planet that is urbanizing at great speed, cities have a crucial role to play. In Montréal, we want to go even further to address this common challenge, and the response must be collective. We are earnestly committed to reducing our greenhouse gas emissions and implementing an ambitious plan to meet our targets and improve our resilience. It is through concrete actions that we are moving forward on the path to transformation, to offer all Montrealers and their children a sustainable future. I welcome today’s announcement with great enthusiasm. 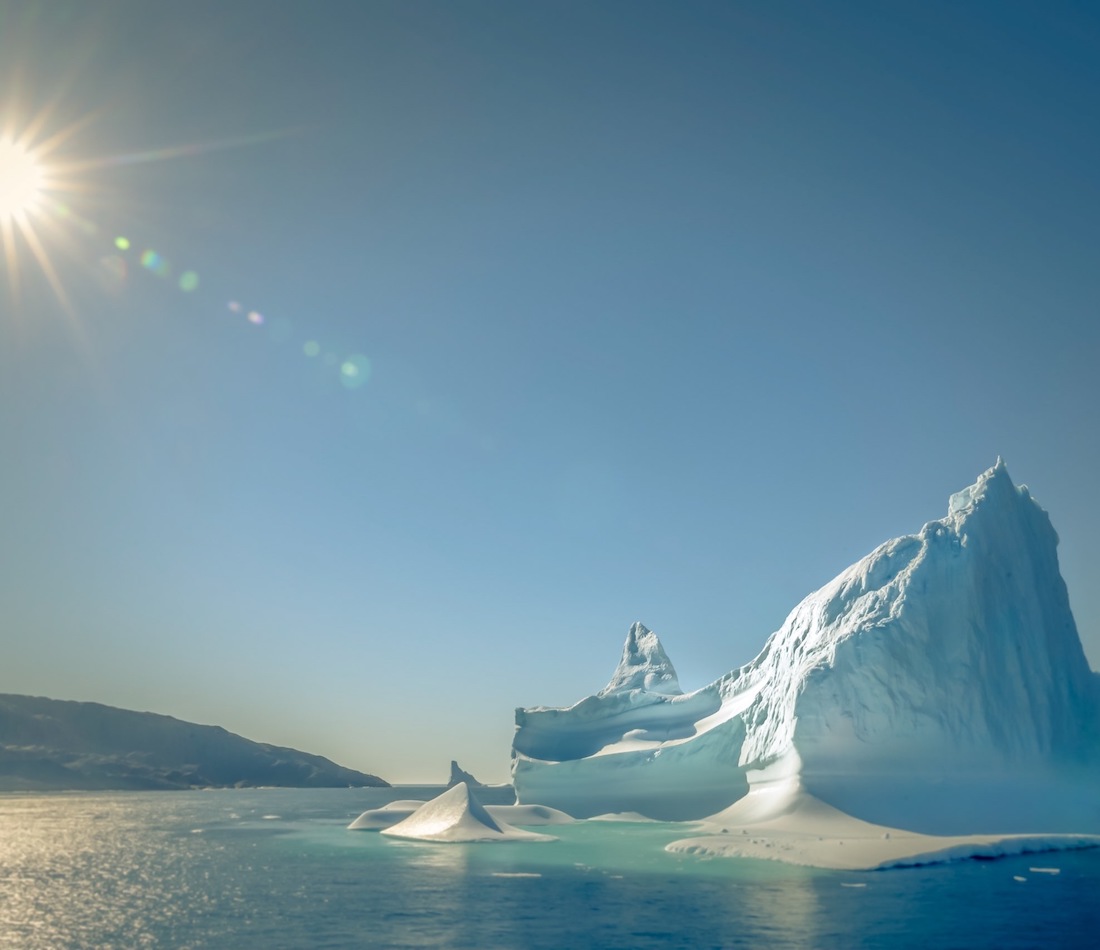 Ontario, Québec and Oregon are working together to combat... 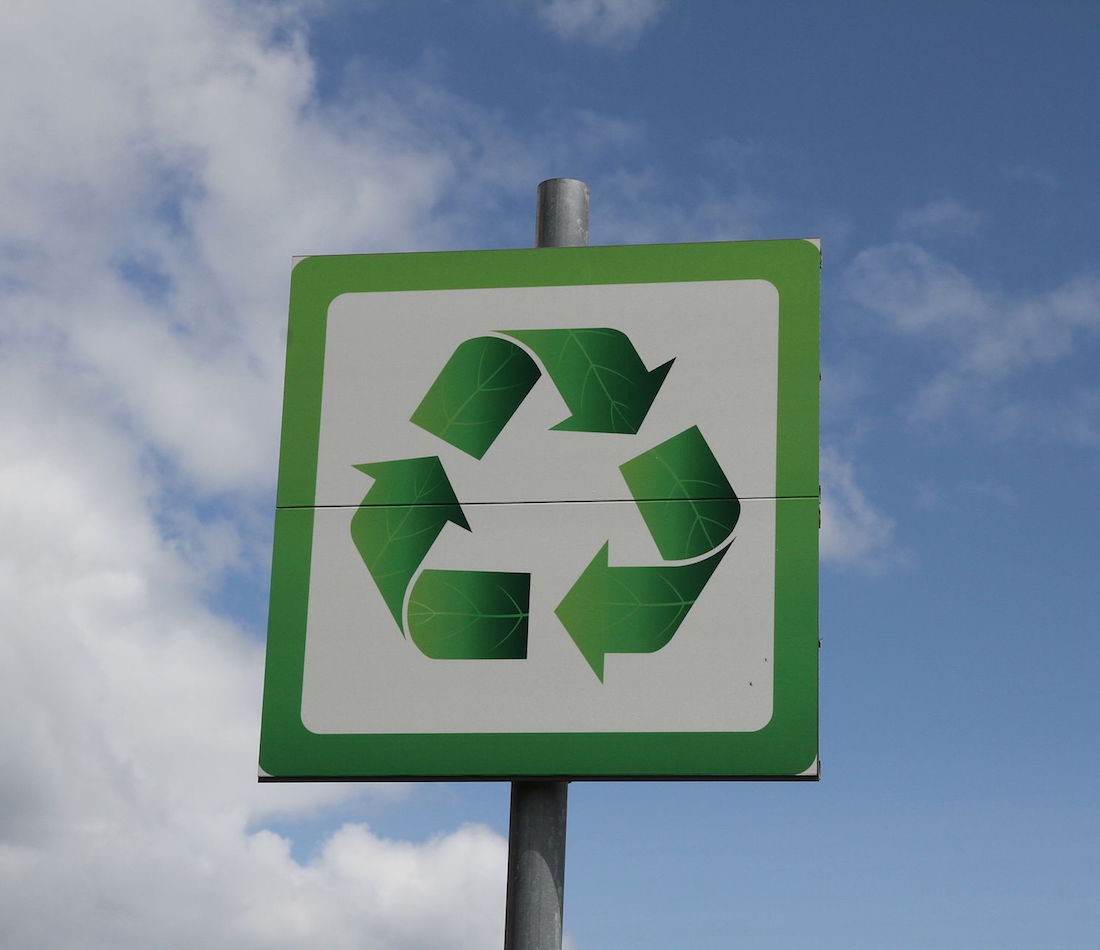