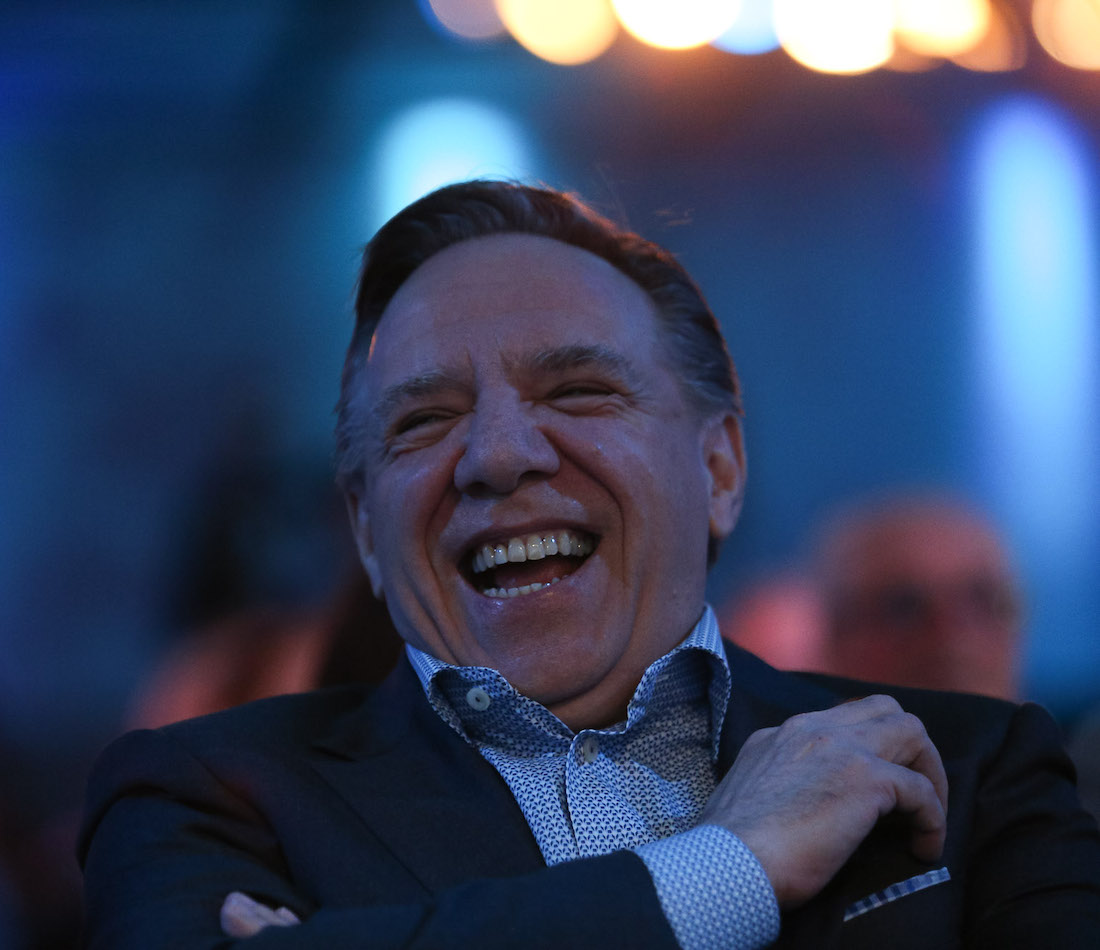 The Official Opposition took advantage of the very first Question Period after parliament resumed to show that François Legault’s government lacks transparency. In spite of his promise of a new government focused on transparency, the CAQ prefers operating behind the scenes to informing the population about its real intentions.

The Leader of the Official Opposition, Mr. Pierre Arcand, set the ball rolling by questioning the CAQ Leader on the management of Quebec’s police forces. The Permanent Anticorruption Unit, UPAC, has been without a leader for a year and the acting Director General of the Sûreté du Québec has tendered his resignation. Quebecers’ confidence in their police forces has been shaken, they have the right to know the details, but it’s radio silence from the minister responsible, Ms. Geneviève Guilbault.

The Education Critic, Ms. Marwah Rizqy, reminded that the population did not want universal 4-year-old kindergarten, that registrations were stagnating and that one year after the election, the government was still without a plan to implement its promise.

As for Finance, Mr. Carlos J. Leitão, followed by his colleague and critic for Consumer Protection, Ms. Lise Thériault, lamented the CAQ’s refusal to study an initiative mandate that would shed light on the data leaks involving personal information that occurred during the summer, in particular at Desjardins, Capital One, Revenu Québec and Industrial Alliance. They repeated over and over that the government politicized an issue of real concern to Quebecers.

The Critic for Economy, Ms. Dominique Anglade drew attention to the fact that the Minister of Economy, Mr. Pierre Fitzbiggon seems to be playing hide and seek. After having prevented the former PDG of Investissement Québec from speaking during the credits and having doubled the salary of the new PDG, who happens to be a friend of his, now he wants to hide the number of employees. Just what is going on behind closed doors at Investissement Québec?

The Critic for Health and Social Services, Mr. André Fortin spoke of the Cloutier-Du-Rivage Emergency Room closure, a local emergency room for citizens in Mauricie’s Cap-de-la-Madeleine sector. The CAQ has chosen to abandon patients in the Mauricie region, something the previous government never would have done.

Many questions about the Third Link project remain unanswered and the Transport Critic, Mr. Gaétan Barrette, seized the opportunity presented by Question Period to make enquiries to Minister Bonnardel. Can the Minister tell Quebecers what is really going on and will he commit to following up on our request for an initiative mandate to hear from the project bureau’s manager?

Throughout Question Period the Official Opposition gave the Premier and his ministers every opportunity to offer Quebecers answers to their numerous questions. Today we have come to realize that the impression that the CAQ is solving problems is only an illusion, in reality it’s a smoke and mirrors government that keeps for itself information that Quebecers have a right to know. When it comes to the CAQ, the transparency level is zero! 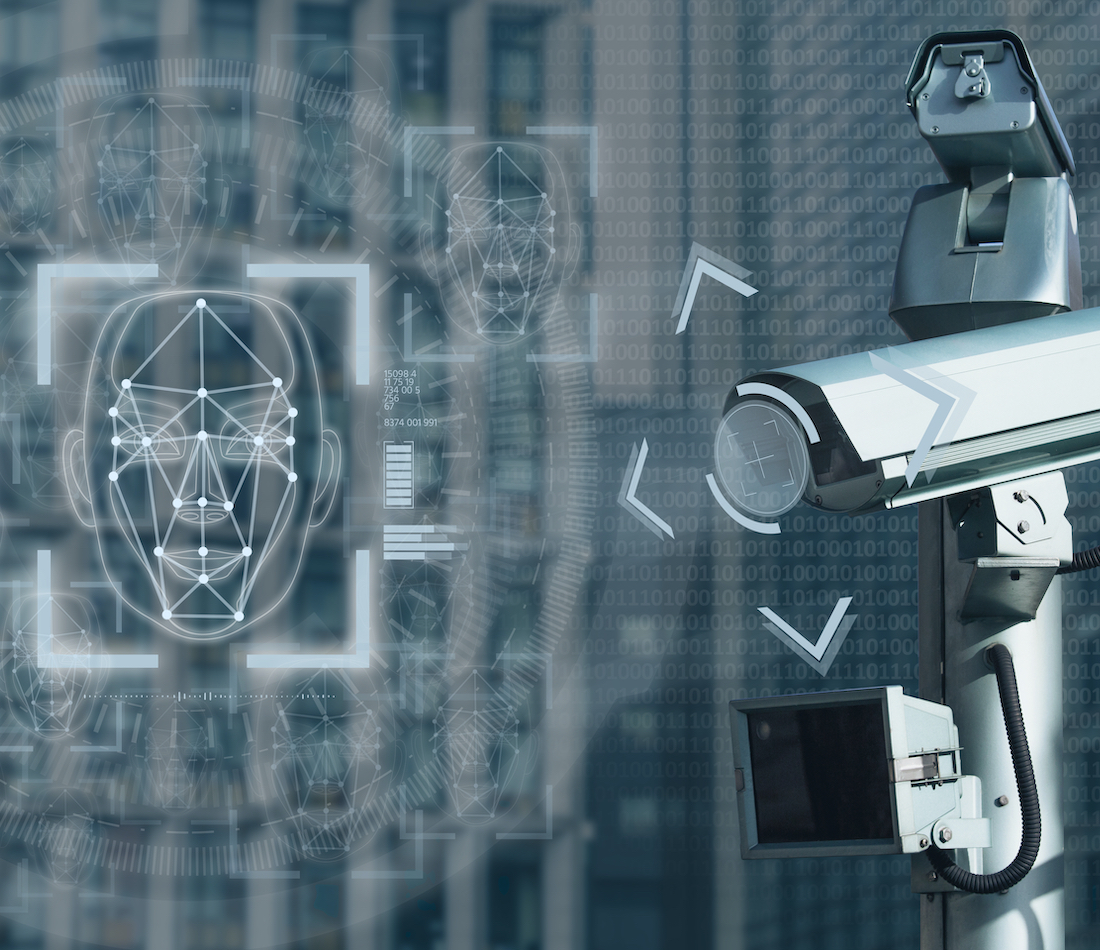 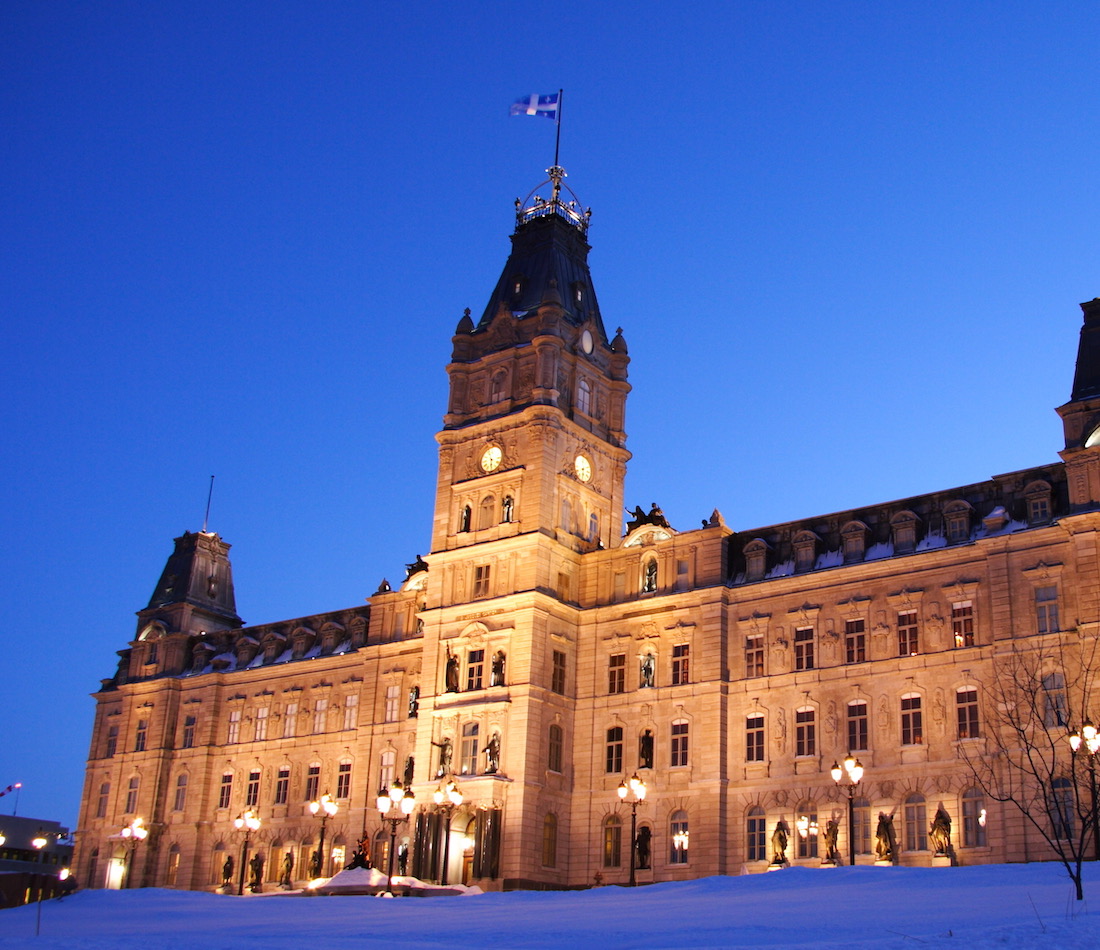 At the behest of Jean Rousselle, the Ethics Commissioner ... 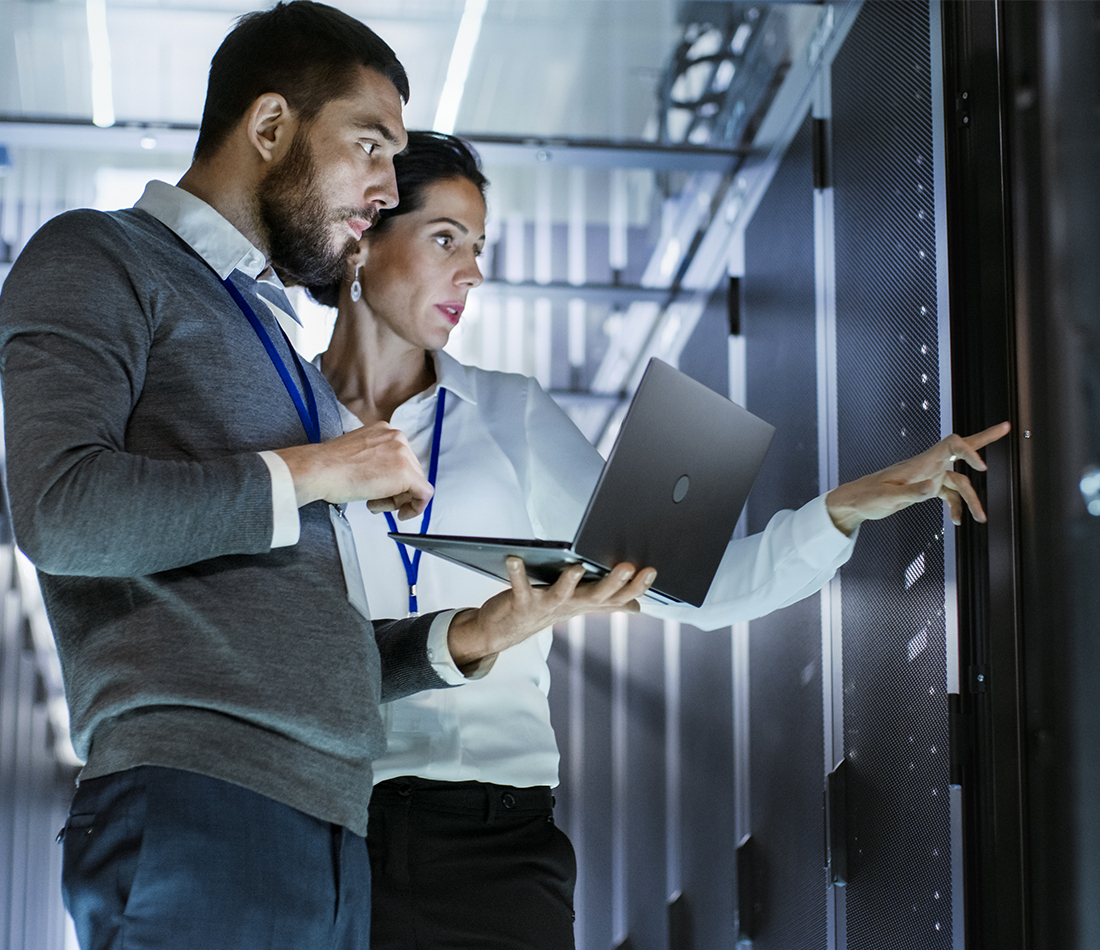