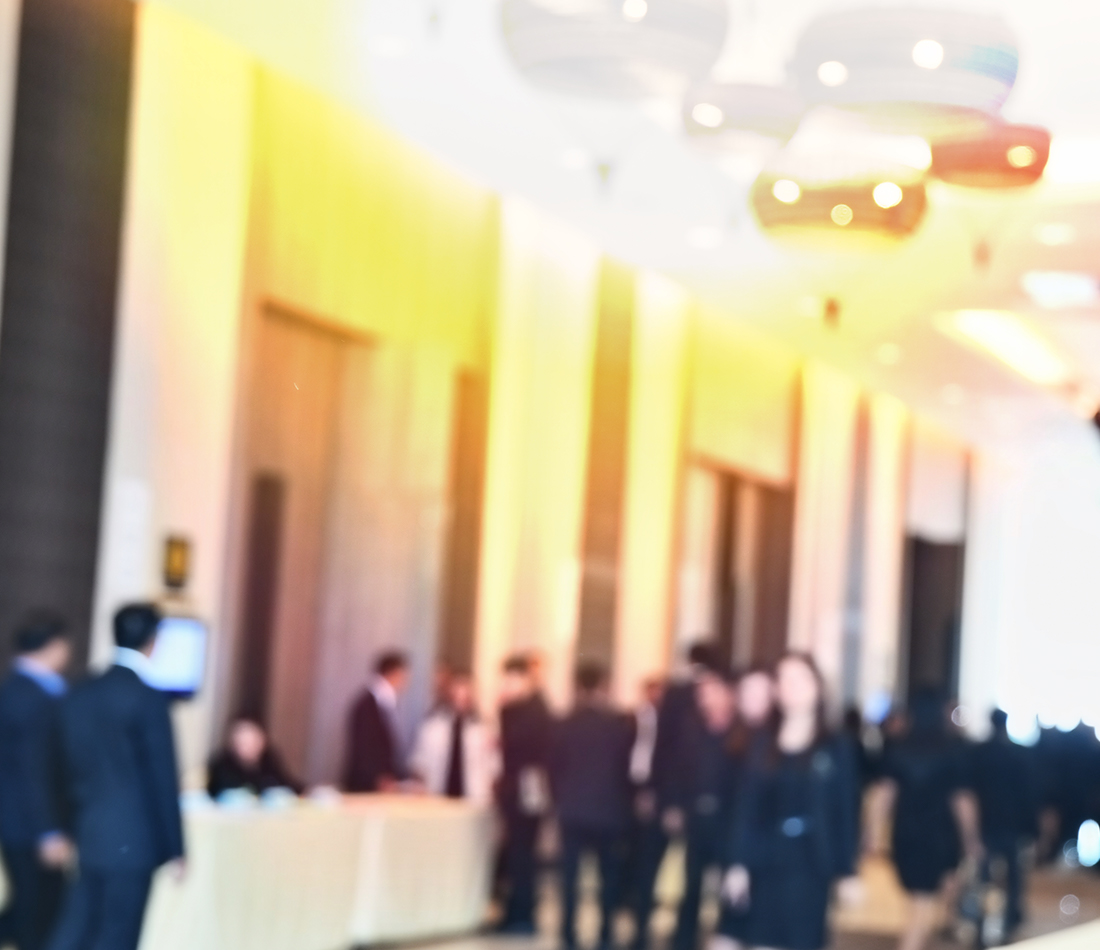 Announced in parallel with the Davos World Economic Forum, these investments were made possible by the Electricity discount program for consumers billed at Rate L, which was announced by the Quebec government in the 2016-2017 budget. This program builds on the clean and reliable energy that is produced in great quantities in Quebec in order to accelerate the implementation of important investment projects by companies in the manufacturing and natural resource processing sectors.

The announced investments are as follows1:

1. See the descriptions of the companies and investment projects in the appendix.

Innovative manufacturing is one of the three economic pillars of our government, along with entrepreneurship and exports. As a result, we are proud to support the initiatives of four large Quebec-based companies that are making major investments in order to undertake innovative projects and implement new technologies to optimize their manufacturing processes and procedures. Innovation and modernization are synonymous with corporate growth and represent effective drivers of Québec’s prosperity.

Thanks to a stable business environment, recognized expertise in several cutting-edge fields, and an abundance of natural resources, Quebec is a great place to invest. The projects announced today clearly demonstrate these companies’ interest in expanding their activities here. The confirmation of these strategic investments will strengthen and diversify the economy of several Quebec regions.

The company’s investment projects will be implemented in its Salaberry-de-Valleyfield plant, and will allow for:

ArcelorMittal Long Products Canada manufactures sustainable steel in accordance with its values of health and safety, quality, leadership and sustainability. The company employs about 1,500 people in Contrecoeur, Longueuil and Montréal, and approximately 200 people in Hamilton. It operates a scrap-metal recycling and conversion centre, an iron-ore reduction plant, two steel mills, three rolling mills and two wire drawing mills. The group has an annual production capacity of over 2 million tonnes of steel and generates economic spinoffs of more than $1 billion per year. ArcelorMittal Long Products Canada is part of ArcelorMittal, the world’s leading integrated steel and mining company, with a presence in more than 60 countries.

The company’s major investments will take place in its Contrecoeur steel manufacturing facilities, thus enabling it to maintain its leading position in the North American steel industry by focusing on product quality through modernized plants and a reduced environmental footprint.

At the same time, the company will also be replacing the Contrecoeur-Ouest steel mill’s dust collector to improve its performance and increase health and safety for workers and communities.

The IBM Bromont plant transforms the world’s most advanced semiconductors into state-of-the-art microelectronic components that are used in the entire line of IBM systems as well as in a wide range of products produced by our external customers. Opened in 1972, the Bromont plant is IBM’s largest semiconductor testing and assembly facility in the world, and the only IBM plant in Canada.

Every system made by IBM contains at least one part from the Bromont plant.

Goldcorp is a leader in gold production that focuses on responsible mining practices. The company has secure facilities throughout the Americas that distinguish themselves by their low operating costs.

The projects, which amount to $10.2 million, include: 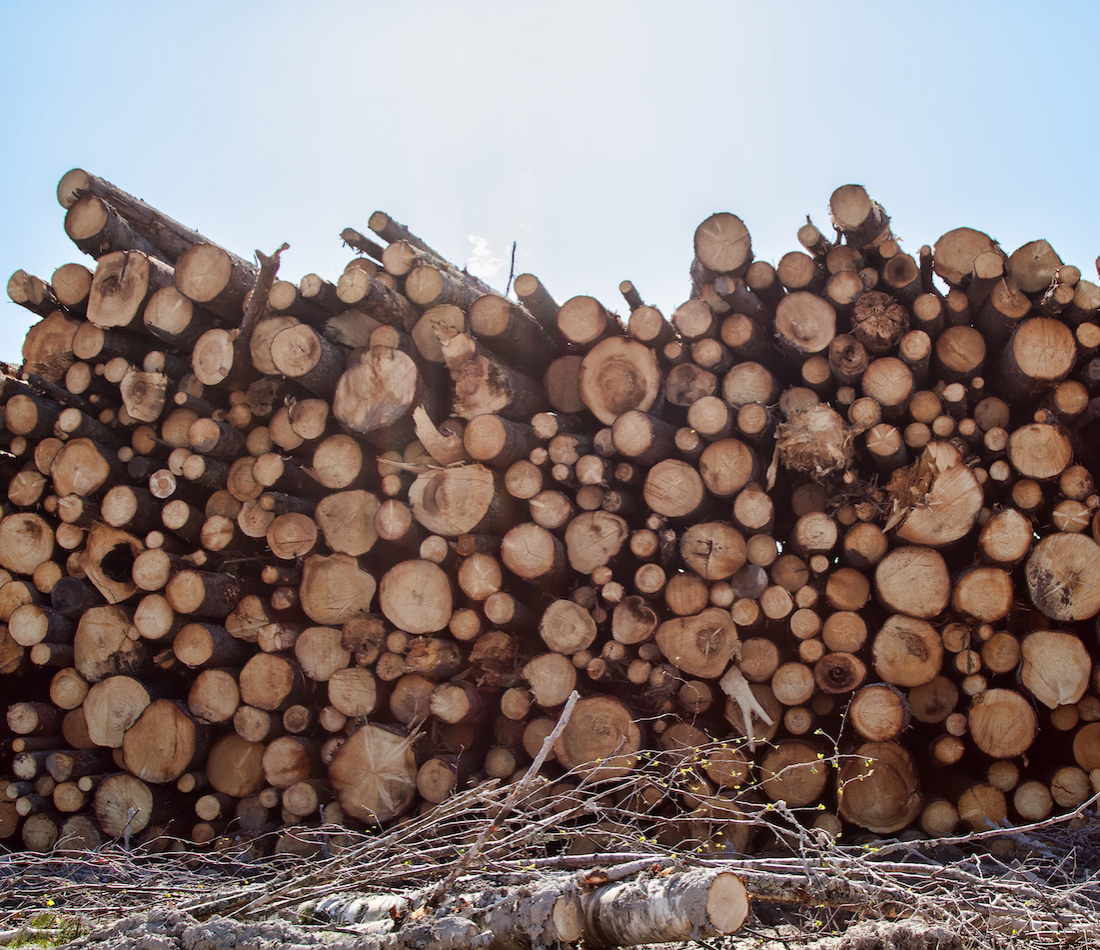 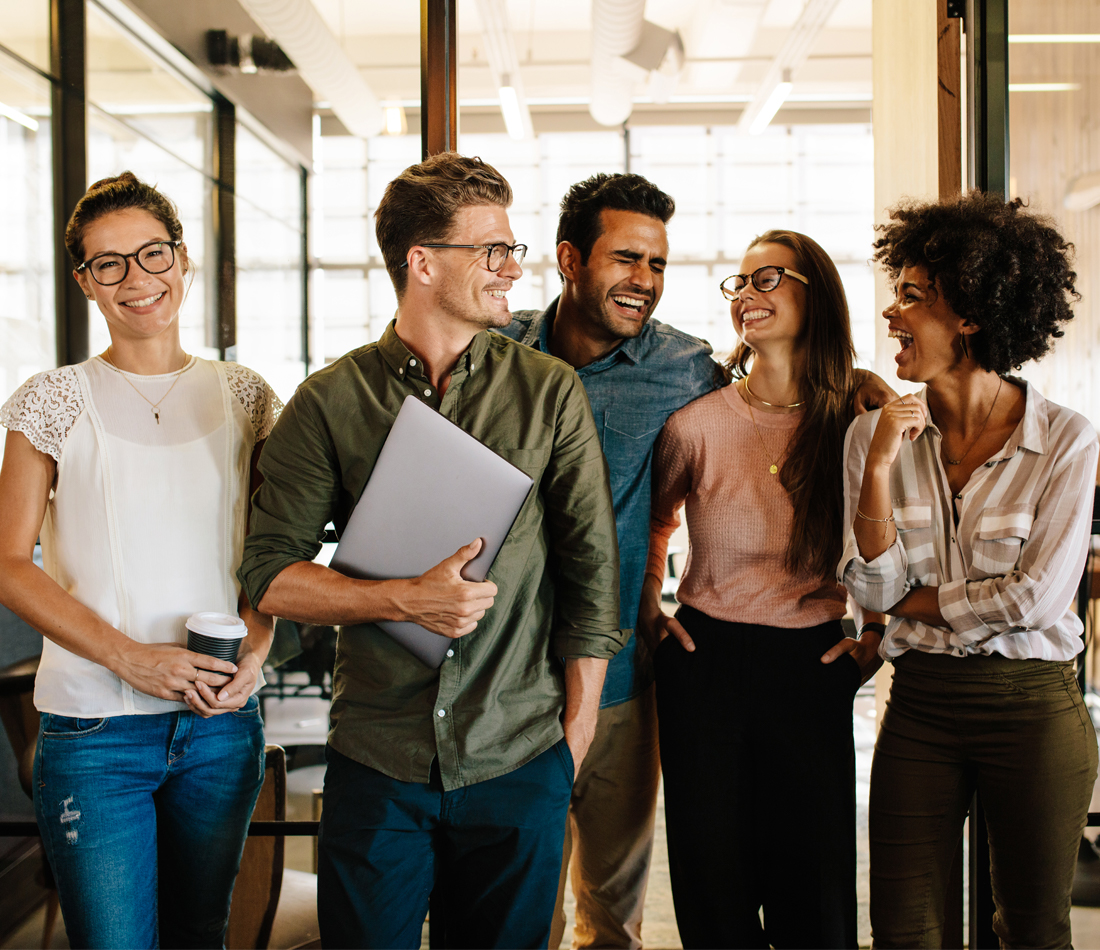 Supporting the growth of 139 innovative small and medium ... 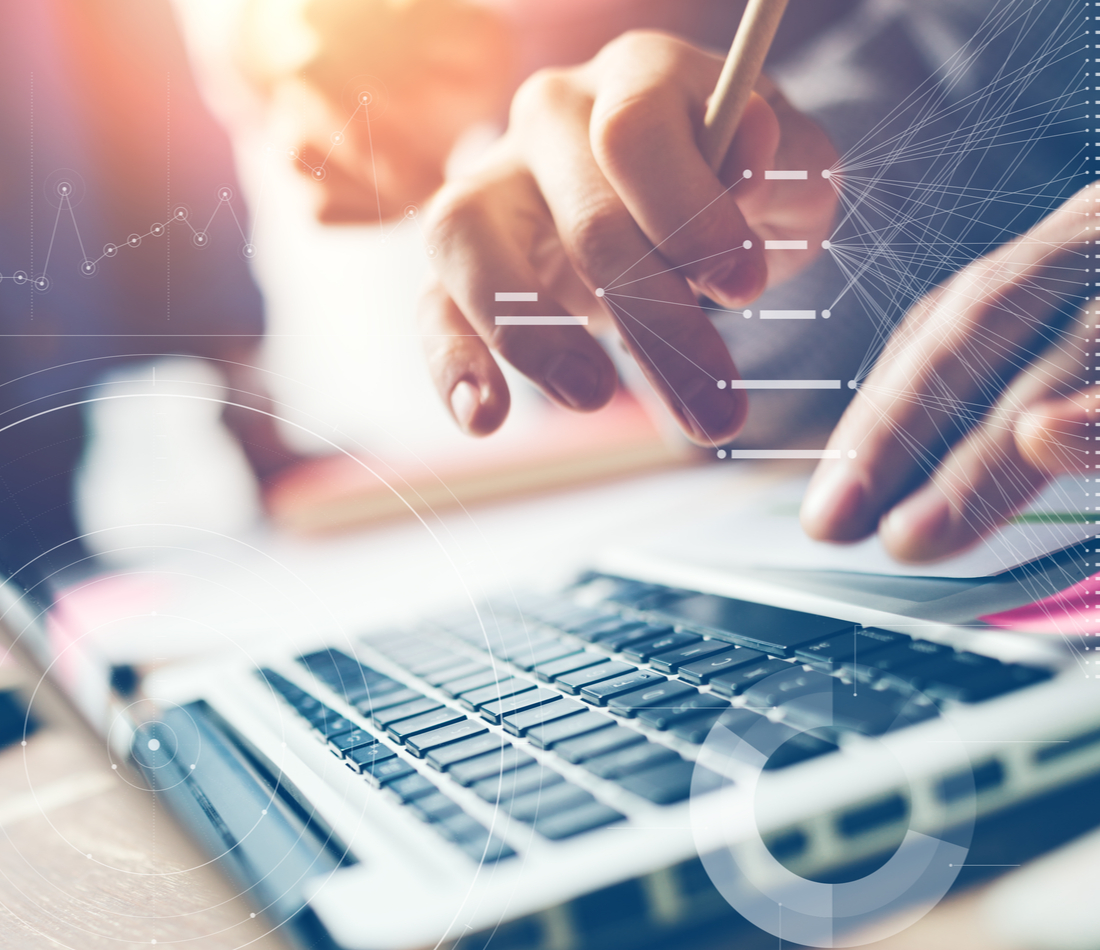 A Forward-Looking Economy for All Regions of Québec