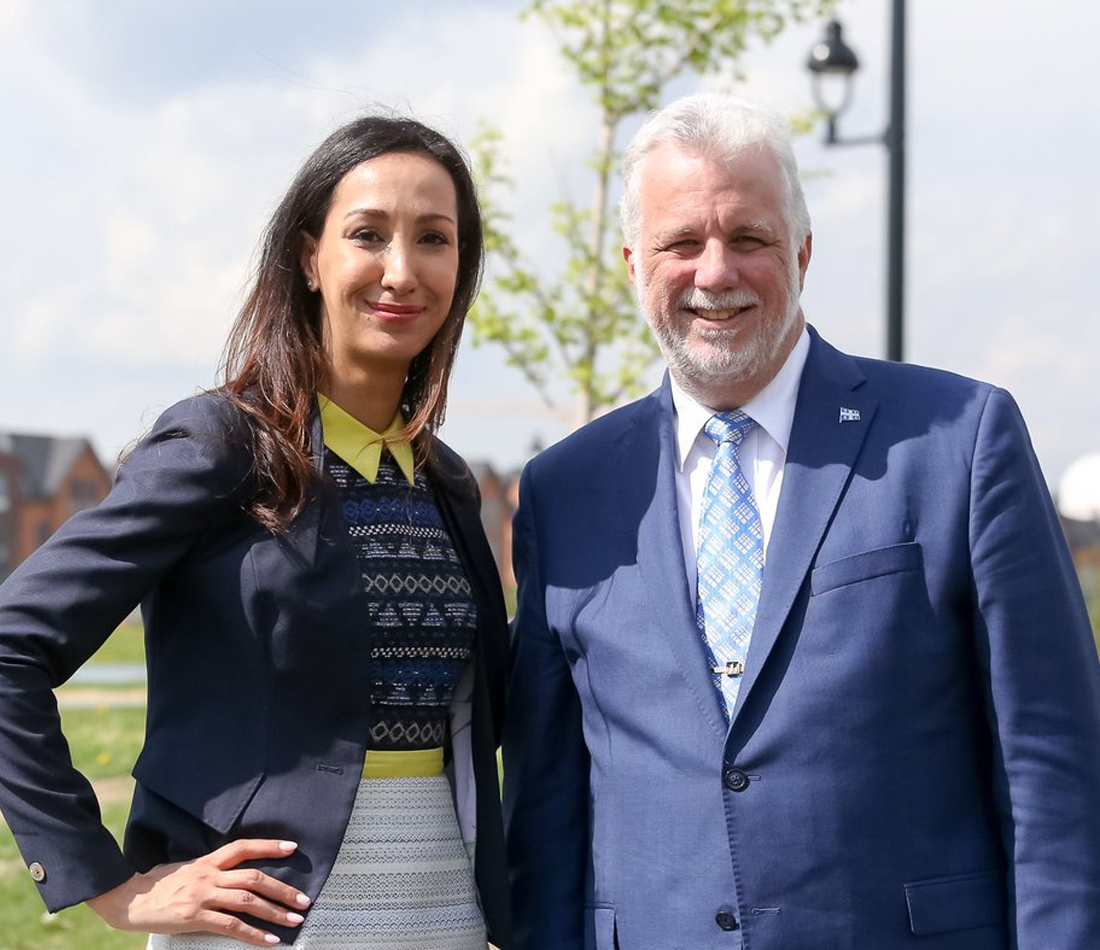 Saint-Laurent, May 23, 2018. — It is with great pride that Philippe Couillard, Leader of the Quebec Liberal Party (PLQ) and Premier of Quebec, introduced Marwah Rizqy, a tax specialist and lawyer, as the Liberal candidate in the riding of Saint-Laurent for the upcoming election.

Marwah brings extensive knowledge to the Quebec Liberal Party, particularly in the fields of taxation and law. Saint-Laurent residents and all Quebecers will be able to benefit from her expertise. I recently made a commitment to put together the strongest team for the election in October. Marwah’s candidacy definitely speaks to our commitment to building a team that combines experience and youth; a team determined to build a new Quebec that lives up to all Quebecers’ ambitions.

– Philippe Couillard, Leader of the Quebec Liberal Party and Premier of Quebec.

Marwah Rizqy was born and raised in Montréal. Her interest in taxation led her to obtain a PhD in Tax Law and a Master’s in International Taxation from the University of Florida. She has a Bachelor’s degree in Civil Law and a Master’s dgree in Business Administration (LLB/MBA) from the Université de Sherbrooke, and she is also a member of the Barreau du Québec and the New York State Bar Association. Furthermore, she is a member of the Association de planification fiscale et financière, the Canadian Tax Foundation and the International Fiscal Association. She currently works as a professor at the Université de Sherbrooke, where she is also Co-Director of Graduate Studies in Taxation. She is often asked to comment on current tax issues in the Canadian media due to her expertise in the field. Moreover, she has published several works on the topic. Her social commitment is part of an effort to ensure social, economic and fiscal justice for everyone.

There are many reasons why I decided to get into politics. In particular, I want to pursue a vision of openness and ambition, which leads me to denounce François Legault’s alarmist and populist positions as well as his fake coalition. His arbitrary policies are both inhumane and detrimental to Quebec’s prosperity. In addition, they threaten our demographic and political weight within Canada. My mother, who came to Quebec in 1980, had only a rough mastery of French at the time. Under a Legault government, she would have probably been deported and I never would have had the chance to become the proud Quebecer that I am today.

The residents of the riding of Saint-Laurent, whom I have had the honour of representing at the National Assembly for nearly eight years, are a model of mutual support, economic vitality and harmonious intercultural relationships. I am deeply pleased that they have the opportunity to place their trust in an excellent young Liberal candidate who is concerned with social justice and fairness and who will defend their interests with conviction in a new, more prosperous, greener and more egalitarian Québec. 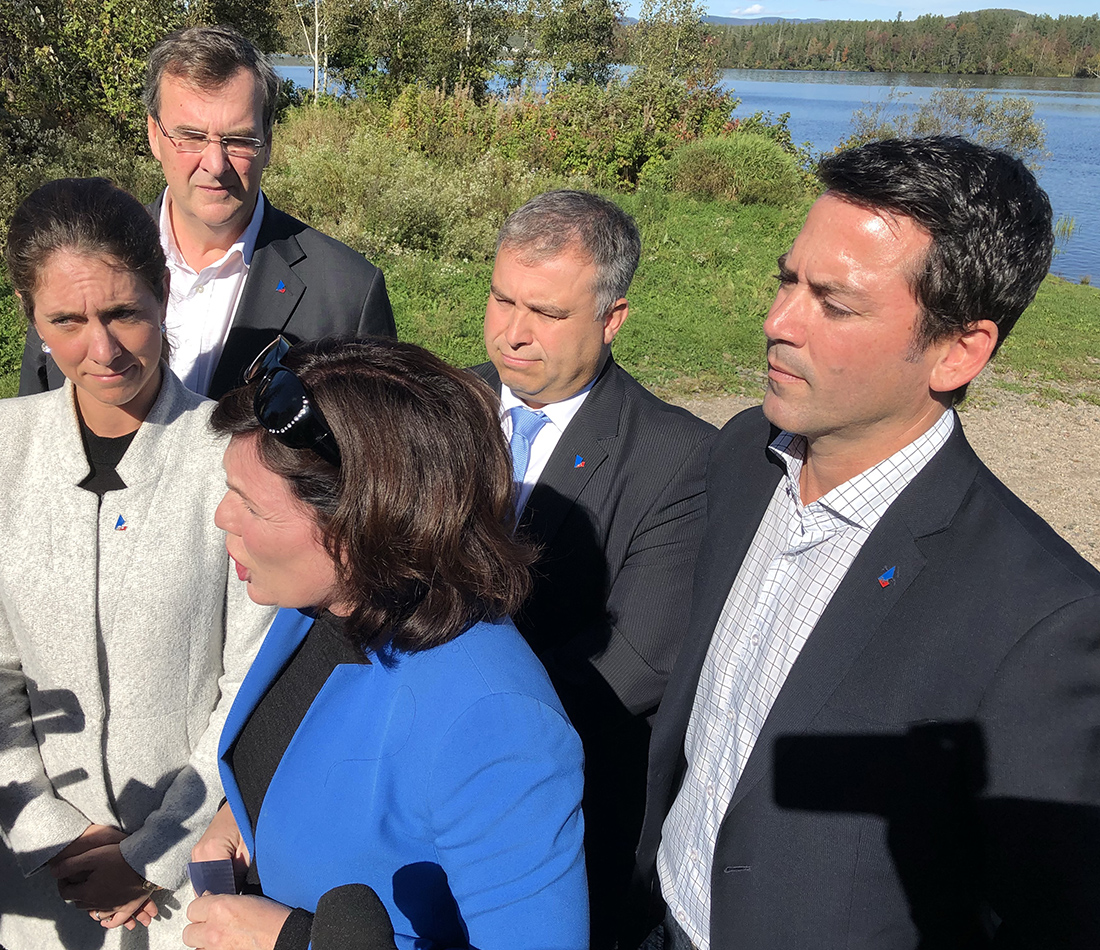 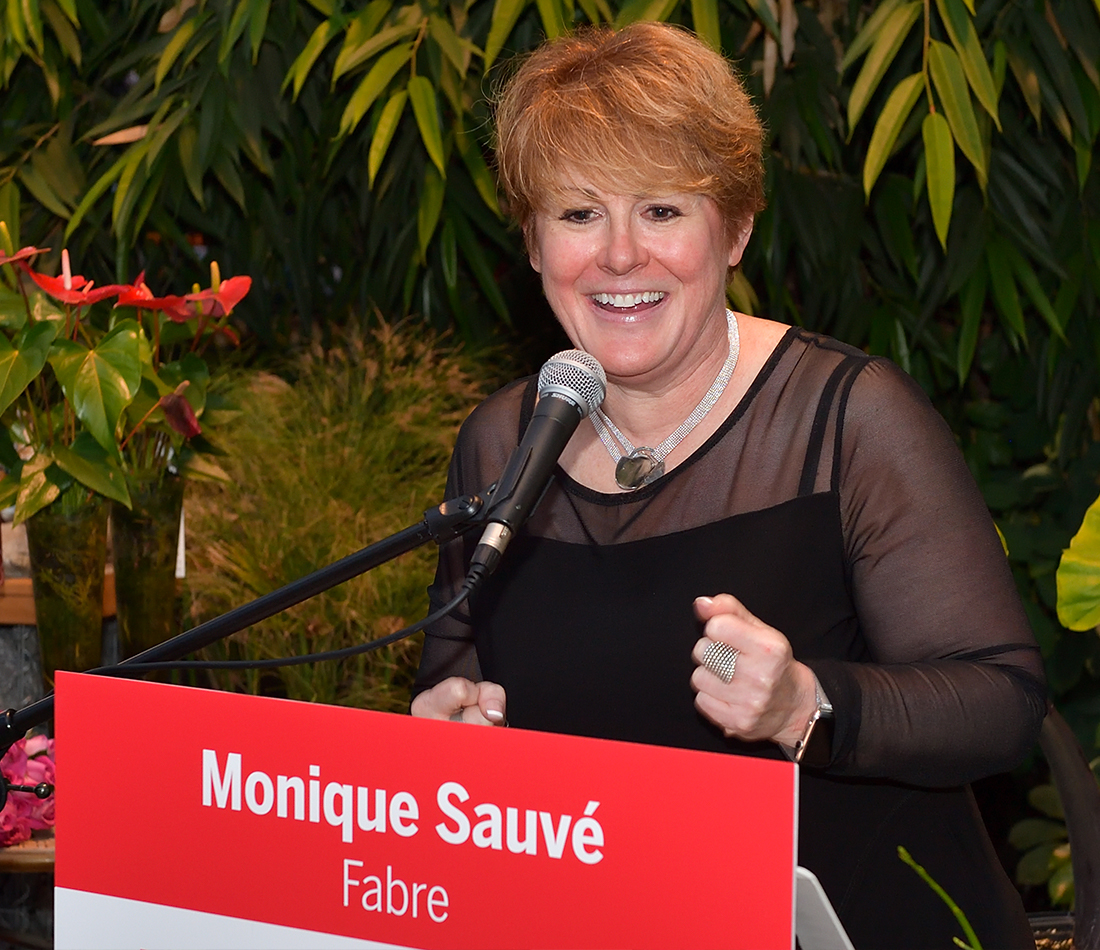 Monique Sauvé, Liberal candidate in the riding of Fabre 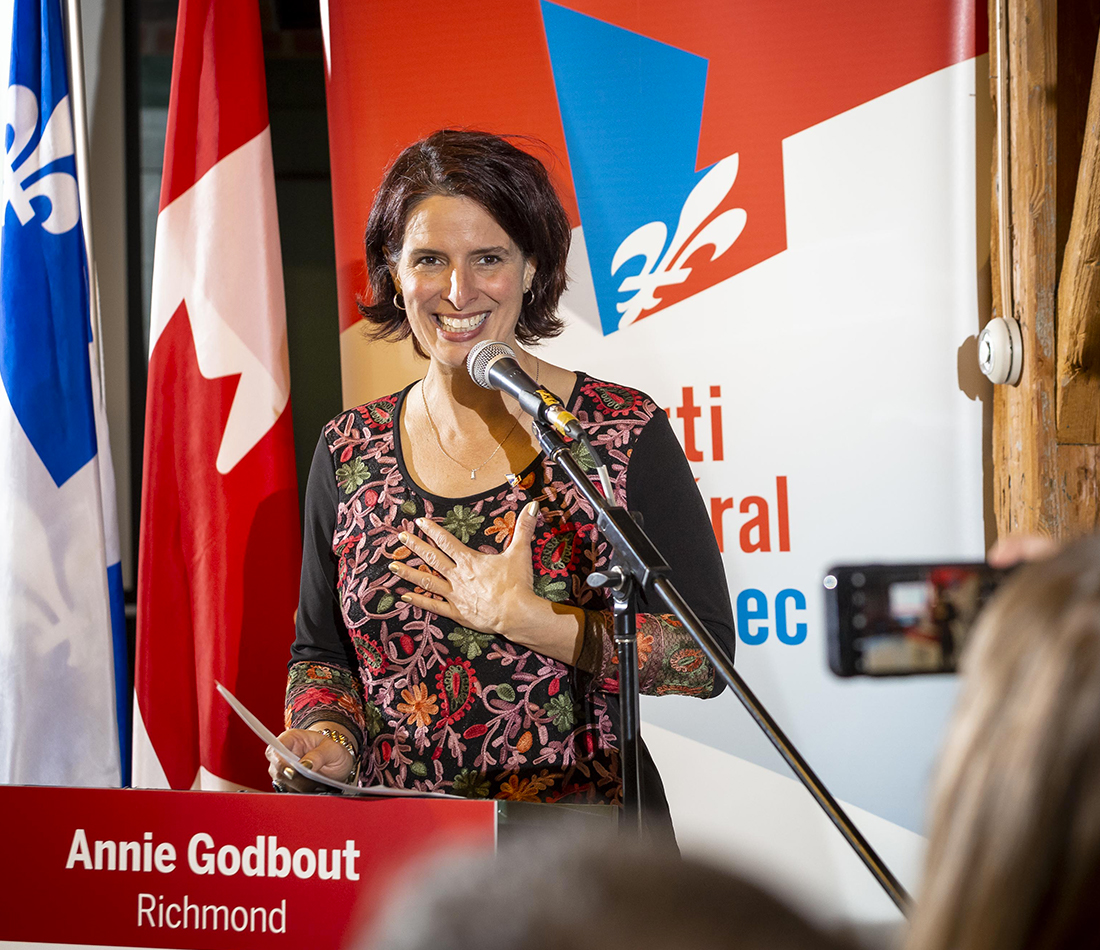 Annie Godbout, Liberal candidate in the riding of Richmond