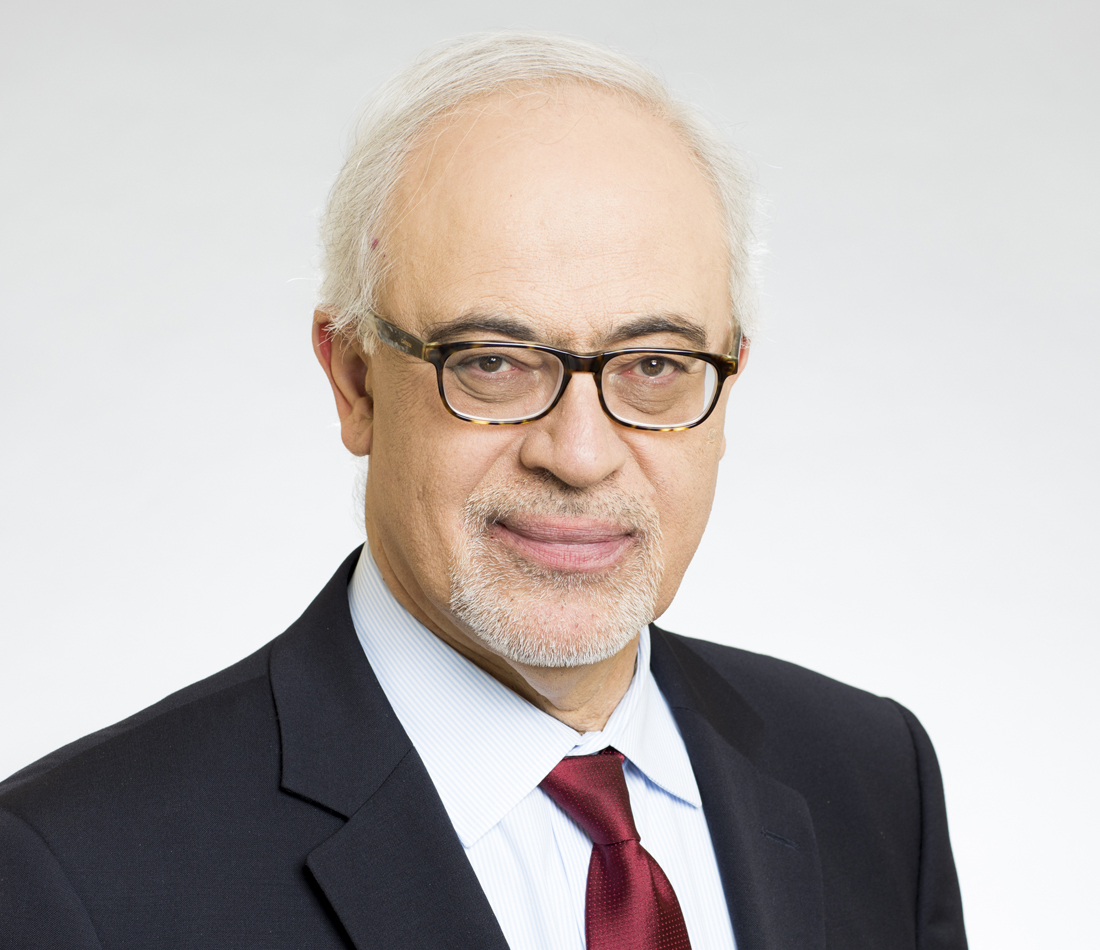 MNA for Robert-Baldwin
Minister of Finance

It’s important to be clear and to avoid any hasty conclusions that can lead to the belief that the increase in government revenue is due to an increased burden on taxpayers, when it is actually a result of economic growth.

In his article on April 3, 2018, Mr. Girard suggests that the government has increased taxes by $12 billion over the last few years. This is inaccurate. While it’s fair to say that government revenue has increased by approximately $12 billion between the period of 2013-2014 and 2018-2019, this increase isn’t derived from a tax increase as the article suggests, but from economic growth. When we speak of government revenue, what exactly are we talking about?

In essence, it concerns individual and business taxes as well as taxes on consumption. Since our arrival in government in 2014, the tax burden for Quebec families has been reduced annually by $3 million, and by $1 million for businesses. As for the tax rate on consumption, it hasn’t changed. So if the tax burden has decreased, how does one explain the increase in government revenue?

The answer is simple and can be summarized in two words: economic growth. Quebec’s economy has resumed its growth to reach an increase of 3.1% in 2017, a first in nearly 20 years. When businesses see their profits increase, they hire more people. In this way, 223,000 quality jobs were created since May 2014, and wages are rising rapidly. If businesses make more profit and if there are more workers with better salaries, government revenue will increase even if the tax burden on each taxpayer decreases.

We must remember that it’s thanks to the increase in revenue that the government is able to fund improved services for citizens. If we want to continue to be a society with high-quality services, we need to sustainably invest in the funding of our social programs in accordance with our revenue.

In his article, Mr. Girard seems to think it unfortunate that government revenue has increased and that the government “has dipped into taxpayers’ pockets” by increasing taxes. If we follow his reasoning, it would have been preferable to give up the fruits of the economic growth and to do without the resulting revenue. However, it’s the only source of income that allows the government to finance its service offering. If Mr. Girard has any suggestions on how to continue to finance public services while keeping government revenue what it was in 2013, we would be pleased to hear them. 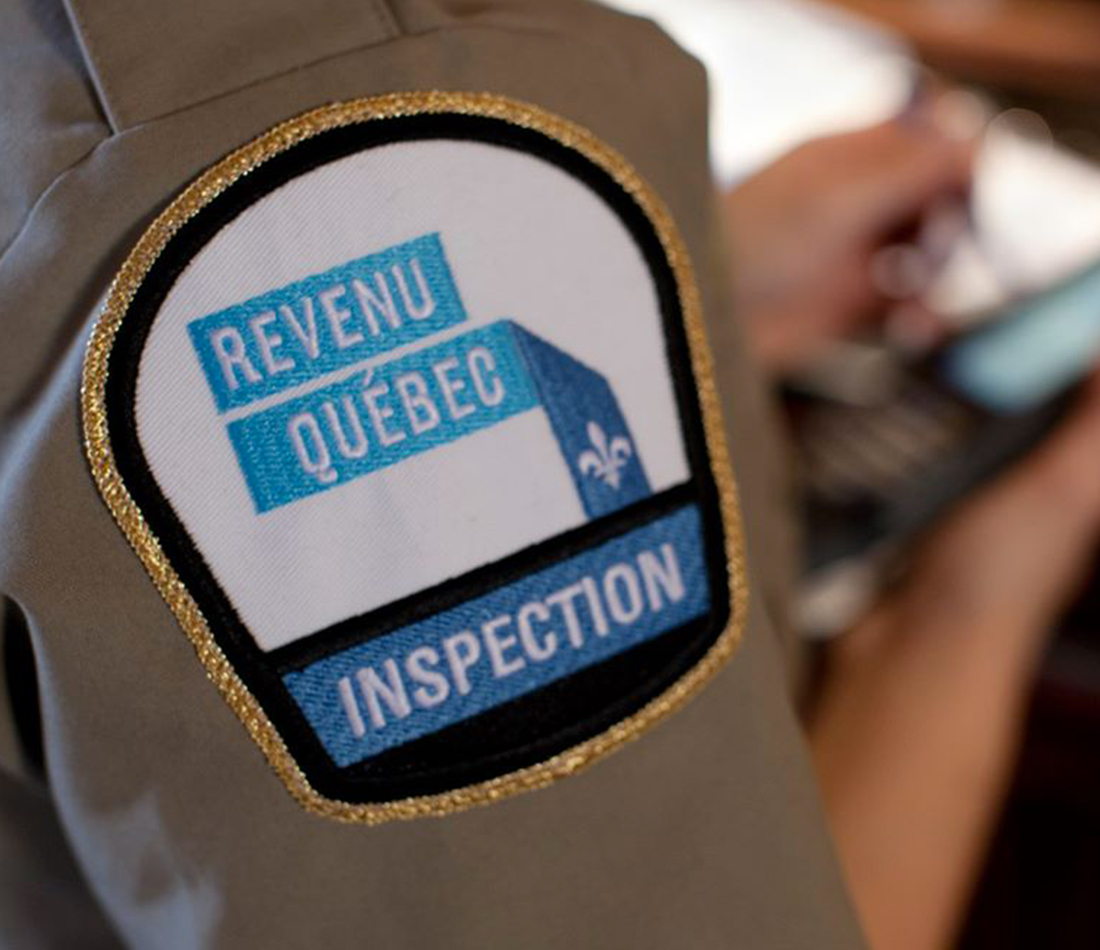