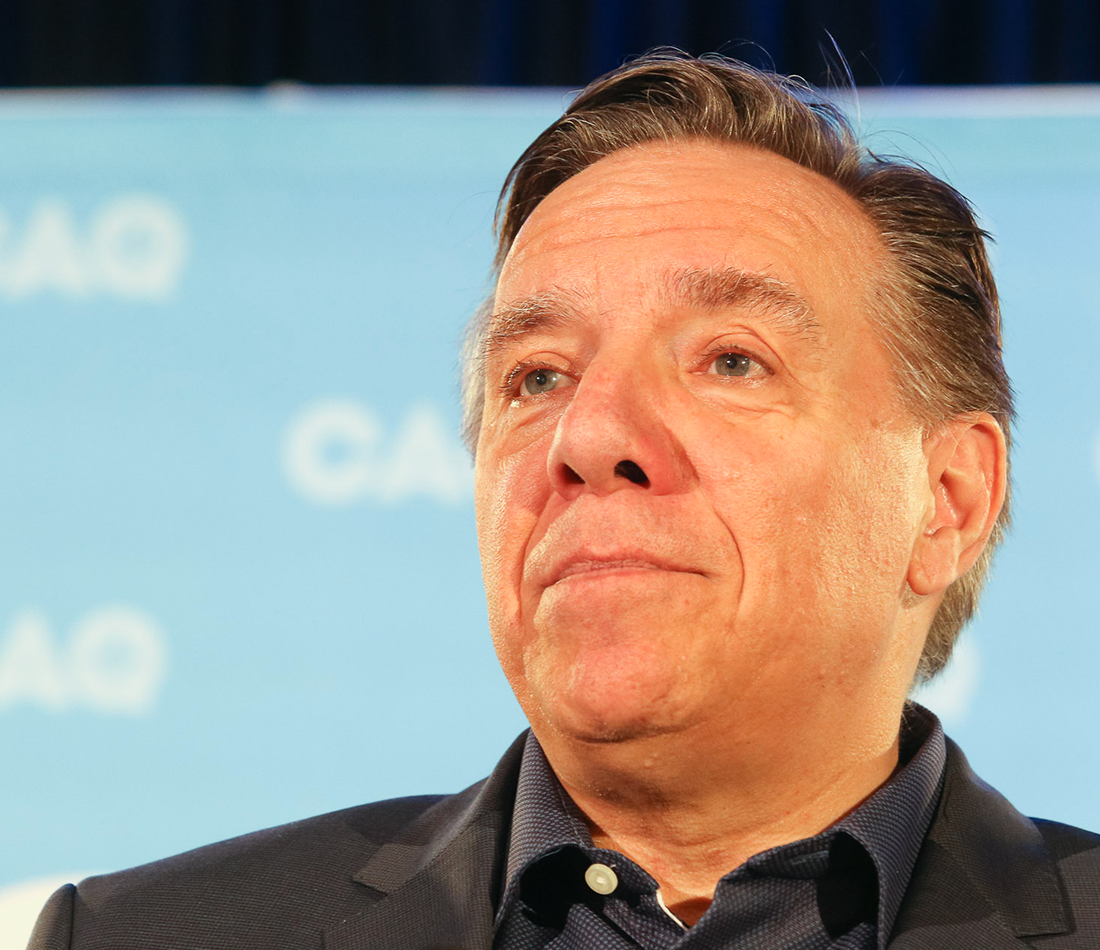 Given the economic and financial situation, Quebecers were right to expect that the government would honour its commitments to reducing the tax burden and reinvesting in services.

What we have learned today is that there are a lot of measures for businesses but nothing to improve services, not even in the education sector which was supposed to be their top priority.

Just like in the inaugural speech, numerous other sectors were forgotten in the economic update:

For Quebec families, yet another disappointment:

The Coalition Avenir Québec has shown little sensitivity to environmental issues. We have the proof of that once again today. Given that the COP24 is about to begin, we expected that this update would send a clear message about the importance of fighting climate change. It is clearly an urgent matter, but the update had only one measure prolonging the financial assistance program for those purchasing electric vehicles. We made many suggestions of concrete, fast-acting measures such as enhancing the RénoVert program and investing in recycling and biomethanization factories but the government dismissed them out of hand. The Minister of Finance acknowledges that we took the necessary measures to reduce greenhouse gas emissions, contrary to the Premier and his colleague, the Minister of the Environment.

During the last election campaign, a number of infrastructure projects from kindergarten classes to new hospitals to extending highways were announced. To fulfill these promises, the government needed to increase the budget dedicated to the Plan québécois des infrastructures (PQI). Today, we have the confirmation that the PQI will not see additional funding. The government therefore needs to demonstrate transparency and identify the projects that will be scrapped or put on hold.

We left the government with an enviable economic situation, but today Francois Legault hasn’t managed to put our surplus to good use. It is an update with unbalanced priorities; it provides assistance to businesses but does nothing for services. It’s also quite disconcerting to see the CAQ use up the Fonds des générations so quickly.

Having made uncosted promises to Quebecers during the election campaign, it is only now that they are in power that we learn that they raised expectations and now must back down on their commitments. They promised more, they promised better, and today we have neither.

– Gaétan Barrette, Critic for the Conseil du Trésor and Transport 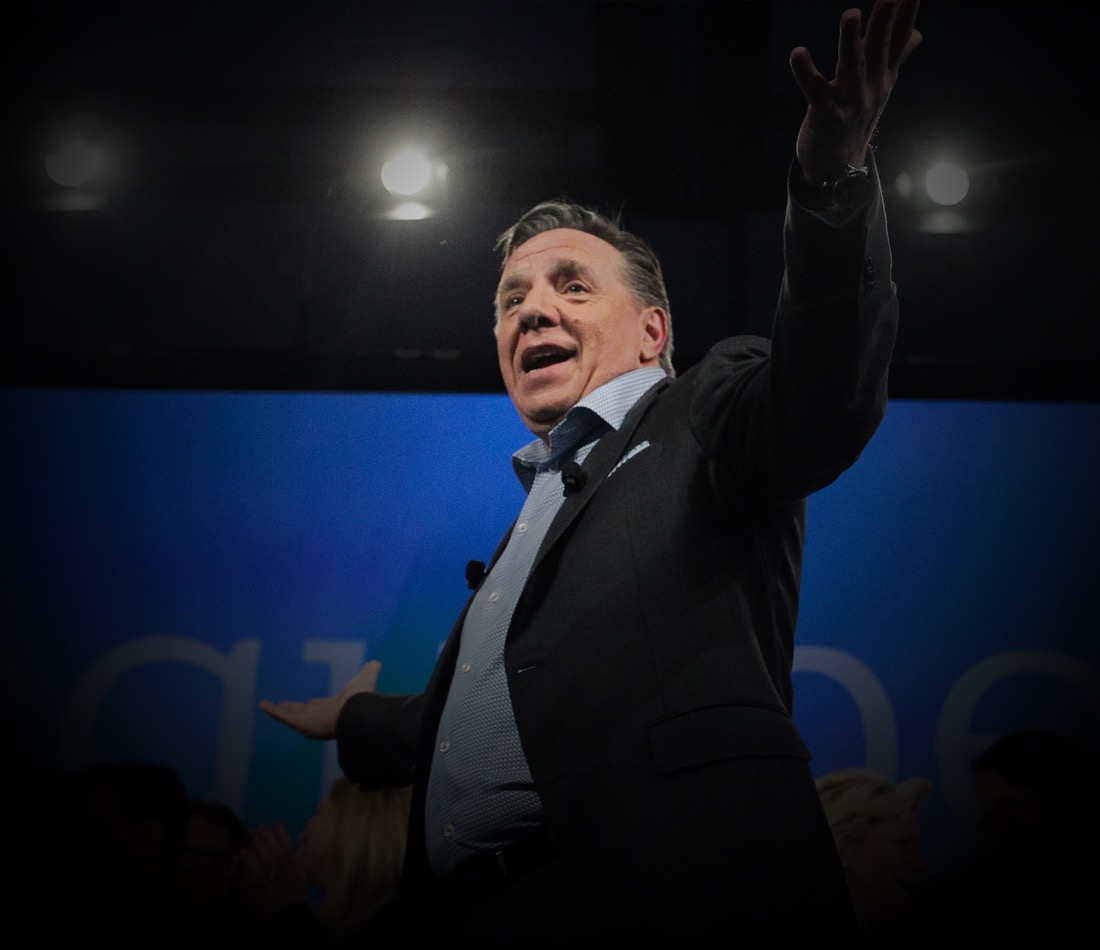 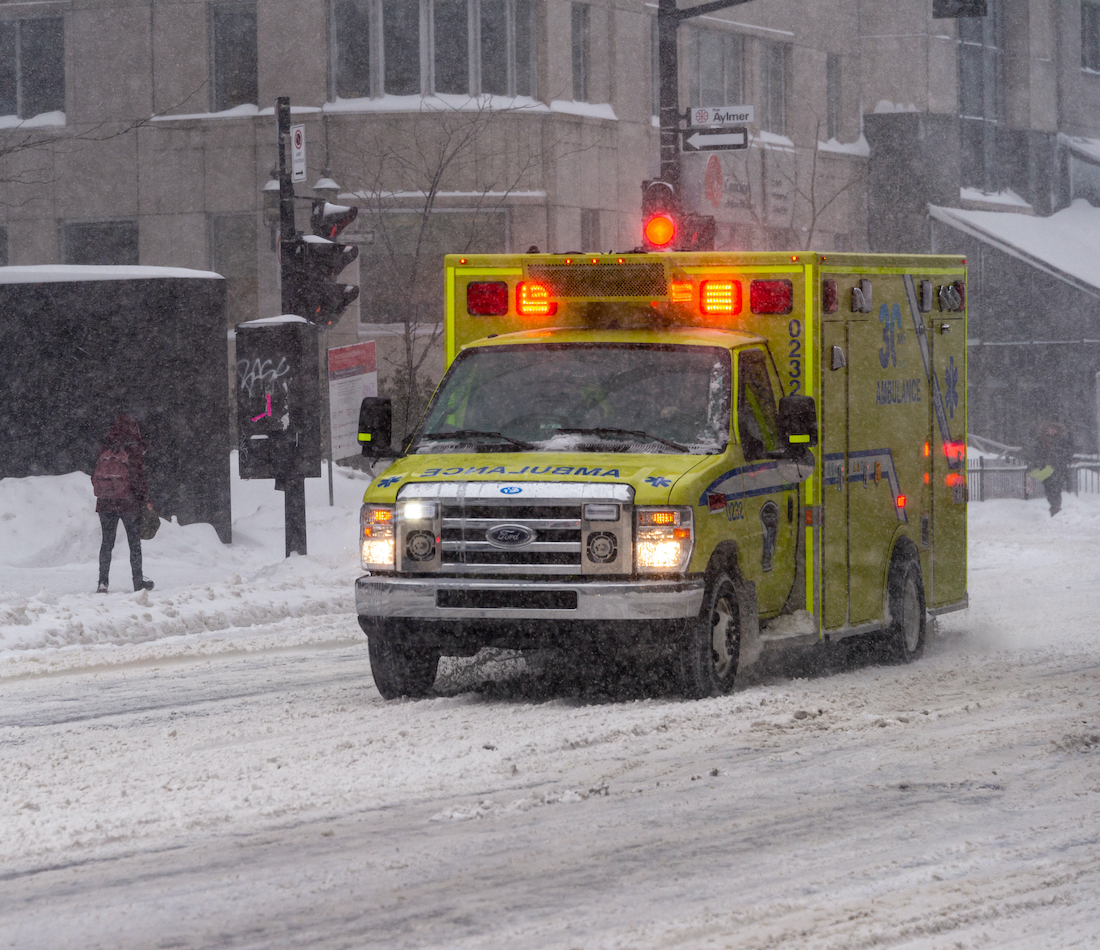 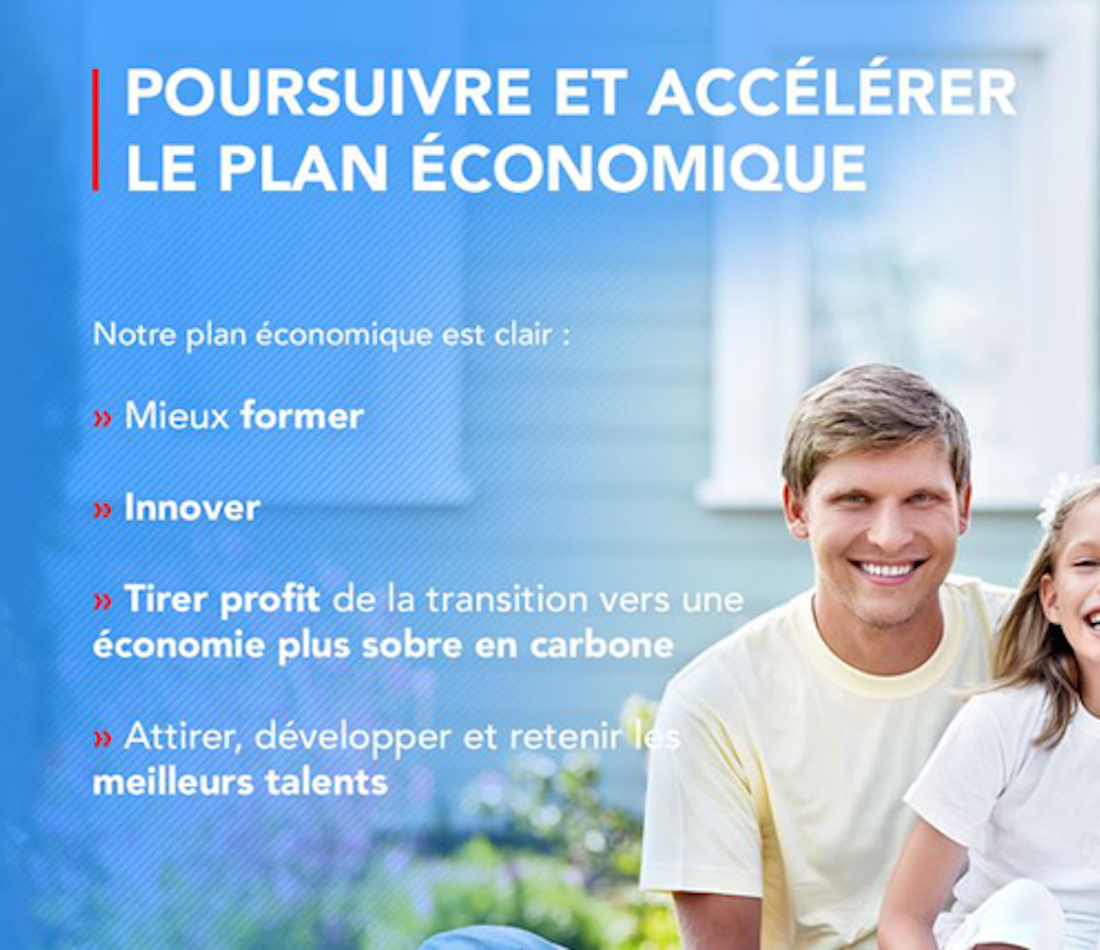 A Clear Economic Plan for Building a Modern, Prosperous Q...