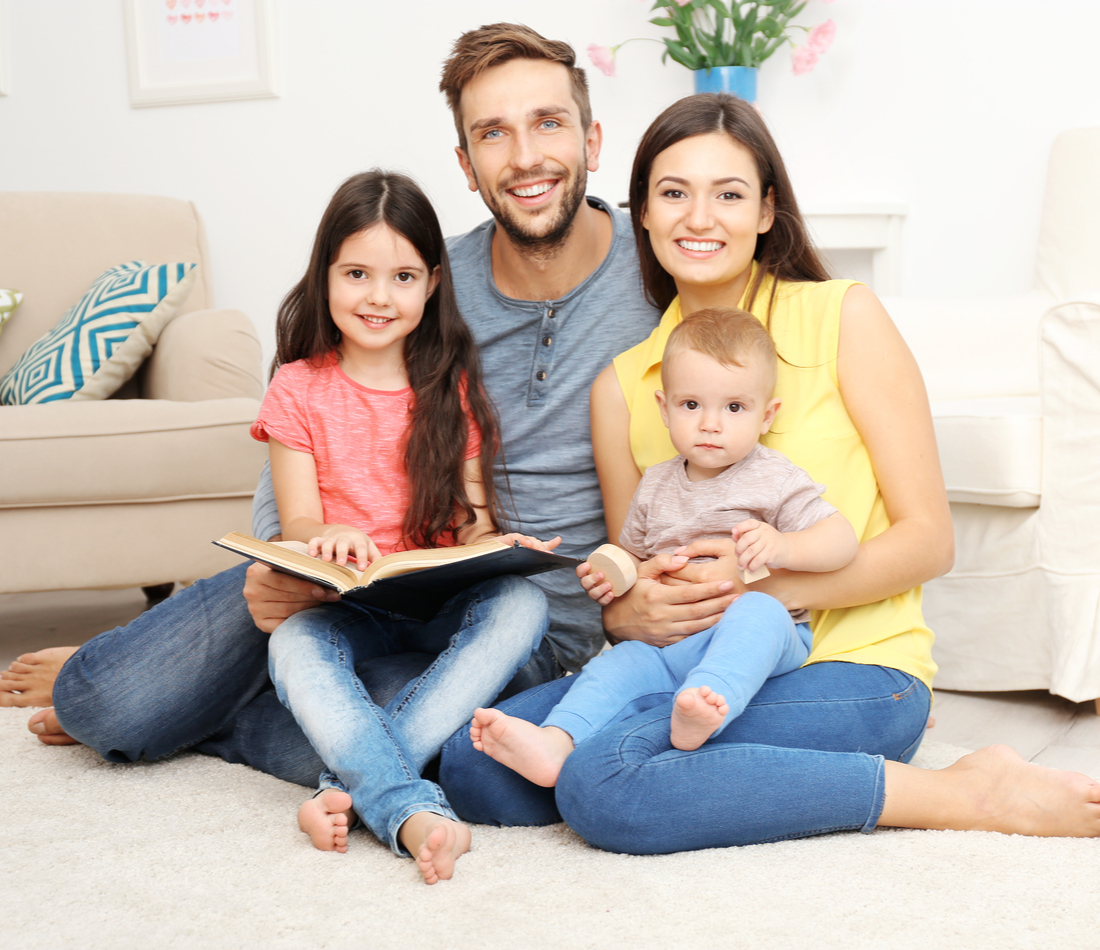 Québec, March, 28, 2017. – The Minister of Finance Carlos J. Leitão tabled in the National Assembly today the March 2017 Québec Economic Plan, a third consecutive balanced budget, confirming Québec’s good economic and financial health and providing the government with leeway to invest more in public services, particularly in the educational success of our young people, in health and in public transit. The government is also taking steps to continue reducing the tax burden on Quebecers. The government’s budget framework remains cautious and focused on Quebecers’ priorities and on improving their level and quality of life. It provides for the maintenance of a balanced budget over the next five years. This restored stability places job creation and economic growth on a solid and durable footing.

The growth of Québec’s economy is accelerating

Québec stood out in 2016 with sustained economic growth and job creation resulting in a considerable 4.5% increase in household disposable income.

Thanks to the strength of its economy, Québec stands out as the leader in job creation among the Canadian provinces, with 90 800 jobs added in 2016, or 40% of all jobs created in Canada. In 2016, Québec’s average unemployment rate fell to a historic low and currently stands at 6.4%.

The debt is declining

The debt burden on the economy is declining and is projected to gradually drop from 53.4% at March 31, 2016 to 52% in March 2018. Achieving the goal of reducing the debt burden to 45% in 2025-2026 means that the projected deposits in the Generations Fund must continue.

$3.4 billion for educational success and the future of young people

The government is also continuing investments launched last fall to improve access to quality health care for all Quebecers. Nearly $3 billion in total additional investments over two years will add resources where the needs are the greatest and better meet the needs of the population.

These new investments boost average annual growth in the health budget to 4%. They will make it possible to:

Tax relief and measures to help those in need

Thanks to its sound management of public finances, the government has leeway to further reduce the tax burden on individuals. Overall, elimination of the health tax together with a general tax reduction this year makes it possible to permanently put more than $1 billion back in taxpayers’ pockets annually.

The set of tax relief measures announced since 2015 represents a reduction in the tax burden on Quebecers of nearly $7 billion over six years.

At the same time, the Québec Economic Plan provides for investments of nearly $590 million to help those in need by targeting, in particular, the fight against poverty and social exclusion, support for Aboriginal communities, and elder abuse.

The March 2017 Québec Economic Plan reflects the importance the government attaches to public transit and sustainable mobility, demonstrated by its commitment to three major public transit projects Greater Montréal and the Capitale-Nationale region:

In addition, the government will invest nearly $1.5 billion more over the next five years in public transit project in all regions of Québec. Furthermore, investments are planned to increase the fleet of electric vehicles.

Strengthening the development of Québec’s economy

The March 2017 Québec Economic Plan also provides for measures to strengthen the development of Québec’s economy in all sectors of activity and in all regions. The government thereby wishes to create a favourable environment for the pursuit of strong and sustainable growth.

In addition, the government is stepping up its efforts in favour of the regions by investing more than $1.2 billion to support them in taking charge of their economic development and to assist sectors of activity present throughout Québec.

The March 2017 Québec Economic Plan confirms Québec’s good economic and financial health. It shows that the Plan we began putting in place in 2014 is working and is benefiting all Quebecers. We are doing what we said we would do.

We are going to continue implementing our plan to improve the quality of life of all Quebecers. With this budget, we are investing more in public services, in better access to the health network and for more quality services. We are also developing our public transit network. Lastly, we are continuing to reduce the tax burden on taxpayers.

We are delivering on our commitments by investing in your priorities. This is a budget for today, but also a budget to build a better future for our children. 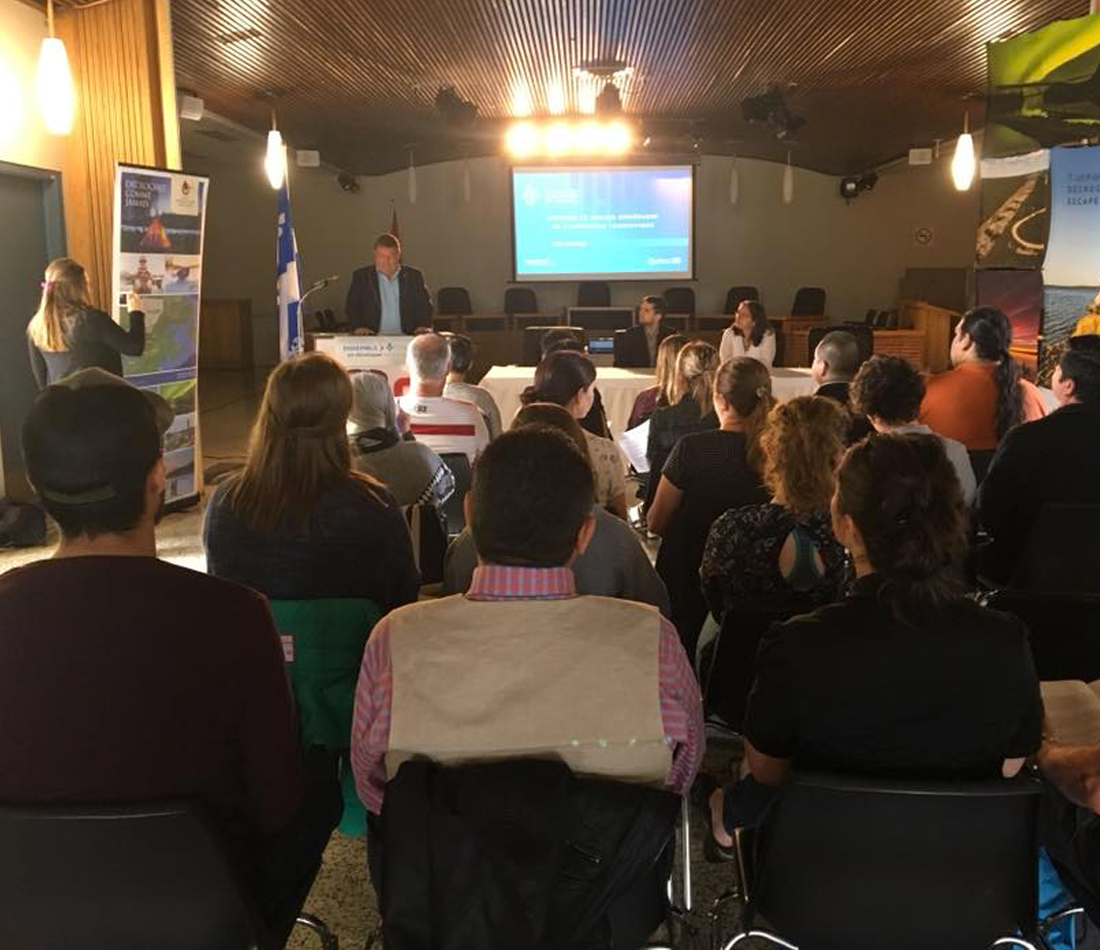 Tourism Development is Booming North of the 49th Parallel... 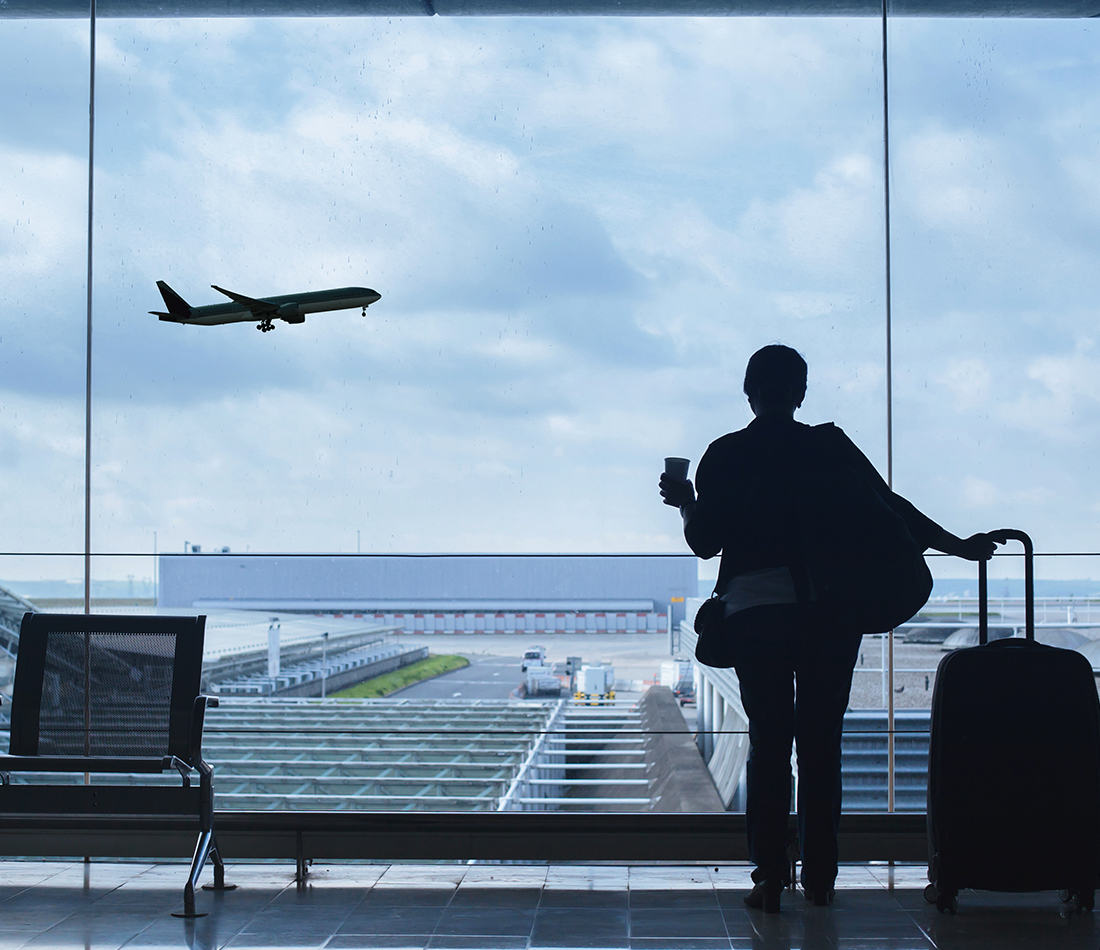 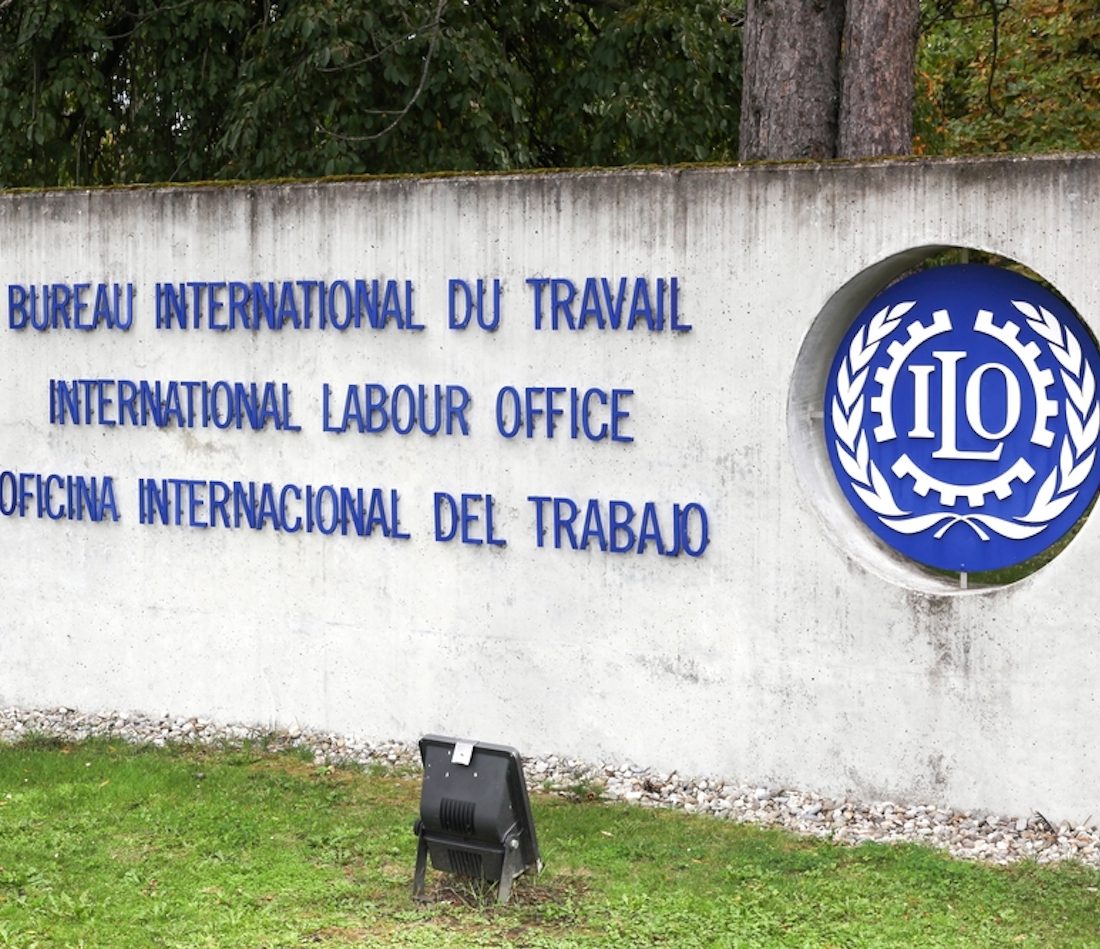