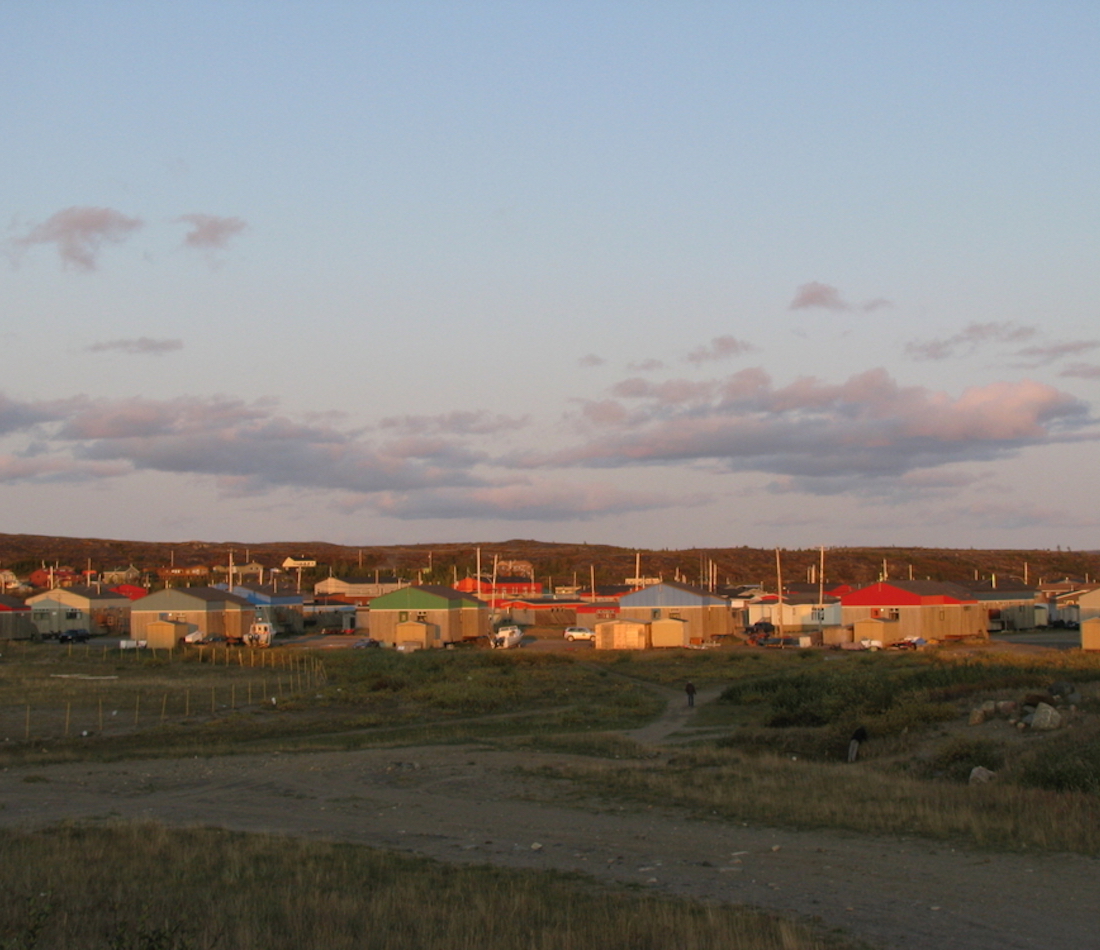 The CAQ Has Given Up on Native Communities

This morning at the National Assembly the MNA representing D’Arcy-McGee and Official Opposition Critic for Native Affairs, Mr. David Birnbaum, questioned the Minister of Native Affairs, Ms. Sylvie D’Amours, about the CAQ government’s lack of vision to improve relations with native communities within Quebec and to better help them face their challenges as well as their opportunities for economic development and fulfillment.

I asked the Minister what the plan and vision were in terms of accompanying and supporting indigenous peoples toward a more promising, prosperous future. During our exchange, Ms. D’Amours offered few details on her government’s vision and even fewer concrete commitments or results. Native people deserve so much better!

Minister D’Amours answers remained vague and ambiguous. Indeed, the MNA for D’Arcy McGee is concerned that the long-term health-care facility project within Projet Tortue, might never see the light of day. The Minister didn’t provide the government’s official position on C-92, a Federal Government bill impacting services for young natives, whose jurisdiction is shared with the provinces. Moreover, Ms. D’Amours has not confirmed that she will submit her entire agenda to the www.transparence.gouv.qc.ca website, a gesture for transparency that citizens have come to expect.

Indeed, since the beginning of her mandate, the Minister has shown no leadership within Cabinet or within various native communities. It was evident during the Nunavik suicide crisis, during negotiations surrounding the Apuiat project and during the Algonquin Anishinabeg Annual Political Meeting. No measures were implemented to support the communities she represents.

Clearly, since October 1, 2018, aboriginal nations in Quebec have been met with less sensitivity and enjoy less influence when it comes to the Cabinet and the Premier’s office. The Quebec Liberal Party is known for its presence on the ground and for its results. Mr. Birnbaum wants the government to keep listening to the various native communities within Quebec. 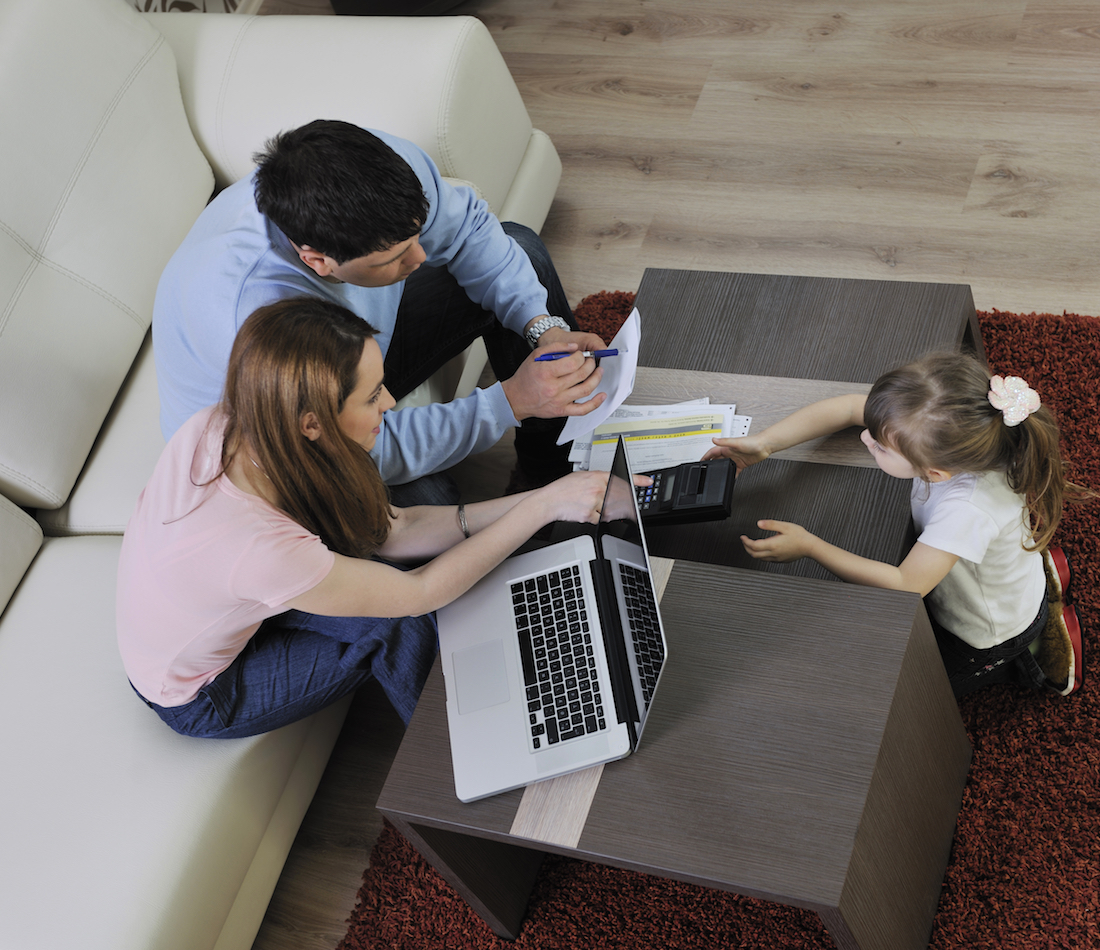 Measures to increase Quebecers’ disposable income have be...

Speaking up and taking action to ensure that victims are ... 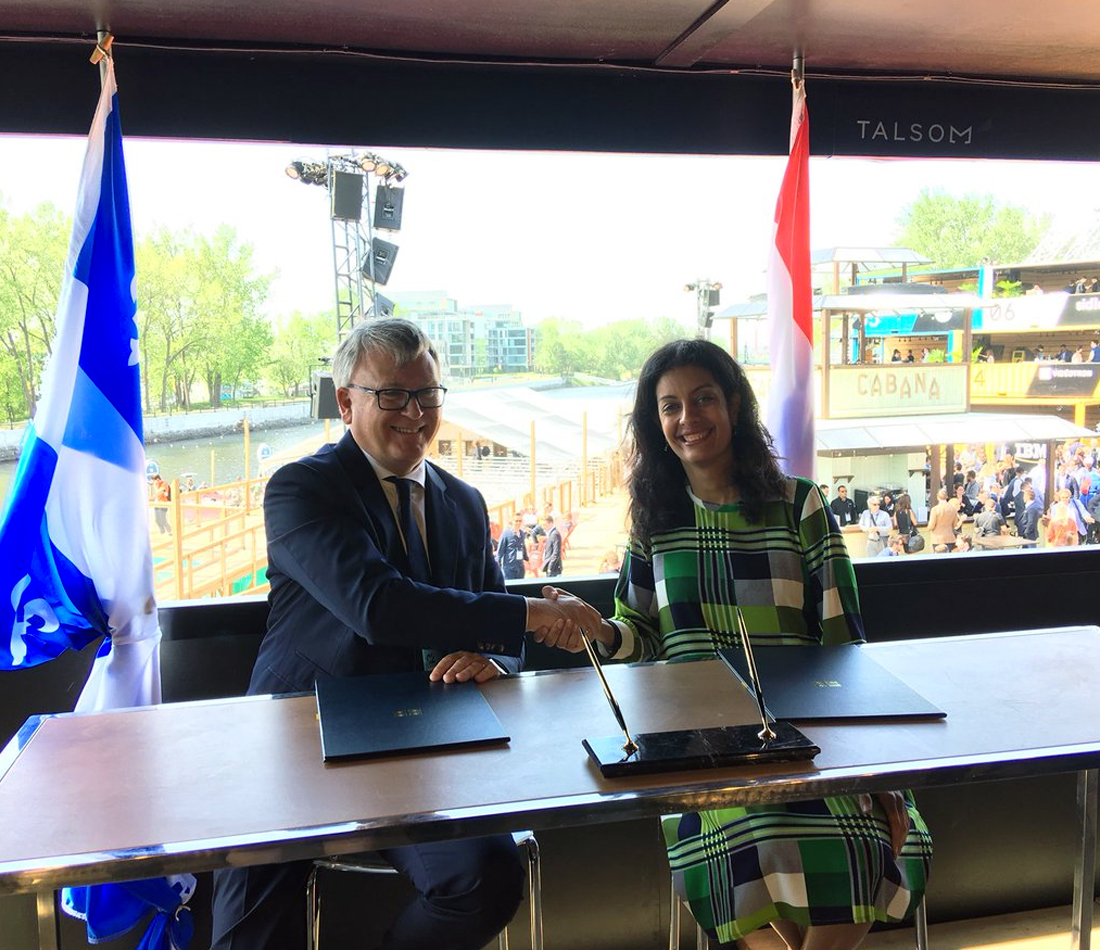 Québec and the Grand Duchy of Luxembourg sign a declarati...